Disney World – always considered an amusement park that celebrates childhood wonder and good, clean fun – has now found itself at the center of an investigation into sex trafficking.

This week, 108 men were arrested for sex trafficking in Polk County, home of Disney, in a sting the Sheriff’s office vice unit called Operation March Sadness 2. Of those men, four were employees at Disney World, where they had access to underage girls and used it to their advantage.

Twenty-seven-year-old Xavier Jackson, who worked as a lifeguard at Walt Disney World’s Polynesian Resort, was caught by an undercover detective pretending to be a 14-year-old girl. Jackson sent inappropriate photos and messages via texts that will now be used against him in court.

Other Disney employees arrested under the charge of soliciting a prostitute were Wilkason Fidele, 24, who worked for four years at the Cosmic Restaurant at Walt Disney World’s Tomorrowland; Ralph Leese, 45, who worked in International Technology (IT), and 27-year-old software developer Shubham Malave.

Those soliciting or offering prostitution included a 66-year-old retired judge who was working at The Fun Spot, a local amusement park nearby,  and a couple that traveled from Bradenton, FL, after being offered $1,000 for sex. 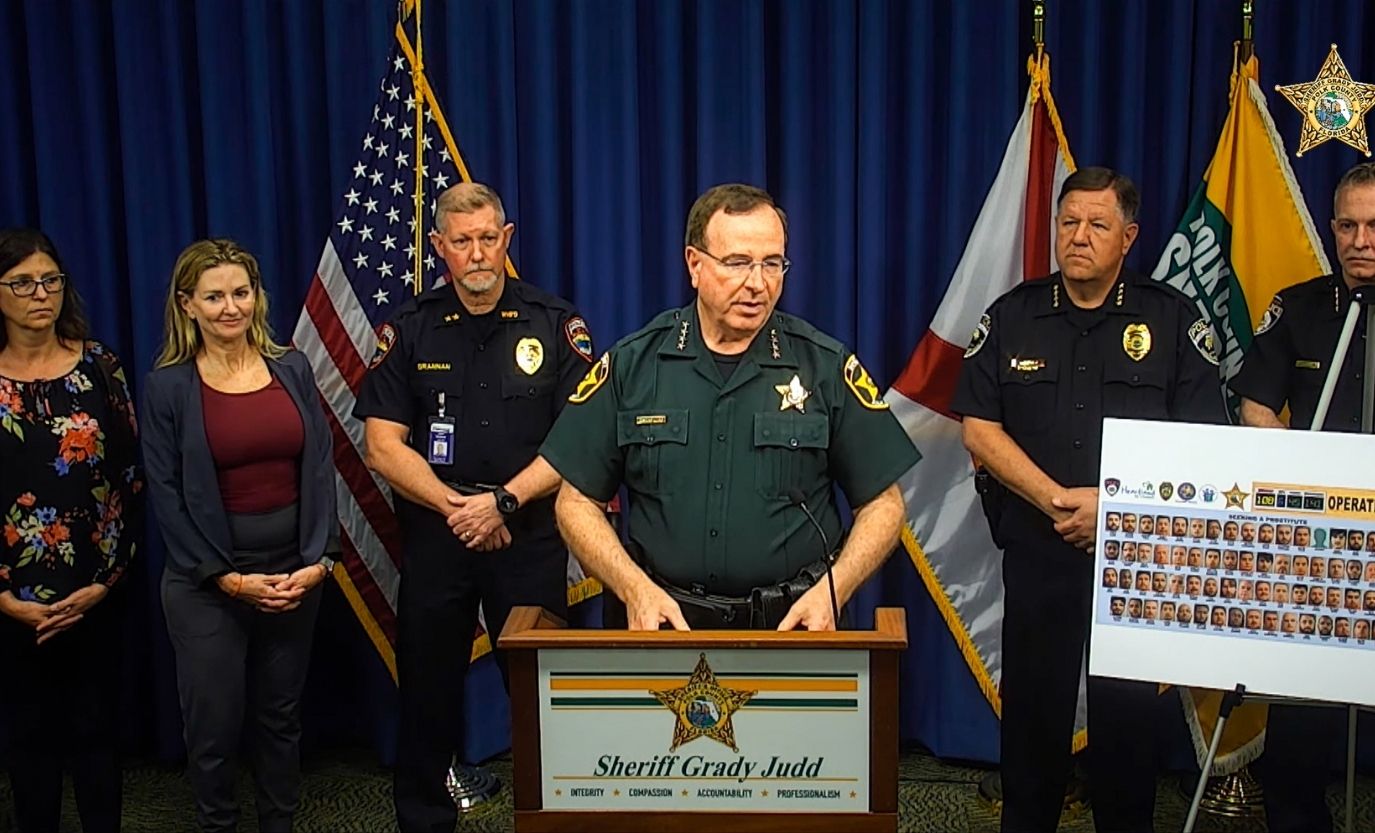 While the Sheriff’s Department was happy about removing these predators from the street, they acknowledged that they could find the same number tomorrow, and every day after.

Human trafficking is prolific, a hugely lucrative industry worldwide, that preys on the susceptible and those not in a position to defend themselves. COVID only made matters worse as more children turned to technology for communication. In their loneliness and depression, they became even more vulnerable to people who seek out, then abuse, children looking for a connection.

Locally, a spotlight has been shown on the Houston trafficking problem, and many have stepped up to keep that spotlight focused. Goya foods kicked off a campaign last year to address the rise in human trafficking. Their newly created non-profit, Goya Cares, made a $2 million donation to fight victimization through trafficking.

And Kimberly Rensel, a contributor to Katy Christian Magazine, helped plan the Reveal, an event bringing attention to trafficking. She works with others to help people understand how the attack on innocent children begins and how to recognize the signs that your child is being targeted.