Goya Foods has joined the fight against child trafficking with the launch of Goya Cares, a campaign kicked off in July in an event held at the National Press Club in Washington, DC.

CEO of Goya Foods, Bob Unanue, who lives here in Houston, said, “Our hope is to raise awareness about the scourge of child trafficking in our country and around the world. It is modern-day slavery. There are more slaves to child trafficking than ever before. We want to open our hearts and care for the most vulnerable in our society.”

Goya made a $2 million donation to kick off the campaign and demonstrate their commitment to the cause.

The event featured a host of leaders, all there to support the Goya Cares mission in their own way. One featured speaker was Dr. Ben Carson, who is the Founder and Chairman of the American Cornerstone Institute. He stated, “There are actually more slaves in the world today than in 1863 when the Emancipation Proclamation was brought forth, and we need to be every bit as concerned about it, probably even more concerned. “

Also on the panel was filmmaker and producer Eduardo Verastegui, who will soon debut his new movie, Sound of Freedom. The film tells the story of Tim Ballard and his Operation Underground Railroad going undercover to rescue children from sexual exploitation. It gets its name from the first rescue mission in Cartagena, where after the rescue, the children sang a beautiful “sound of freedom.” Verastegui said, “I want people to leave the theater wanting to be the heroes the world needs to end this human trafficking.”

Others lending their support to the Goya Cares campaign shared their own motivations for getting involved.

Jennifer Hohman of Fight for US said, “This is a large corporation taking a stand against human trafficking and trying to educate themselves, vet organizations that are doing the work, and then socially and responsibly give so that they can have as big an impact as possible.” 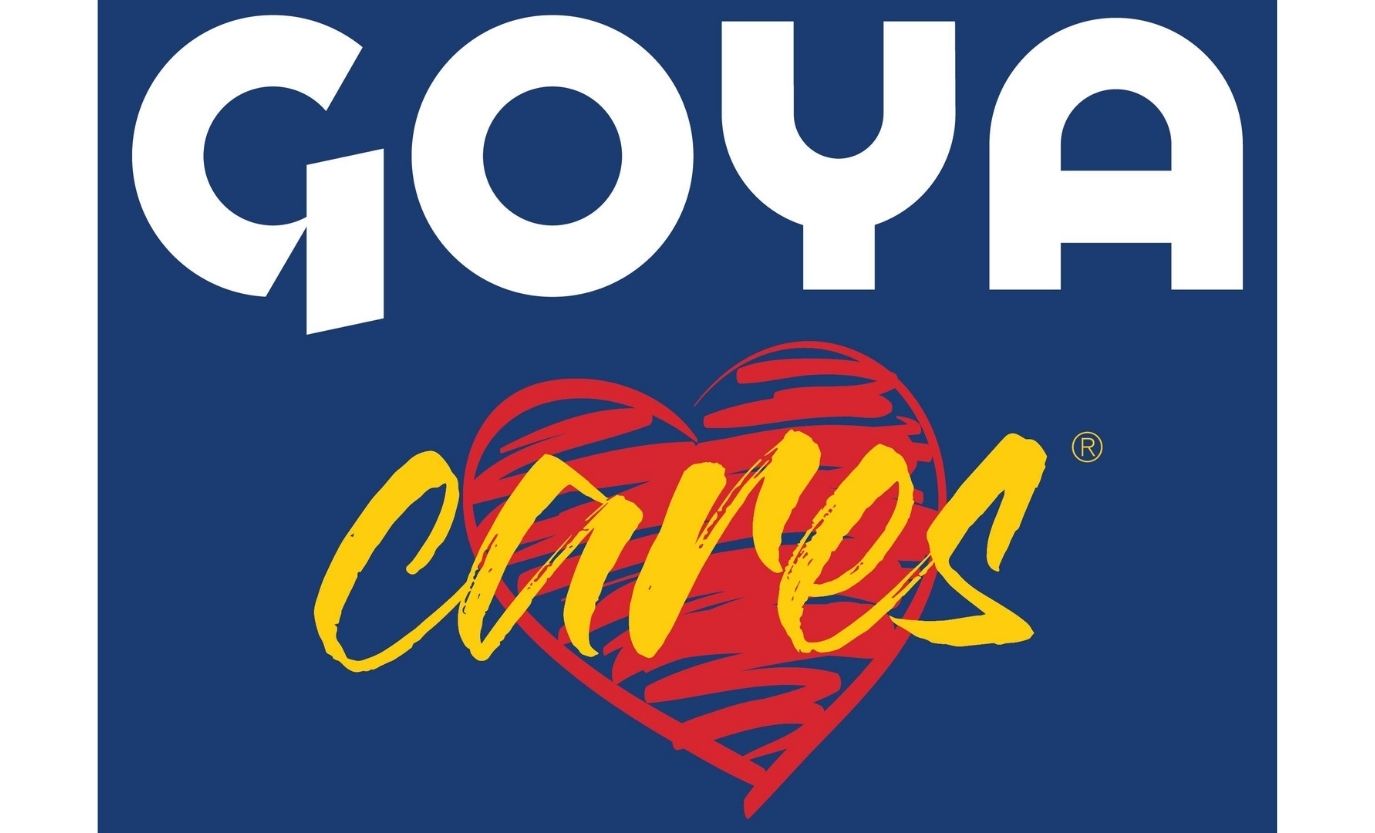 Bob Cunningham, CEO of International Centre of Exploited and Missing Children, shared that one in seven kids who go missing is a victim of sexual exploitation, with over a million being enslaved each year. He added that about 2 billion people age 18 and under have experienced some kind of sexual abuse.

Antonio Fernandez, CEO of Catholic Charities of San Antonio, is a Texan who focuses on the border between Texas and Mexico. Catholic Charities provides services to immigrants being trafficked, including housing, food, clothing, and a safe environment.

Ally Britto, Vice President of The Eric Chase Foundation, tackles the crisis from a different angle. She points out the very strong connection between the opioid epidemic and child trafficking. Traffickers use opioids to lure people in and keep them under their control, so her role is to battle the drug that makes sexual exploitation possible.

Kathy Givens, an overcomer and survivor of trafficking who spoke at the event, sees the life-saving value in what Goya is doing and shared her own story of the necessity for heroes. “It was hard for me to see light while being in such darkness, but being here today and witnessing the amazing efforts by the Goya family gives me true hope. Literally, it allows me to go back to my survivor siblings and let them know that there are people out there who care. Goya cares.”

To get involved in Goya Cares, visit www.goya.com.

Hold Your Kids Accountable or Pay the Price Later