At a White House briefing by the disgraced National Security Advisor Jake Sullivan, believers confronted him directly on the fate of Christian Missionaries and AID workers abandoned to their fate in Afghanistan. This follows the flawed decision–making process that resulted in one of the most humiliating foreign policy blunders in US History.

Sullivan was asked, “There’s a large number of Christian missionaries and aid workers that are particularly vulnerable because they’re known to be Christians.  Is there any plan to get them to the airport and get them out?”

He replied, “We are working with a variety of different types of groups — journalists, aid workers, NGO workers, and so forth — to help facilitate their departure from the country. Yes.”

Initial estimates of just registered American citizens in Afghanistan were announced to be 11,000 with many times that number actually in the country supporting various ministries from hospitals to direct ministries and working with the estimated 1,000 Afghan believers.

The atmosphere in the White House Press room became more serious as even the most supportive of those present attacked the hapless National Security Council Advisor for his total failure to predict and prepare for the disaster that, according to former president Donald J. Trump, has effectively caused these tens of thousands of Americans scattered throughout the country to become hostages.

Some of these Americans received a shocking message from the Embassy first telling them to “shelter in place” and then to proceed to the airport, followed with an all capital letters notice that the United States was not responsible for getting them to the airport.

Sullivan replied to the clearly upset gathering when confronted with the question of how Americans were to get to the airport with, “we are talking with the Taliban and they have promised safe passage to the airport,” to the laughter of those present. 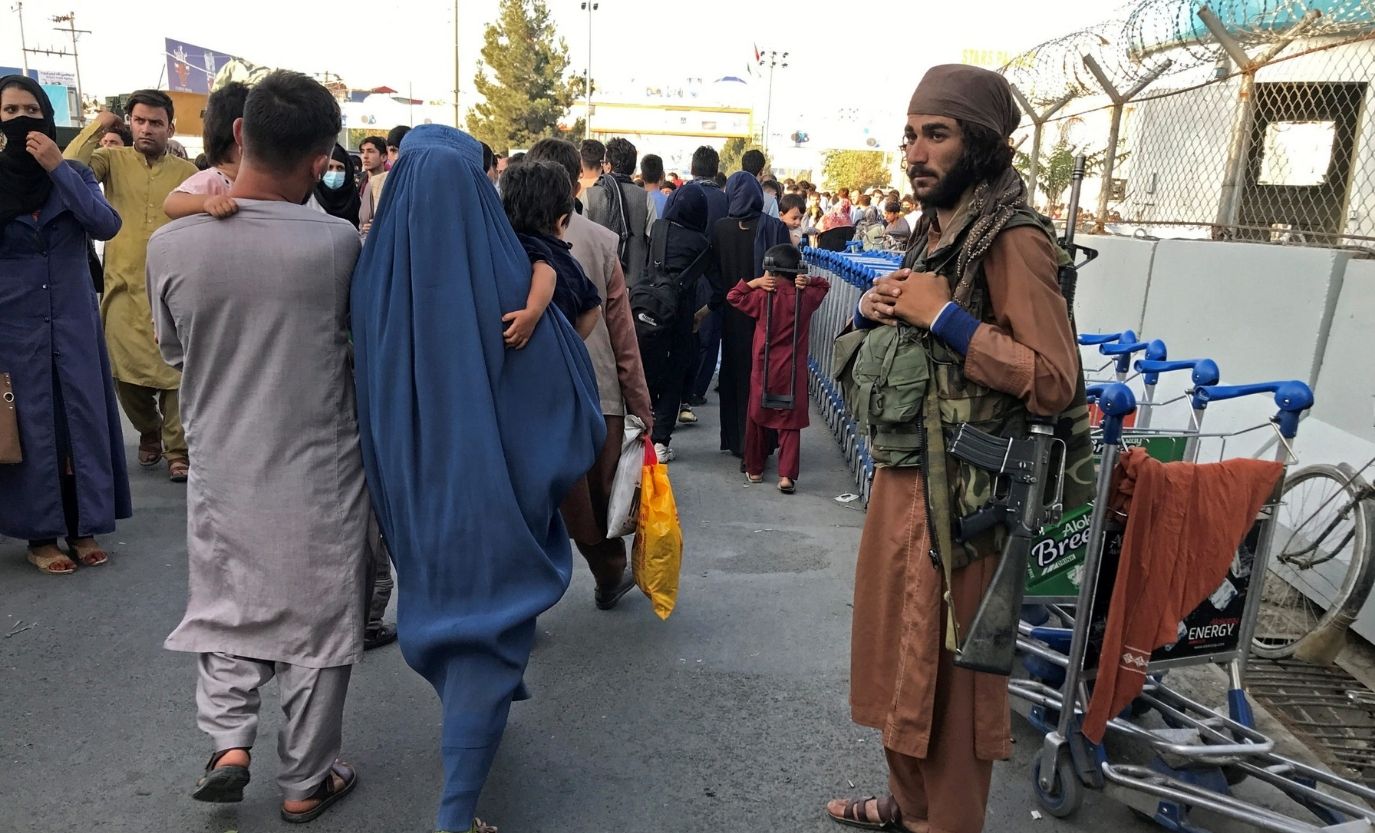 The bizarre scene of the National Security Advisor putting the fate of over 30,000 or more Americans scattered throughout Afghanistan in the hands of the Taliban was severely criticized by the “woke” duo of Secretary of Defense Austin and the even more shameful Chairman of the Joint Chiefs of Staff, Milley, who had just testified in Congress on his plans to cleanse the military of white supremacy.

In the worst foreign policy failure, which has caused American allies from Taiwan to Korea to Japan to panic as to the American commitment to defend them as well, the completely unqualified regime began to lose the support of even its own, with Democratic members of Congress as well as past Democratic administration officials severely criticizing the approach.

Bestselling author of God and Cancel Culture Stephen Strang said, “Remember, all they respect is strength, not weakness . . .” referring to Trump, who negotiated a successful agreement for Afghanistan that was in the middle of being implemented before it was so unceremoniously destroyed.

Psalms 23:4 says, “Even though I walk through the valley of the shadow of death, I will fear no evil, for you are with me; your rod and your staff, they comfort me,” which many are calling out as the prayer for the thousands of believers from missionaries to aid workers to Afghan believers as they enter a time of great tribulation.

Anyone with family in Afghanistan can go to www.theworldhelpline.org and world help at GETTR to register their family members’ information to be delivered every day directly to the White House.