During World War II, on April 9, 1942, 75,000 United States soldiers and Filipino soldiers were surrendered to Japanese forces after months of battling in extreme-climate conditions.

These brave soldiers were responsible for the defense of the islands of Luzon, Corregidor, and the harbor-defense forts of the Philippines. They fought in a malaria-infested region and survived on little portions of food. Some lived off of half or quarter rations. The soldiers lacked medical attention. U.S. medics did what they could to help their fellow soldiers. They fought with outdated equipment and virtually no air power. 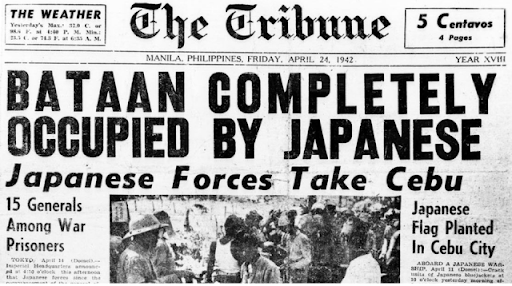 The soldiers retreated to the Philippine Peninsula when Japanese forces were reinforced and overwhelmed the U.S.-Filipino soldiers.

The soldiers were deprived of food, water, and medical attention, and were forced to march 65 miles to confinement camps throughout the Philippines. 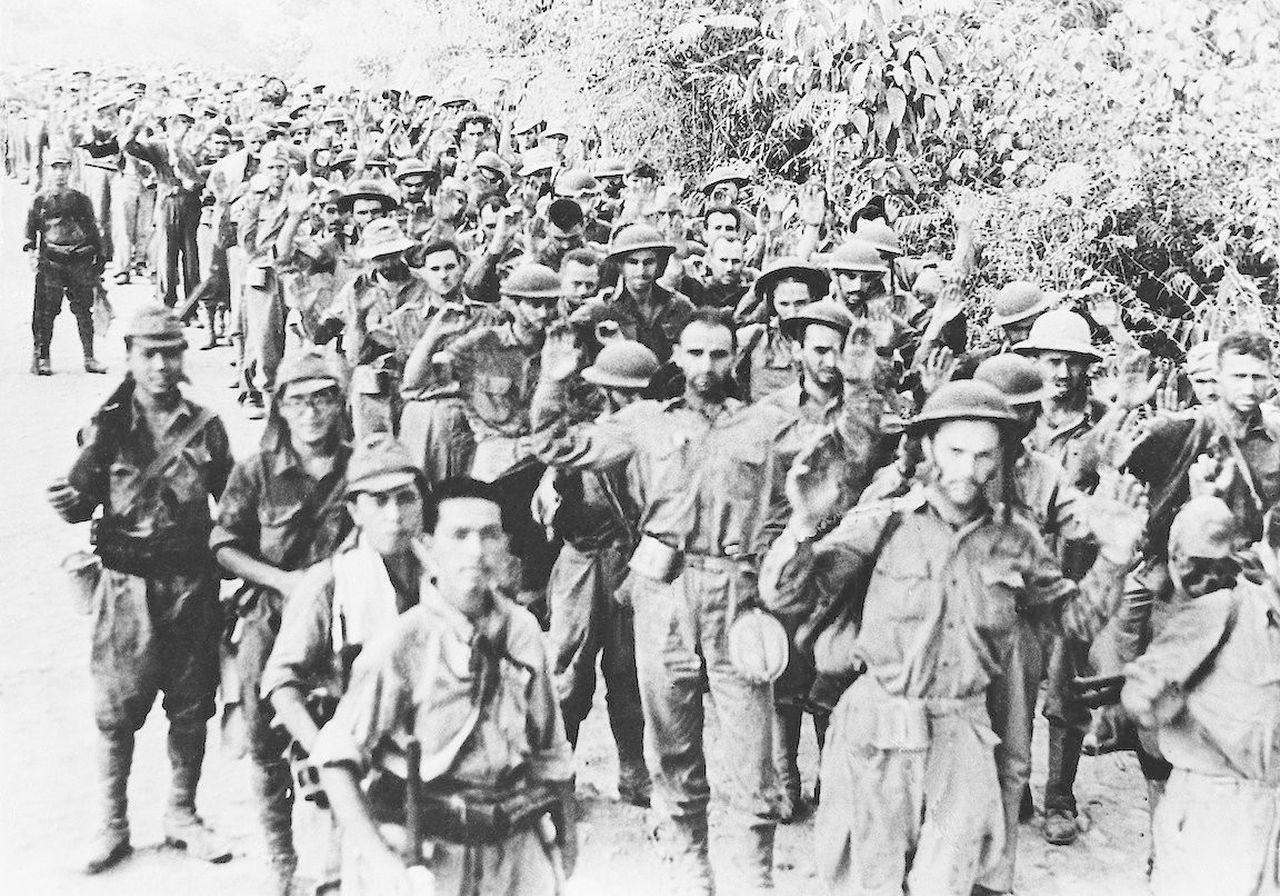 The captive soldiers were marched for days, approximately 65 miles through the scorching jungles of the Philippines. Thousands died. Those who survived faced the hardships of prisoner of war camps and the brutality of their Japanese captors.

The POWs would not see freedom until 1945 when U.S.-Filipino forces recaptured the lost territory.

In 1945, U.S.-Filipino forces recaptured the Philippines and freed the captive soldiers who were suffering in the confinement camps. These soldiers would be impacted by the poor conditions of the camps and the mistreatment by their Japanese captors. About one-third of the prisoners died from health complications after they were freed.   (The above information is from Bataan.com).

My wife’s grandfather, Lyle C. Harlow, was one of the thousands who lived through the 65-mile march and almost four years as a prisoner of war. When he and the others who survived were freed, he came back to his wife in Kentucky who had also survived, and a daughter born right after his departure overseas. He returned broken, weighing less than a hundred pounds, and had to rebuild his life essentially from zero.

Harlow like thousands of others, never received a dime from the United States government after his release from the military. He received some VA medical benefits and would later die in a VA hospital. Until the last few years the VA has been a very undesirable place for medical attention but there has been improvement in recent years.

He and so many others had to rebuild their lives with no help from our country. This makes it difficult to understand how our government can consider handing out thousands of dollars to illegals pouring into our nation. Do we just hand them the American dream simply because they made it across our border?

Most Americans are charitable people. We do more than any nation to help others. Yet, when our homeless Veterans are sleeping on America’s streets while shelters, medical insurance and even cash are made available for those who are unwilling to salute our flag, hate our culture and despise many of our values, then something is seriously wrong.