About 30 years ago, I can clearly recall that while at a Bible study, one person in the group started gossiping about another person in our church. One lady in our group responded, “That person is not here to defend themselves, so this is not a conversation that we should be having.”

That statement had a profound impact on me which still lingers to this day. Up until that point in life, I had a gossiping problem myself. It even caused a major conflict when I was in my late teens, and I lost a friend over it. Sure, we still spoke with one another from time-to-time, but the relationship was never the same, and eventually we went our separate ways through no fault of his own.

In communist countries like the former Soviet Union, China and Cuba, people assumed that everything they said was being recorded, and that anyone you spoke with could be an informant. Even family members were afraid to speak openly amongst themselves, so often they would speak in their bathrooms with the shower running so that their conversation would not be overheard or recorded. 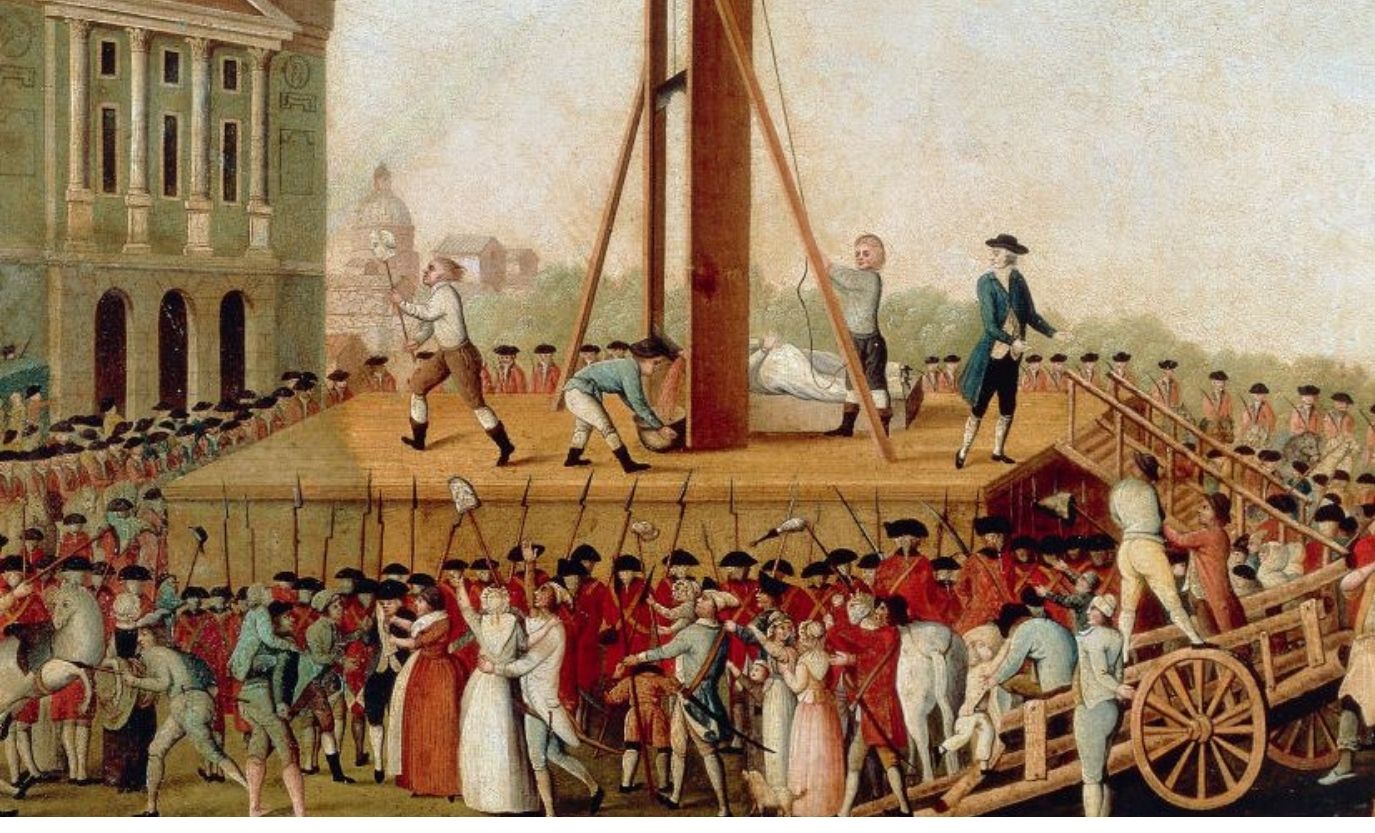 During the French Revolution in the late 1700’s, France was one of the first countries to experience their own Cancel Culture. Except anything you said that opposed the societal norms of that day was punishable by death. People took this opportunity to fabricate charges against their enemies, neighbors, business rivals, and even family members whom they disliked, and did not even need the burden of proof or evidence supporting their claims. After a short summary trial, they were immediately executed by the guillotine, or left to rot in prison, where over 10,000 people died without due process.

My daughter recently told me about a friend of hers who was extremely popular at her university. About a month ago or so, students started canceling him out and have completely ruined his life. His crime? A tweet he sent out on Twitter when he was still in middle school. Looking at the quote, it was completely harmless and taken out of context. There was nothing there that should have warranted the destruction of someone’s life.

“Have you taken any adverse actions against a channel, including Fox News, Newsmax, and OANN, for using your platform to disseminate disinformation related directly or indirectly to the November 3, 2020, elections, the January 6, 2021, Capitol insurrection, or COVID-19 misinformation?” the letter asked. 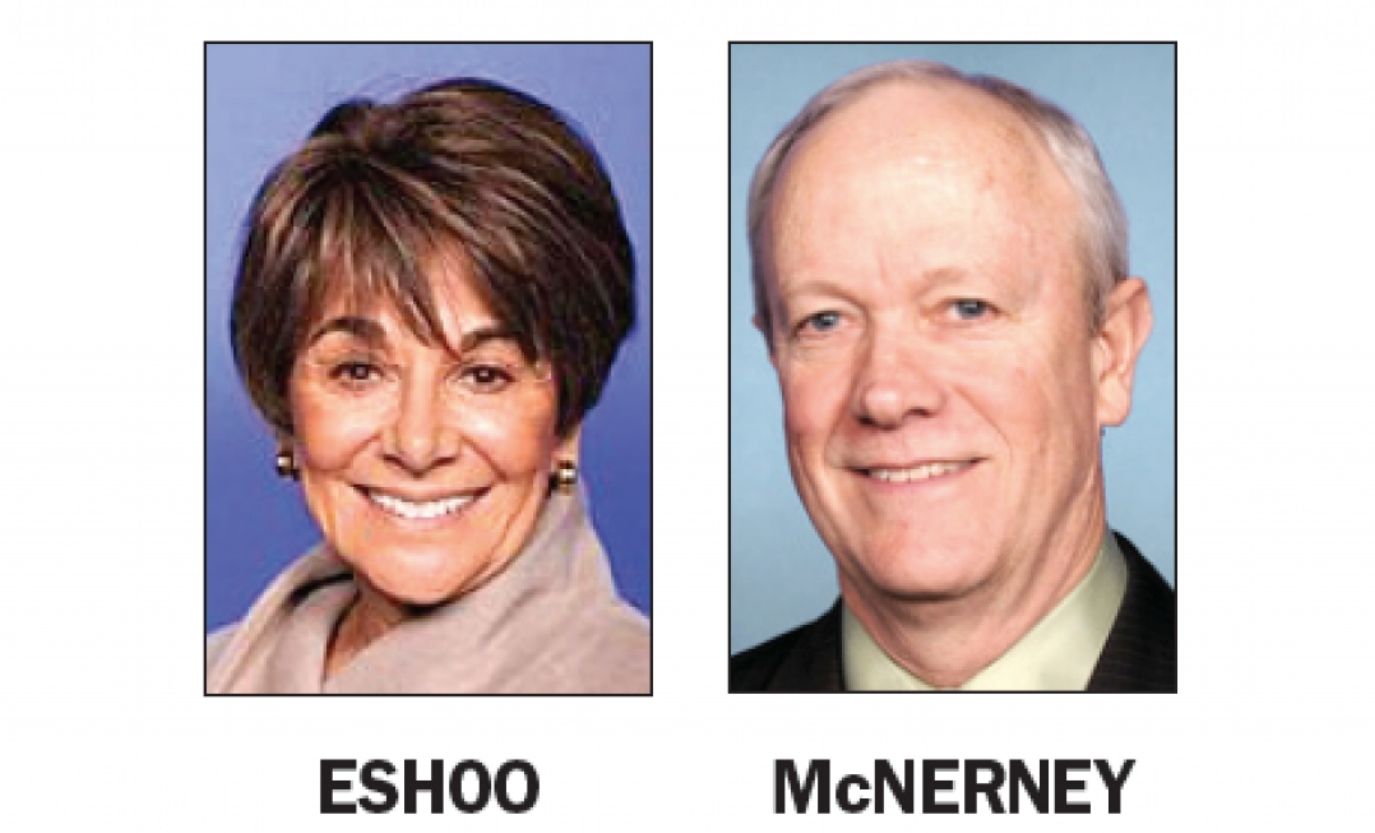 This letter was sent directly to Verizon, Comcast, Amazon, Google, Apple, Roku, and Hulu, and appears as a demand letter to the TV providers to justify why they carry conservative channels, which the Democrats specifically mentioned: Fox News, One America News Network (OANN), and Newsmax TV.

What Cancel Culture has done to our churches has been devastating. Many pastors are afraid to speak out about the truth and have been silenced in fear of being cancelled themselves. The few brave souls who do have done so at their own peril. In some cases, they have been decimated by the media, and many others are in fear of losing their non-profit status.

Even churches cancel each other out over political ideologies and doctrinal differences while the world pines away. As a Christian, if you put a political ideology, either left or right, over the Word of God, you might want to examine your faith very closely to make sure that you are, in fact, truly saved. Nothing should come before God’s written Word, and He does not change His views on sin simply because society now says it is acceptable. 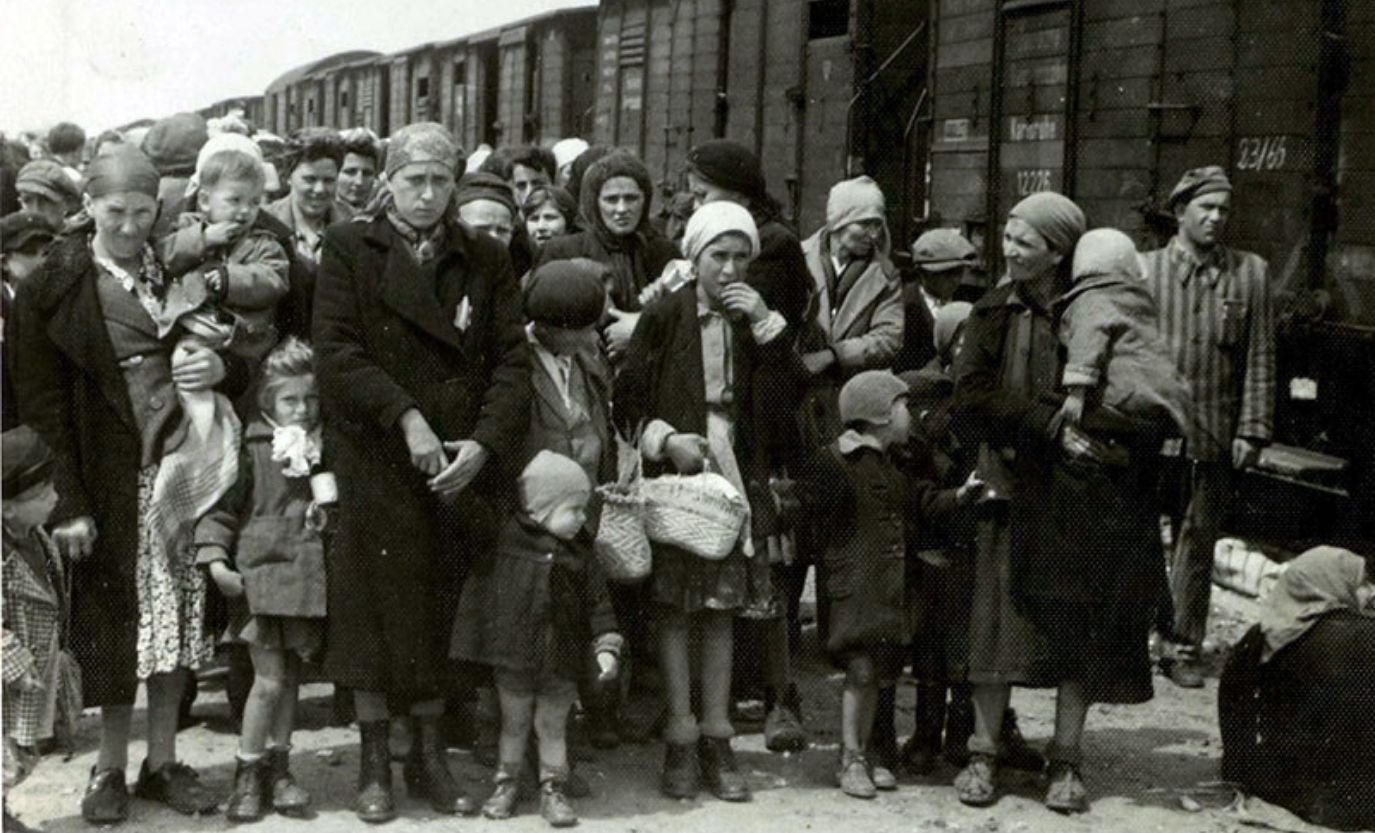 When Adolf Hitler took control of Germany in 1933, he did not immediately call for the genocide of the Jews. Rather he spent years indoctrinating his people by dehumanizing the Jews. He first took their guns, did not allow them to have certain jobs, would not allow Jewish children to attend school with German children, and made them wear the Star of David to indicate that they were Jews. He did everything to demonize them to the point where the German people, and even many pastors, thought it best that they were “done away with.”

Eventually, when they were sent to concentration camps, churches would sing louder to drown out the cries of the Jews as they were headed off to be exterminated. Only a handful of pastors even opposed Hitler’s Final Solution once implemented.

Is this where today’s cancel culture is taking us? The amount of hatred being generated by this movement can only lead to violence, and in many cases, already has. What will our “Final Solution” be?