In early 2020, the Texas Parks and Wildlife Department (TPWD) received test results confirming that Rabbit Hemorrhagic Disease (RHDV) was found in several species of wild rabbits in Texas. Since April of this year, TPWD, the United States Department of Agriculture (USDA) and Texas Animal Health Commission (TAHC) have not confirmed any new cases in wild rabbit populations in the state. However, TPWD is seeking input from the public, especially hunters, asking that they report any dead rabbits found this fall and winter, similar to practices encouraged last year.

Rabbit Hemorrhagic Disease (RHDV) is a highly contagious viral disease that can affect both domestic and wild rabbit species. RHDV has been known to exist in all biological tissues and fluids within rabbits. In addition, RHDV has been known to survive on the landscape for more than 120 days and can withstand freezing temperatures. This disease is nearly always fatal and primarily affects adult rabbits. 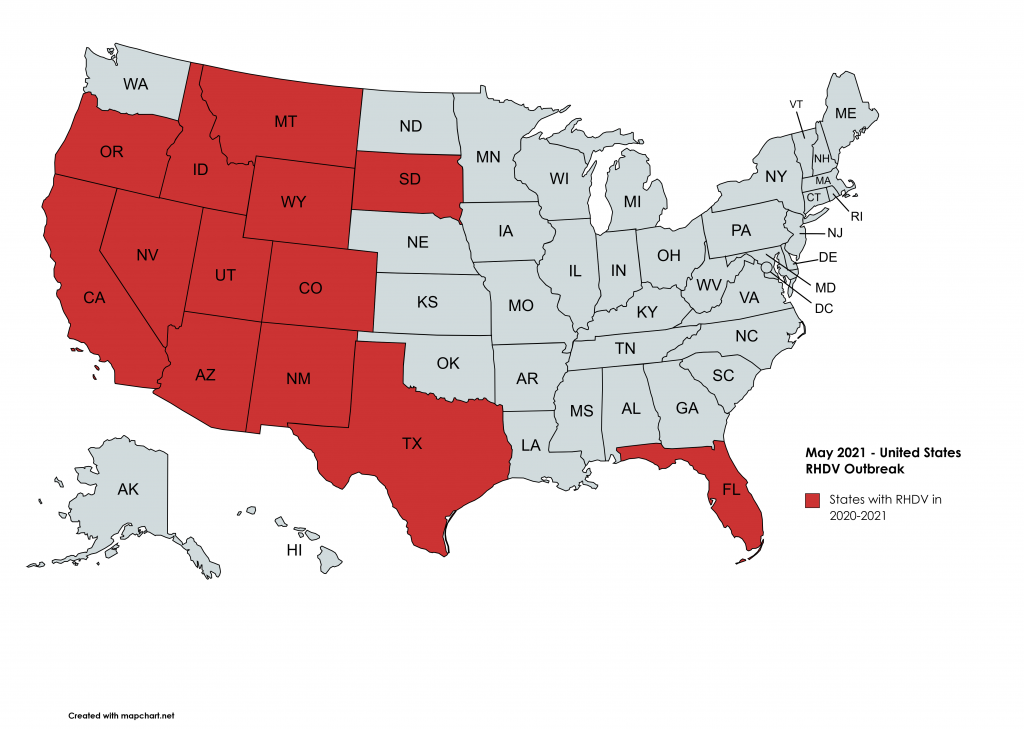 The disease can spread between rabbits through direct contact with other infected rabbits or carcasses, contact with their meat or fur, contaminated food or water or other contaminated materials. These factors make disease control efforts extremely challenging.

As deer, waterfowl and quail hunting seasons are in full swing, TPWD asks that hunters report any rabbit mortality events, especially in areas of the Panhandle and Trans Pecos regions where previously positive cases were confirmed by both the USDA and TAHC.

To date, counties with known mortality events include the following: Brewster, Cottle, Culberson, El Paso, Gaines, Hale, Hockley, Hudspeth, Jeff Davis, Lubbock, Pecos, Potter, Presidio, Randall and Ward counties. Reports of dead rabbits should be made to a local biologist in the county in which they were found.

RHDV appears only to affect rabbit species (lagomorphs). It is not known to affect humans, livestock or pets other than rabbits. However, pets, such as hunting dogs, should not be allowed to consume dead animal carcasses. Often the only clinical sign is sudden death. In less acute cases, clinical signs in rabbits have included the following: dullness/apathy, not eating, bleeding from the nose and eyes or watery, congested eyes. Some may also exhibit neurological signs such as incoordination, excitement or seizure-like episodes. 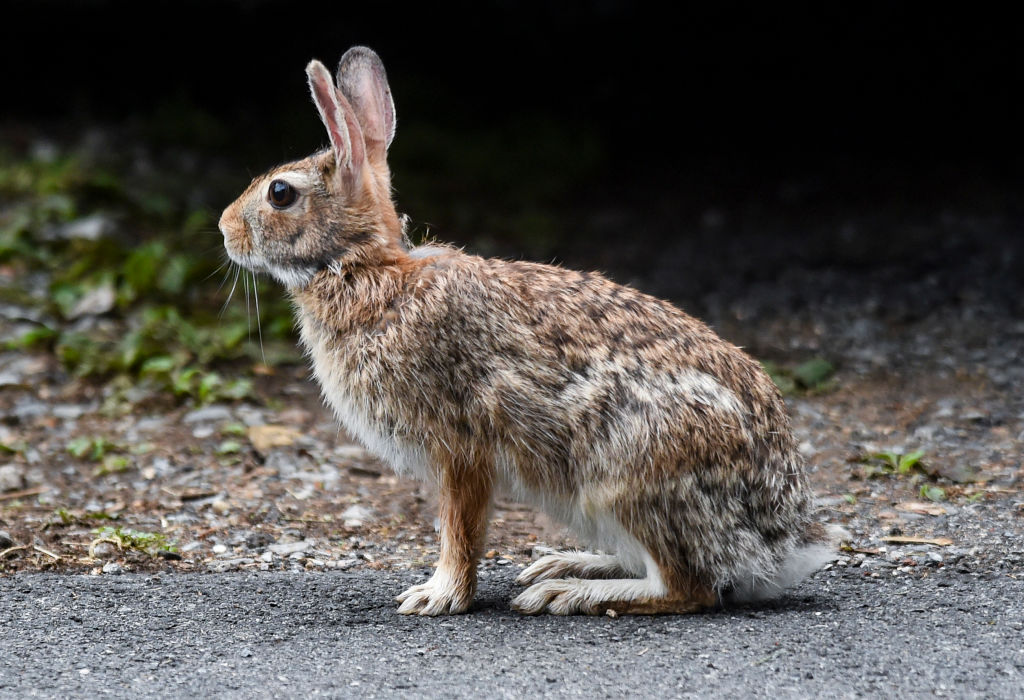 TPWD advises all rabbit hunters voluntarily clean rabbits in the harvest location and discard non-consumed carcass parts in the same area. Hunters can also minimize the spread of this disease by reducing the movement of biological materials and carcasses across Texas. Hunters are advised to take standard protective measures such as wearing gloves and thoroughly washing their hands after field dressing rabbits. TPWD also requests that hunters thoroughly clean coolers containing rabbits with a 10% bleach solution after use.

More information on RHD can be found on the USDA website and on the RHD page of the TPWD website.

Learn more about domestic rabbit RHDV2 cases and reporting on the TAHC website.

Honor and Care for our Veterans

How to Beat Holiday Stress