For the past decade America has been at war with China. The perplexing question is why most of our leaders did not seem to understand this. We were told that trading with a Communist dictatorship would show the virtues of capitalism, lifting the Chinese people out of poverty and eventually convincing China to join the family of Western free societies. Instead, China lured our manufacturing away with cheap and often slave labor providing huge profits, all the while covertly stealing our patents and intellectual property, advancing artificial intelligence, and building advanced military capabilities including hypersonic nuclear weapons. Then one day, America awoke to a threat unlike any we have ever faced.

We even sent some of our hard-earned taxpayer dollars to work on vaccines and medical advances in labs like the one in Wuhan; dollars which we now know were used to fund experiments in “gain of function” viruses that could be used in bio warfare. There is growing evidence that Dr. Fauci knew he was paying for the technology and science that infected the world with Covid-19 and its multiple and unknowable variants. If true, he should be held accountable.

China and other dictatorial regimes around the globe have a disdain for America. Foolish and arrogant leaders have led us down this primrose path and only God can save us now.

Meanwhile, there is a spiritual war being waged for the soul of America right here at home—a war which for decades the Church has largely missed or ignored. The good news is that some are finally waking up and engaging. 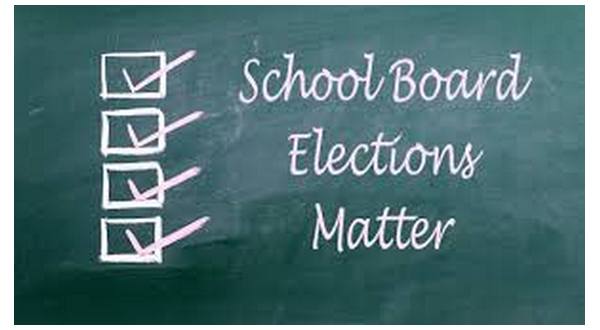 When President Trump requested that Churches and other “non-essential” gatherings go virtual for a few weeks to “flatten the curve,” most churches, including the one I attended, did so out of respect for our leaders and fear of the virus. We were told 24/7 that millions were going to die, with most news outlets keeping a running tab on the sick and dying on their screens.

People shut themselves up in their homes, wore masks and stayed as far from other humans as they could. But early on, some of us became suspicious of the true motives of those who were constantly promoting fear that this would be a plague unlike anything ever seen.

Now statistics tell us that 99.991% of all who contract the disease without other serious health issues survive the “scamdemic.” There is no doubt that it is a deadly virus. Tragically, many including our family, have buried loved ones, whom we were prevented from hugging or even touching during their last months on earth. My mother is a prime example: She was 88 years old and suffering from severe diabetes, so we felt forced to place her in a facility because we were not physically able to care for her. We spoke to her sometimes standing outside her window, and at other times separated by plexiglass and forced to wear masks, until she was diagnosed with Covid and placed in a hospital. There she was denied therapeutic drugs that have proven to be effective, and was instead given Remdesivir, which predictively attributed to water building in her lungs until she developed pneumonia. She died alone, comforted only by a last-minute phone call, placed to us a very kind nurse who held the phone to her ear as we told her how much we loved her and said our last goodbyes. Not even during the Bubonic Plague were people treated so callously.

Thus, an entire generation of our children were being indoctrinated with every form of perversion imaginable including gender dysphoria asserting that there are more than two genders denying biological science and centuries of education otherwise. For example, children in the Houston Independent School District are being offered after-hours education like SMART, which according to the HISD website is for “teen guys who like guys,” and actually pays students up to $125.00 for taking the online course. Not surprisingly, parents became enraged! 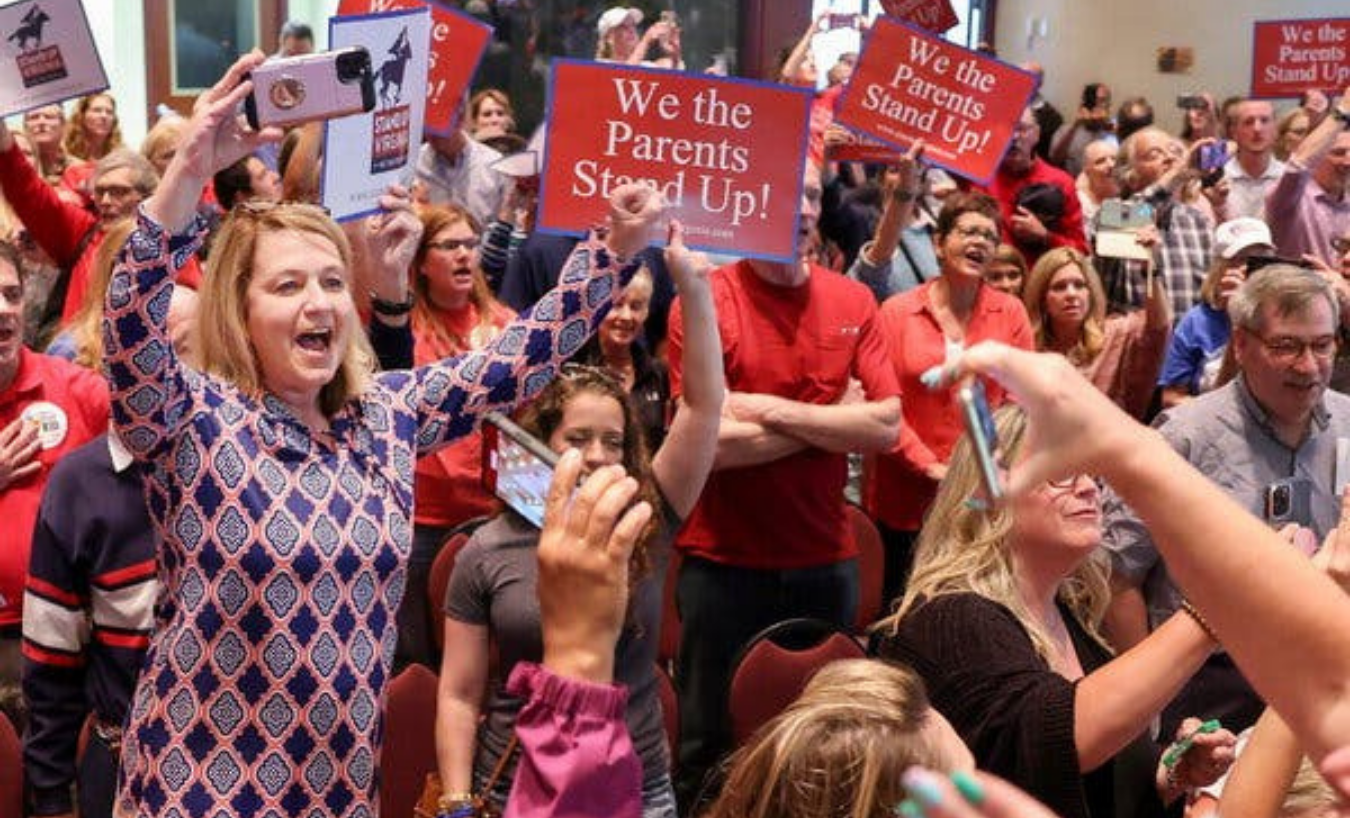 While only 40% of HISD students can read at their grade level, all of them are being sexualized and indoctrinated to hate America’s history. News Flash: History is meant to be loved for the lessons that can be learned, both good and bad. America is not perfect, but our Founders established a system that allowed for correction and improvement. For all people. And Christianity provided guard rails so that everyone could know right from wrong. And people from around the world do everything in their power to come here and take part in this grand American experiment in freedom.

We are now living in an upside-down world, where the few are in control, and they are using their privilege to try and change our country into a progressive dystopian nightmare. But, finally, the silent are standing up and becoming the vocal. If the Church has the will to see it through and if God allows us the time to restore America, we could experience a true revival; A Third Great Awakening.

The uprising of parents demanding oversight of their own children’s education that we see taking place in Virginia is happening across the country. It’s happening in school districts around Greater Houston where there are elections on Tuesday for Houston, Cy-Fair, and Klein ISDs. Will you go and express your conviction that you’ve had enough and vote for candidates who reflect your values on Election Day? If the Church shows up, we win! If she sleeps, we lose. And you, fellow believers, are the Church!

Infrastructure Bill Should Be a Cakewalk