America needs attention to our infrastructure. It’s pathetic that our Congress and President are having so much trouble putting something together they can agree on. We managed to spend the equivalent of a trillion dollars in today’s currency on the Vietnam War. What did we get for a trillion dollars? Over 58,000 dead American soldiers. Plus, over 1,500 missing in action and thousands of wounded, many who have never recovered.

We lost 4,497 American soldiers in Iraq. We spent two trillion dollars in Iraq. We had over 32,000 other casualties. What does America have to show for the war in Iraq? 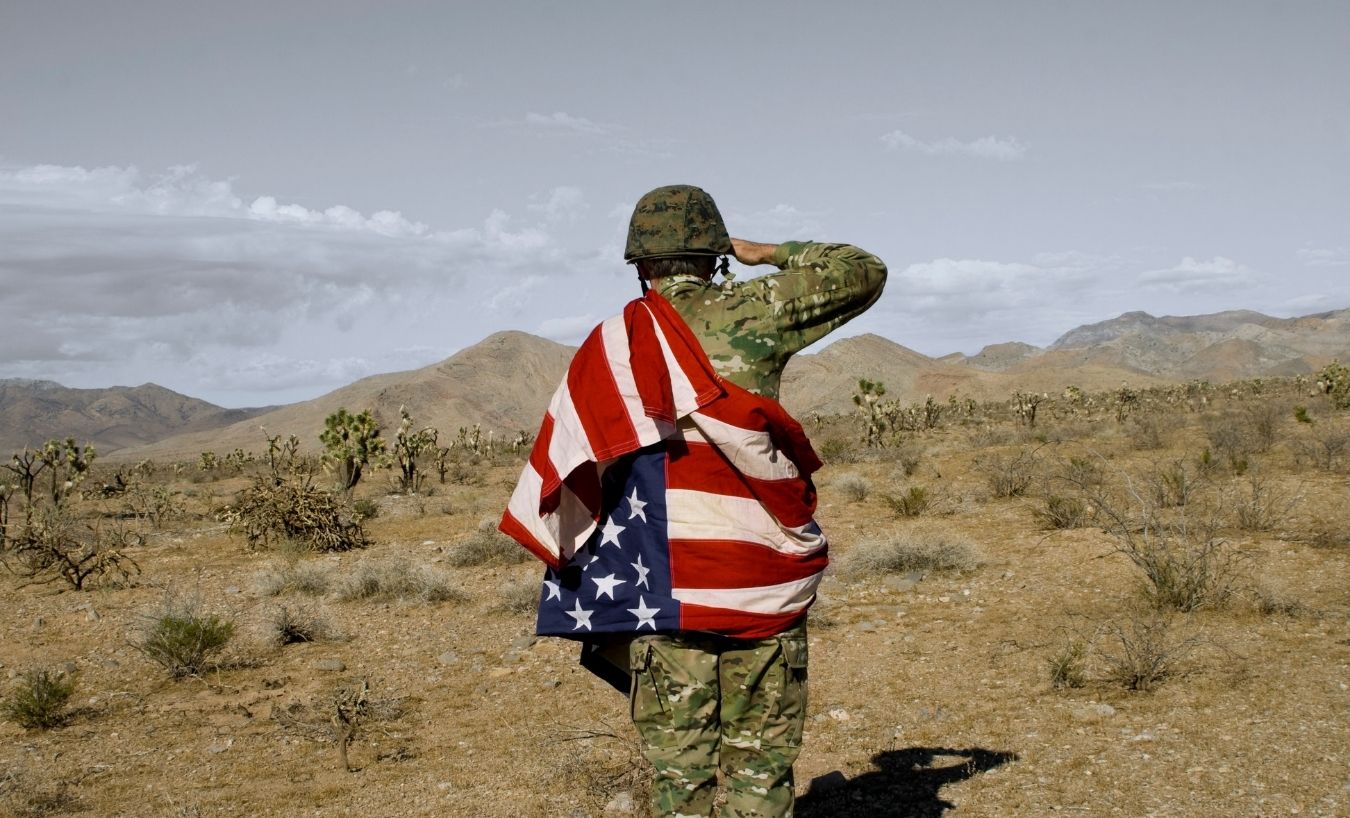 We spent 20 years in Afghanistan. Over 2,400 American soldiers were killed and over 20,000 were wounded. We spent at least $2.3 trillion. What does America have to show for our war in that country? (All stats from United States Military Casualties of War, Wikipedia.org)

Did these wars make us safer? Did they make our country greater and stronger? Is America better and freer because of these wars? America suffered great loss from these wars. Thousands of American families are still grieving.

The stimulus proposal, approximately $1.75 trillion, is about investing in America. We are long overdue for a major investment in America. We don’t all agree on the infrastructure bill’s spending list. However, can’t these “great” politicians come up with an “essential” needs list that is starkly visible to any naked eye?” 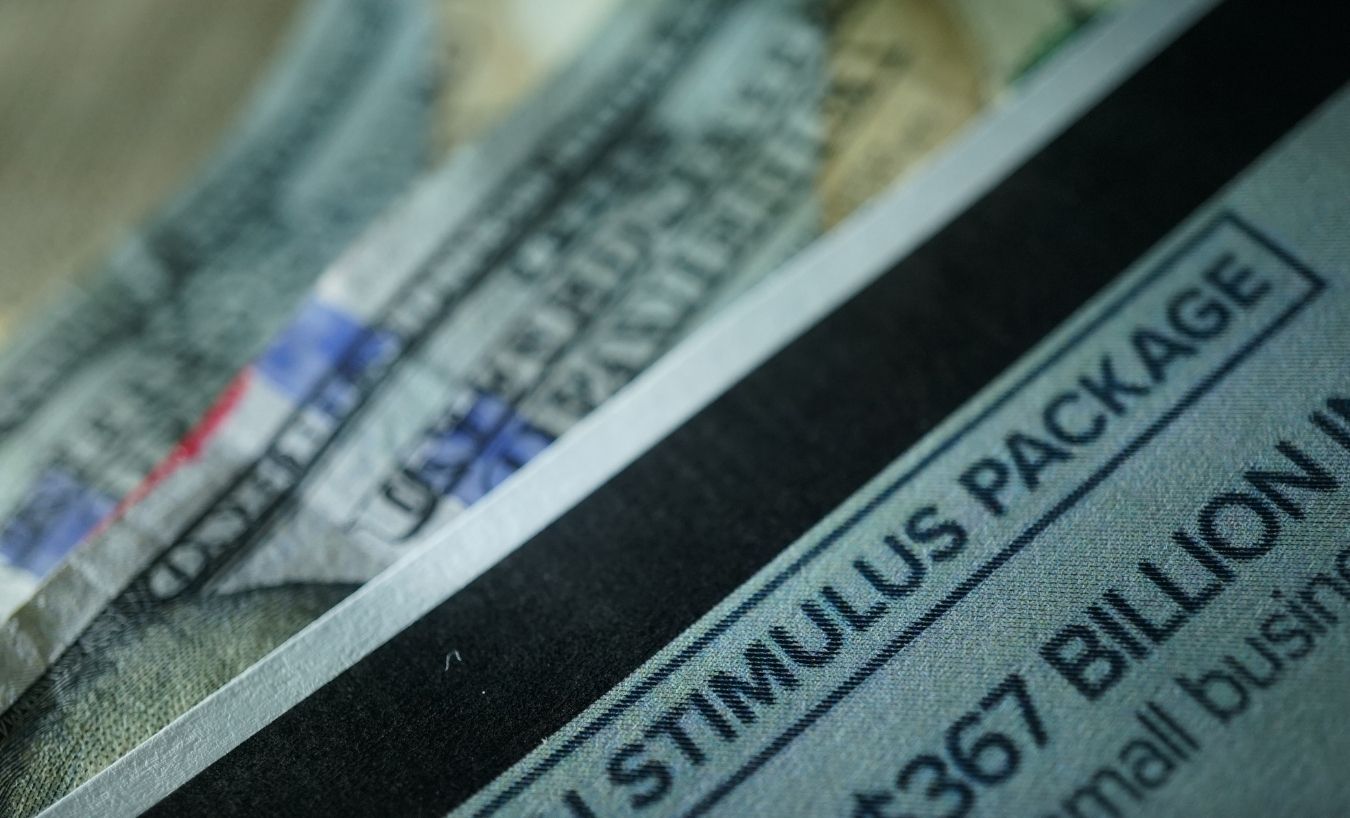 Maybe we could get busy in our nation and stay out of other countries’ business for a while. Maybe we could take a break from fighting among ourselves. A working nation will be a much happier nation. We hear all this talk about how we’ll never get out of debt from this infrastructure bill, and we won’t. However, we’ve spent too much time trying to solve the world’s issues while ignoring our own problems. We need to work on our homeland. The roof is leaking, the walls are crumbling, the electrical work needs to be repaired. The water we are drinking is dirty. The driveway is crumbling, and potholes abound. The plant down in town relocated and the local coal mine closed. Things are tough.

The house needs a lot of repairs but it’s hard to repair a house and buy expensive groceries on the meager wages that are available to most Americans. Families can’t live on $15 an hour or go to the doctor. Over 40 million Americans still live in poverty. Millions more live right above the poverty line and struggle. “According to Pew Research, a household with an income between two-thirds of and double the median household income is considered middle class. The national median income in 2021 is $79,900, which would mean an individual would fall squarely in the middle class with an income between $53,266 and $159,800.” (Motley Fool Service, fool.com) Is this you? The average household income for 2021 has been $79,900 according to huduser.gov.

A financially strapped American living in an aging house that is desperate for repairs is symbolic of much of America. Yes, we have seen a stock market boom. Americans selling houses are doing well financially. Yes, a lot of people in America are in the medium income level which is not bad. 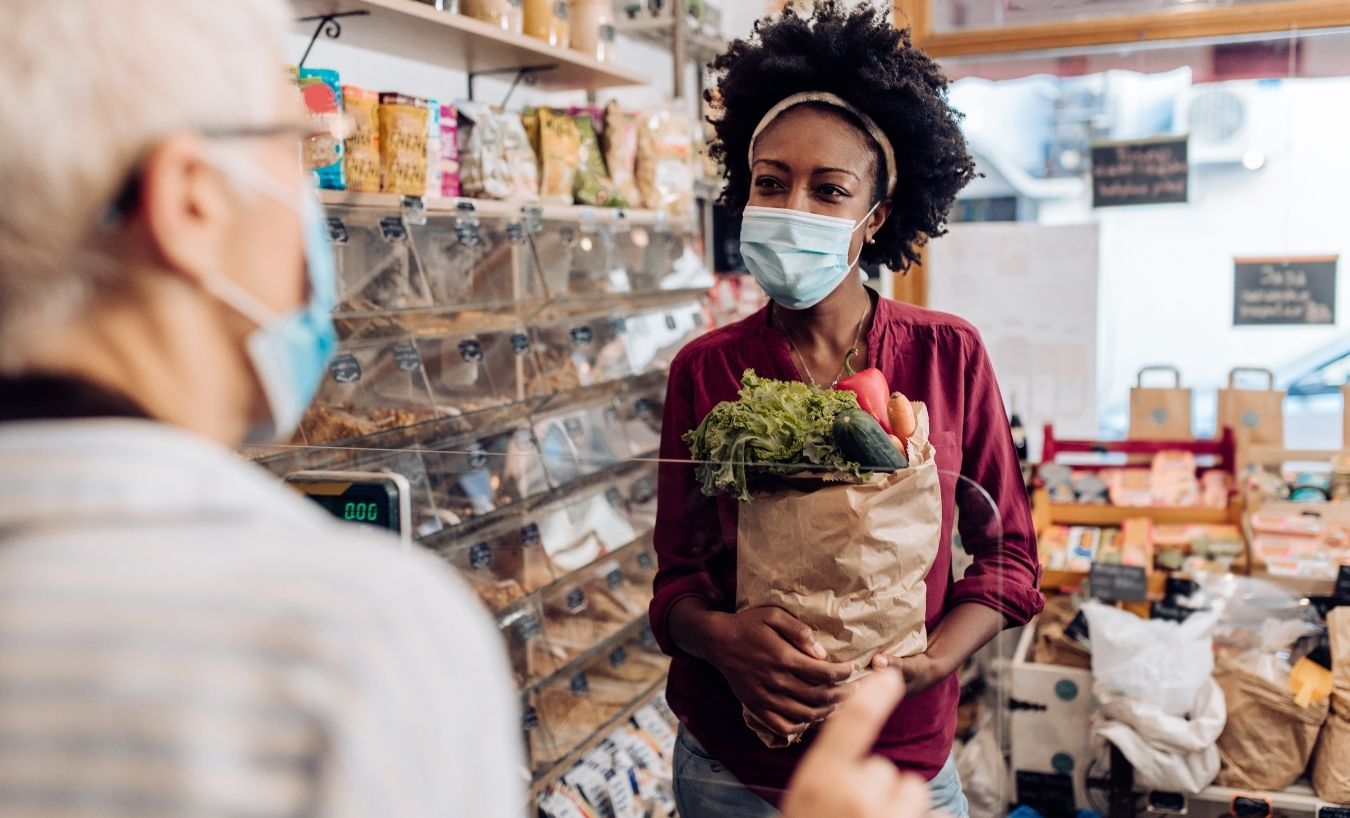 However, too many Americans are still financially insecure. They don’t make enough money. They can’t afford adequate housing. They still put off going to the doctor because of costs. They aren’t saving any money. More senior Americans are working than ever before because they can no longer live on their meager pensions, and Social Security is being eaten away by rapid inflation.

We need an investment at home, our home, America. Congress, please make a reasonable list. Our needs are so visible. We need clean water, Internet, available affordable healthcare including prescriptions, affordable clean energy, chips for our cars and phones, roads and bridges and real, paying jobs for Americans who are willing to work. Why is this so hard?

In comparison to over $5 trillion and thousands of American lives spent around this world, spending a few dollars at home should be a cakewalk for this Congress and President.

It’s Time to Say Enough is Enough! The Time for the Church to Recover Our School Boards is Now!