Fundraiser for adult literacy education will be Friday, March 25, 2022

Sugar Land – The Literacy Council of Fort Bend County is excited to announce Vicki Lawrence, Emmy award winning actress, comedian, singer, and author, as the featured speaker at its Reading Between the Wines – Night of a Thousand Laughs on Friday, March 25, 2022, at Safari Texas.

Co-chaired by Gena Horak and Patti Parrish-Kaminski, the flagship event is sponsored by The Fred and Mabel R Parks Foundation and honors Len and Arlene Rolsen for their long-term dedication and support of adult literacy education in Fort Bend County.

“We are honored to have Vicki Lawrence join us for our event next year,” said Terri Stuart, Executive Director. “She will provide a delightfully humorous take on her career as an award-winning actress, singer, and talk show host. As author of her autobiography “Vicki”, she brings a wealth of humor through her own experiences in the entertainment industry which will make for a lighthearted and memorable evening.”

Sponsorship opportunities between $10,000 to $500 are available for Reading Between the Wines. The event features a restaurant stroll promoting the best menu items from local chefs and restaurants along with live music, a live auction, super silent auction plus a dessert auction. 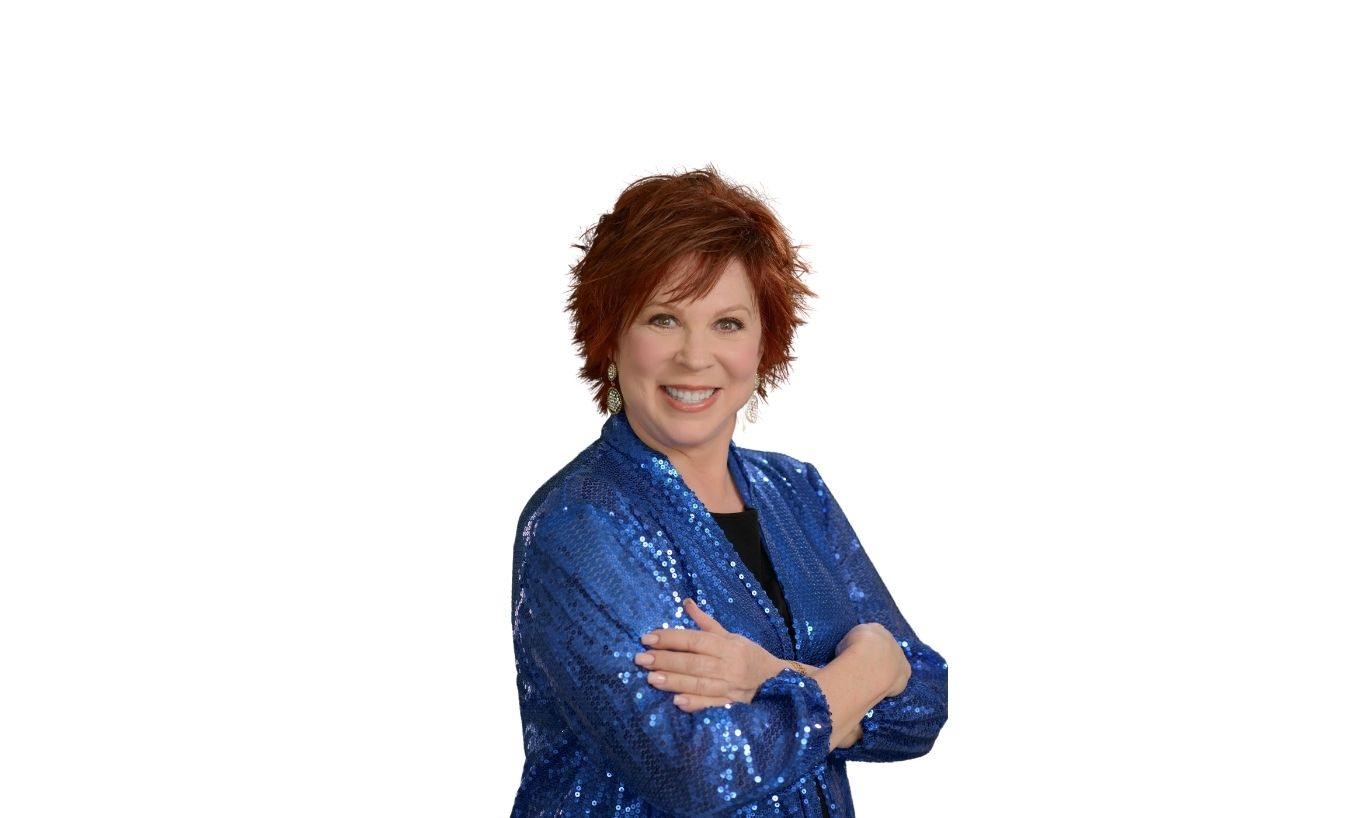 About Vicki Lawrence
A multi-talented actress, comedian, and singer, Lawrence is known for the many characters she originated on CBS’s The Carol Burnett Show, where she appeared for the entire series run from 1967 to 1978. One such character, Thelma Harper/Mama, was the central character of ever popular television situation comedy series Mama’s Family. Both shows can still be viewed today and are syndicated throughout the country.

Lawrence has multiple Emmy Award nominations, including a win in 1976. She is a multiple Golden Globe nominee, all for The Carol Burnett Show. In 1973, Lawrence recorded the hit song “The Night the Lights Went Out in Georgia.” It reached Number One on both the United States and Canada top charts.

For more information about sponsorship and volunteer opportunities for Reading Between the Wines, visit the website at www.ftbendliteracy.org/reading-between-the-wines

God Lens: Clarify and Focus in on Israel

It’s Time to Say Enough is Enough! The Time for the Church to Recover Our School Boards is Now!