Nadine Maenza is a fighter. She fights for persecuted Christians and other religious minorities throughout the world, but she does not do it just from her office in Washington DC, but by spending time on the ground with the people, seeing and experiencing for herself the suffering of those she defends.

Just last week, Maenza was given the Cedars of God Award by In Defense of Christians for “combatting Christian persecution around the world.” juicyecumenism.com/2021/09/27/nadine-maenza-saving-lebanon/

With more than twenty years of experience supporting those in need from families to those fighting for religious freedom, Maenza is an expert on policy, a writer and speaker in the forefront of the defense of the suffering. 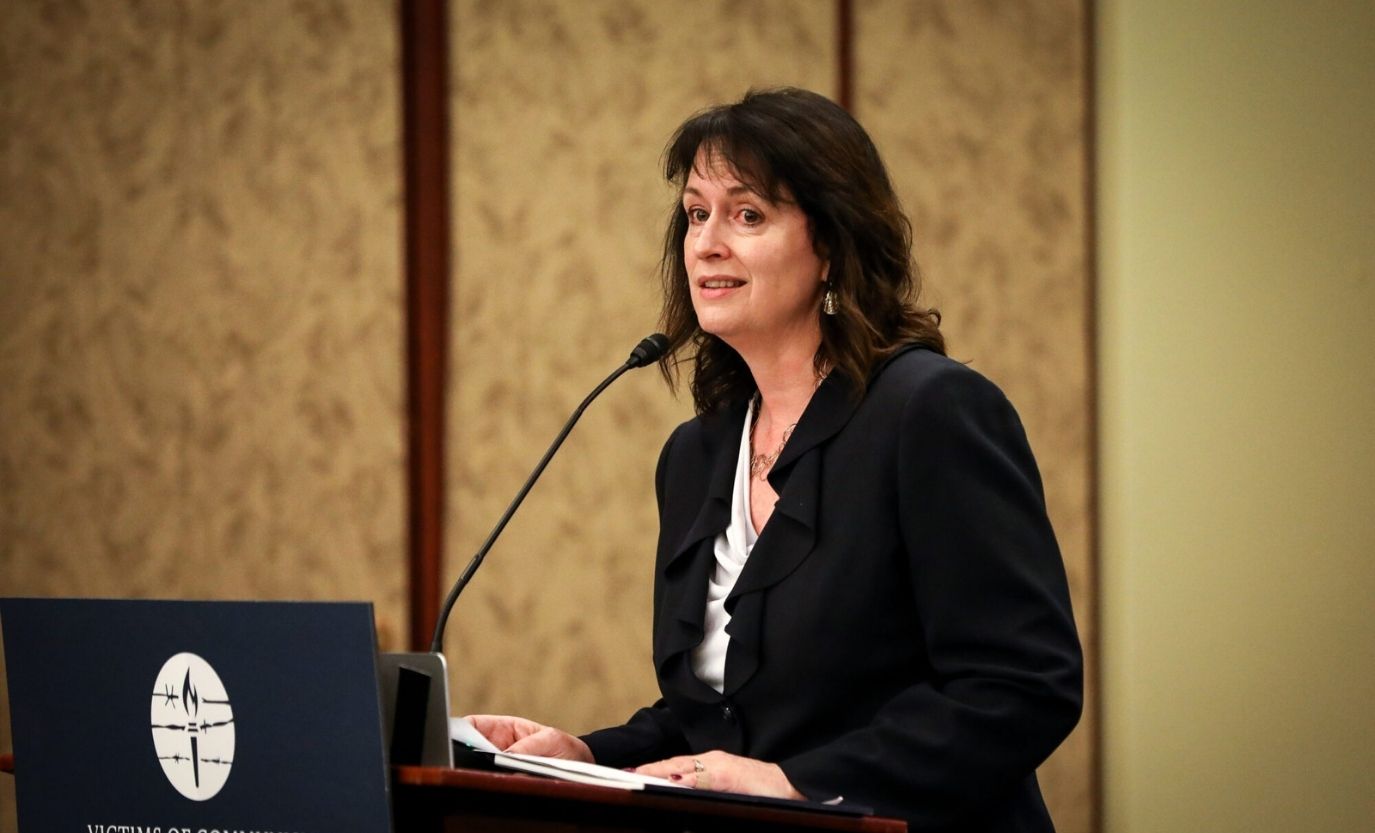 In comments that surprised many, Maenza said, “I have an open door to this Administration for many of the efforts we are involved with and have been impressed at the level of expertise as well as personal concern I have experienced in my interactions with them.” This gives some good news for the many concerned about the perceived lack of public support for persecuted Christians and others under the new administration.

Mr. Carlo Ganjeh, newly elected Secretary General of the Assyrian Universal Alliance at www.AUA.net, the historic worldwide organization that since 1968 has represented Assyrians worldwide, said, “Nadine Maenza has been a tireless supporter not only for our people in the region, but for the many persecuted, and it is an honor to be able to work with and support her efforts as she does ours.”

He continued, “I have been to Iraq countless times to assist the Assyrian Christians, Yazidis, and others as well as to Syria, Egypt, Saudi Arabia, Myanmar, Bahrain, Indonesia, Azerbaijan, Thailand, Uzbekistan, Taiwan to mention just a few, working, in particular since my appointment in 2018 to the United States Commission on International Religious Freedom”.

Most recently USCIRF strongly condemned the Turkish bombing of indigenous Assyrians in their homeland in Northern Iraq as well as of those targeting the Yazidis in Sinjar. Maenza has also been deeply involved with the situation in Afghanistan, both with rescues and urging the U.S. and other countries to resettle religious minorities. 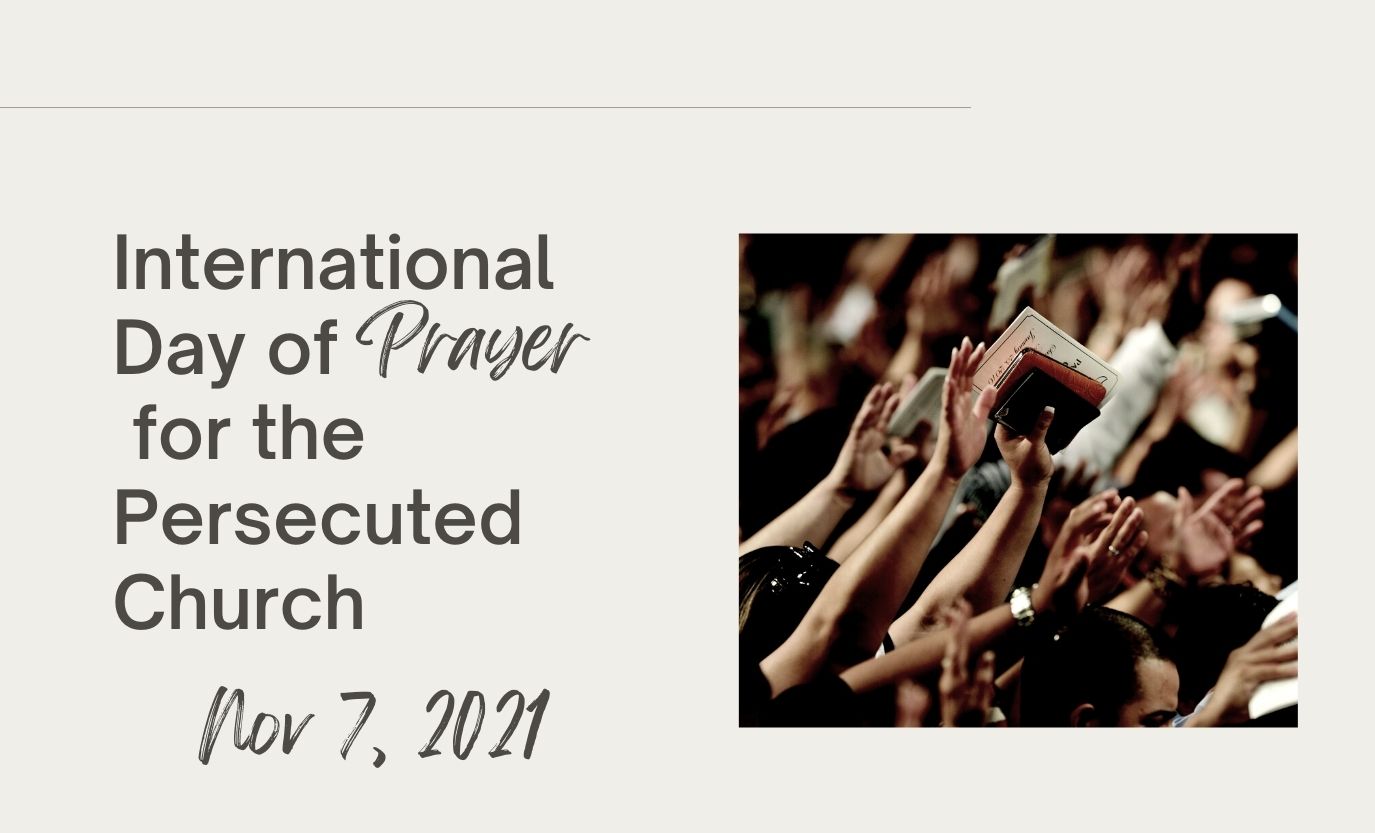 The first Sunday of November is designated as the International Day of Prayer for the Persecuted Church, reminding believers that approximately 300 million Christians live under persecution with estimates of 10 martyred every day for their faith. A recent United Kingdom Government report stated that approximately 80% of all the persecuted in the world are Christians.

A committed believer, Maenza asks the Church to pray for her and the efforts of the United States Commission on International Religious Freedom. She urges believers, with their Churches, to pray and work on behalf of persecuted believers regularly and to become involved personally. She is always available to speak at churches, schools and other events on behalf of the persecuted.

“In spite of the difficulties worldwide,” she said, “ I am encouraged by the growing awareness and expertise not only in governments, but in the private sector, and the growing movement to respond to and stop persecution as it develops worldwide.”

Christians…The Time to Stand is NOW!