A Texas death row inmate is asking the Supreme Court to protect his first freedom in his last hour. In Ramirez v. Collier, John Henry Ramirez has appealed to the Court to allow his spiritual advisor—a Southern Baptist pastor—to pray over him in the execution chamber. The Court will hear argument in the case on November 1. Becket filed a friend-of-the-court brief yesterday arguing that the First Amendment and federal civil rights law require the Texas Department of Criminal Justice (TDCJ) to allow prisoners the right to meaningful clergy access in their final moments. TDCJ’s ban on pastors praying aloud for the condemned or laying hands on them threatens centuries-old religious rituals that long predate the United States and continue to be practiced in prisons around the country.

Becket argues that both audible clergy prayer and clergy touch stand at the center of the “historical practices and understandings” that define the Free Exercise right to clergy access for the condemned. The Free Exercise Clause of the First Amendment requires TDCJ to prove that it has a really important reason to enforce these restrictions and can accomplish its goals no other way—which it cannot do. 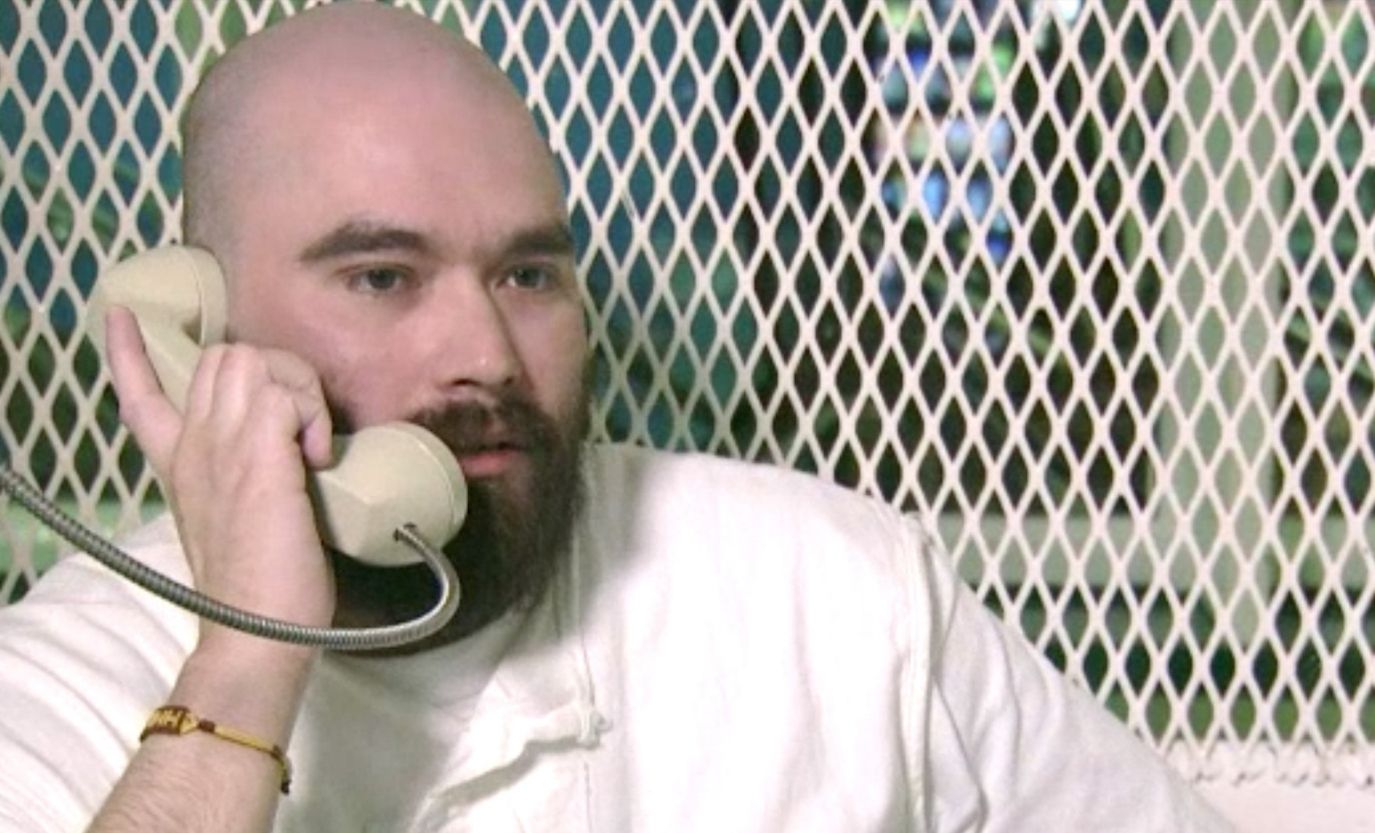 For some reason, Texas wants to turn back the clock hundreds of years on the rights of clergy to minister to the condemned,” said Eric Rassbach, VP & senior counsel at Becket. “If King George III could do it back then, and Alabama can do it today, Texas ought to be able to figure it out. The Supreme Court should tell Texas to allow Ramirez’s pastor to minister to him in the death chamber, including by praying aloud and laying hands on him. Human dignity and simple common sense demand no less.”

Prior to 2019, Texas’ policy allowed Christian and Muslim chaplains into the death chamber. In a 2019 case, Patrick Murphy asked the TDCJ to allow his Buddhist priest into the execution chamber with him and to chant his prayers with him as he died. TDCJ denied Murphy this right, but after Becket filed a brief, the Supreme Court halted the execution. TDCJ responded to Murphy’s “equal treatment” claim by blocking spiritual advisors of all faiths from the execution chamber. After another Supreme Court ruling in favor of a prisoner supported by Becket, TDCJ’s policy now allows chaplains to be in the execution chamber, but still prohibits any spoken prayer or slight contact with the inmate. This runs contrary to centuries of religious practice, and even TDCJ’s own practices up until 2019. 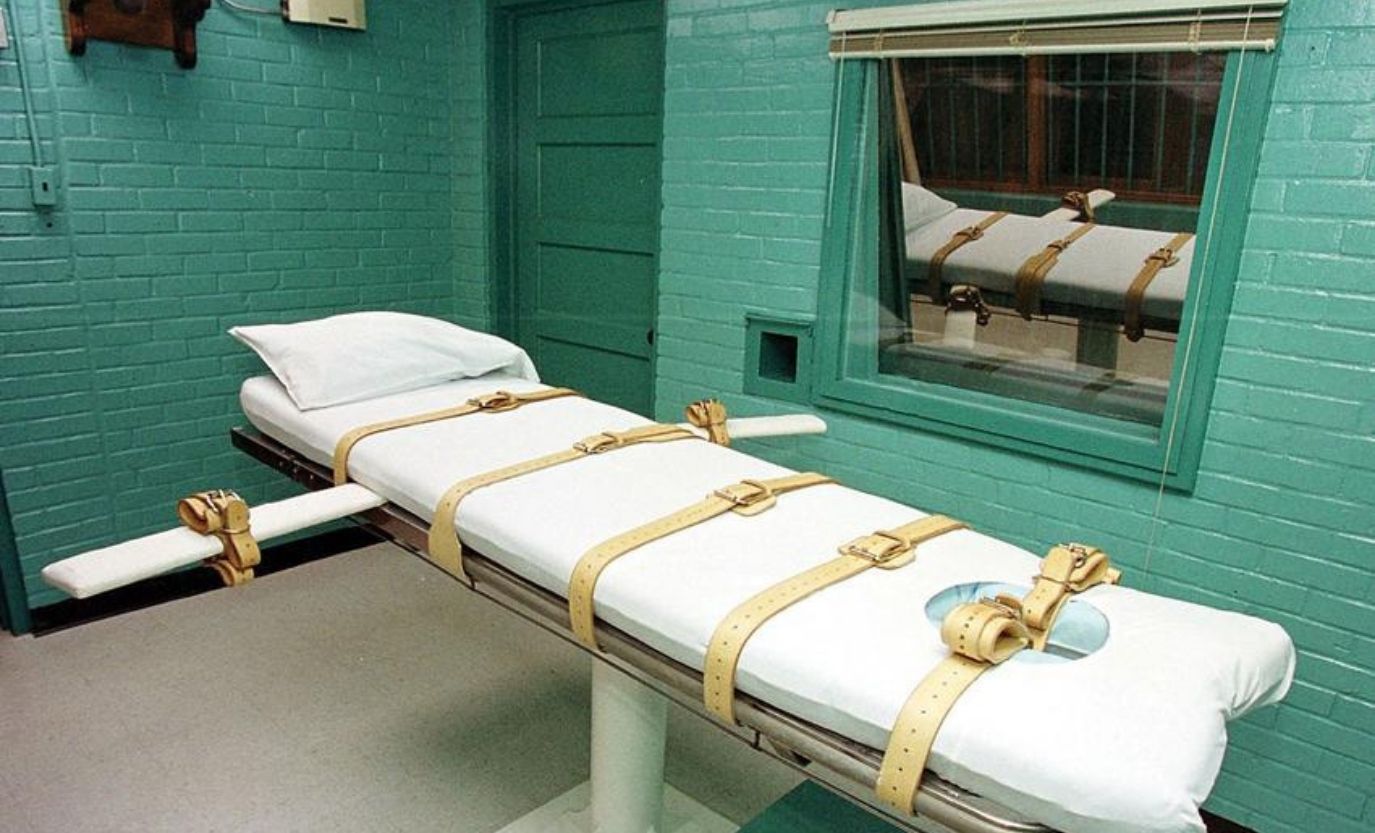 Ramirez’s request is not unusual. Clergy of choice have been allowed in most executions performed over the history of the United States, and in the lethal injection context, clergy members have offered touch and audible prayer in the final moments for decades.

“Our country allowed clergy to minister to Revolutionary War traitors and Nazi war criminals at the gallows. We have always given condemned prisoners the chance to get right with God not because of who they are, but because of who we are,” said Rassbach.

The Supreme Court will hear arguments in Ramirez v. Collier on November 1.