Three conservative candidates are running for Klein ISD school board in an effort to reverse a trend that disturbs all of them.

Matt Skaggs, Kristin Cobb, and Natalie Pilkinton are all concerned that although Critical Race Theory (CRT) is not permitted to be taught in Texas public schools, the concepts are being furthered under other titles and throughout the curriculum.

According to the American Bar Association, Critical Race Theory “critiques how the social construction of race and institutionalized racism perpetuate a racial caste system that relegates people of color to the bottom tiers. CRT also recognizes that race intersects with other identities, including sexuality, gender identity, and others. CRT recognizes that racism is not a bygone relic of the past. Instead, it acknowledges that the legacy of slavery, segregation, and the imposition of second-class citizenship on Black Americans and other people of color continue to permeate the social fabric of this nation.”

While it became illegal to teach CRT in Texas as of September 1, 2021, parents within several Houston area school systems have expressed concern that it is still being taught. Skaggs, Cobb, and Pilkinton each have their own stories to share about what they have witnessed with the Klein School District under current Board leadership. 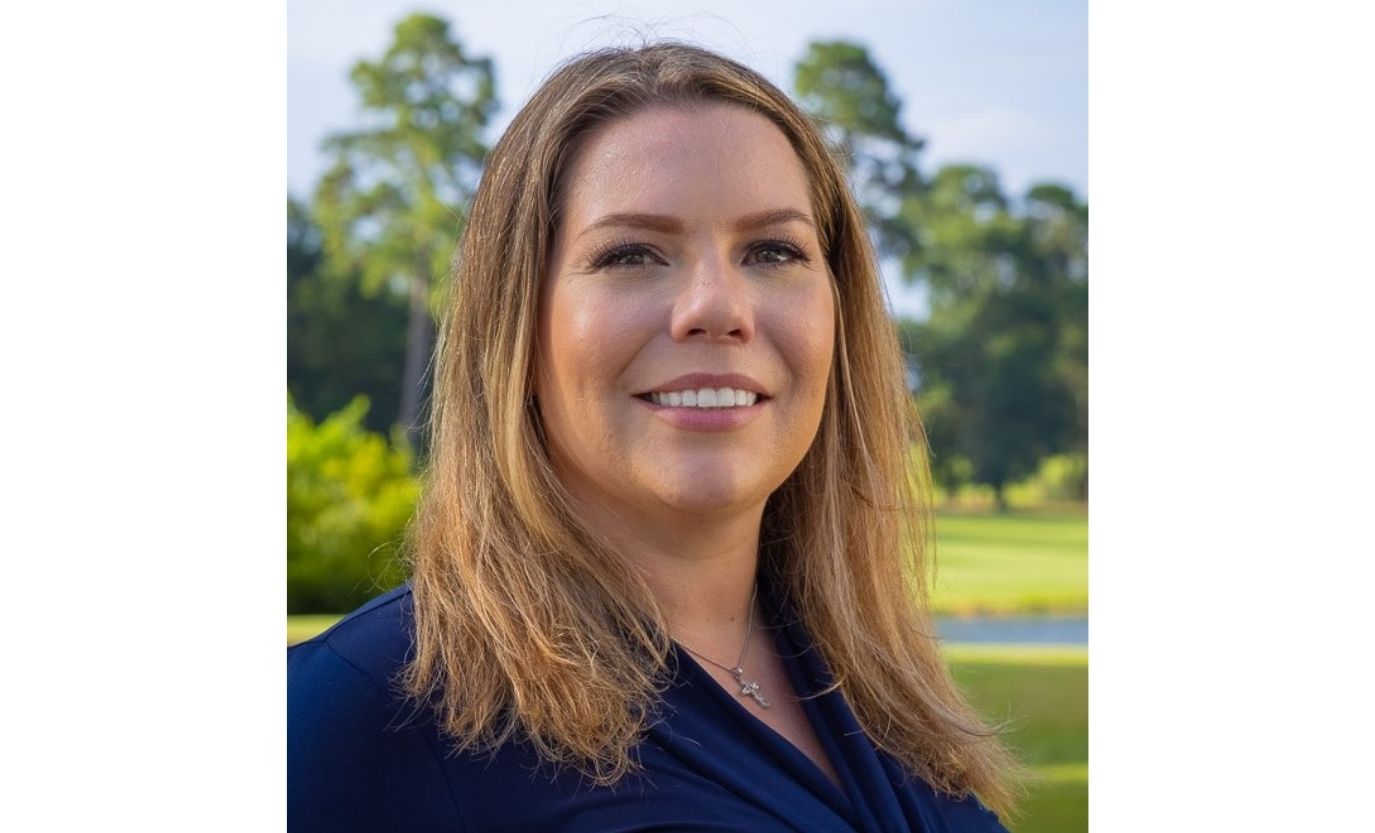 Cobb said, “As a mom of Klein students, I want to know that when my kids go to school, they are not being indoctrinated. Our children in Klein have been bombarded with assignments focused on race, including assignments that teach that there is systemic racism in police departments. Others deal with what it feels like to be born into the wrong gender’s body. When our concerns are brought before the Board, we are told they were handled or that there is no CRT in the curriculum, yet they are still being assigned.”

Cobb is also concerned about the overall academic performance of students within Klein ISD. “Klein’s 2021 percentages of students who met goals were 50% in reading and 42% in math,” she explained. “We need to focus on educating our children, not anti-traditional family values and divisive issues. I’m running to stand for values, more transparency, increased teacher and student support, fiscal responsibility, increased community involvement, and to give parents a meaningful voice in their children’s education.” 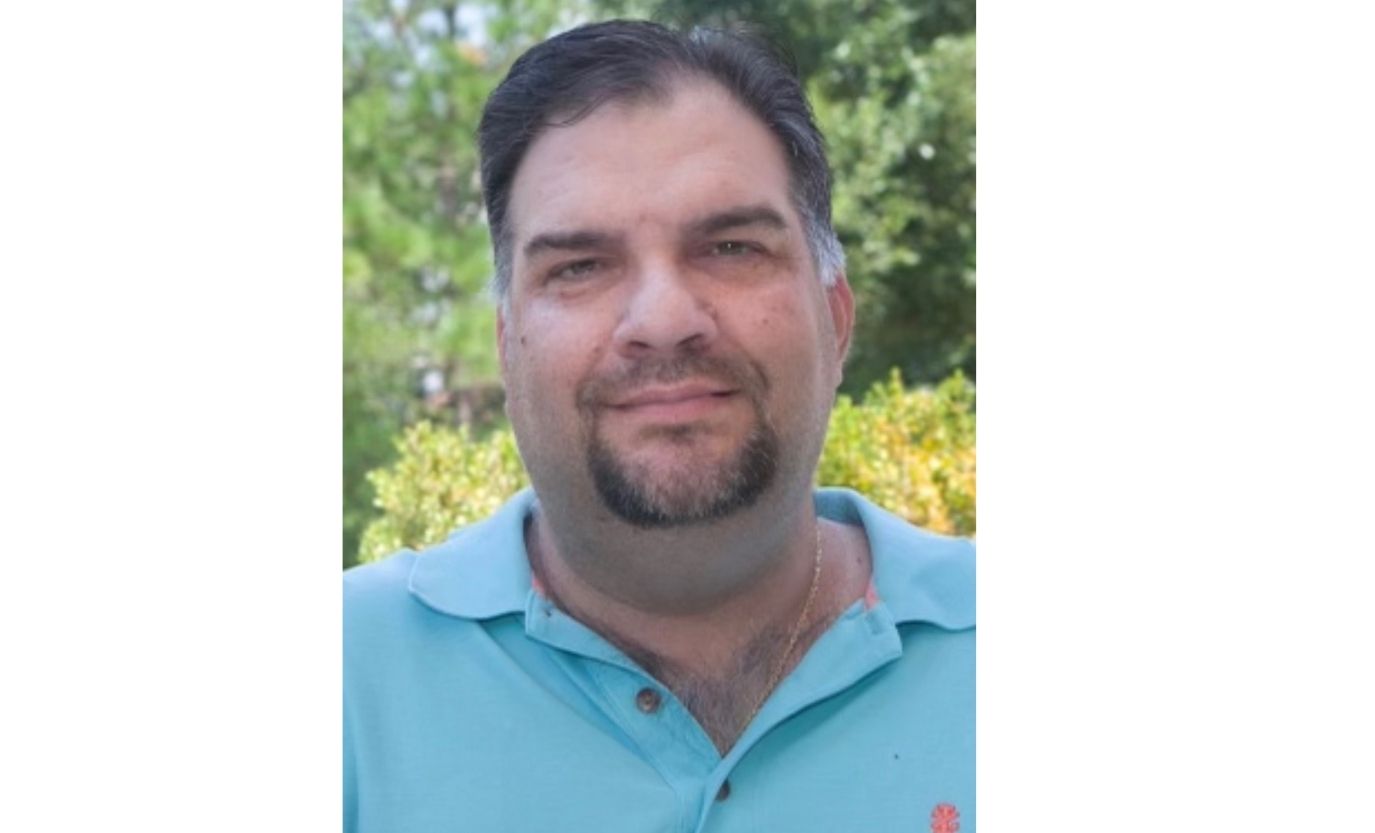 Skaggs shares Cobb’s concerns and explained his own reasons for wanting to contribute to changes. “I am running to bring transparency and honor to the board, to be a voice for the parents and students. I feel I am the candidate for position 2 because I want to make a difference in our students’ lives. CRT basically says it is wrong because I am white. I do not feel that we need to justify what color we are. Everyone is an equal, in my opinion. The racism in schools across the country has to stop.  We should not idolize a certain color over another. We are all equal.”

Pilkinton believes that the way to make a change is to go “Back 2 Basics,” her slogan as she runs for the Klein ISD school board. “I want to stop all the distractions of CRT SEL DEI (Diversity Equity and Inclusion) that have crept into our school system.” Pilkinton is bothered by the anti-police sentiments in a 9th grade required reading book called All American Boys.  She says that the district held Cultural Responsiveness Training with suggested readings of White Fragility, Courageous Conversations about Race, and other racially-focused books. 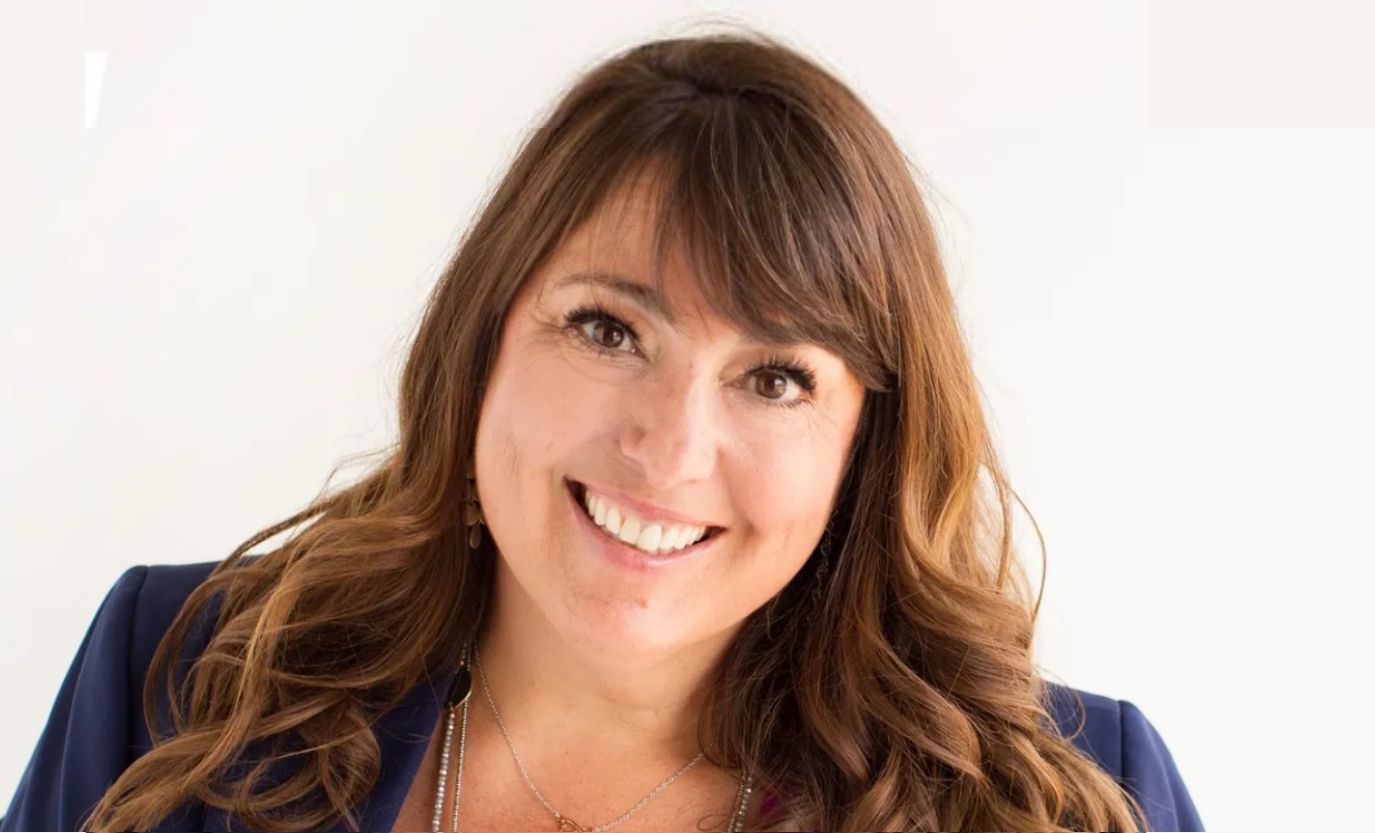 “I want to focus my attention on the declining education I am witnessing,” she said. “We need a parent and community board to review proposed educational materials and ensure we have the best for our district. I also want to focus on finances by creating a parent/community board to help go over contracts and comb through the finances. Finally, I want to support teachers and staff and help them overcome all the challenges of the past year and a half.”

While Pilkinton shared the oft-cited quote “The definition of insanity is doing the same thing and expecting different results” to summarize her frustration with the current board, Cobb had this to say:

“What parents in Klein ISD thought about this board is that they were conservative Christians who cared about our children’s education. Some still think this. However, looking into the actions of every member of this board, it is clear we need a BIG change, and we need it this November.”

Publishers note– Katy Christian Magazine strongly endorses Kristin Cobb, Matt Skaggs and Natalie Pilkinton for Klein ISD School Board. We believe if we are to save our nation from the moral decay slowly consuming our schools and nation, these three offer the best hope for the Klein ISD.