Dr. Grace Horner has some insight as to what is going on in local schools, and she doesn’t like what she’s seeing.

Horner is a Marriage and Family Therapist and Trauma Counselor whose children attend Cy-Fair schools. Her experience with her own kids, as well as what she describes as a “pattern of clients from Cy-Fair and other nearby school districts,” has alarmed her. She describes an escalation in the last two and half years of adolescents age 12-17 who have become distant from their parents and secretive about what is going on in school, and she is questioning what has changed within the school systems to trigger the need for therapy for so many kids.

“I have a unique perspective as a family therapist,” she said. “In addition to my own children, I see lots of kids, families, and teachers. I’ve noticed legitimate patterns and a constant flow of adolescents from different schools with the exact same symptoms. ‘My kids are not listening.’ That’s what I hear from parent after parent.”

Horner believes this stems from a shift in school philosophy to a more liberal agenda and bias. She has seen and heard from her own children and from her clients that students are being urged to keep things from their parents and turn over confidences to schools in the interest of privacy. 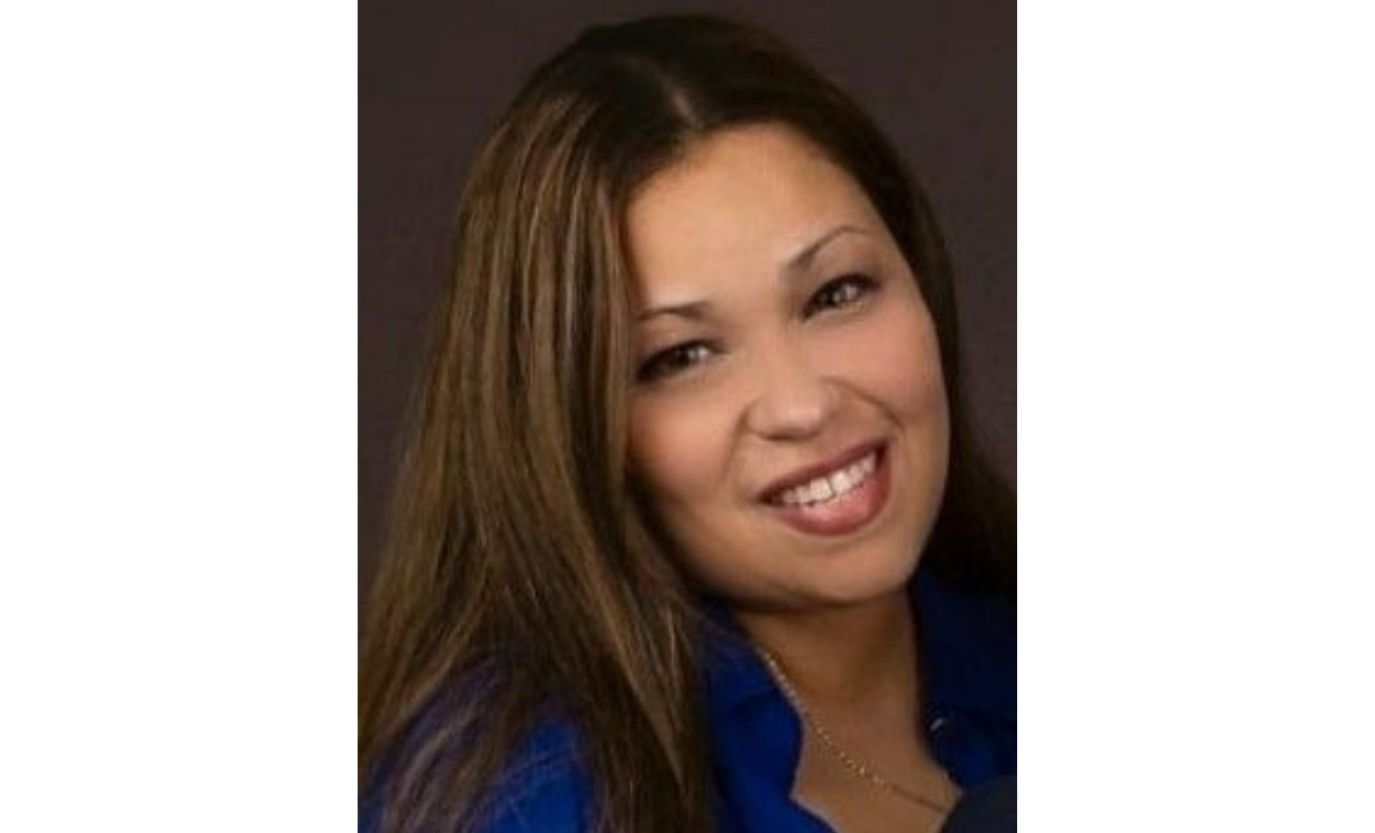 With her clients, Horner has seen a rise in gender confusion that she feels stems from how schools are handling the topic, both within their curriculum and through their counseling services. With permission, she shared the story of a client. “She was 13 years old when I met with her, and in middle school, she’d been taught that LGBT was mainstream. Then a girl kissed her, without her permission, and she sought help from her school counselor. Rather than protecting her from the unwanted advance, the counselor encouraged her to explore her sexuality. At no time were the parents notified of the incident. In fact, knowing the girl’s mother was a devout Christian, the counselor encouraged the girl not to tell her mother about the incident because ‘she wouldn’t understand.’ Meanwhile, the mother would have supported her if given the chance.”

Horner says she can count five recent times when she has heard almost identical stories from other clients. All start during the middle school years. And this is not from Christian clients expecting their beliefs to inform the curriculum. Her handful of clients who have experienced this have included two kids who were atheist, one Muslim, and one agnostic, all with the same story.

These claims have also been backed by other counselors. Horner said, “In practice, I do have colleagues who worked as school counselors in the past who say this is why they are not there anymore. They didn’t want to promote that ideology, and it’s only grown in the last 5-7 years.”

In her own family, Horner has experienced incidents that have made her think twice about how school staff is being trained and what is being taught in recent years. One example that upset her and some other parents happened during a parent-teacher discussion. “When my daughter turned 14, I attended a typical parent-teacher conference. The teacher was going on about school Google accounts, and when parents asked if they could access their kids’ accounts, she laughed. ‘No, you as parents have no permission to get into your children’s emails. That’s the point of having Google accounts set up by school, so they can have the freedom to have their own perspectives.’”

While Horner appreciated that aspect, it bothered her that parents were being pushed out. She took time to look up district policy and discovered no specific written policy that said parents can’t access their children’s accounts, but the fact that the teacher conveyed that information made her question the culture of the school. 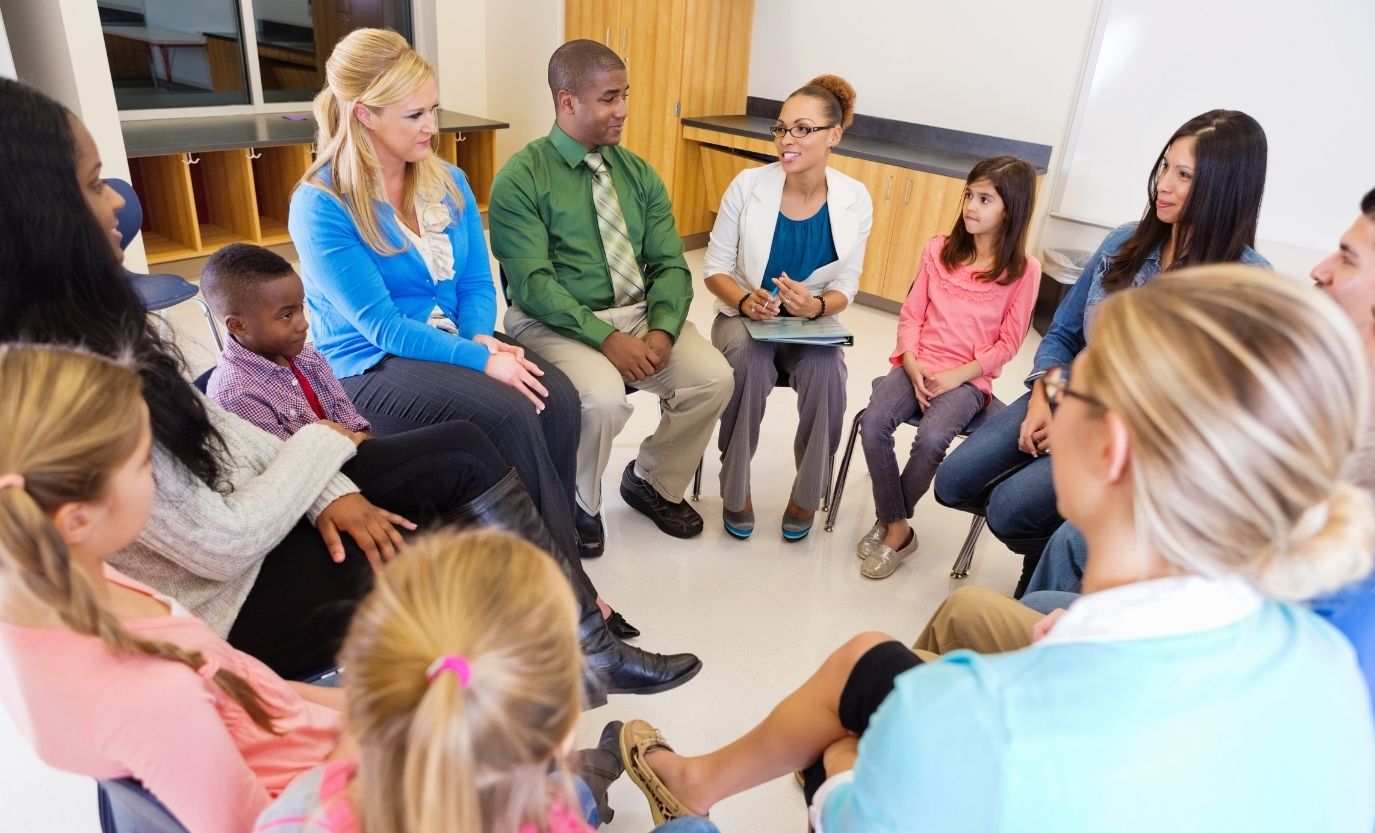 Curriculum is another area of concern. While Critical Race Theory (CRT) became illegal to teach in Texas on September 1st, Horner feels the structure is being disguised through other names and formats such as Social-Emotional Learning. She described her interpretation of it this way: “This curriculum teaches students to put a Band-Aid on a situation rather than tackle it. They call it ‘mindfulness.’ It starts with ‘Don’t do this because it might hurt someone’s feelings,’ which is fine, but then it devolves into ‘You are born with implicit bias and everything has a bias. If you are born this way and believe this is who you are, you are biased.”

Horner says she wants to work with schools to ensure they are not being dominated by a liberal agenda. She doesn’t expect Christianity in public schools – but she doesn’t expect politics, either.

Horner is running for a CFISD Board of Trustees Position on the November 2nd ballot. She holds a Ph.D. in Christian Counseling, a Master of Marriage and Family Therapy, a B.S. in Health Care Administration, and a technical degree in Diagnostic Medical Sonography with an emphasis in High-Risk Obstetrics and Gynecology. She specializes in the Treatment of Trauma, Personality Disorders, and Couple’s Therapy.

Terrorists Want You to Know You’re The Problem

The Way Shopping Should Feel