Apathy. This is precisely what the Arab Palestine program needs in you. It wants for you not to care. ‘Israel is doing alright. There’s no need to care for the destiny of Jewish people.’ And, ‘America is a superpower. There is no need to love her.’ Then, when the habit sets in, and your apathy is natural, ‘Christianity, Jewish teachings, and the Bible wholesale are Western imperialist constructs, and you can be free of them!’

Do you see how easy it is to understand leftism? To paraphrase Lily Kate Cole, a young person who isn’t afraid to criticize the state of the times, generations today (mine included) are possibly the intellectually weakest in human history. It follows that the paradigm of leftism is so simplistic in its evil. Leftism was created in two phases in the 1930s and 1970s and designed to lull people into the habit of convenience. Convenience, not moral fiber or willpower or courage, was to be the new culture for the people of America.

Build a nanny state that dishes out freebies to civilians in exchange for votes. Not a problem. Pave a way for government-funded recreational abortion to exist, and normalize it, and make it fun, guilt-free, and full of wordplay paperwork that assures you life ain’t life. Not a problem.

The communist dynasty of North Korea is not a problem. The communist despots in mainland China are not a problem. Antisemitic Arabs vying to create additional Arab states and claw away at Jewish sovereignty…. Not a problem. Christian premises firebombed by highly educated Muslim motorcyclists? Nope, not a problem. Muslim women by the thousands who have melted, deformed faces and bodies, because their Islamist Arab or Pakistani husbands, brothers, or uncles rained acid upon them. Nah, not a problem. 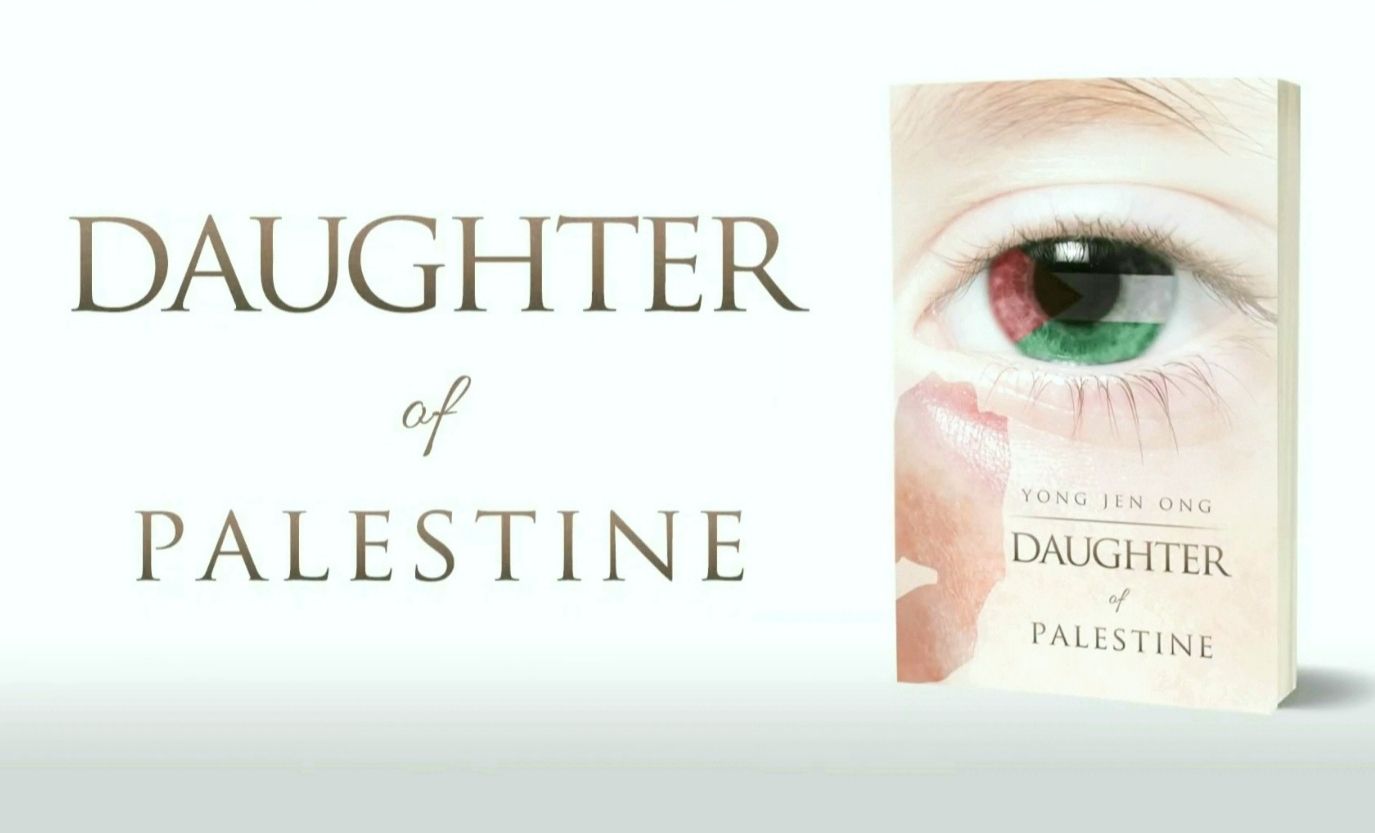 Hated by Arab operatives on the ground, Daughter of Palestine (2020) comes from the day to day in its brutal honesty and is the first book of its kind to dispel the notion that the Arab Palestine program is a benign one.

They Teach That America Is The Problem

A cruel, insidious teaching creeps into our temples, synagogues, and churches. Terrorists want you to know YOU are the problem. (Well of course you are. Rightist-conservative Americans are the only wall remaining between terrorists and eventual victory.)

You believe in love. That is a problem. Your problem is that you are a jailer of emotions. You are a possessive person. You are a chauvinist.

You believe in Elohim. That is a problem. Your problem is that you hold to a Supreme Being who’s linguistically male. You perpetuate a patriarchy. You are a traditionalist who wants to imprison women.

Global leftism goes for your throat, to rip it out. This vicious political trend seethes at you, and hisses in fury, ‘America, America, why won’t you just die!?’ 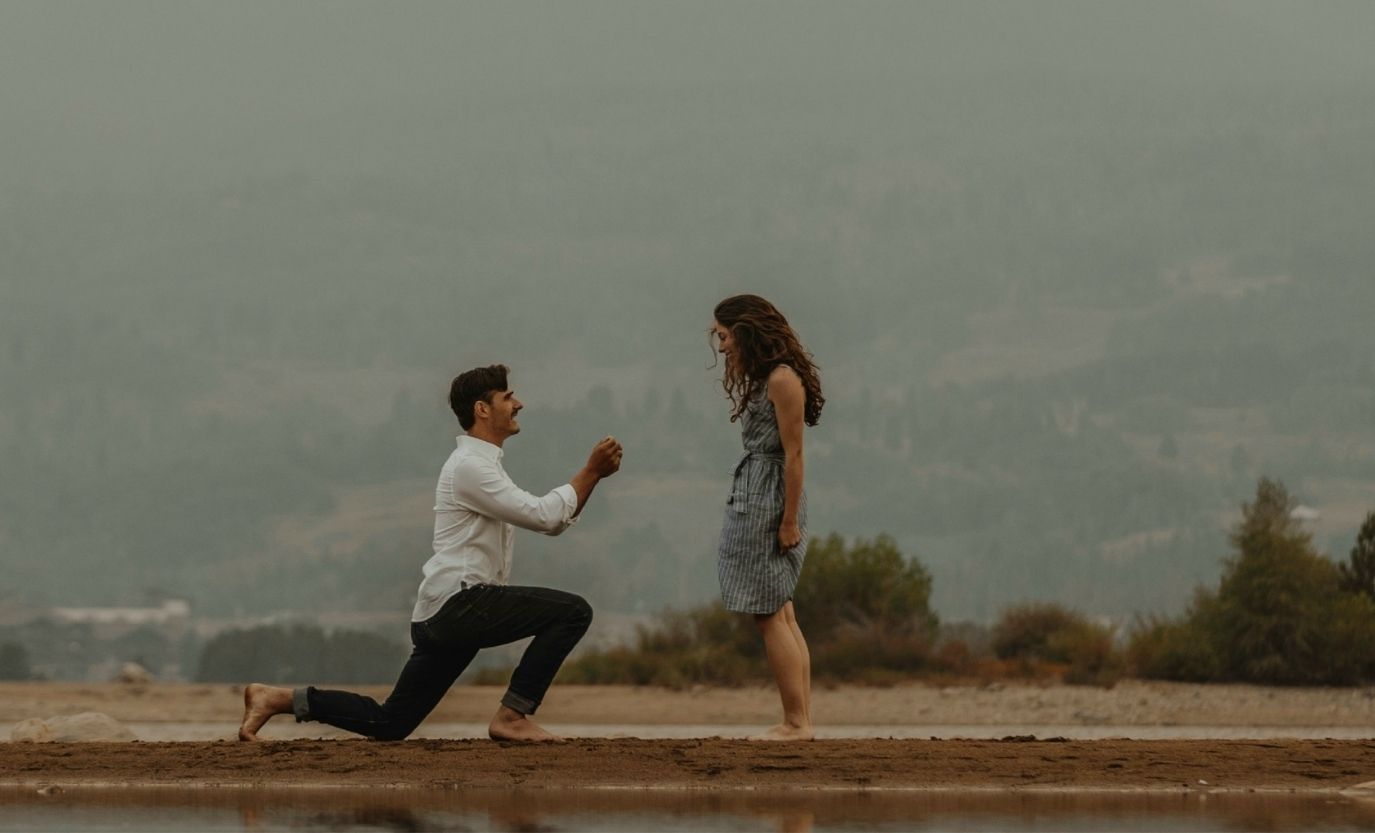 This is the core of the problem, leftists claim. The patriarchy wants to bind women in rings and chains. Such slavery is intolerable, and the Democrats and Libertarians will rethink family for all of us and set us free.

They Want To Crush Your Spirit

Whenever you point out the illogic and sinister hate that dwell in the leftist’s mind, she or he will scurry to one final fallback, and remark to your face, “All nations are problematic. Everything is a problem. There is no real good, nor pure evil. All is grey, and YOUR problem is that you defend goodness. YOU think you deserve to defend goodness, when YOU don’t even know what goodness is.”

Terrorists, cyberterrorists, and agents of terror operate like this. They aim to disarm you by appealing to absolute relativism (wow, that is oxymoronic).

Such tactics are foolish, when you check and discover they are only trying to create an Arab Palestine—this project is the maneuver of the centuries, and the center of all political theater anywhere in the world.

For Arab Palestine, every tactic aimed at crushing the American spirit is worthwhile. Every trick deployed to get Caucasians to sign and approve the extermination of Caucasian babies is delightful. And useful is every story spun to undo Caucasian history, and sink young Caucasians into vanquished self-esteem—so that the Caucasian youth feels unwanted, unneeded in America, and devoid of belonging; and true to the giggling hopes of leftists everywhere, the thoroughly-defeated young Caucasian woman or man turns to drugs or alcohol or an aimless life. 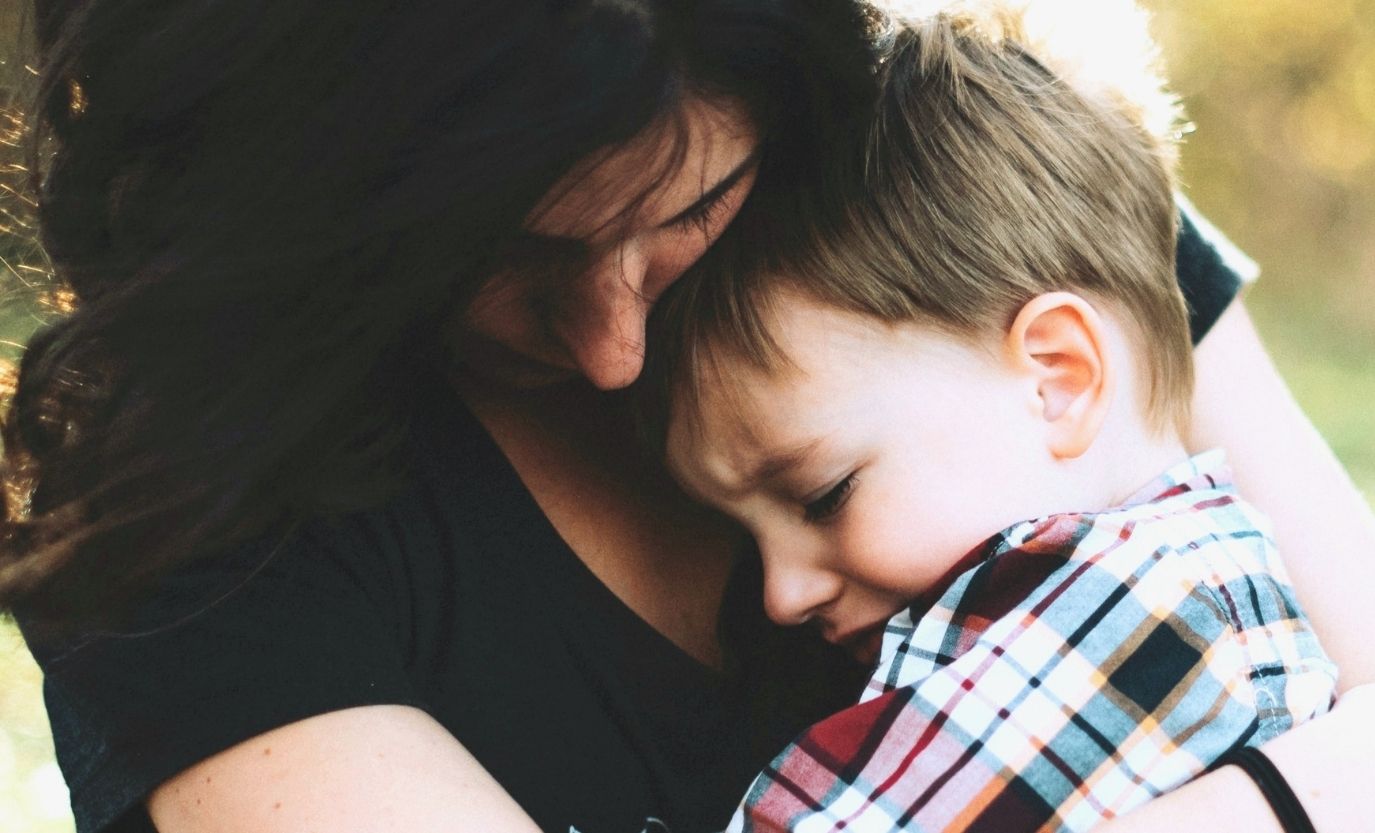 The attack on the West is mind-blowingly systematic. Target Caucasian men, and then Caucasian people in general. Finally, denounce every sort of Caucasian heritage, from three-dimensional art to film to sung music.

Comprehend the ease of the leftist mission. Actual lives in America and abroad are at stake. You are important and precious, and based only on that, you are marked by evildoers to be taken down and stomped into the dirt.

I am republican Chinese. And I am a chink in every racial bone I possess, (I get to say chink, for I am seriously a chink,) and I get my sustenance in the form of soup dumplings, ginseng, bak choy, and szechuan chicken—in every way a true Chinaman.

Republican Chinese and communist Chinese are the same race; only the politics are different. The tussle, rightist versus leftist, is very old, having begun in 1921. When I tell you that there are communist Chinese persons who want to destroy America, believe it. When I point out that these communist Chinese enjoy radical Islam, prefer Arab Palestine, laugh at Israel, and support the expansion of Iranian influence throughout Asia, take notes. Do not slack. Do not let apathy take over.