I was a firsthand witness to the border crisis. Know that the media is only portraying the narrative they want you to see.

The war going on at our Texas border is intended to inflict pain on Texas and the United States. The refugees who gathered under the bridge in Del Rio, Texas, numbered almost 30,000. Of those, only 2000 were sent back to Haiti. The other 28,000 are being disbursed by an illegal transfer within commercial coach buses and even the use of airplanes from our Coast Guard.

I stood roughly three feet away from the Reverend Al Sharpton as he conducted his press conference, waiting to have my dueling press conference (his advanced team was shocked to know that’s why I was there). Yes, Reverend Sharpton was shouted down by those of us who were there. As he sulked away, I began my press conference about the legality of taking commercial buses off the roads of Texas highways. It is a violation of DPS regulations to haul any human being with viral infections, similar to Ebola and other diseases. 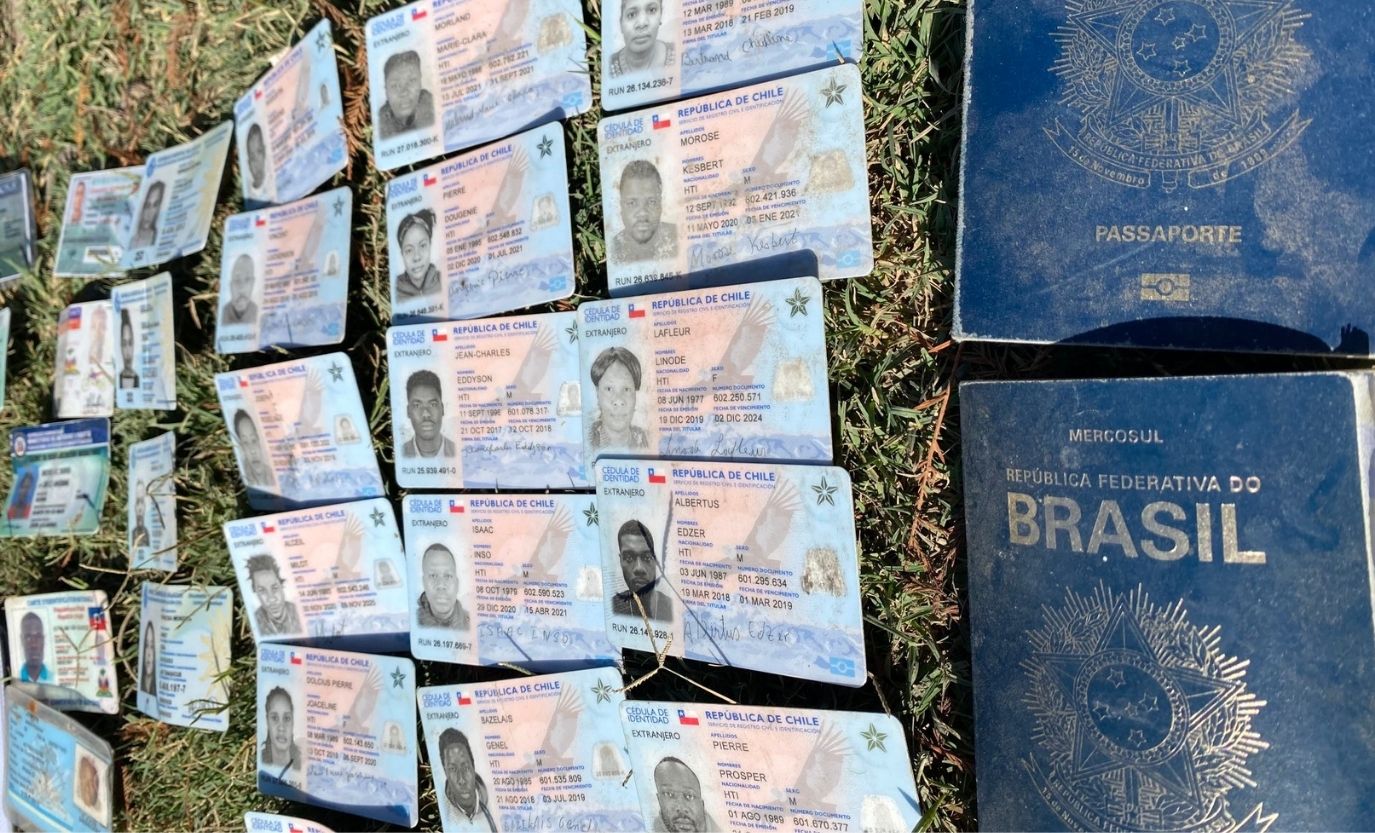 Each one of these complaints or occurrences results in a near $90,000 fine for the operator of the bus. With a full media pit and press release distributed, we began to advise them about the Chilean deserters, who discarded their identification cards so they would have the ability to move into the United States and state they are originally from Haiti. Do you see the media? It’s not counting how many times these people are walking back and forth across the river to get groceries, diapers, and formula or the fact that the area that they’re squatting on is actually a county park.

No one is being treated any less than hospitable. The next morning, we woke up to national news that all of the Haitians had been moved. We found out that Biden’s administration went back across the river, and the Coast Guard had moved refugees into facilities in other Texas Towns. 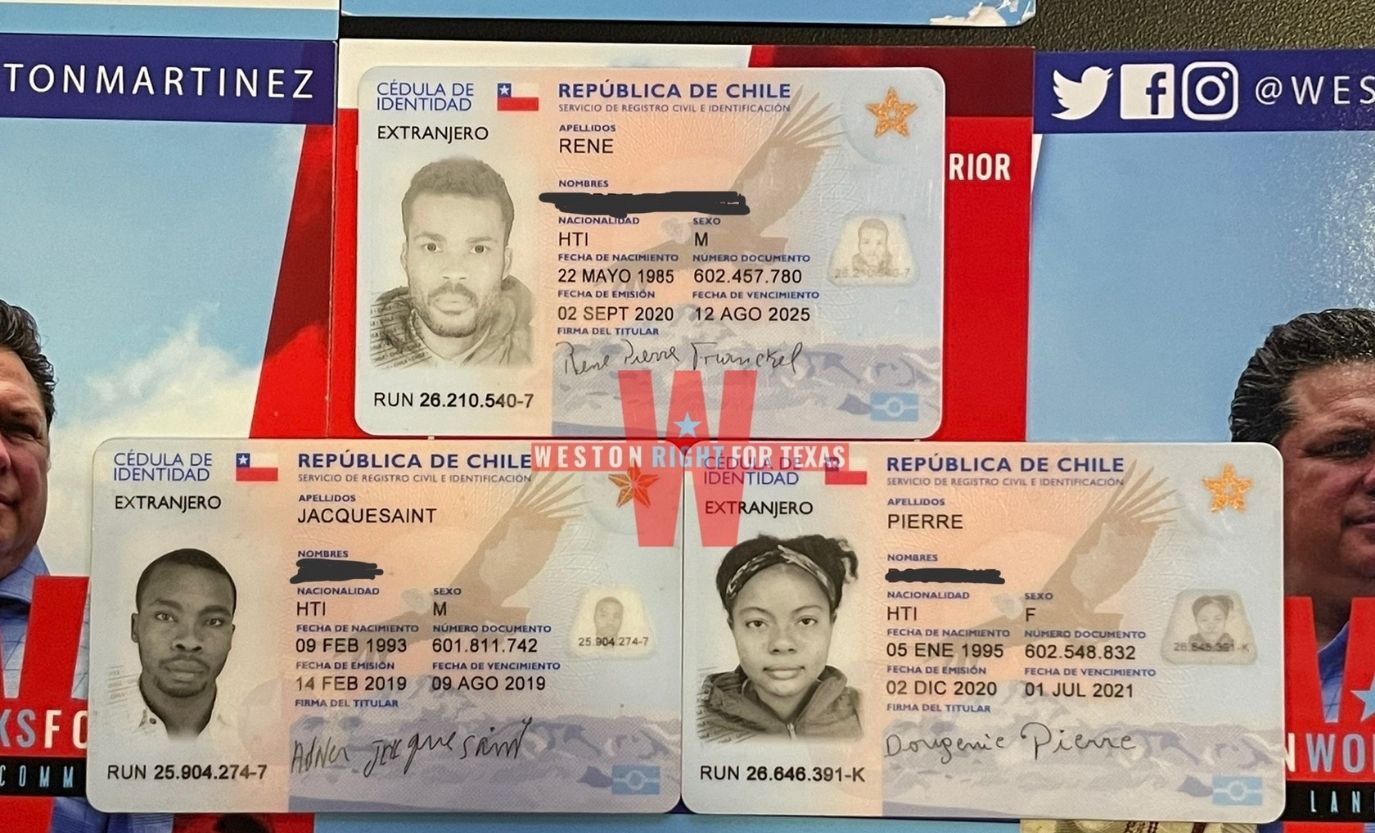 This is the equivalent of a coup d’état. Enclosed in this article are Chilean IDs which I received from the Mexico side of the border, or they were discarded among many personal belongings including ultrasounds. Do you see the lands of today or the Haitians 10 years ago that were mostly displaced by a major earthquake? In their pursuit to enter America, they know that if they state that they just arrived from Haiti, they’ll be received in one manner, and if they can show that they’re pregnant, they’ll be fast tracked even more.

We can no longer stand by elected officials at any level who do not put people over politics.

It’s time for Texans to Take Texas Back! 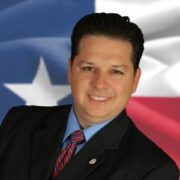 Weston Martinez is a Conservative Texas Leader, Former Texas real estate Commissioner, and business leader in oil and gas, real estate, and legislative affairs. He also serves as Executive Pastor of Friendship Church in San Antonio, Texas. Weston is running to be the next Texas Land Commissioner.