The Taliban celebration in the streets after the U.S. pulled its military protection from Afghanistan was just the beginning of a new reign of terror.

Since September 21, members of the Taliban have driven Afghan Christians into hiding. Christians have changed their phone numbers or turned them off entirely to avoid surveillance and have generally laid low to avoid what they are seeing all around them – their Christian brothers and sisters facing executions and brutal punishments, including amputations.

Islamic Shariah law endorses these public displays, carried out against innocent people whose only crime is being Christian. “Cutting off of hands is very necessary for security,” said Mullah Nooruddin Turabi, a member of the Taliban’s interim government. “No one will tell us what our laws should be. We will follow Islam and we will make our laws on the Quran.”

The U.S.- based persecution watchdog group, International Christian Concern, said that anyone who has converted from Islam to Christianity is especially vulnerable to the Taliban’s violent repercussions. They are considered the worst of the worse, and the punishments are lethal.

While various ministries have worked to transport these Christians out of Afghanistan, it is estimated that 8,000 to 12,000 still remain and are in hiding. Only a small percentage of Christians have passports and are unable to leave the country without them. Even those who have the proper documentation and have reached the airport have not been permitted to leave. 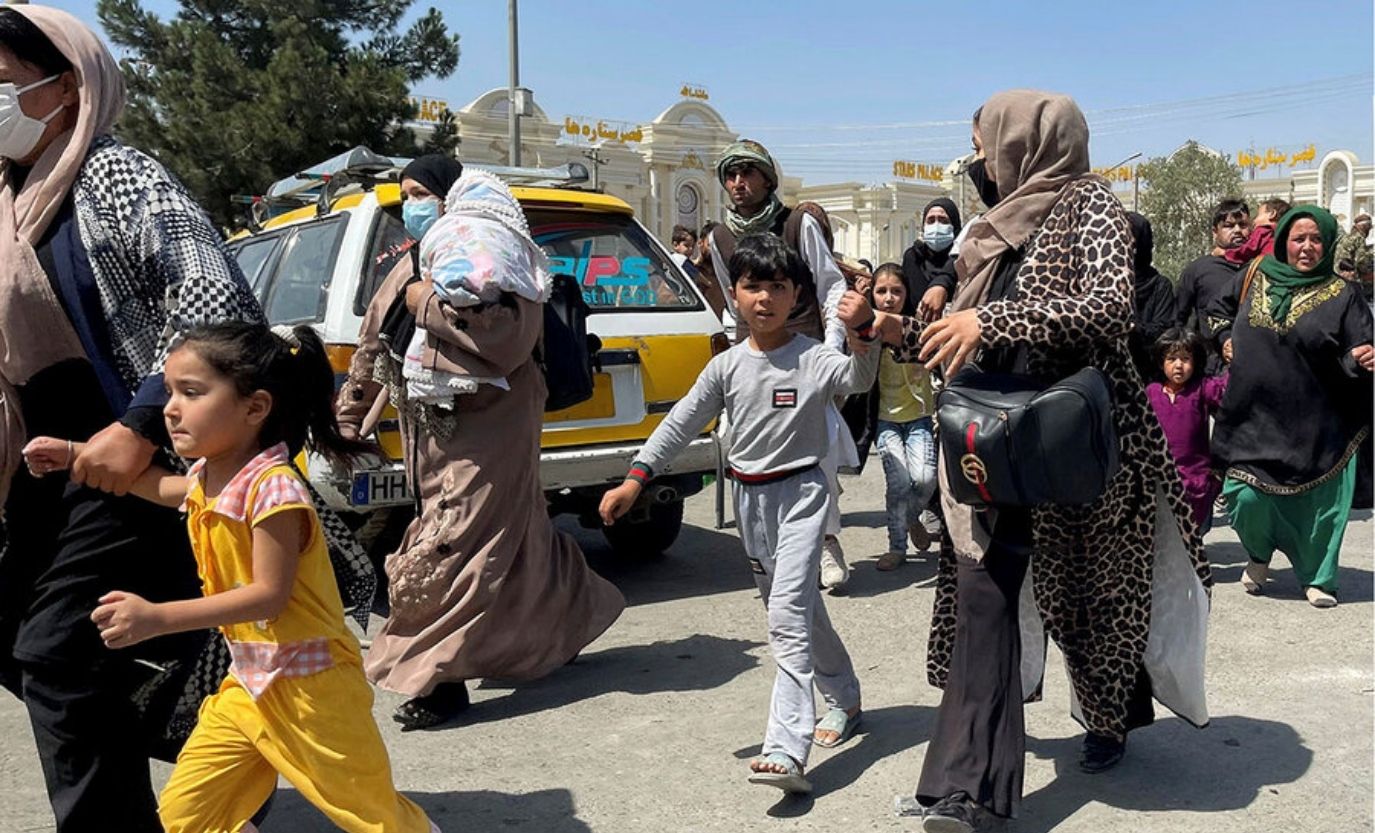 Women are particularly endangered, as the Taliban will seize young girls, remove them from their families, and marry them off to Taliban members, where they face a lifetime of mistreatment. Others are sold as sex slaves and meet death at a very young age. Women who have attempted to protest have been beaten and killed in the streets.

According to Christian missionary David Eubank, a former U.S. Army Special Forces and Ranger officer, surveillance videos have shown 30-40 people being killed at a time, all perceived as enemies of the Taliban. The public spectacle is meant to dissuade others from standing up for their rights.

Some reports say that the Taliban is identifying Christians while they are riding public transportation and executing anyone found with Bible software installed on their cell phones.

At this time, Germany, the United Kingdom, and Canada have all begun looking into ways they can rescue the persecuted, but with most Christians in hiding and lacking communication, it will be a difficult feat.