Houston, TX – Wesley Hunt, Houston native, Apache helicopter pilot, and conservative candidate for Congress, released the following statement on the shooting of Houston Police Officer’s William Jeffrey and Michael Vance by a hardened criminal who continually failed to appear for court appearances but was still released.

“Emily and I are heartbroken by the news yesterday. My deepest condolences and sympathies go out to the family of Officer Jeffrey who was murdered on duty while protecting our community. My heart also goes out to Officer Vance, and his family, as he recovers from gunshot wounds sustained.

“Despite his long list of prior felony arrests, Deon Ladet was able to take advantage of radical liberal policies that allowed him to walk free after each of his convictions that included burglary, evading arrest, and even aggravated assault with a deadly weapon. The death of Officer Jeffrey was entirely preventable and marks the fifth on-duty loss in 16 months amid a sharp increase in Houston’s homicide rate, up over 30% compared to last year. 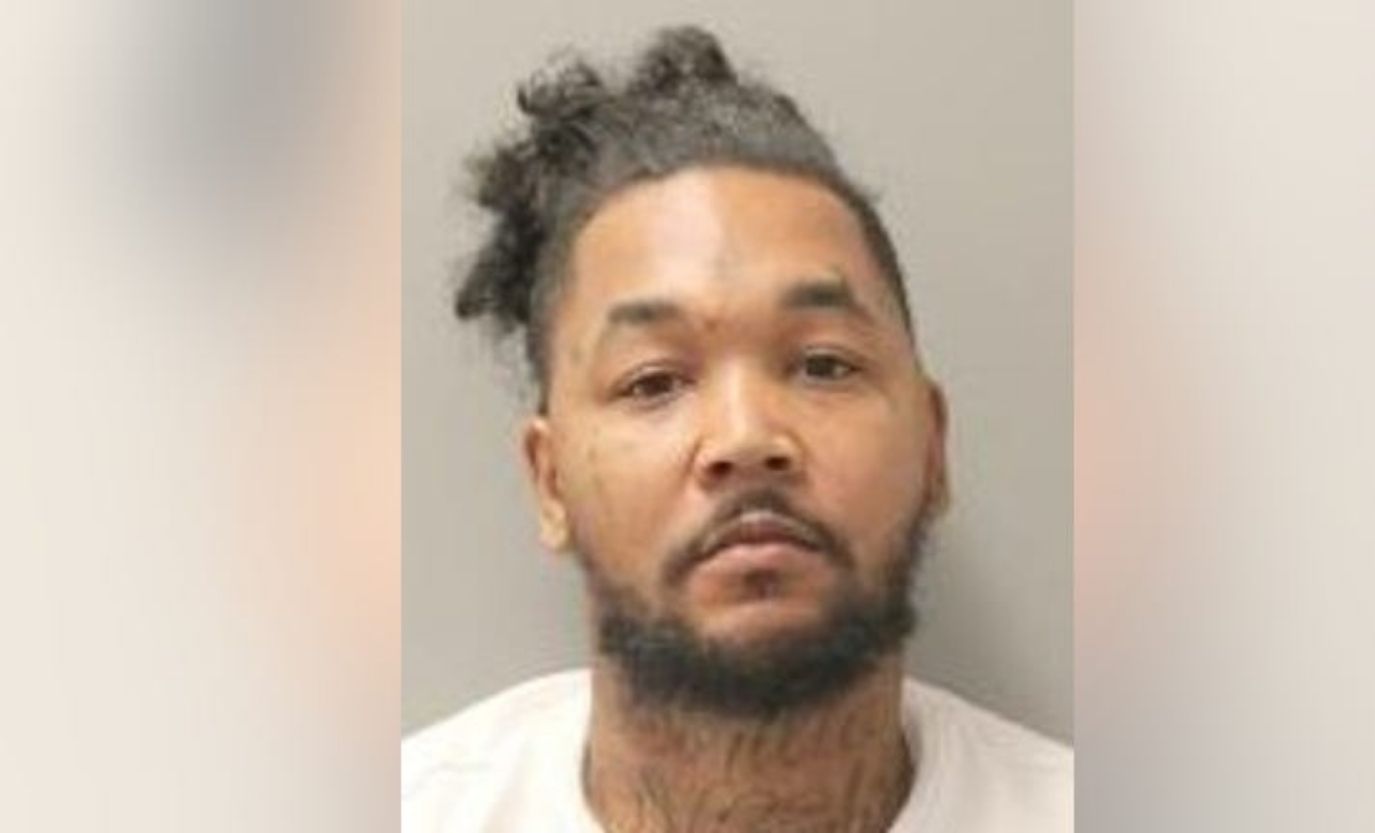 “This is the direct result of the anti-police rhetoric we hear coming from those on the left. Their disregard for the safety of our police officers allows for criminals like Ladet to be released from prison. It inspires people like him to feel justified taking the life of family man who dedicated his life to protecting our community.

“Now is the time to come together as a city and pray for the family of Officer Jeffrey, as well as the rest of the Houston Police department, as they grieve during this traumatic time.” 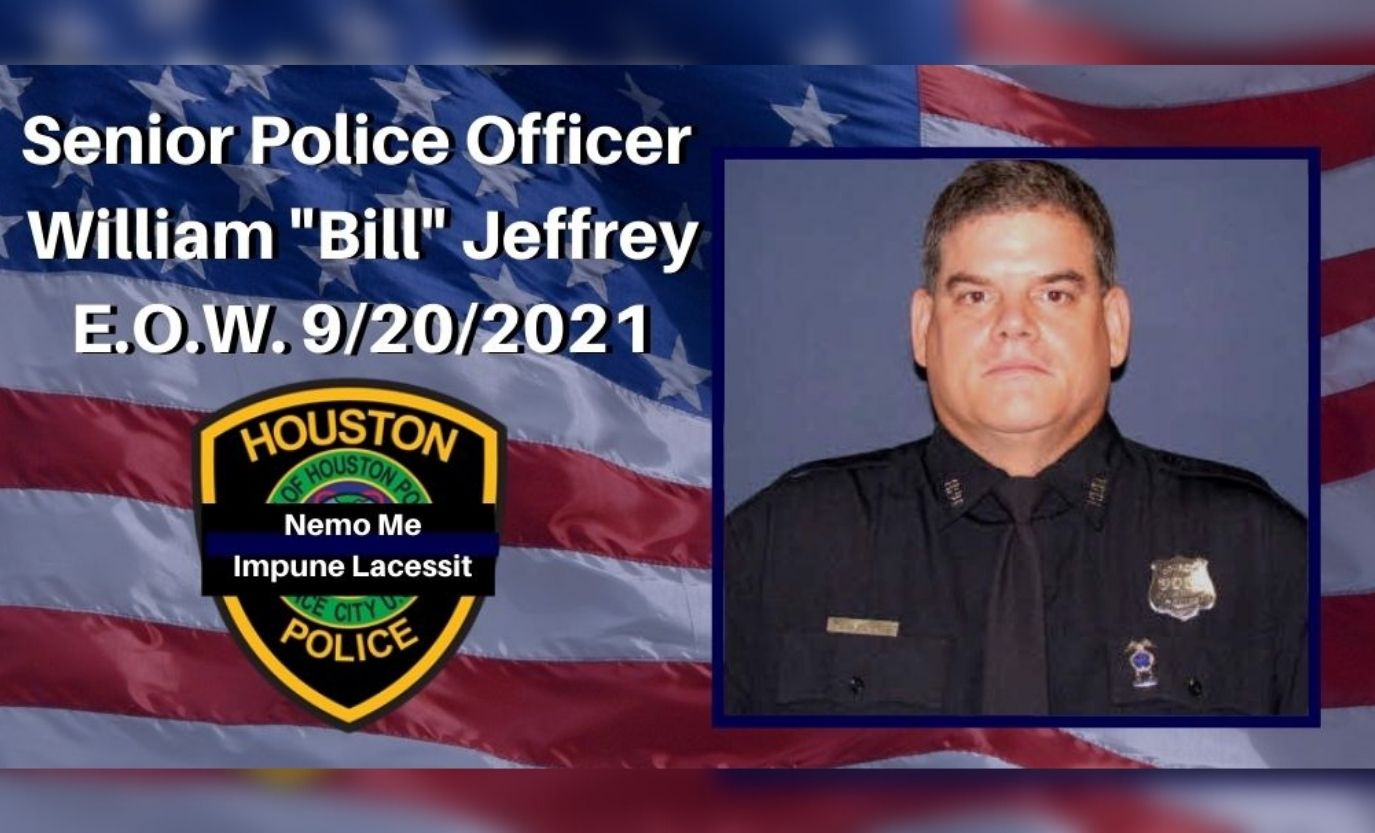 The Way Shopping Should Feel