Do you know how some of the ‘enlightened ones’ decided to boycott and ignore the sacrifices our American veterans had made in Vietnam and Korea? When soldiers came home, they were pelted with insidious, toxic comments by leftists of the time who outdid themselves by squashing the American spirit.

The Scriptures teach us gratitude. Exodus and Deuteronomy emphasize filial piety—honor your parents, which means to bring glory to them, and make them proud. I’m alluding to this, from the perspective of a child, not a parent. I haven’t been graced with the privilege of being a father yet. Therefore it is with the perspective of a child that I champion this scriptural value (indeed a universal value) of accumulating honor for my parents, because it is one of the most loving, most righteous things to do. 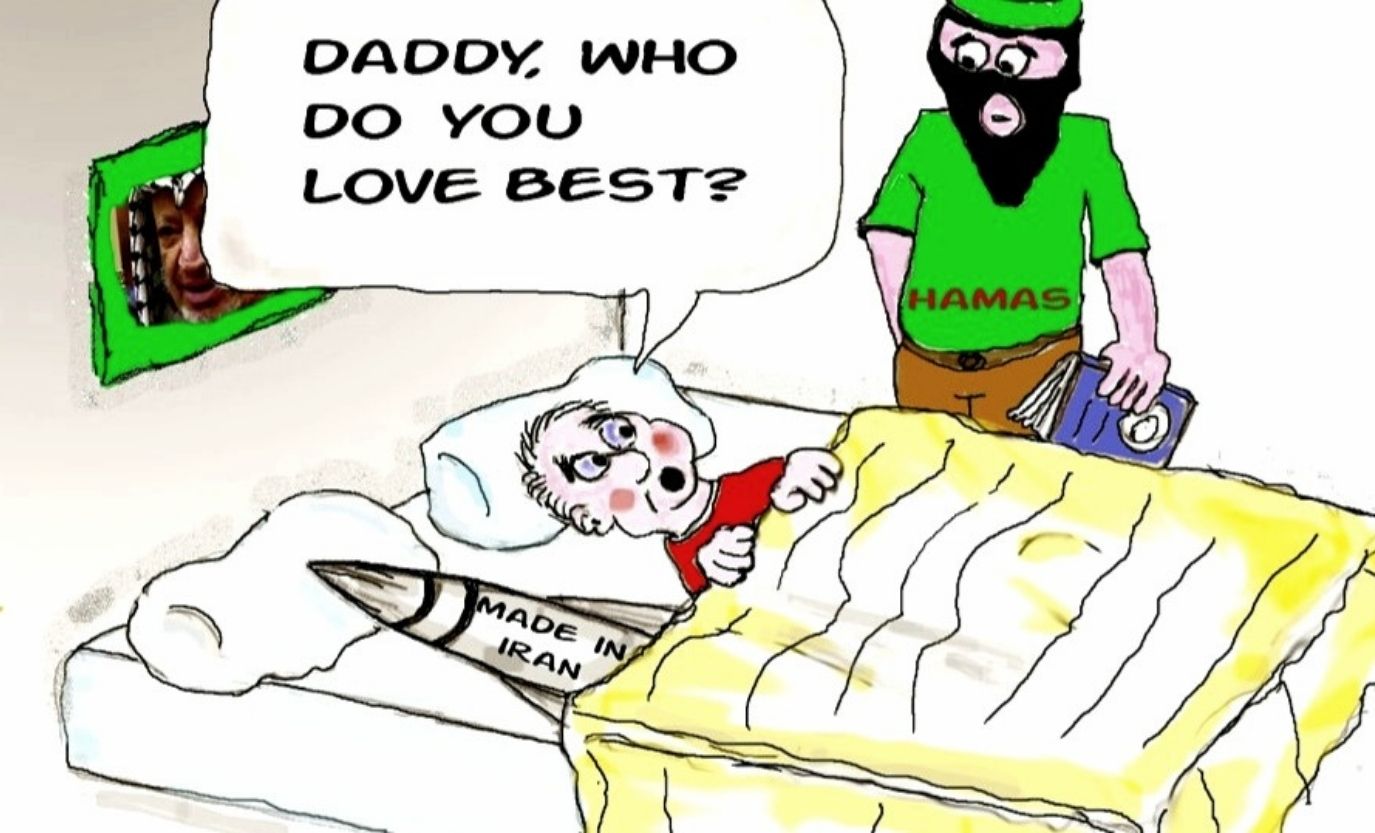 In this Barry Hunau art, we are reminded of the vigor and sense of mission terrorists possess in plotting against the West. We see too that these are real people, who fight among themselves, and do think, and do feel. These are intelligent, highly invested people who know why they do what they do.

Hashtag or not, the slogans NeverForget and NeverAgain ought to resound, forever and ever, because memory and commemoration form an essential cornerstone of honor, piety, and gratitude. We are at our most human, when we hold on to the sacrifice, loss, and deep meaning of the events of 9/11, Pearl Harbor, the Holocaust, and the fall of Vietnam, mainland China, and North Korea. This virtue of never forgetting motivates us to live our days imbued with a sense of mission, renewed vigor, and steely resolve. (Hint: This is why leftists want people to forget. Lose your history, and you lose your vigor.)

Christian religion is spectacular, because the sacrifice of Jesus Christ—no matter how old or dated or long ago—is spoken, shared, and sent out, so that no woman and man should forget the devotion, zeal, and kindness of this Son of David. His life isn’t forgettable history, and neither should the lives of the sailors of the Pacific Fleet and the hardworking women and men of WTC Towers I and II be swept under the rug and forgotten. (Hint: This is why leftists mute September 11 events. Delete the day, and radical Islam thrives better.)

The Jewish hagada is a form of literature that instills in Jewish people a firm recollection of Exodus, so that no generation should ever forget the flight from Egypt, and the might and fearlessness of a faithful Creator, Who hears pleas and cries. Each year, the hagada is proclaimed, and ceremonies conducted. And each year, Holocaust Day brings the facts of vicious genocide front and center, to remind even the most wearied-out Jewish person (who wants to hear rosy news instead of harsh realities), that there are many people who want the Jews dead. Hint: This is why leftists try to recruit Jewish support for objectionable causes such as abortion and marijuana. Refashion the Jews as killers in the public image, and radical Islam will gain talking points. 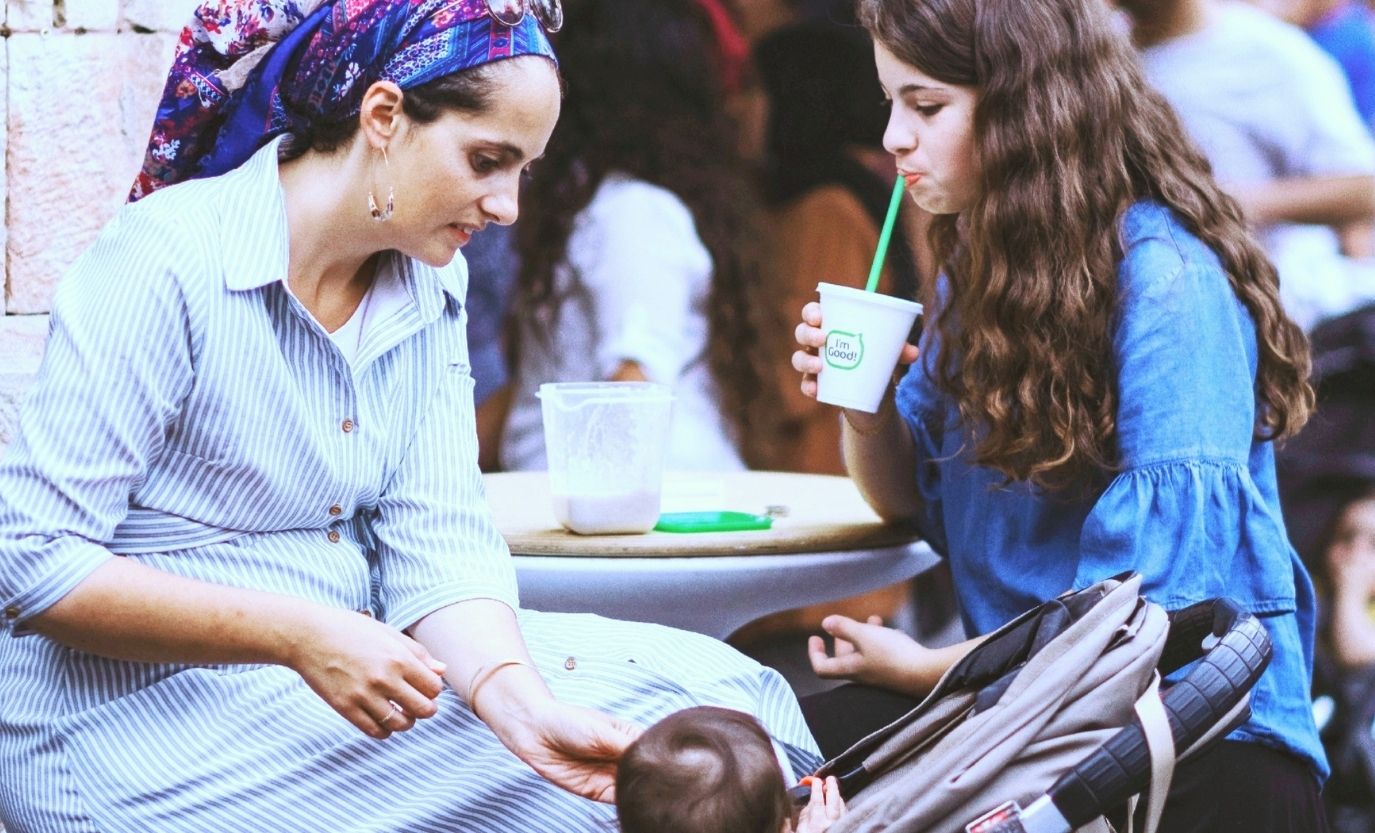 Every Jew is Palestinian. The Jewish Palestinian people have an impressive diaspora and a sojourn of millennia, and their cultural masterpiece—the Old Testament / the Tanakh—persists as humanity’s primary record of the most direct dealings of an involved God in a chaotic earth.

In Malaysia, Arab radicals have tried multiple times to win Chinese civilians over to the abortionist cause, for the Arabs claim that that is the “liberal democratic,” “free and enlightened,” and “Jewish and modern” thing to do. The Arab radicals make use of terminologies such as liberalism, Jew, and modernity, to paint a medicinal sheen on horrible things. This is clearly to trap us, i.e. to trap Chinese civilians in an unethical whirlpool that spirals into reputational death.

Arab radicals want to culturally destroy the Jewish and classical Chinese peoples, and by the time the ashes fall to the ground, radical Islam comes up on top: wisest in its resplendent glory, for it will have a deceitfully beautiful track record of love for Arab Palestine, love for unborn Muslim children, and love for Democrats, a political party that is tolerated by radical Islamists as long as Democrats keep up attacks on Caucasian culture.

Jews are by and large capable of studying politics with a wide-angle lens, and those who did not begin have begun. The consolidation of Jewish community to stand fearless for Israel’s sake will help the nation of Israel recover even more of its original 1948 vigor and 1967 strength. In those pre-hippie days, truth and righteousness meant everything in all facets of life: agricultural and economic, to social and technological. It was pragmatism and a profound respect for life, people, and nation. Jewishness was not a thing to be ashamed of. Rather, securing Israel was regarded as the surest way to defeat the successes of Hitlerism.

“Communism has been killing off female lives born and unborn, for decades; there is hence no way to get free Chinese to agree with the atrocious babykilling doctrine of the Left. Arab radicals have failed to sink the Chinese diaspora. We remain one of the largest thorns in Beijing’s heel, and we will not stop pricking and prodding till the Communist administration surrenders, and hands power over to an Election Commission.” (Never Forget, Part I)

If good people work hard enough, the nonsense of the global Left stops now. Beijing is innovating new ways to poison the world, and it is up to 1.6 billion Chinese persons to deliver some form of resistance against such communist immorality. There ought to be no such thing as a leftist Chinese or leftist Jew; and it is incumbent on all good people everywhere to resist Beijing, push back on that illegal administration, and restore old China. The disappearance of communism in China will disable support for the Democratic Party and its inhumane and unethical activities in America. That final collapse of leftism is a victory to look forward to.

Falling in Love with Jesus Series; Part One