Dr. Scott Stripling, Provost at the Bible Seminary in Katy, knows a thing or two about archaeology, and his latest excavation is capturing the attention of national media and an excited religious community.

Stripling and his team appear to have unearthed the platform of the Tabernacle that housed the elusive Ark of the Covenant, with one final excavation providing the 100 percent certainty needed to prove that the biblical information regarding the Ark is accurate.

According to Joshua 18:1 and other biblical passages, the Tabernacle was located in Shiloh, Israel, for three centuries. Stripling says the remains have been buried since the site was destroyed by the Philistines in about 1075 BC. At 26 x 52 meters, the platform follows the 2-to-1 ratio described in the Bible, including the area containing the Holy of Holies where the Ark of the Covenant was housed.

Although the Ark itself has still not been discovered, the platform would be a significant find, serving as another piece of the puzzle to validate the Bible as a historically reliable source. As Stripling said, “There are certainly people who think the Bible is not a reliable historical source, but there’s nothing I can do about that. I just excavate it.” 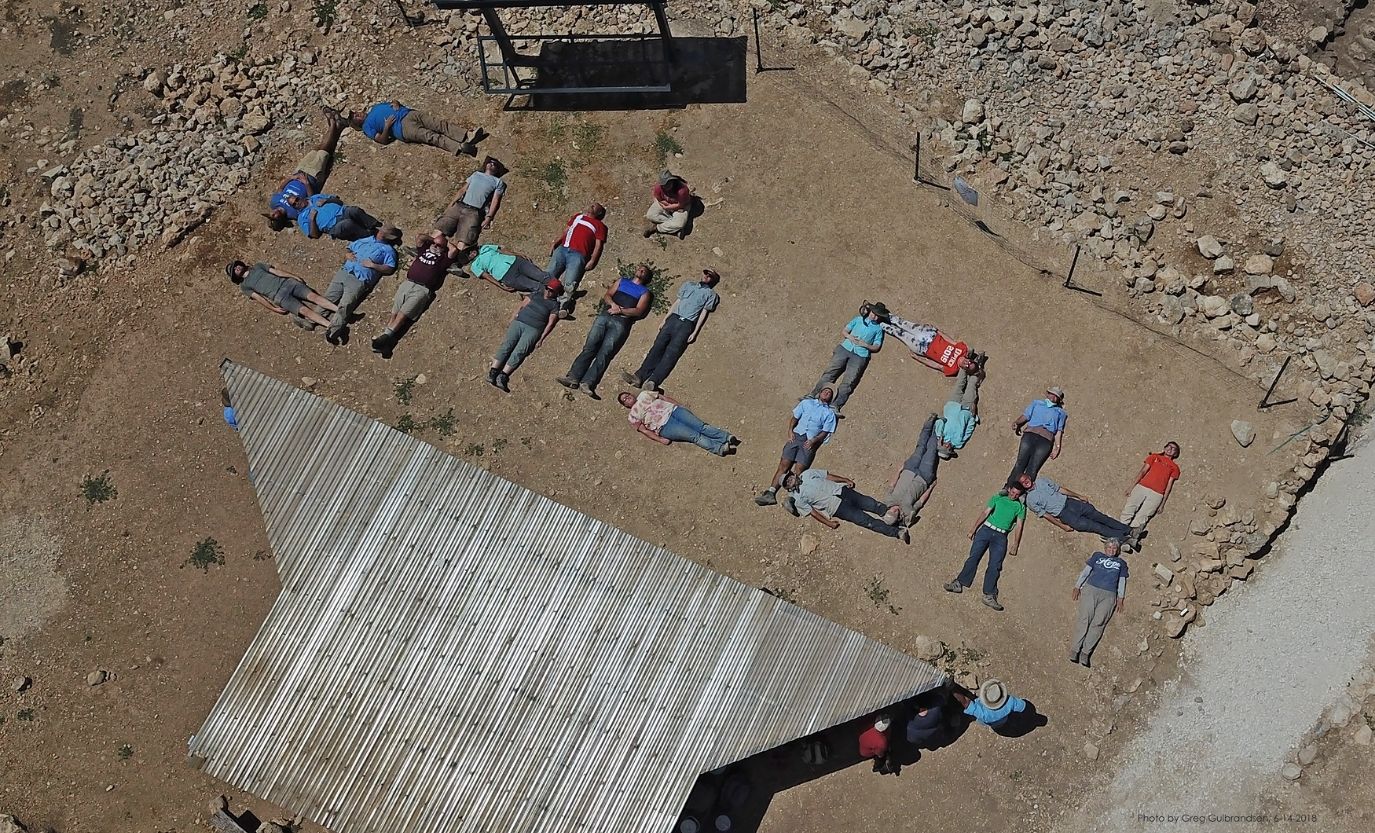 The excavation of the last corner of the monumental structure would have been complete by now if it had not been for COVID-19. Despite the frustration of being on hold for two years, Stripling is excited to return in January 2022 to complete the dig and confirm the validity of the find. He plans to take a team from the Bible Seminary and several other universities that are part of the Associates for Bible Research, a Christian Apologetics ministry dedicated to demonstrating the historical reliability of the Bible through archaeological and biblical research.

“It will be a 3-week winter dig,” he said. “After the dig, I will be leading a media team through the travels of the Ark for a new documentary.”

It will be the second documentary in which Stripling is featured as an expert on connecting the material culture of the Holy Land with the biblical text. The planned Discovery Channel documentary, Secrets of the Lost Ark, was set to debut this fall, but was just cancelled. “I was a little coy with them six months ago when the interview was conducted because I just wasn’t ready to confirm it at that time. Now I’m more certain that the platform is exactly what we believe it to be,” he said. 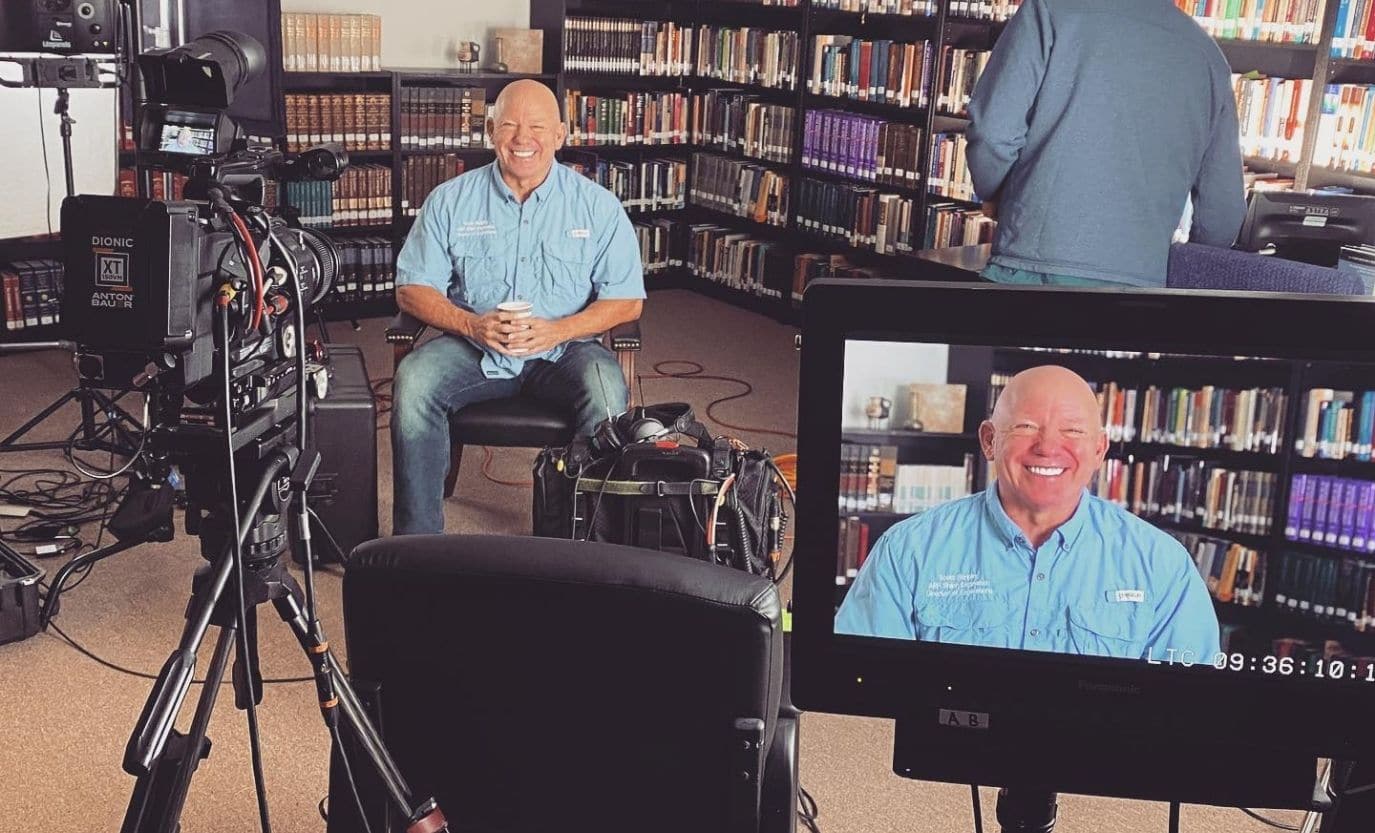 Clearly, this discovery is a massive one, as its implications are far-reaching. Stripling described it this way: “Is the Bible a reliable historical document? This is an ongoing debate. Skeptics and some scholars say that archaeology contradicts the Bible, so we need to know if the historical account can be trusted. My research and experience all say yes. If confirmed, this will be incontrovertible evidence of the validity of the Bible. Larger than that, this means that the God of the Bible holds a moral claim on our lives, and not everyone is eager to deal with that.”

So what happens next? Stripling says the platform will stay in Shiloh, with the area around it excavated. It will then undergo restoration so that it will remain intact for future generations. While Shiloh hosts a regular influx of tourists who want to see where Joshua, Caleb, Hannah, Eli, and Samuel all walked, this discovery should accelerate the interest, and Stripling hopes the spirit of God will speak to them when they see the material remains.

“We don’t set out to prove the Bible,” he explained. “We illuminate the text. We set it in a context that helps us to understand it in the way it was intended to be understood. We’re doing something that’s a privilege and honor.”

Stripling referred to Psalm 102:14, which he believes says it best: “For thy servants take pleasure in her stones, and favor the dust thereof.”

Stripling has published three books and numerous articles and speaks frequently about his archaeological work. For more information or to contact him to speak, go to www.scottstripling.net/about.