We have completed our four-part Metamorphosis Series and now turn to a deeper layer in our faith walk together. I will write about a phenomenon that has occurred in my own life. Because the Holy Spirit created the miracle within me, I will be challenged to describe what only He can create within each of us. In this series, I am praying He helps me clearly explain the gift of truly loving Him above all else.

I remember several occasions in my life when I would come across someone who took on an aura of rapture when worshiping Jesus. I am not speaking of the hokey pokey inauthentic cable Christian show of delirious worship dance. What I am describing is a legitimate supernatural appearance of someone who has an intimate knowledge and relationship with Christ. Perhaps you have seen a believer who looks touched by God before? Someone who has something special emanating from their being that is mostly indescribable and incredibly beautiful.

At church, one woman in particular, Louise, had a glow around her, a light in her eyes, and a countenance of total joy. I first met her in 1989, and there is zero doubt in my mind that God intentionally placed me right next to her my first day back in church after a long absence. I was a single mom and attending college to become an addiction therapist. My PTSD was still quite loud as I was only in my third year of recovery from the horrific experience of living on the streets of Compton. Louise stood out to me like a beacon. She had such a peace about her. I wanted exactly what she had. As I got to know her that year, she would often say, “Oh, how wonderful it is to be in love with Jesus.”

I wanted to be in love with Jesus, too. But I had a huge stumbling block – a stronghold – in the way. It was a mountain called shame, and it stood like an impossible incline between me and Him. Today I know it was That Wily Devil playing the game he plays best: lying and confusing. However, in 1989, and for over two decades thereafter, he had me convinced that falling in love with Jesus would never happen until I climbed over the mountain of shame. It never occurred to me that I had set an unreachable goal to face the elements of mountain climbing against the winds of evil. Facing anything from a limited human perspective is never going to work out well. At best, it will be a temporary fix. The devil did not want me to know that it was a total lie that I could achieve healing and peace on my own or solely with the help of a book or a group. At the time and for years afterwards, I didn’t know that it would always be an unattainable task unless it was Jesus who carried the intense load for me.

Jesus carries the load for us while we are sheltered by the breath of the Holy Spirit.
Simple yet profound.

Perhaps you weren’t caught up in the 1990’s booming business known as “self-help.” Looking back, I know millions of women were led astray from God’s scriptural healing to a culture of self-reliance. I say women because I believe this was intentional to further assist in the breakup of the family unit. Now that the family unit has successfully been busted up for the majority, the self-help era went to the next level. In the 2000s, the propaganda machine has successfully gone after the boys, too.

This era created an unworkable process for legitimate healing. It also seeded the current age of focus-on-self rather than living by Kingdom-reliance. During that season, there was an unceasing push of propaganda from the culture that told us the answer to all our problems resided within us. We just needed to re–parent ourselves and our pain would be transformed. Influencers wrote self-help books and started popular radio and television shows. Oprah was queen and led the way to a multitrillion–dollar industry of self-first. Women were especially encouraged to dredge up every potential harm they experienced from childhood onward. In retrospect, the entire concept of claiming victimhood before becoming fully empowered by Him should have flashed warning signals. But for millions of us desperately struggling to find balance and healing, it was like the apple from the tree of knowledge. Sharing one’s experience, strength, and hope is a good thing for those who are suffering and initially finding their way. But, becoming an expert victim who spends the majority of her time looking inward is out of alignment with Kingdom-thinking. Endlessly repeating the harm that we have experienced not only reinforces toxicity, but is also spiritually dangerous. I know that now. I didn’t know it then. 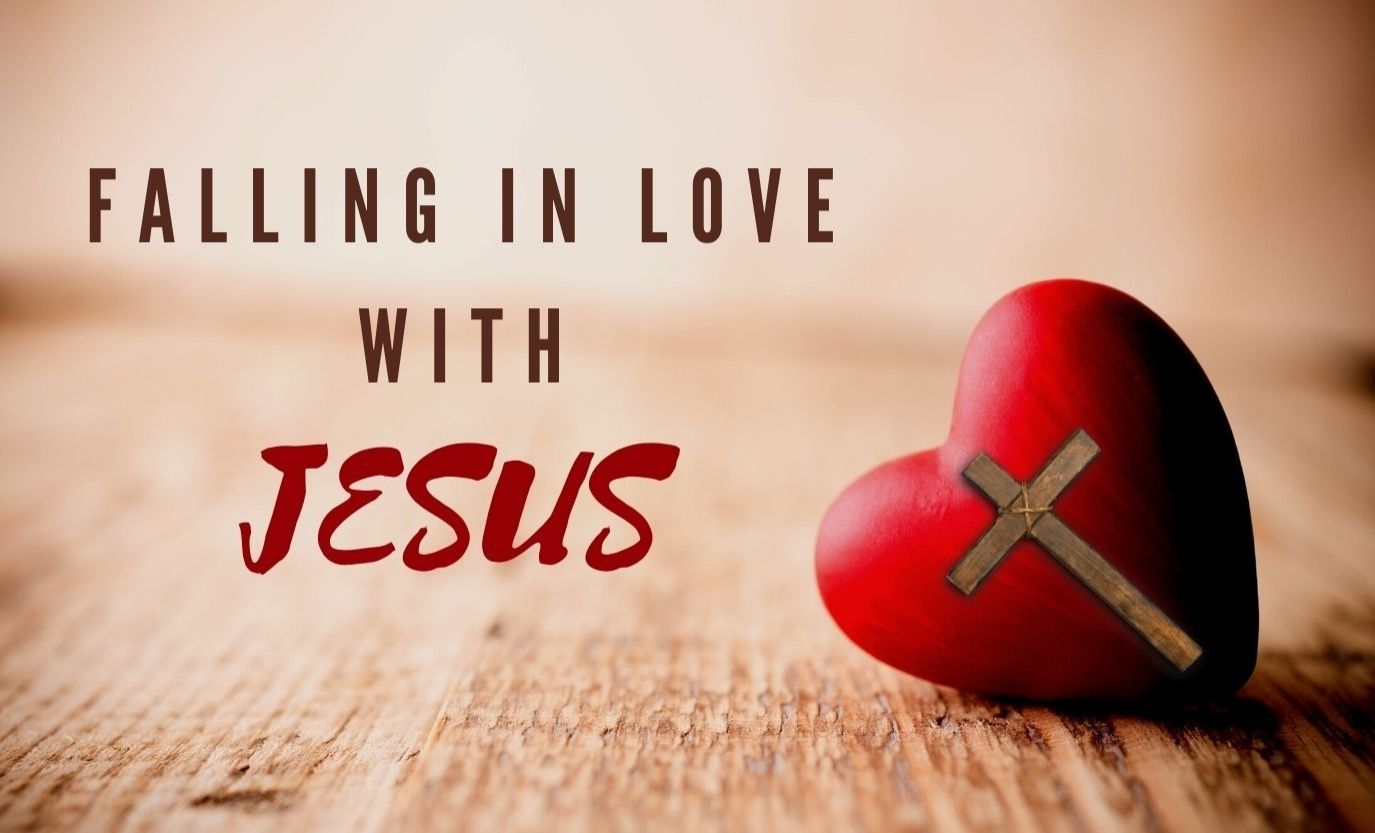 God is so darn wise. He makes clear in His word that it is imperative to pass down His lessons to each generation. As we have pulled away from His mandates and become more involved with self, we have no doubt cut off the very possibility of falling in love with Him. When we are in love with ourselves, there is no room for Him.

Somebody recently said, “You have a glow about you that is big. I want what you have.” I thought long and hard about that comment. In fact, I prayed a mighty prayer of gratitude to Jesus for having transformed my mind, heart, and spirit.

He took a mind flooded with worldly thinking and molded it into a steady perceptive that everything good comes from an approach of eternity first.

Today, I am deeply in love with Jesus. You could even say that I am happily obsessed with my King. The shame has been removed and the guilt healed. I trust Him fully and seek Him first and continuously. The only mountain climbing I participate in is when I am holding His hand with a firm grip. I don’t even attempt to climb a staircase without Jesus leading the way. Shoot, the truth is that I do not step out of bed each morning without talking with my Lord and Savior first.

How does one fall in love with Jesus? Step one: Stop trying to navigate the path from a limited human perspective. Stop listening to the world. Turn off the influencers. Seriously. Get over the world. It got us in this hot mess in the first place. Human wisdom has nothing but sorrow, pain, and deception for you. The world is a trap that will gladly hold you stuck in shame.

I promise that if you begin with Him in full surrender, you will also one day hear someone tell you that there is something about your spirit that they want to experience. You will be able to turn to them and say, “Oh, how wonderful it is to be in love with Jesus.”

Next time, we will take on step two. 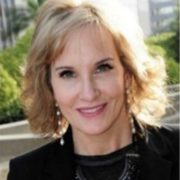