I am disillusioned with our world.

I am tired of mean people and cruel posts and derisive comments on social media. I’m tired of everything becoming political and people taking sides and using disparaging words against people they don’t even know.

As my pastor says, we want justice for everyone else and grace for ourselves.

Last night, I was telling my daughter about a miserable experience I had on social media and how it made me question the motives of people and our world in general. I had posted a question in the Telluride Facebook group just before our 4th of July trip, expressing sadness that the festivities had been cancelled and asking if anyone knew of another town holding fireworks. Then the real fireworks started. I was blasted by 65 commenters yelling at me that they had been in a drought, that I obviously didn’t care about anyone who lived there, that I’m nothing but an entitled Texan, that I hate the planet that is being harmed for my enjoyment, and that I’m silly and stupid. All because I wanted to celebrate my country with the annual tradition I look forward to all year.

My daughter responded, “You know what’s wrong with people today? Everyone has become self-righteous.” 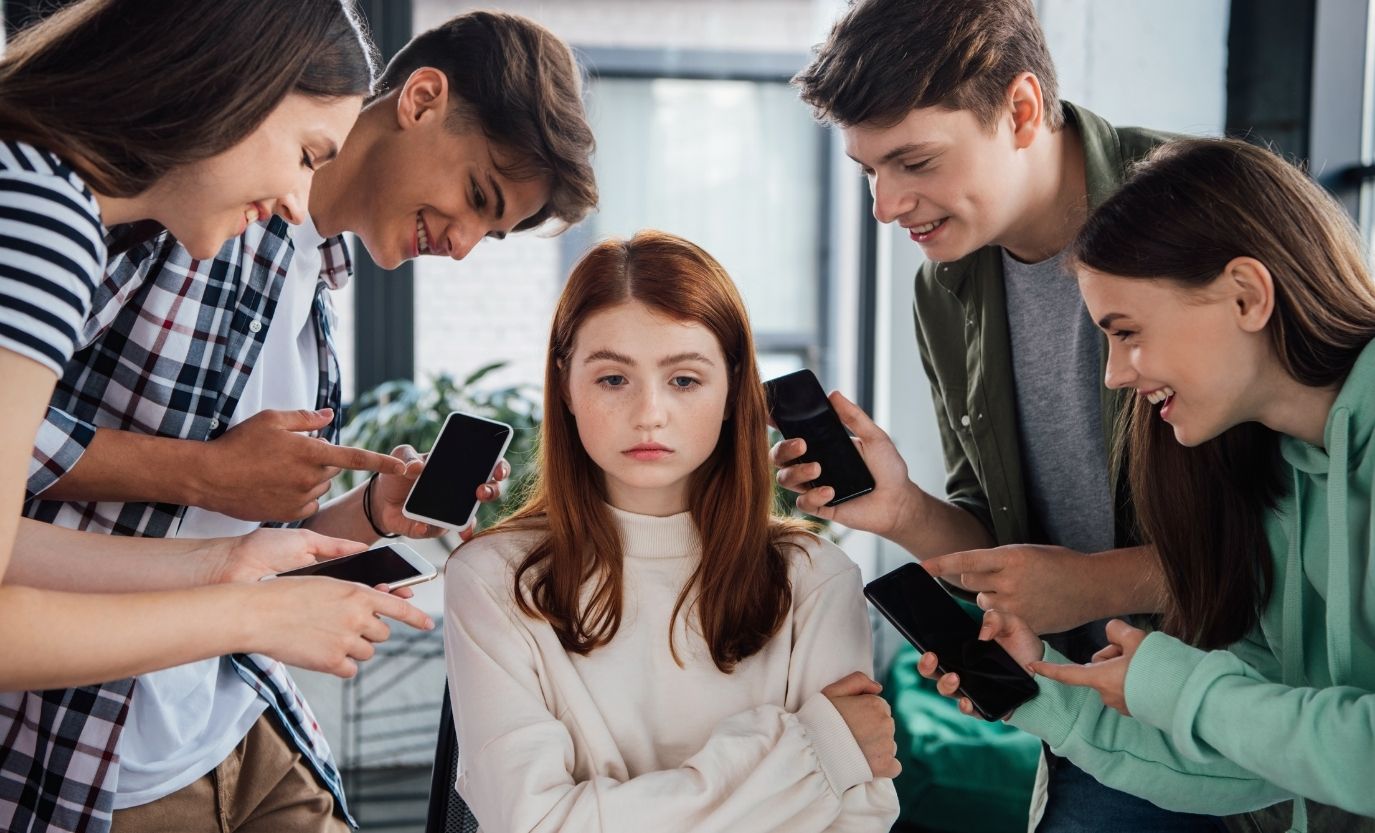 This reminded me of the number one group that has been called self-righteous for as long as I can remember: Christians. And not without good reason, as many Christians have made the mistake of confusing righteousness with self-righteousness, turning others away from the faith rather than drawing them in.

But looking around and reading and hearing comments from just about everyone nowadays, I have to ask, who’s self-righteous now?

It seems like our entire nation is. Every nasty comment I received was a self-righteous one. It came from a place of, “I know better than you. My moral high ground is higher than yours. I’m a better person than you are.”

If you compare yourself to others and think to yourself, Well, at least I’m better than him, you’re self-righteous. If you succeed at something and feel good about it, fine. If you think it makes you superior to others, not fine. If you have an opinion and can support it and justify it, fine. If you refuse to respect someone else’s opinion (that can also be supported and justified), not fine.

And a harvest of righteousness is sown in peace by those who make peace (James 3:18).

He saved us, not because of works done by us in righteousness, but according to his own mercy, by the washing of regeneration and renewal of the Holy Spirit, whom he poured out on us richly through Jesus Christ our Savior, so that being justified by his grace we might become heirs according to the hope of eternal life (Titus 3:5-7).

But seek first the kingdom of God and his righteousness, and all these things will be added to you (Matthew 6:33).

We should all strive to be righteous – doing the right thing, maintaining our morals and values, and in our case, as Christians, turning to God for guidance, following His examples, and trusting that what He gives us in His Word is a template for our lives. 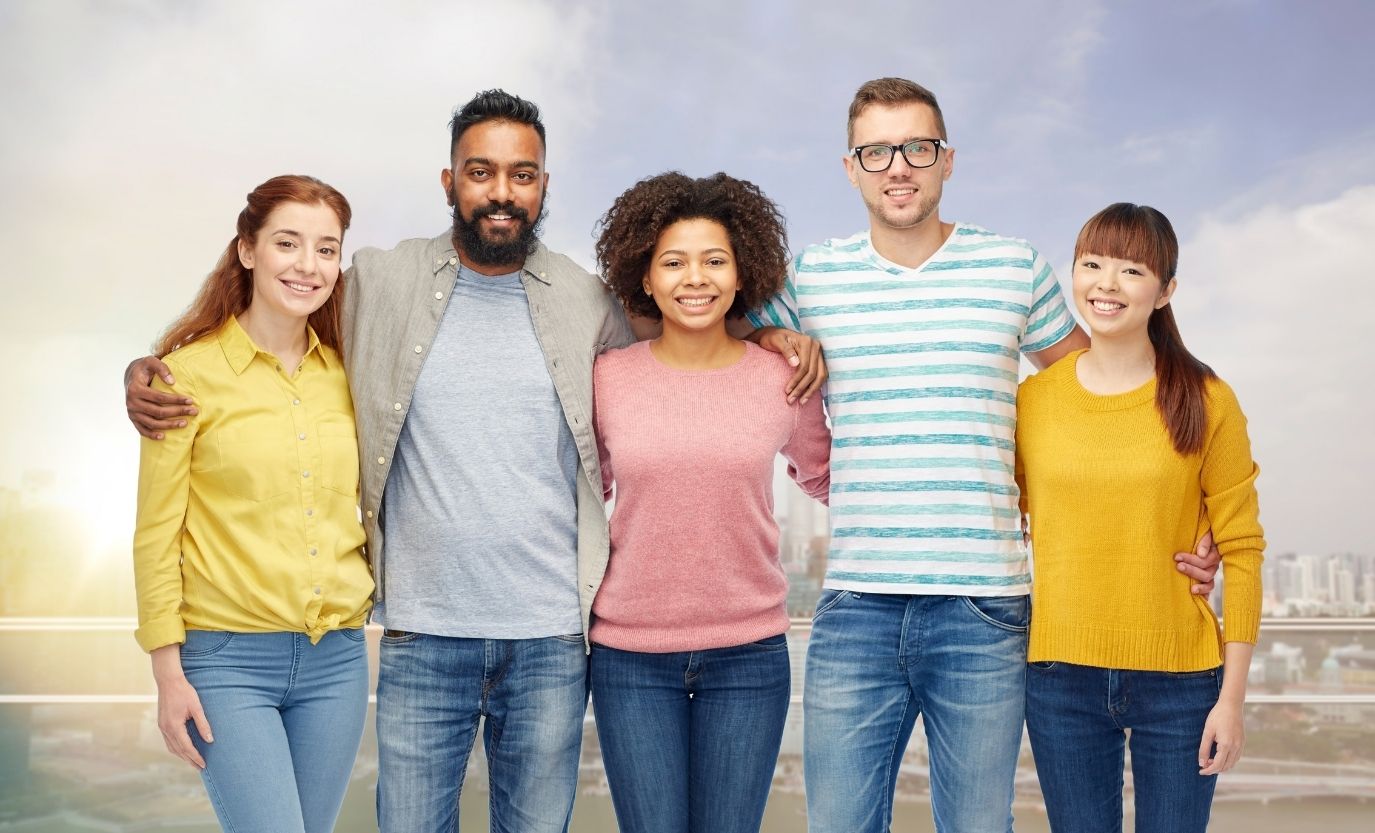 Oprah Winfrey used to say, “Do your best. And when you know better, do better.” That is the definition of grace. Not judging, not condescending, not “How could you be so stupid?” It’s the difference between God’s forgiveness and understanding and man’s intolerance and need for self-righteousness. The first is beautiful. The second is ugly.

I’m tired of living in a world where ugliness is becoming the norm. And the only way I can think to change it is one person at a time. As Christians, it has to start with us. The very foundation of our relationship with God is rooted in seeking righteousness through God, not through ourselves. HIS righteousness, not our own.

We must stop inflicting our own personal declarations on others as if they came from God. We must stop beating our chests on our moral high ground just so we can put other people in their place. We are not elevating ourselves by doing so. We are only making ourselves smaller and less significant in a world desperately in need of a kinder voice.