Last night I woke up at 11:30 p.m. both sad and angry. Six hours earlier I had to make one of the most difficult decisions in my life when our family dog Mikasa, aka “Micky,” had to be euthanized. She was barely seven years old.

As I lay in bed, eyes filled with tears, I angrily asked God “Why? Why did you let her [Micky] die?” You see, when I first learned the news about her cancer and terminal condition, I prayed hard for a miracle and for God to intervene. But there was no miracle to be found.

Then I read from Psalms, and afterwards, I got on my knees and prayed longer and harder than I have for years. Slowly, my anger dissipated, and I could feel God tell me, “Don’t be angry that I took her away. Instead, be thankful that I gave her to you for these past seven years.” 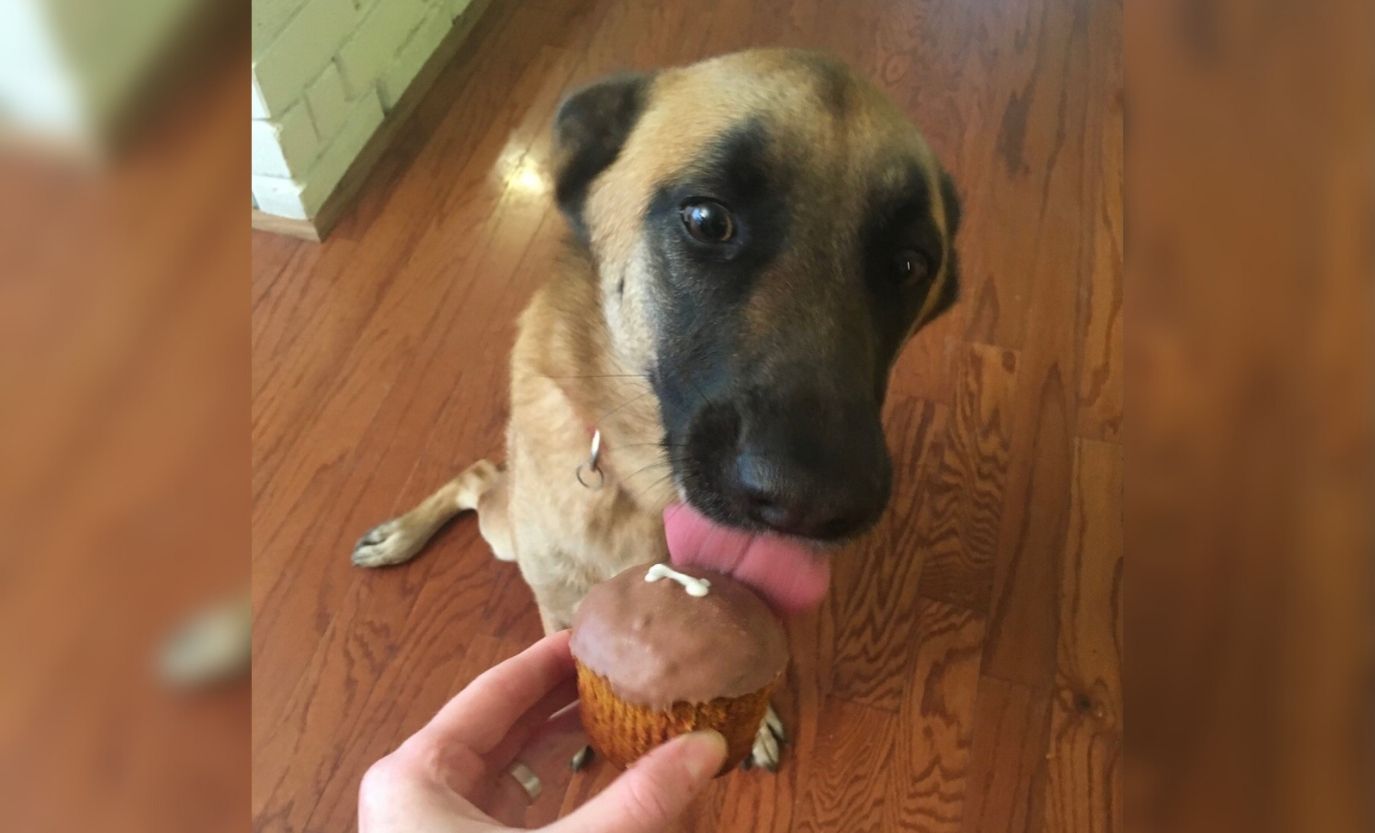 We first got Micky as a rescue dog at the Houston SPCA. We were looking for a guard dog. She was anything but. My daughters Naomi and Hannah first spotted her and pointed her out to me.

My first memory is of her having both of her ears bitten and pulled in different directions by her siblings, a litter of pups that were abandoned at the SPCA. My daughter’s and Micky bonded.

She was an adorable puppy, so we immediately filled out the paperwork, paid the fee, and took her home. We had another dog already, Princess, who immediately took to her, and the two were inseparable from that point on. Micky got separation anxiety even when we took Princess for a short walk by herself. Their two lives were intertwined.

When Micky was about a year old, we took her to the dog park for the first time. Shortly after arriving, a puppy barely six weeks old walked up to her, which caused her to retreat to the fence, let out a yelp of fear, and empty her bladder. All from a puppy not five pounds and roughly seven times smaller than was Micky! I knew then that she was not going to be the guard dog we had hoped for.

Some in our household were disappointed that she was who she was. I was too, at times, but I always loved her. You could not help but to. In her early years she would roughhouse with our other dog Princess, but rather out of reluctance. 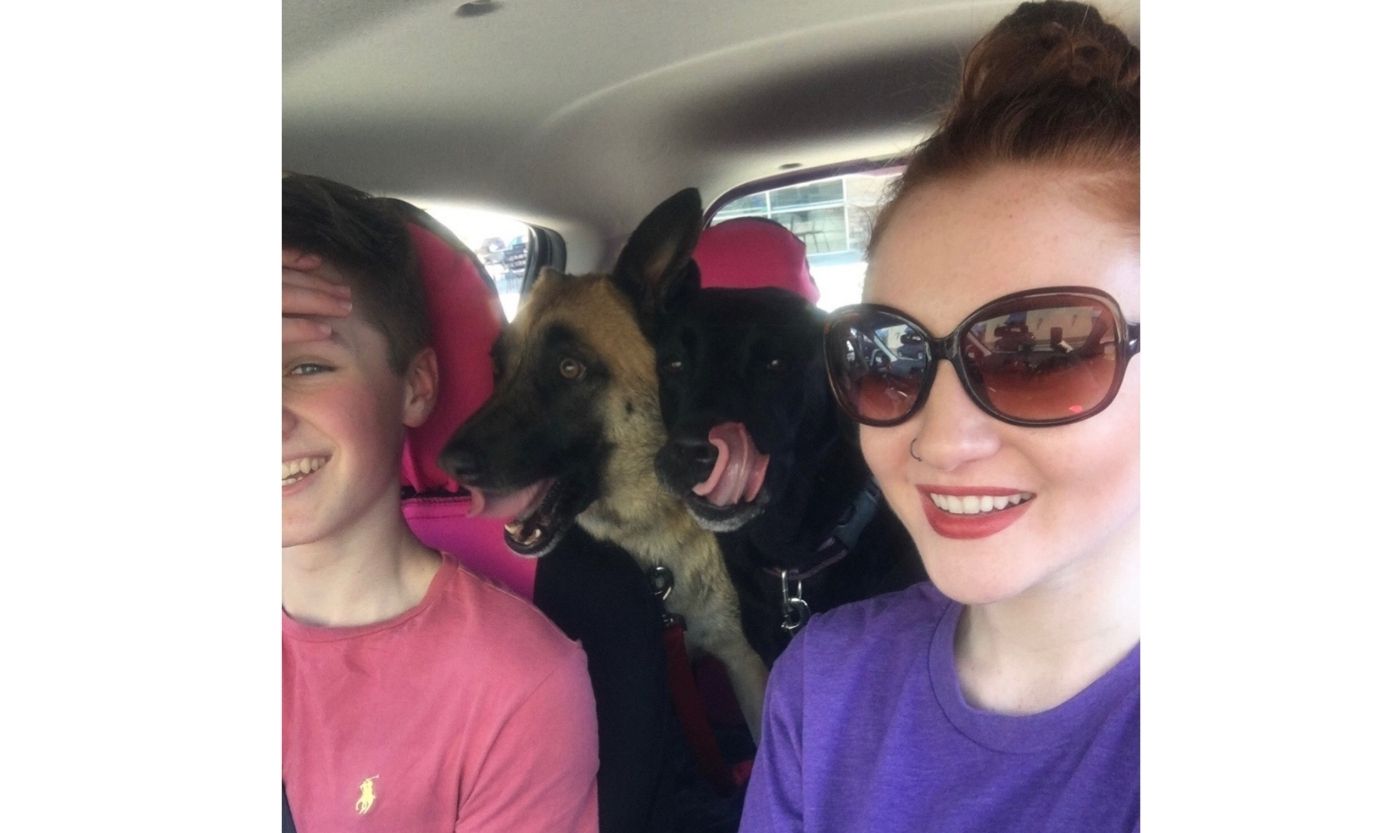 When my oldest son Gabriel returned home from college about three years ago, Micky was relieved that Gabriel’s new dog Max was now Princess’s favorite choice of dogs to spar with. Micky wasn’t that kind of dog.

Micky was what the world greatly lacks this day: pure, unconditional love, with not an ounce of meanness in her. I always called her “a dog of peace.”

No matter what the circumstances were, she would never stop being who and what she was created to be even unto the end – the sweetest, most loving creature to ever walk this earth. She wouldn’t even hurt a fly. That is not who she was. 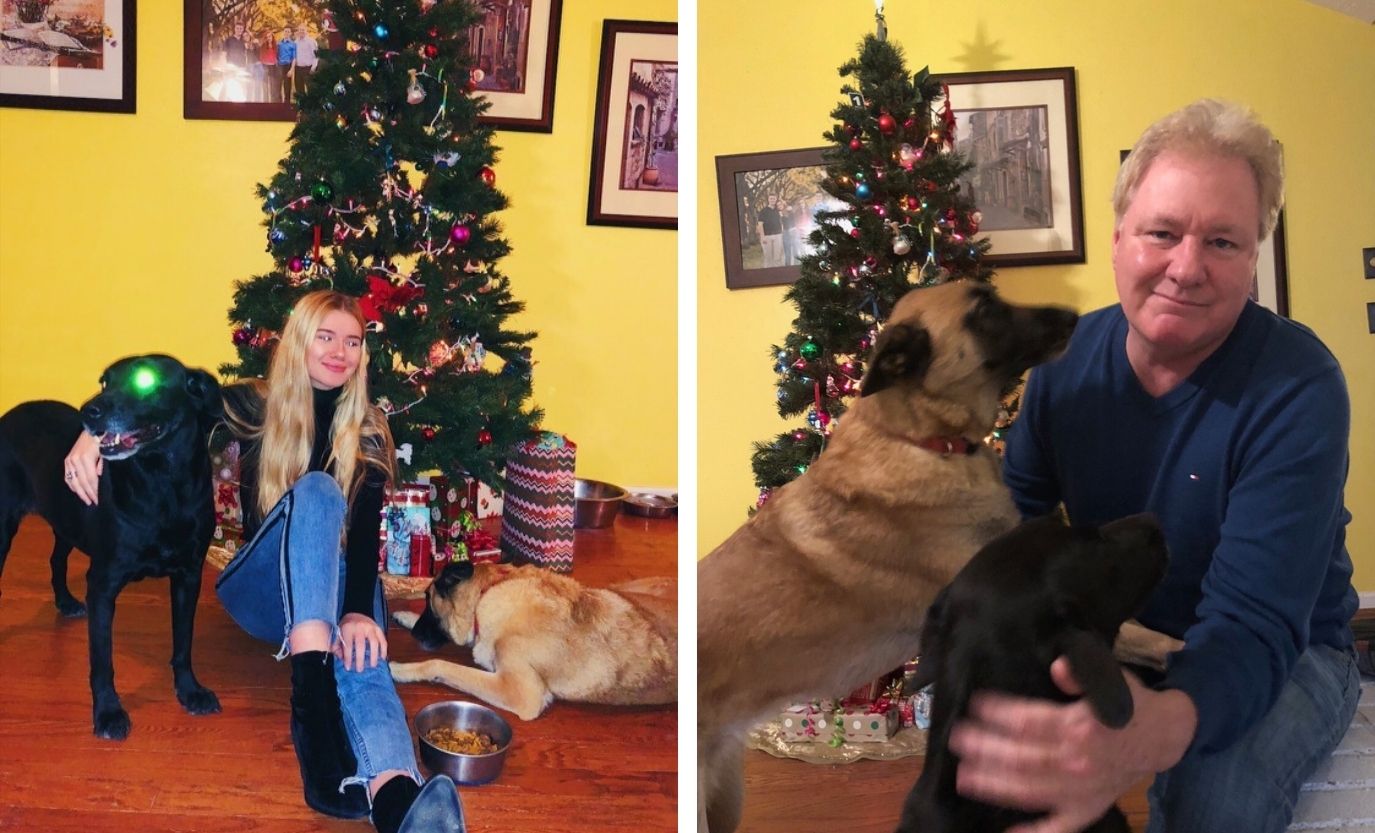 I wish I had come to this realization before she was gone. Like most things we tend to take for granted, I just never thought about it, nor had God revealed it to me. We only miss what is no longer there.

Sadly, many who will read this article will never experience the love that God offers. The closest they will ever come to know of what’s God’s love is all about… is through a dog named Micky.