Harry Potter remains a legendary book and movie series that sparked a meteoric rise in fame for author JK Rowling. A beloved author since 1995, Rowling’s popularity took a turn in 2020 when she expressed concern about transgender women using female bathrooms.

It all started with a Tweet on June 6, 2020, when Rowling responded to an article entitled “Opinion: Creating a more equal post-COVID-19 world for people who menstruate.” Rowling was dumbfounded that the phrase “people who menstruate” was used to replace the term “women,” and said so. Immediately, she was hit with backlash, so in an effort to explain her tweet, she issued a lengthy statement that read, “If sex isn’t real, there’s no same-sex attraction. If sex isn’t real, the lived reality of women globally is erased. I know and love trans people, but erasing the concept of sex removes the ability of many to meaningfully discuss their lives. It isn’t hate to speak the truth. The idea that women like me, who’ve been empathetic to trans people for decades, feeling kinship because they’re vulnerable in the same way as women—i.e., to male violence—‘hate’ trans people because they think sex is real and has lived consequences—is nonsense.”

She continued, “I respect every trans person’s right to live any way that feels authentic and comfortable to them. I’d march with you if you were discriminated against on the basis of being trans. At the same time, my life has been shaped by being female. I do not believe it’s hateful to say so.”

Those comments, instead of putting out fires, inflamed them. And now over a year later, the flames are getting hotter. As recently as a week ago, Rowling was tagged in a threatening tweet that read, “I wish you a very nice pipe bomb in mailbox.” The poster called himself Sam and listed his handle as @queerqegaard.

Rowling quipped in response, “To be fair, when you can’t get a woman sacked, arrested or dropped by her publisher, and cancelling her only made her book sales go up, there’s really only one place to go.”

But it is clear in reading through Rowling’s tweets that she has taken a beating since sharing her opinion with the Twitter world. She has stated that “hundreds of trans activists have threatened to beat, rape, assassinate and bomb me,” and her followers have questioned why the hate language and threats – a clear violation of Twitter’s policies – have been allowed to continue. 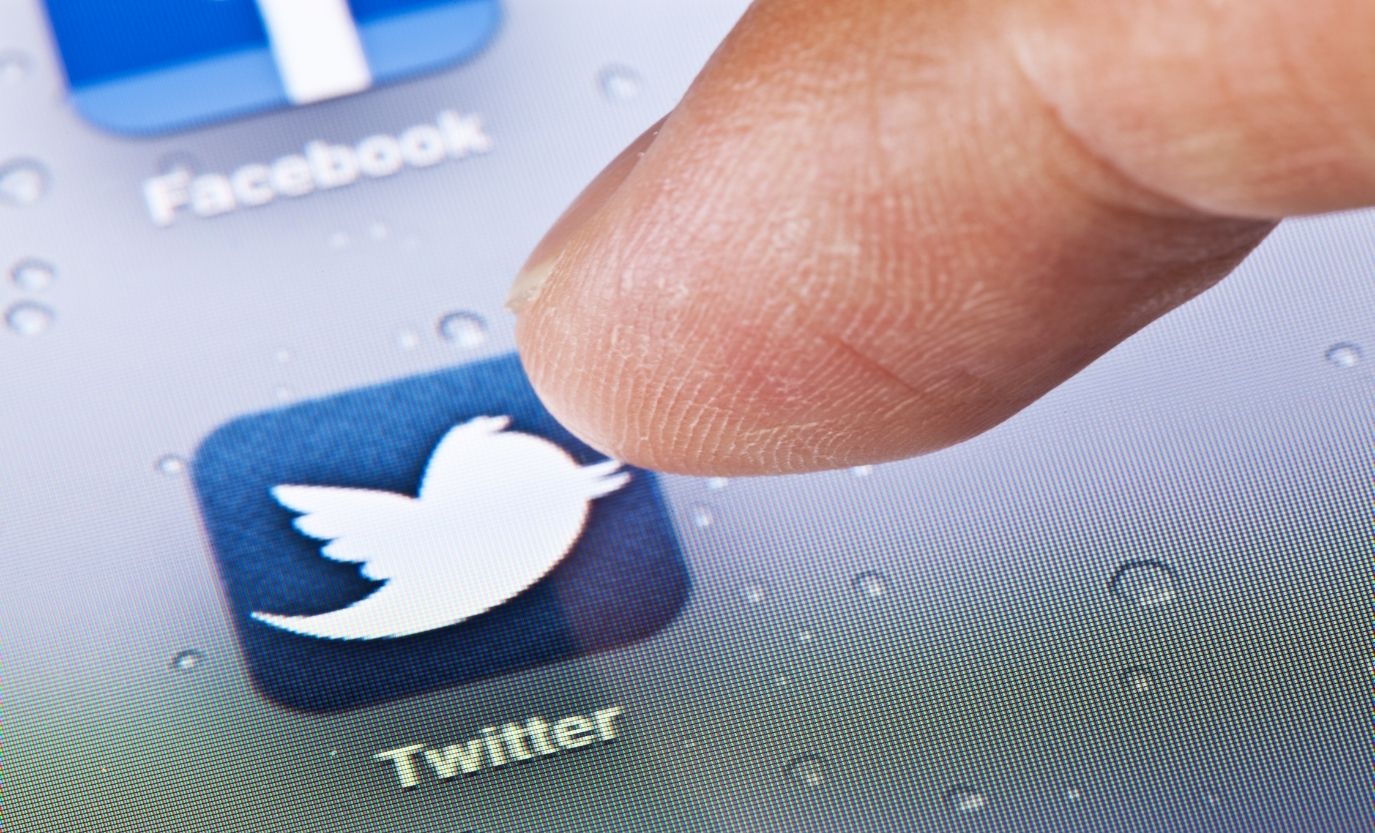 A few commenters have tried to downplay the threatening tweets, saying that she can’t prove they come from trans activists and could be bait from internet trolls. This sparked one reporter to note that this is yet another problem with Twitter. Anyone can create an anonymous account and hide behind a fake name. As long as Twitter allows this, it’s users are vulnerable to everyone from Russian hackers deliberately causing dissent within the country, to cyber bullies, to those threatening physical harm and death.

Yet many of those who have disagreed with her viewpoint are standing against the threats and violence being leveled against Rowling. It remains to be seen if Twitter will step up its efforts to remove hateful and threatening posts, even if they are proven to come from a marginalized group.

Unfinished Business in Israel (Part 3): The Discovery of Oil: ‘the Sons of Asher’ Revelation

Ellie Brown – The Metamorphosis Series – Who or what is your Adonai?