In 1980, Energy Exploration, Inc. of Houston TX, under the leadership of Andy Sorelle (1920-2001), began one of the largest oil projects in Israel at that time. A few years before, Sorelle conducted an above ground geological survey of the “Asher Region” from Caesarea to Haifa along the Mediterranean Sea. His specially-designed equipment mapped an unbelievable 100,000 acres of oil in the region … 50,000 acres onshore and 50,000 acres offshore! What followed that discovery was four strenuous years of drilling for the untold treasures “that coucheth beneath” (Deuteronomy 33:13).

In 1981, Larry Napier, senior pastor of House of Blessing Church in Nashville, TN,  in support of the Asher Oil Drilling Project, produced a “word study” of the sons of Asher as recorded in 1 Chron. 7:30-39. In this word study, remarkably, is found “The Rest of the Story” behind the prophecies of Jacob (Genesis) and Moses (Deuteronomy) concerning Israel’s oil industry in the last days.

As Pastor Napier unveiled in this study, each verse in this segment denotes a narrative of interpretation that is telling to these times. Following Pastor Napier’s outline, we present here the amazing prophetic news story behind today’s search for oil in Israel.

Of special interest in this list are the meanings of the names and how these meanings relate to the pursuit and discovery of oil (petroleum) in Israel “in the latter days” (Gen. 49:1).

In approaching this genealogy of the sons of Asher, we make note of the fact that this is a chronological list of generations. What is fascinating is the story of exploration in each of the nine verses (“divisions”). Each division has its own unique prophetic summary concerning the miraculous process by which the latter day blessings would come upon the land of Israel through Asher and its partners. Following is the list of names per verse (division) and their meanings:

“This oil will cause Asher to experience good fortune; prosperity will be at his right hand. He will know economic salvation and such abiding success that he will be able to make his brothers equal to himself by sharing his abundance with them … even to an excessive pouring out or an unrestrained running over.”

“The oil will be made to pass hastily through shafts (pipeline?). These shafts will be drilled in the company of different groups into a joint venture with singleness of mind and intent. God is King, and with this oil He will anoint Israel for his coming kingly rule. These wells will be pierced or cut through with a cutting tool through the earth (drilling bit?).”

“Through the uniting of these groups, God will cause Asher to cast forth the entrapped oil like a cow who calves or a man who vomits, such will be the great pressure of this release. The watchmen, or intercessors, must give diligence to guard, cover and keep these projects with prayer. The oil will be closely bound by a seal, like an earthen mold. This seal will be an outward identification of the wealth, riches and prosperity contained within.” 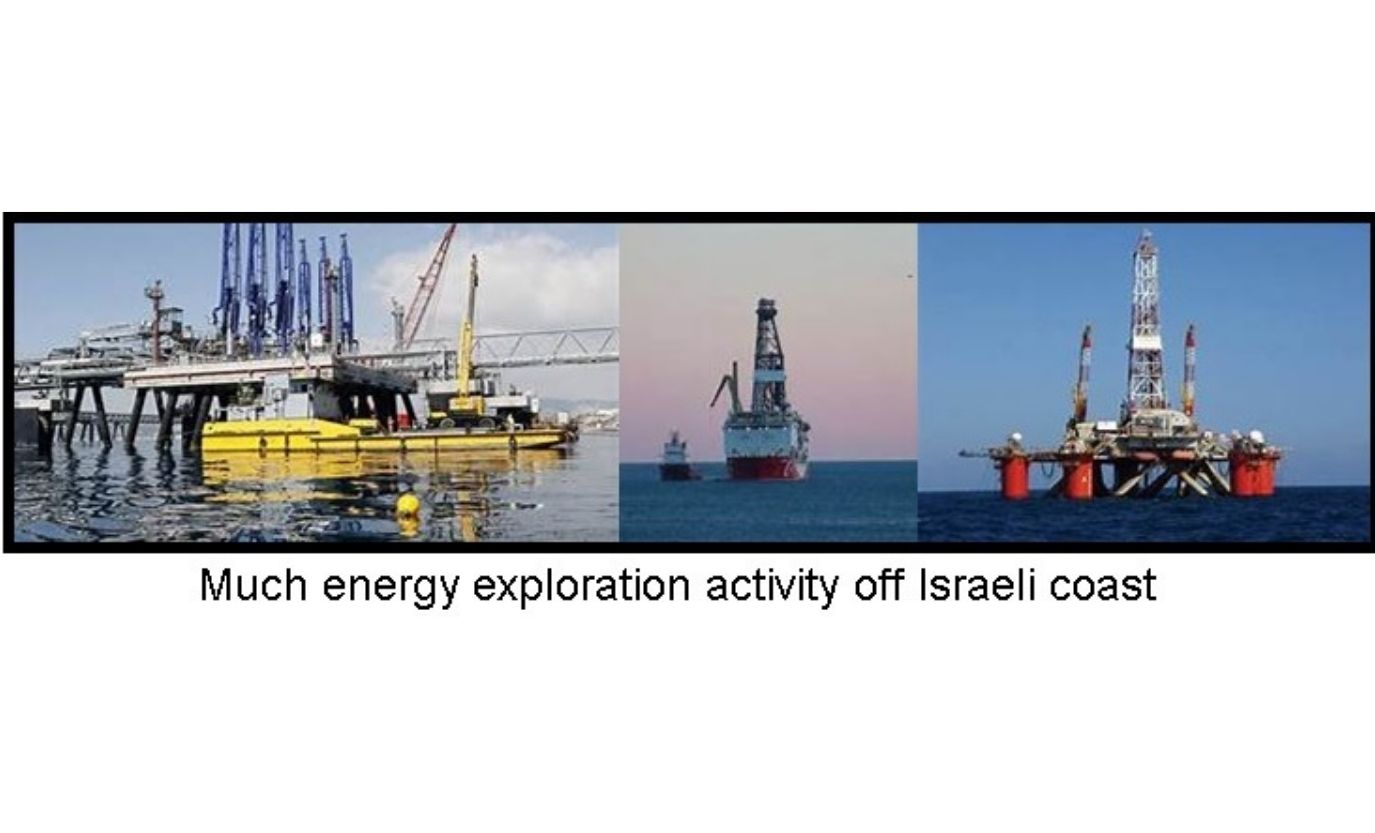 “God will cause the casting forth of Asher’s oil to involve a cleft or section cut out of the top of a mountain ridge or high geological ridge (Atlith, Israel – highest geological plain in the Asher region). This high place or mountain is also called “oil” or “liquid pitch” in Hebrew. God will fulfill the promises of Asher’s inheritance by the use of pressure or squeezing.”

“Those who watch and pray must give close attention to times of pain or grief in the land. They must cry aloud and sound the alarm when the enemy crowds in, from the hidden place. God will hear and lift high and exalt.”

(35) of HELEM (Shamer’s brother): dreams; to strengthen or make healthy

“Through the use of dreams, God will grant strength and health. The result will be a flood of oil, an overflow from the deep which floats on the top of the ground. This overflow will be like honey exuding from the honeycomb. Thus Asher will withdraw good fortune, and triple strength will replace labor, toil and suffering.”

(36) of ZOPHAH: cause to overflow; to flood from the deep to the top

“This great flood of oil will bring riches and distinction. Israel restfully breathes in prosperity because wells or pits have been dug. From the heights of heaven God has contended for Israel by entrapping or enclosing Asher’s promised oil by breaking the sides or edges of subterranean structures, thereby making the oil inaccessible or difficult to get to. The discovery of Asher’s hidden oil will be the solving of a prophetic riddle which will be revealed by a glorious outward display of the splendor of Israel under divine blessings. The desolation of Israel will be ended by mighty three-tiered towers (drilling rigs?) producing perpetual enduring motion of rivers of oil which flow from the wells that have been dug.”

“Great excesses of wealth, abundance and affluence will cause Asher and Israel to be pre-eminent. This promised oil will prepare them to shine forth with great expansion and the strength of a lion.”

“The burden of the wayfarer will be lifted by the favor of God. For God has paid for their sins and will treat them good.”

The ancient prophecies of old are today’s news stories. The Grand Conclusion to this segment of this current series will be in our next and final installment of Israel’s Oil.

Conservatives in the Military Targeted as “Extremists”