Dads have come a long way since their days of pacing the waiting room while mom gave birth. Fathers are now hands-on through every step of parenting, and it’s about time we’ve come to realize the crucial role they play in bringing up baby.

When I interviewed Percy Kennedy, author of Voice of the Fatherless, I was truly struck by the statistics surrounding households without fathers. Children without fathers in the home are more likely to be incarcerated, commit suicide, drop out of school, and run away from home. The old-school belief that dad is just for fun and the occasional babysitting gig is woefully ignorant. Dad, as it turns out, plays a positively crucial role in kids’ lives.

With Father’s Day just a couple days away, I think it’s important to recognize the men in the family for what they contribute to the home. Everyone likes to feel appreciated, and fathers are no different. So in addition to making their favorite meal or spending time with them at the pool or watching a movie, make sure the dads in your life know what they’ve done that has meant so much to you or your kids.

I grew up in the late Sixties and Seventies when the father’s primary role was that of breadwinner. When Dad got home from work, he was usually tired and ready to put his feet up. Back then, it was okay for dads to miss their kids’ events and not be around quite as much because they were busy taking care of the family. 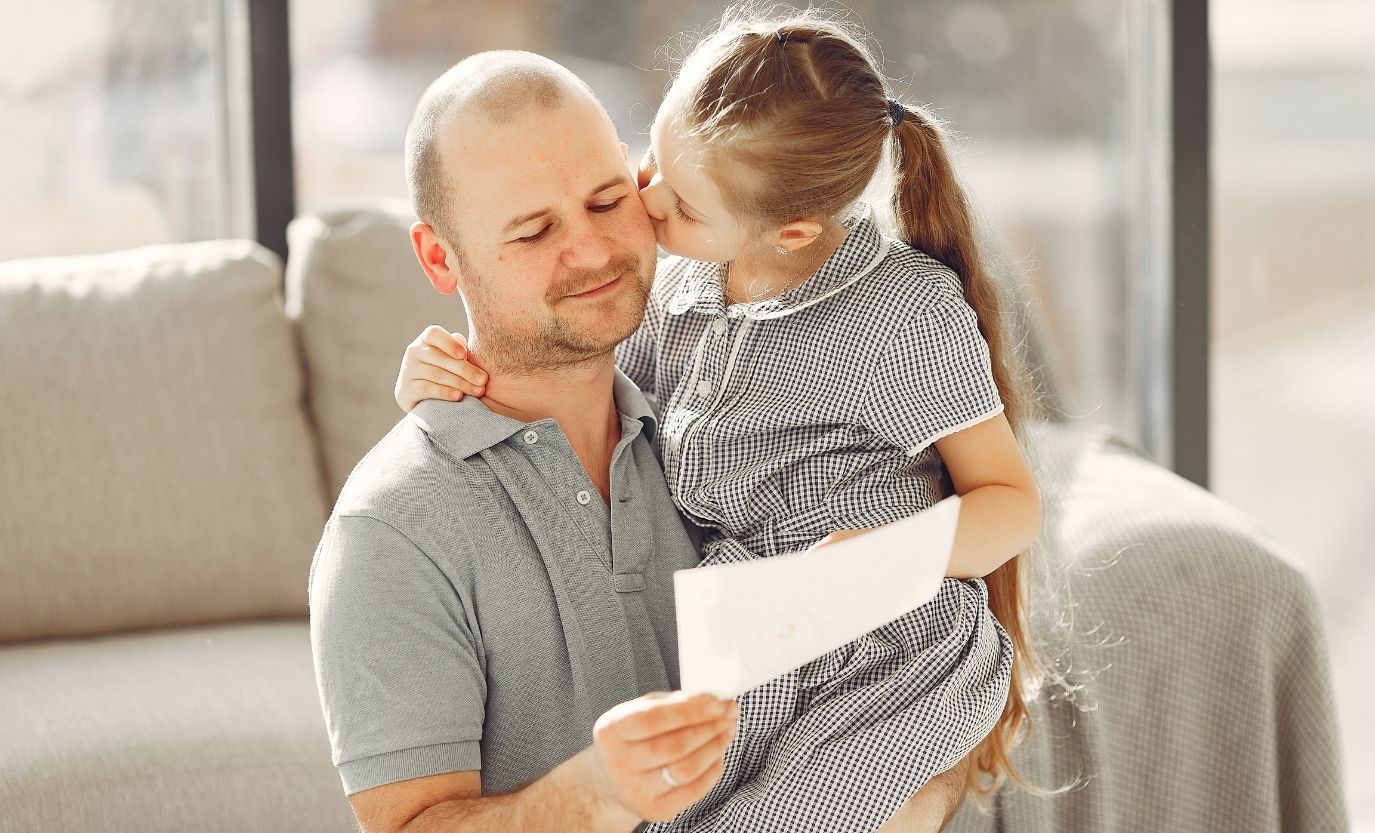 As busy as my dad was, though, he made weekends special. My parents bought what started as a small hunting camp and eventually evolved into a family camp as they completed one project at a time. Dad’s only “toy” was a motor boat we would take out on the lake every Saturday. From there, he taught my sister and me how to water ski, and our summer days were spent riding the waves, drying out on the shore, and eating bologna and Velveeta sandwiches.

Dad loved to fish, and he wanted us girls to love it as well. He challenged us to fishing contests and made a big deal about the number of perch we could catch. He always baited the hook and he always removed the fish from the hook, and to this day, I fully expect someone else to do that for me. Without sons, dad pushed his daughters to enjoy his hobbies, but he drew the line at making us handle worms and sharp-gilled fish.

He also insisted that we know how to check the oil in our cars, add air to the tires, change a flat, and keep a car neat. We mowed grass and helped paint. He didn’t hesitate to put us to work, and to this day, I credit a lot of my work ethic to those early lessons. “You may hate the job,” he would say, “but it still has to get done.” 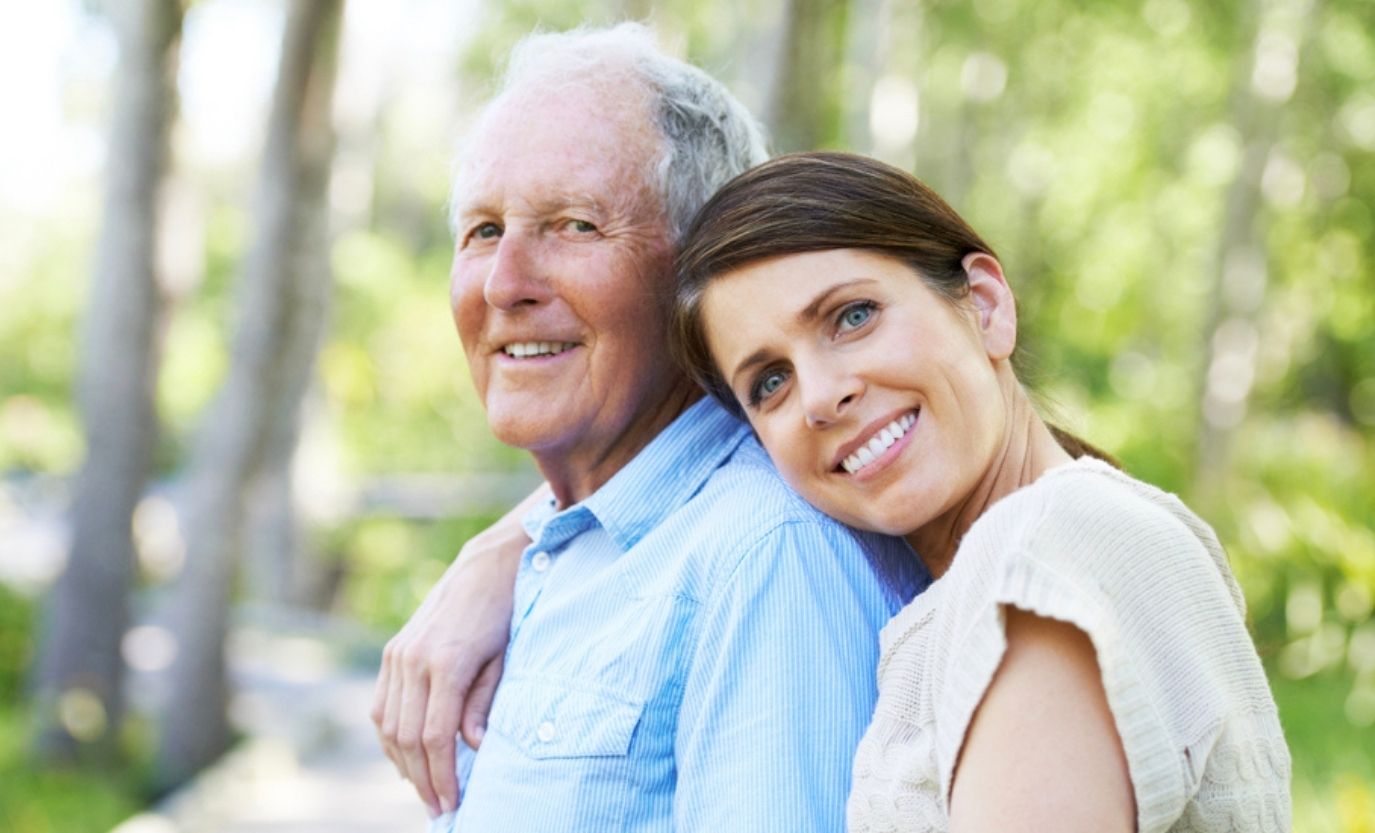 Dad also demonstrated what it means to be a good husband. He and Mom were a team, and they always had each other’s backs. There was no divide and conquer when it came to the two of them, and he made that abundantly clear. When I met my husband, I recognized the same traits in him – loyalty, support, respect, a good sense of humor – and knew that he would be a great lifetime partner. I have my dad to thank for being that role model.

Last Father’s Day, I attempted to Skype my dad in the memory care unit where he lived with Alzheimer’s. Lack of visitors due to Covid was taking a toll on his already confused mind. He was agitated and desperate. He wanted me to come get him and asked how long it would take to get there. He was in central Florida and I was in Houston. I knew he would forget the conversation soon after we hung up, but it still broke my heart. The dad I had known was slipping away. He died a month later.

So this is my first Father’s Day without my dad and I miss him. I know there are many out there feeling the same way. I take comfort in all that he left behind, in memories, in who I’ve become, and in the impact he made on this world.

Dads are important and they deserve this day. Be sure to let them know that.