When Bill Gates donates a million dollars to a cause, we know it’s just a drop in the bucket compared to his overall wealth.

But when a church of average Americans donates $1.9 million to a bunch of strangers? Well, that is certainly newsworthy.

Crossbridge Church of Sugar Land recently did just that. They asked themselves where the greatest needs were within the community, and they identified medical debt as their target.

On the heels of Covid, families have suffered for over a year now with lost jobs, reduced wages, illness, and even death of a family member. When faced with the decision to pay off medical debt or put food on the table, they have chosen daily living, but their debt has continued to accrue.

Pastor Chuck Land, who describes his church as “a friend to the community,” decided to do something about it. Taking a portion of the church’s weekly giving over the last year, he and his elders decided to purchase and forgive medical debts for residents of Fort Bend County who are living two times below poverty level. But first, they had to identify that group.

So they partnered with RIP Medical Debt to identify residents in need. The group discovered 688 families with an average of $3,000 of debt per person. The church met that need, donating $1.9 million and erasing the medical debt for each of the 688 families.

It was a simple process for the families, who did not need any additional burdens in their lives. They received a letter telling them to visit the church website to register to have their medical bills forgiven, no strings attached.

“Medical debt can be such a crushing burden,” said Land. “Our faith is all about Jesus purchasing and forgiving the debt of our sin through his death and resurrection, so this made sense to us.” 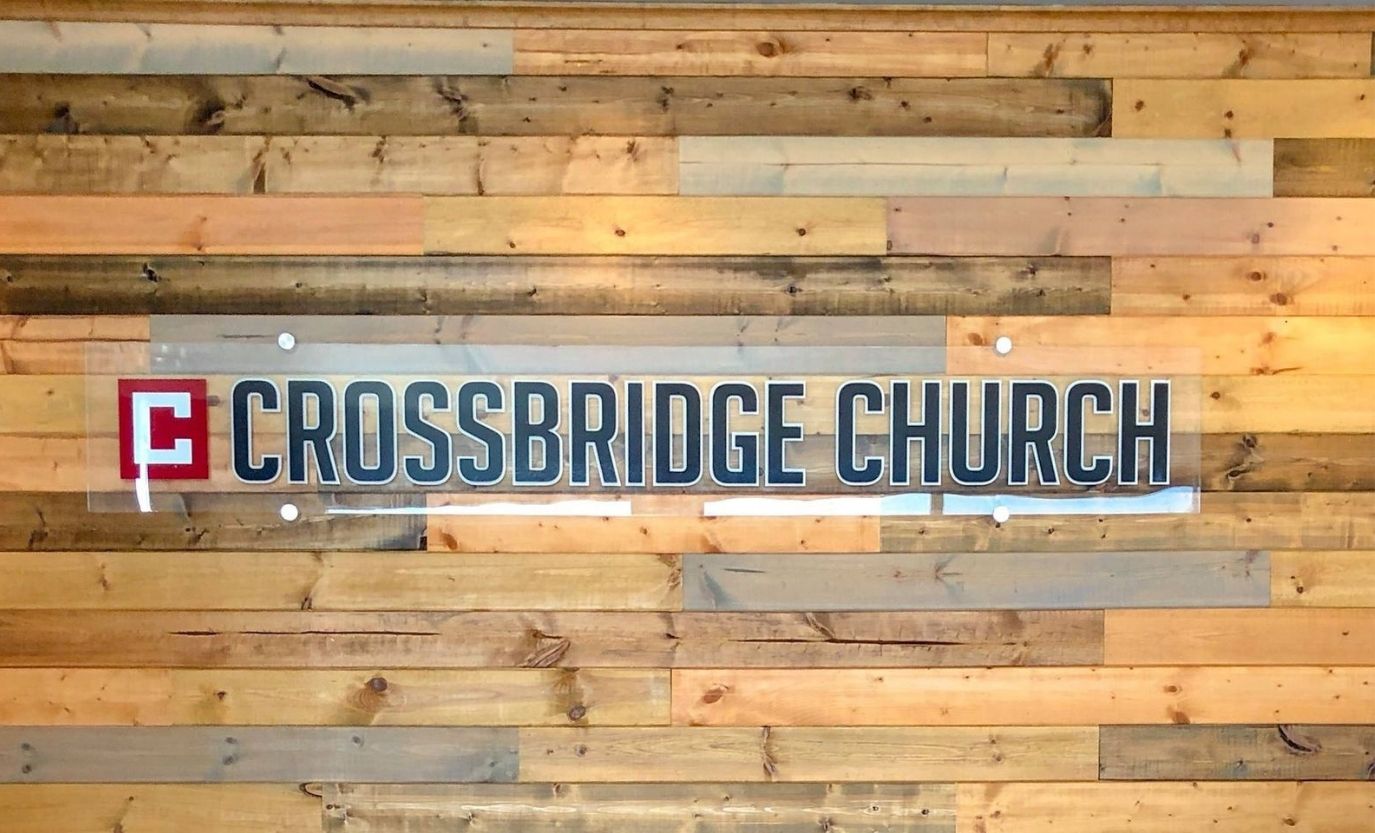 Land and his church did not seek out attention for their giving, but once word got out Fort Bend County Judge KP George wanted to honor them. He named May 11 Crossbridge Church Day and recognized their generosity and community spirit. He also used social media to acknowledge the church and its tremendous impact in Fort Bend County.

Land acknowledged that many families have struggled this year and felt a sense of hopelessness he wanted to alleviate. “Our goal, our hope, and our prayer is that this brings a little light to their home,” he said.

Crossbridge Church says its mission is to “focus on Jesus Christ as revealed in the scriptures, build true community and attract the over-churched and un-churched.” The church leased a building on 1049 Eldridge Rd in Sugar Land in 2008, and after years of growth and prayer, they purchased the 14.5-acre property where they currently reside on Eldridge.

Superfoods + Protein Oatmeal… and How to Veganize it!

The Israel-Hamas Conflict 2021: A Prophetic Barometer?