The current rising conflict between Israel and Hamas in Gaza is itself an explosive response to lesser conflicts in the region that were deemed offensive by ‘the other guy.’ As the Telegraph of London noted on May 14, “While Arab-Israeli tensions frequently escalate into exchanges of missiles and gunfire, petty street hostilities are sometimes the spark.”

Such a spark to the current conflict most likely occurred when a video that went viral showed a young Arab man slapping two Orthodox Jewish boys in their faces as they sat on a train. According to police, the action was part of a “‘TikTok challenge’ organized by Palestinian youngsters during Ramadan to stage filmed attacks on their Jewish counterparts.”

“There is a competition for likes and views,” one young Jewish teenage victim told Israeli media. “A video of an Arab slapping an ultra-Orthodox man will get you both.”

Consequently, the current strain of hostilities between these two factions began as offshoots of the continuing strife in the streets between Israeli and Palestinian youth. As rising tensions grew to include confrontations on the grounds and inside the building of the Al-Aqsa mosque in East Jerusalem (the “Dome on the Rock” mosque), it resulted in the first rocket being launched by Hamas around 6pm on Monday, May 10. From that point to this writing, the conflict has only escalated to its present pitch. Indeed, pray for the peace of Jerusalem (Psalm 122:6).  (Source: news.yahoo.com/why-now-viral-tiktoks-six-075034182.html) 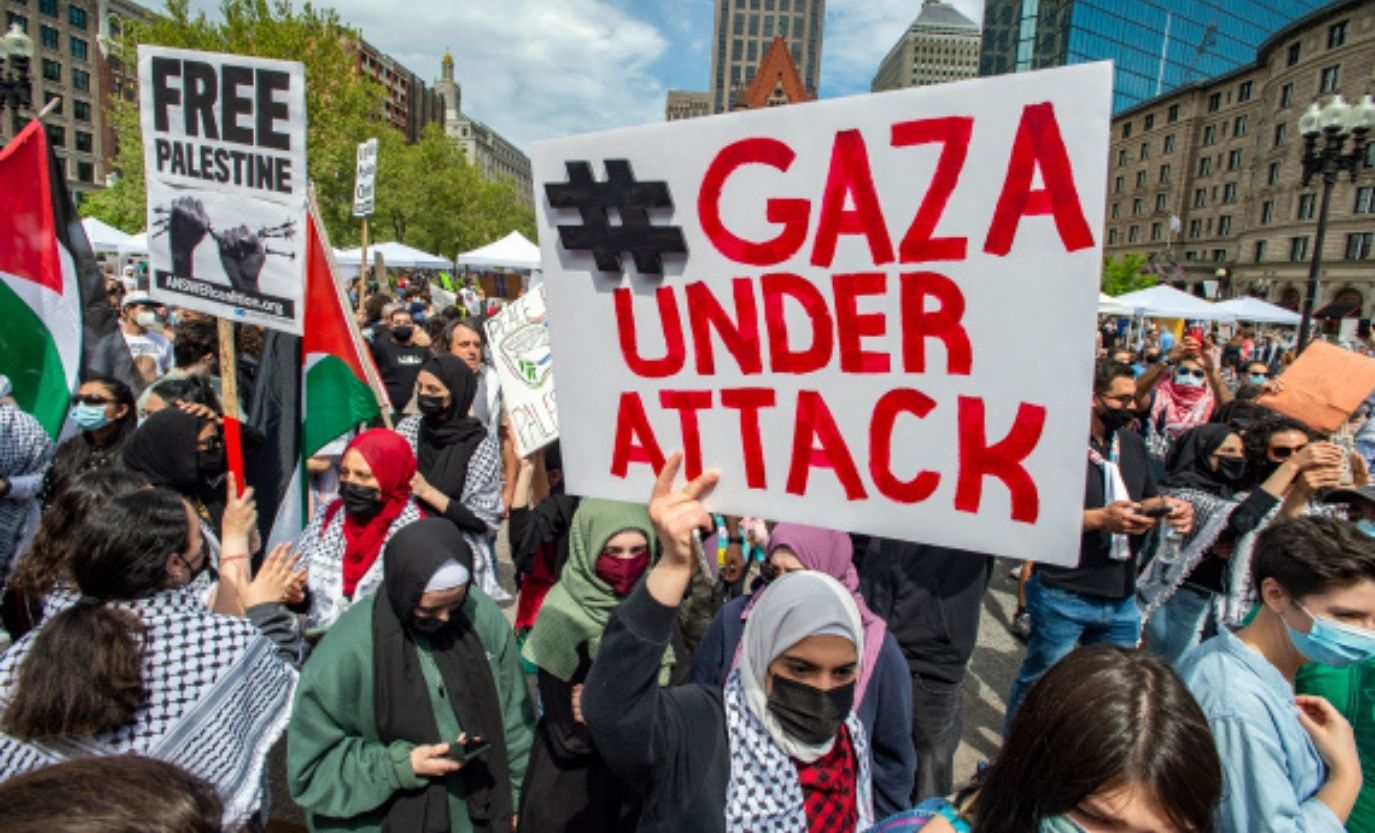 As these current hostilities grow in the area, anxieties are rising around the world over these events — especially among Christians who are sensitive to end-time Bible prophecy. “Is this the BIG one?” many are asking. “Is this the ‘War of Gog and Magog’ of Ezekiel 38 and 39?” In a word: No! There is much more yet to be fulfilled before that happens … but, as one would suspect, we are multiple steps closer as we move toward that cataclysmic event.

In the meantime, there is some unfinished business as we move through these and forthcoming events, which should add encouragement to all prophecy watchers. First up —

The Promise of Oil Production in Israel

Genesis 49: (1) And Jacob called unto his sons and said, Gather yourselves together that I may tell you that which shall befall you in the last days. (20) Out of Asher his bread shall be fat, and he shall yield royal dainties.

Deut. 33: (1) And this is the blessing by which Moses, the man of God, blessed the children of Israel before his death. (24) And of Asher he said, Let Asher be blessed with children; let him be acceptable to his brethren, and let him dip his foot in oil. (25) Thy shoes shall be iron and brass; and as thy days, so shall thy strength be.

Today, it’s happening! Hundreds of thousands of acres of oil and gas are being discovered in this “land of milk and honey.” A growing number of petroleum companies are now anchored in the region. You can see our reports on both the biblical history and contemporary explorations for oil today in these episodes on our YouTube channel (youtube.com/RevFileTV) 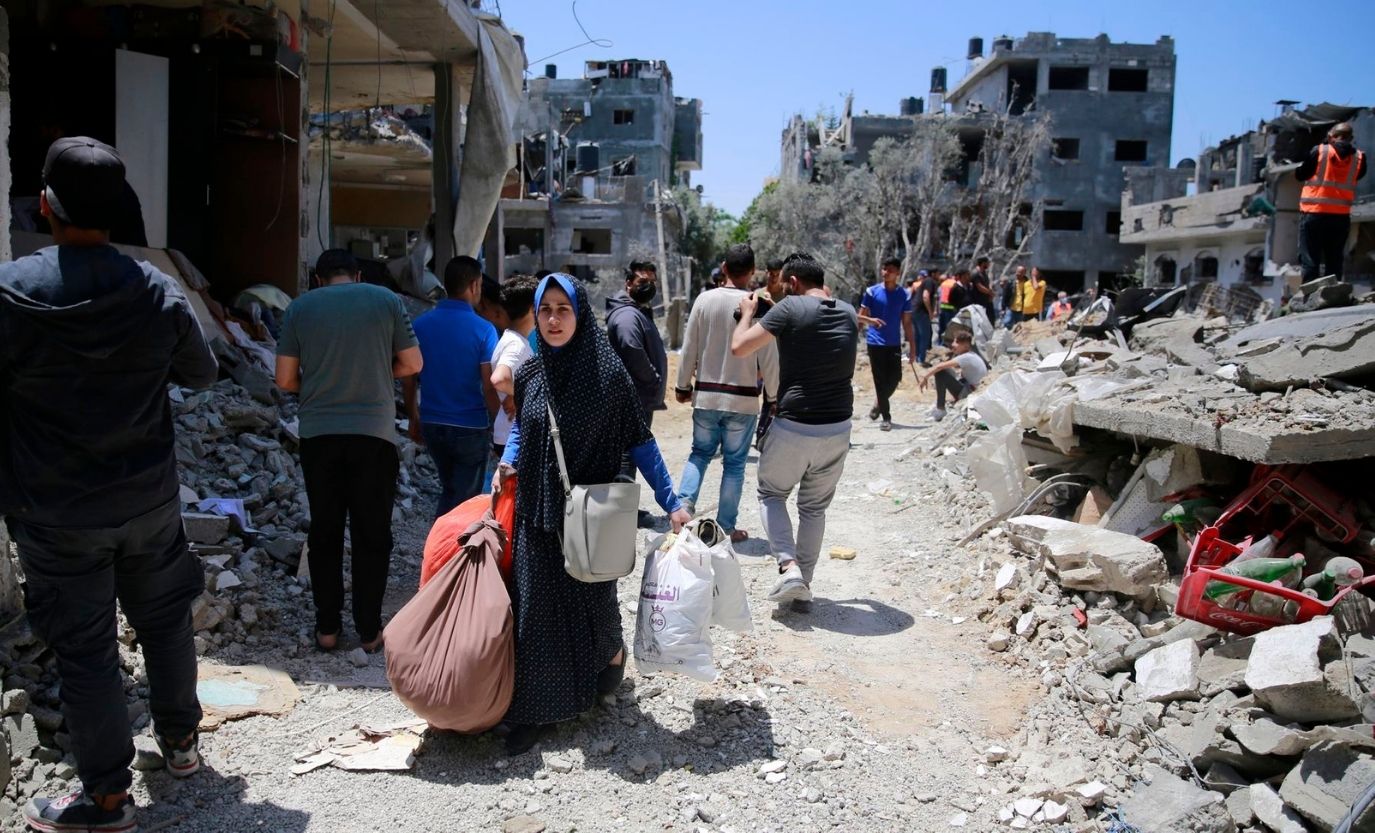 Preparations for the Tenth Red Heifer

From the time of Moses to 70AD at the destruction of the Temple in Israel by the invading forces of the Romans, there had been nine perfect red heifers used in the ritual of daily sacrifices. Upon the fall of Jerusalem on August 9, 70AD, the urn containing the ashes of the ninth red heifer has been missing in history, even to this day. There is an understanding that the urn was buried in the tomb of Zadok, the last high priest of Israel at the time of the fall.

As the Temple Institute is making preparations for the building of the Third Temple, the question remains: Is the urn of the ninth heifer essential to the cleansing of the new temple so that daily sacrifices can be restored?

These matters, along with the renewal of the Sanhedrin, the selection of the first high priest in 2,000 years, the birth of not one, but four red heifers in Israel since the last sacrifice, and the final approval of the design of the Third Temple, are all addressed in these Revelation File Reports:

There aren’t enough bullets and bombs, missiles and mines to squelch the tempers and passions of the region. From their twin conception in the womb of the mother they shared, the Ishmaelite and the Israelite have been in endless battle to this day (Genesis 25:26; Hosea 12:3). The concept of peace between them is both foreign and inconceivable on so many fronts as to be unfathomable.

The hope is that, as in the case of Esau and Jacob, all offenses will be replaced by the higher reality of blood kinship and reconciliation will result (Genesis 33:1-16). In the meantime, the road ahead looks increasingly rocky and threatening to all sides involved. Seeing these things come to light in the prophetic months ahead and knowing what remains in the fulfillment of all the Lord has prophesied for Israel (Psalm 89:34; Isaiah 55:11; Jeremiah 1:12; John 10:35), the believer is confidant that the future is secure, the word is vilified, and the Father is mightily glorified in and through it all!

The Stage is Set

In its “Politics & Activism” section, TheOdysseyOnline.com acknowledged in its Op-Ed of November 23, 2015 that “The world is hurting. The world needs unity. The world needs a unity that only a strong, influential, serious, and devoted leader can enact. The world’s craving for unity as a republic of people who live in this broken world, with this bizarre way of reaching the top, needs to happen soon. Very soon.”

The stage is set in the Middle East. That is where both the absence of and need for world peace is central. That is where a “man of peace” will emerge. Soon. Very soon!