Gov. Abbott, Speaker Phelan, and many of the Republican legislators don’t want to pass legislation that would protect children from being corrupted by their parents and doctors.

Abbott, Phelan, and many of the Republican legislators have caved into corporations and their lobbyists who oppose this and who support the transgender movement. Of course, these lobbyists help fund their campaigns. By refusing to protect children, Abbott, Phelan, and the others are guilty of allowing this wickedness to occur when they have the power to stop it.

You may not be aware of the dishonest game that the Republican leaders and Republican legislators are playing to dupe their constituents into thinking that they care about children. Allow me to explain.

There are two bills, one in the House and one in the Senate, that address this issue. House Bill (HB) 1399 by Rep. Krause prohibits sex change drugs, hormones, and sex-change surgery on children. It has been voted out of the House Calendars Committee. It is scheduled for a vote by the full Texas House on Wednesday, May 12.

It will not likely be voted on that day because of the length of the calendar. HB 1399 has been deliberately placed near the bottom of the daily House calendar, on page 8 of 10. When it does eventually pass later this week or next week, then it will have to be sent to the Senate Health and Human Services Committee, and if passed there, then sent to the full Senate. This legislative session ends May 31.

Abbott does not want HB 1399 passed, so it will be slow-walked in the Senate and will never be voted on unless Gov. Abbott and Lt. Gov. Patrick allow it to be.

If Abbott had wanted to protect children from perverted parents and doctors who give them sex change drugs, hormones, and sex-change surgery, then he would have made it a priority item and a bill would have already been passed.

Senate Bill (SB) 1646 by Sen. Perry also prohibits sex change drugs, hormones, and sex-change surgery on children. It has already been passed by the Texas Senate and has been sitting in the House Public Health Committee since May 3 without a hearing or vote.

Since SB 1646 had already passed the Senate, why wasn’t it given priority over HB 1399, which has not passed the House? This is because Abbott and the Republican leadership do not want SB 1646 to be passed and signed into law. 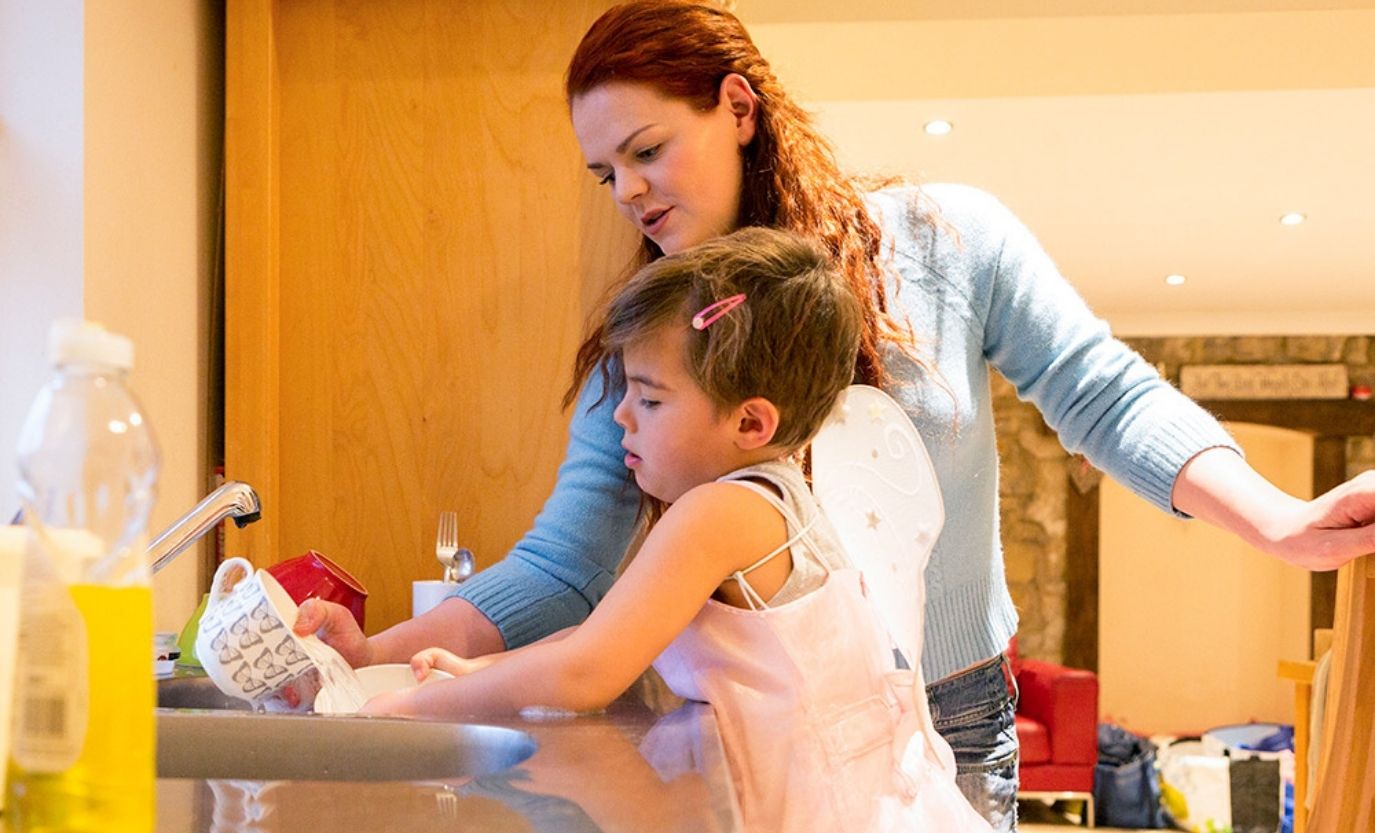 If Lt. Gov. Patrick really wants to protect children from being corrupted, then he could hold up the bills that Abbott wants passed by the Senate, until SB 1646 is passed by the House.

Several weeks ago, I wrote that the Republican leadership does not want to pass any bill to prohibit sex change drugs, hormones, and sex surgery for children.

I wrote that the Republican leadership would bring up HB 1399 late in the session, so that the 20 Republicans, who voted to defeat Rep. Slaton’s amendment to ban using sex change drugs on children on an earlier prescription drug bill, could now vote for HB 1399, washing away their earlier sin. These 20 Republicans will then be able to tell their constituents that they voted for HB 1399 to protect children.

This means that every Republican legislator will be able to tell their constituents that they voted to prohibit sex change drugs, hormones, and sex-change surgery for children.

The Republicans are being deceitful!

“Those who forsake the law praise the wicked, but those who keep the law strive with them.” (Proverbs 28:4)

Please contact Gov. Abbott, Lt. Gov. Patrick, and Speaker Phelan today and let them know that you expect them to pass a bill this session to prohibit sex change drugs, hormones, and sex-change surgery on children.

Please forward this article to your family members, your friends, your pastor, and fellow church members.

The America I Know