When I was somewhere near Arlington, TX for a short conference and good meal in July of 2016, it occurred to me I should go ice-skating for the first time in my life. Now I was no teenager then, but I was right next to a friend I felt desirous of making an impression on, and thus it felt right for me to suggest that we hit the ice!

And hit it I did; I fell so many times that I pretty much lost count. I inspected the palms of my hands from time to time, and discerned increments in the number of lacerations. Yet somehow I kept my attempts going, diligently making a fool of myself in a very protracted way. My friend came over and tried to convince me to rest. I wasn’t ready to be convinced.

Part of me was truly Oriental. I had paid quite a lot for my ticket to the rink, so I was going to learn to balance, skate, and turn on this ice, even with so many onlookers playing witness to my utter lack of skill.

After two hours, I moved to the edge of the enclosure, and sat. What was I trying to catch?––I thought to myself. Applause? No. My breath? Nope. The only thing I wanted to process in that foyer was the fact I’d learnt how not to fall over.

Your success is yours, however large or insignificant. You need to own it by owning up to it in your mind, even if there is no one around to pat you tangibly on your back for it. Naturally, once in a while, there may actually be someone who has noticed, who comes over, and congratulates you. That of course is a sweet deal, a sweet deal indeed. 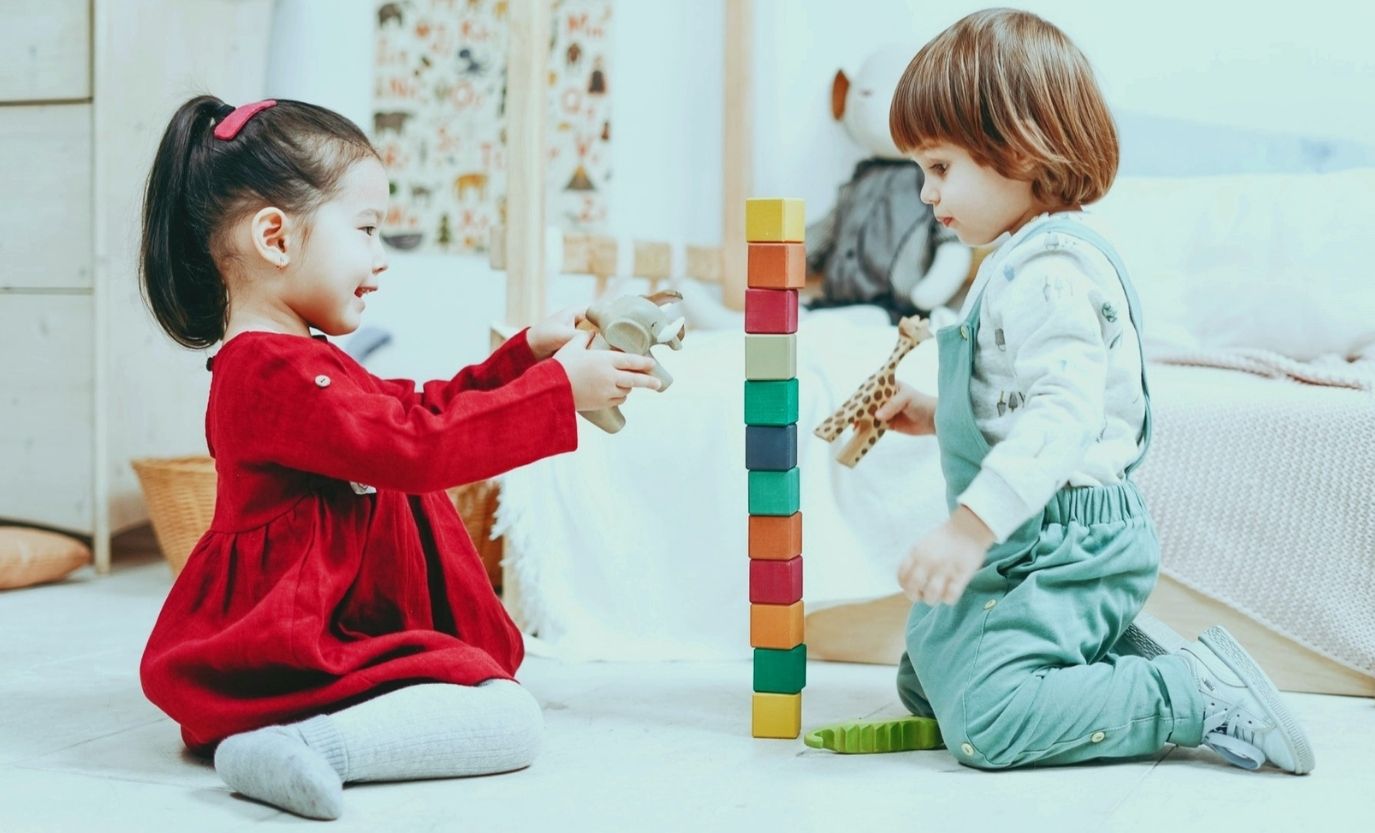 There is beauty in America—if only we look, seize upon it, and cherish it. Whatever goodness we have experienced, we ought to share that good news far and wide, if only to frustrate the vitriolic claims of naysayers.

That afternoon as I wobbled about the foyer thinking on the cuts in my hands, a stranger did come over. I think I’ll forever be grateful for his words. I didn’t know he was going to speak, and when he did, he said only this, “You really want to learn. I could tell. I was over there and I saw you trying and trying. It’s amazing.”

A generation or two above me, this Caucasian man did the most wonderful thing for me; he told me he had been watching.

To this day I remember the Texan accents that animated his words, and the khaki-colored Longhorn sports shirt he wore loosely about him. I remember his genuineness, his lovingkindness, and first and foremost––his willingness and self-propelled initiative to speak affirming compliments for an Oriental and someone whom he did not heretofore know.

My reply tanked of course; I was so jittery in my joy, and my lips made grateful utterances not discernible as language. I hope he saw the gratitude in my eyes. In that foyer a slice of Heaven was made manifest, because an American took his step––a step as quintessentially American as every good thing that has proceeded from America––he went beyond kin, clan, and race, and affirmed a stranger.

This is the America I know.

All other versions of America don’t make sense to me. Those who recruit Asians to shout down Caucasians. Those who paint America as a racist behemoth. Those who joyously proclaim there is no God, or that there is an Islamic God, and that the American nation is wrong and unsuited to postmodern sensibilities. All these Americas aren’t America. They are merely the cries of opportunists who pounce on Caucasian genetic traits and hound Caucasian Americans into a miserable corner.

America, you have done well, and you will continue to do well. Cling steadfast to your humanity, your Creator, and your scriptures. Kiss and hug family and friends, and celebrate your goodness. You are a city on a hill, and you will prevail.

The One True King

Why Prohibitions Against Sex Change Drugs, Hormones And Sex Change Surgery Will Not Pass Unless You Take Action