Why don’t Gov. Abbott, Speaker Phelan, and the Republican leadership understand that boys who claim to be girls should not be allowed to compete in girls’ sports? For the average Texan, this is a no-brainer. Yet, the transgender movement and its political allies promote a lie that your gender is determined by choice and not your genetic makeup. It is a biological fact that men have an XY chromosome, and women have an XX chromosome. That is the end of the argument.

Senate Bill (SB) 29 by Sen. Perry would ban boys from competing in girl’s interscholastic athletic competition based upon the student’s biological sex as stated on the official birth certificate. This bill has passed the Texas Senate, and the House Public Education Committee. It is currently stalled in the Texas House Calendars Committee, waiting to be scheduled for a vote before the full House.

Meanwhile, three pro-homosexual bills were voted out of the Texas House Calendars Committee and have been set for a vote this week before the full House. What are the Republicans thinking? Who do they think they represent? Obviously, not ordinary Texans.

Abbott, Phelan, and many of the Republican legislators have caved into corporations and their lobbyists who oppose this bill and who support the perverted transgender movement. Of course, these lobbyists help fund their campaigns. Abbott, Phelan, and others have the power to help protect girls by making sure this bill is passed. 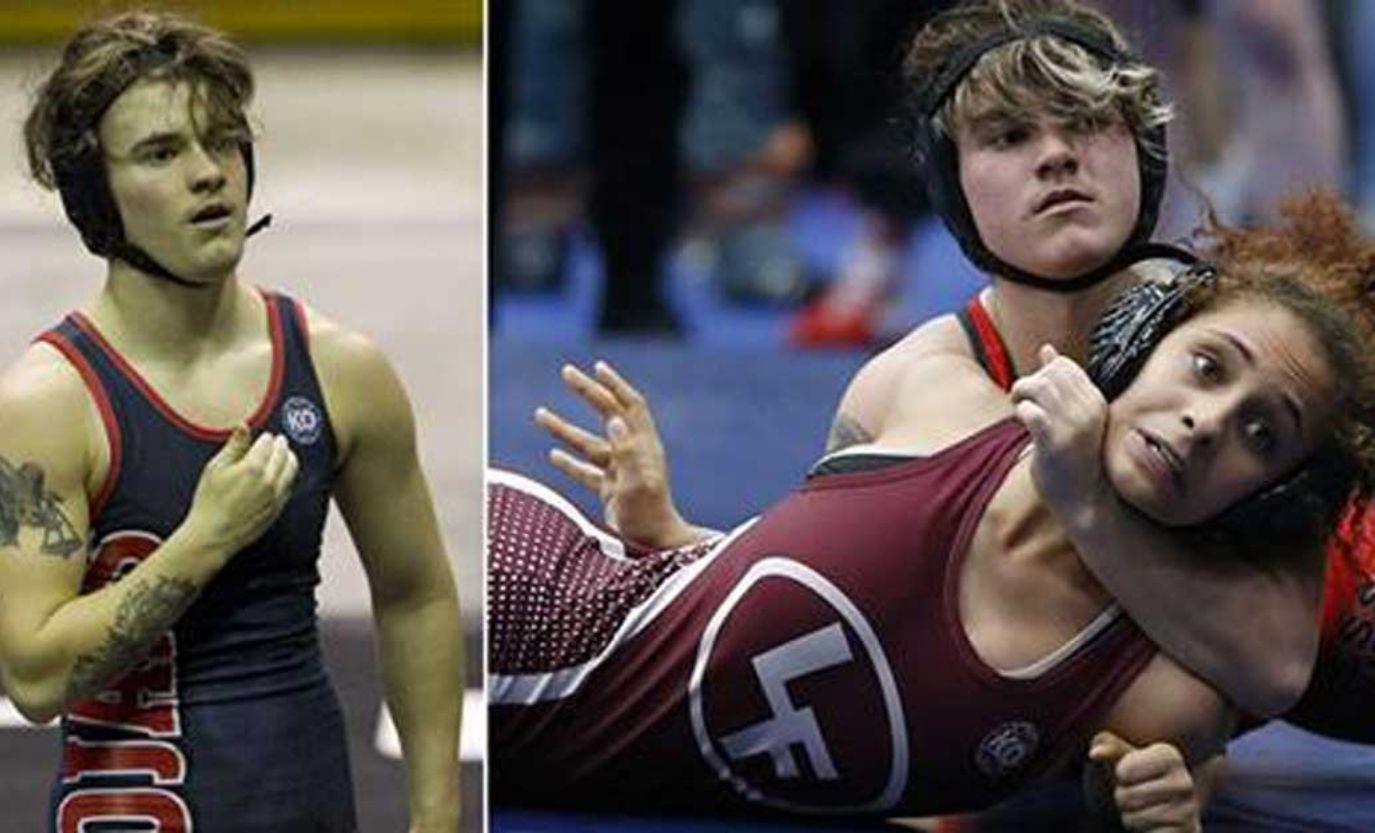 If Abbott had wanted to protect girls’ athletic competitions from being invaded by boys who claim to be girls, then he could have made this a priority item and a bill would have already been passed.

If Lt. Gov. Patrick really wants to protect girl athletes, then he could hold up the bills that Abbott wants passed by the Senate, until SB 29 is passed by the House.

Please contact Gov. Abbott, Lt. Gov. Patrick and Speaker Phelan today and let them know that you expect them to pass SB 29 this session.

Please forward this to your family members, your friends, your pastor, and fellow church members.

Why Prohibitions Against Sex Change Drugs, Hormones And Sex Change Surgery Will Not Pass Unless You Take Action

Trillions of Cicadas About to Emerge