First of all, I want to put a disclaimer out there first saying that I know Joe Danna personally and would consider him a friend and brother in Christ. I first met Joe about two years ago when he was just starting his campaign for Harris County Sheriff in the summer of 2019. Since then, Danna has joined our Katy Christian Chamber of Commerce and has been a regular attendee at most monthly breakfasts.

Last week, Harris County Sheriff Ed Gonzalez was nominated by the Biden Administration to head up the U.S. Immigration and Customs Enforcement (ICE), freeing up the office of Sheriff for Harris County. Within the next 30- days, the Harris County Commissioner Court will select an interim Sheriff for the next year-and-a-half until one can be elected by the voters of Harris County in November 2022.

One does not have to look far to see that under one-party rule, Harris County is not exactly the same city it was ten years ago. The murder rate just from 2019-2020 rose by 42%, and violent crime has risen in many major categories too. What is worse, many violent offenders who are arrested are back on the streets within 24-hours with little or no bond, only to be arrested once more in the following days.

For far too long, elected leaders in Harris County have been more concerned with party politics than with the safety of the citizenry of our city, and this needs to stop. Their allegiances should be to us and not to campaign donors. How many people have died needlessly because violent, repeat criminals were arrested, but were not kept locked up as they should have been, only to be released once more to prey on innocent victims in Harris County? Far too many.

What the selection of Joe Danna as the interim Sheriff for Harris County would signal to us [the residents of Harris County] is that they put our safety and well-being above party politics. What better way to do that than to reach across the aisle and select someone who is not in the same party as they are?

If nothing improves, then they can say without reproach that the problem is bigger than city politics, and that something else must change in order to secure our safety once and for all. 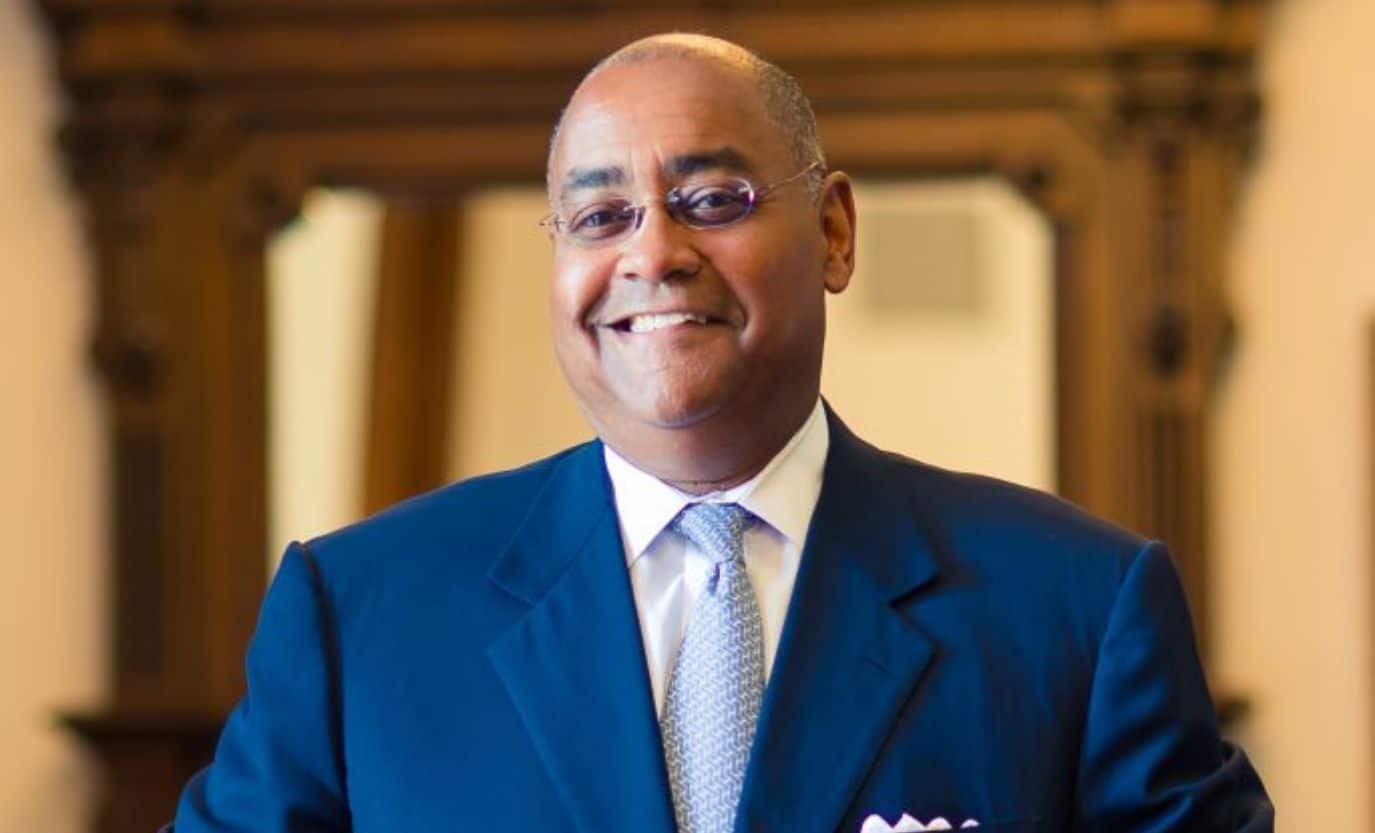 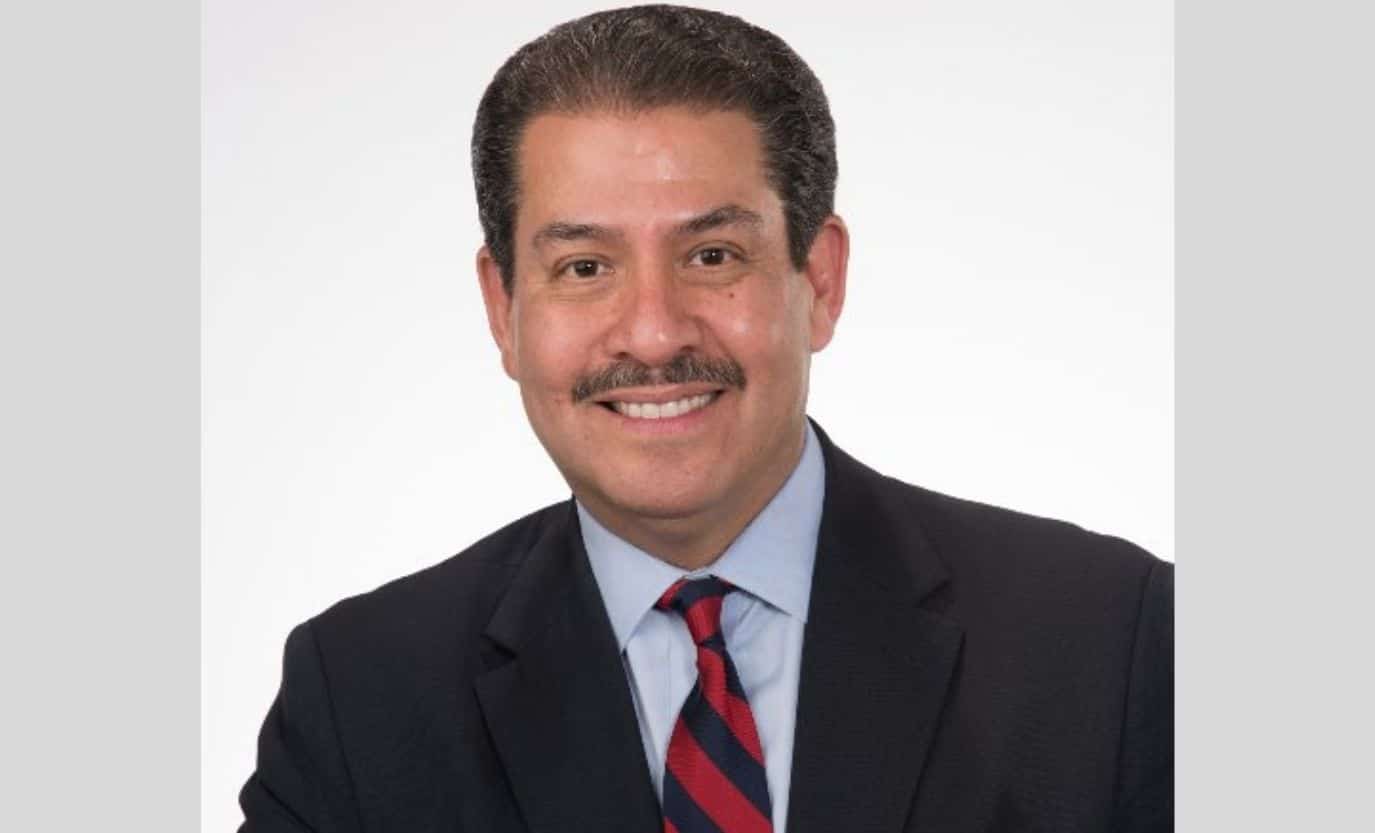 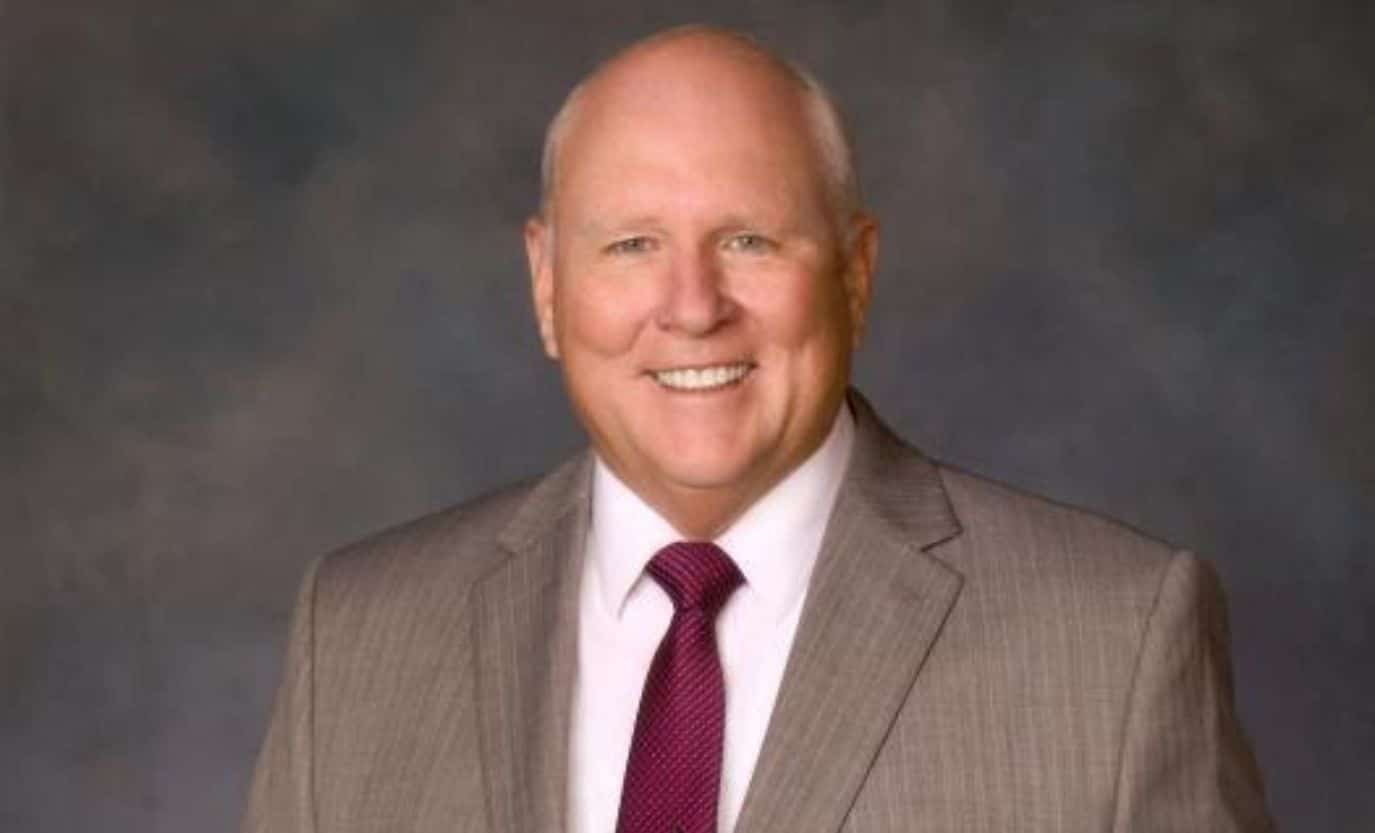 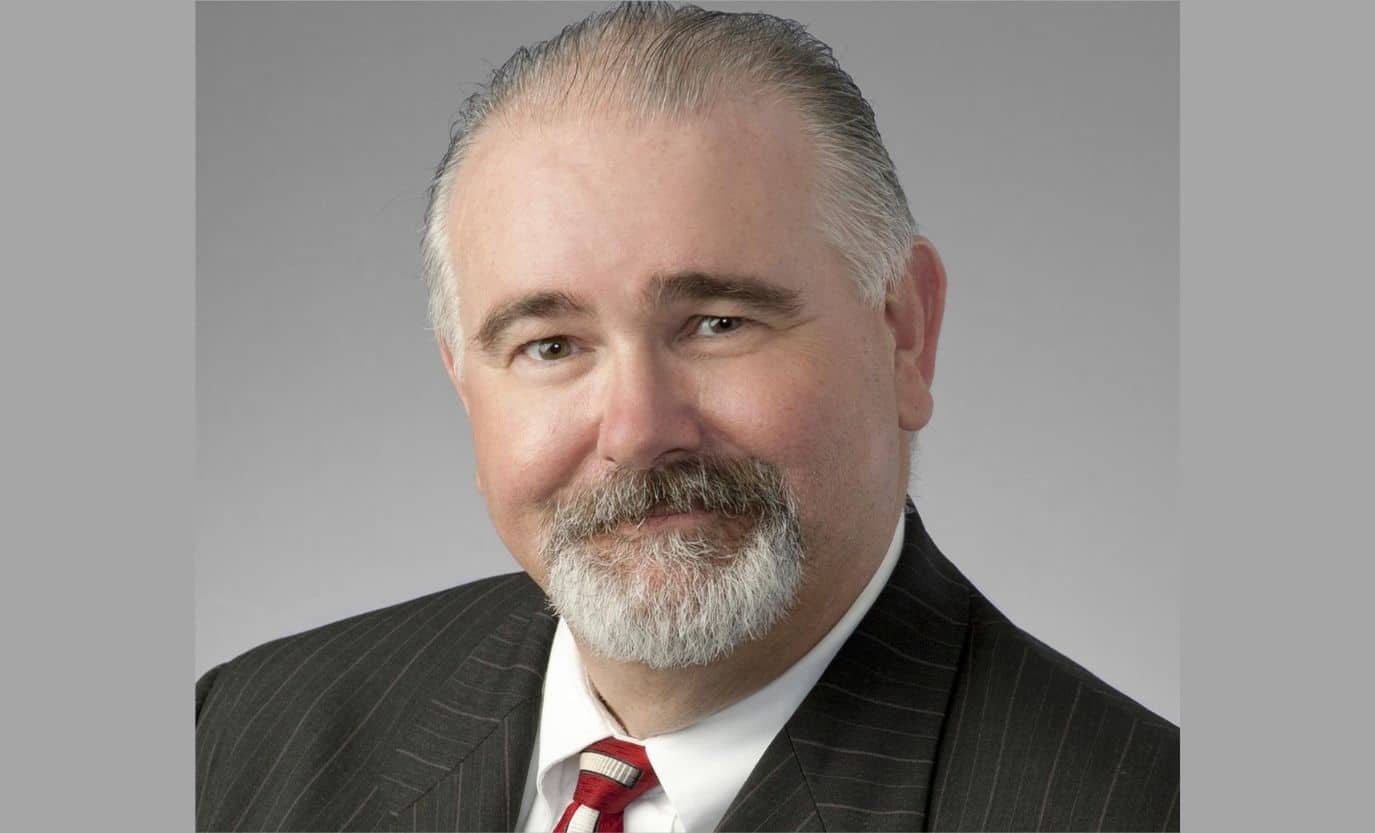 The Impact of Fatherless Homes