I stare wide-eyed at the recent rhetoric against persons of Caucasian origin. Do Asiatic Orientals need saving? Yes, we need to be saved from Beijing. We need to hold that government accountable for the griffin-like supervirus known as Covid-19. We need the inspiration of classical philosophy such as Taoistic principles of integrity and yin-yang harmony, and the wisdom of the Tanakh and New Testament.

We don’t need the lies of the Left, and we do not need any opportunistic antagonism aimed at getting Orientals to hate Caucasian people.

Esther married a King of Persia. Interracial. Neither Jew nor Greek, but all one in Christ. Interracial. There will always be multiple races and distinct differences, but there is no need to thrive on fostering animosities and antagonisms. Leftists try to get all other races to despise, attack, and malign the Caucasian races: that, my friend, is racism.

Jewish diversity resulted because of interracialism (in favor of adherence to Hashem of course, who is God the Father). Christianity must uphold that custom too, for it is both Christlike and Pauline as well. The sense of interracialist justice must include Caucasians all the time, every time, and not to treat ‘white people’ as boogeymen and piñatas to whack and insult.

The popular left must think Orientals are stupid. The last time I checked, two of every three Orientals are whiter than the average Caucasian. What mind games are the leftist mobs playing on the American public? Should color politics be allowed to define daily discourse, split biblical faith, win points for Dems who want to take every merit away from Caucasian Americans, and finally upend the America that is the only hope of South Korea against Pyongyang? 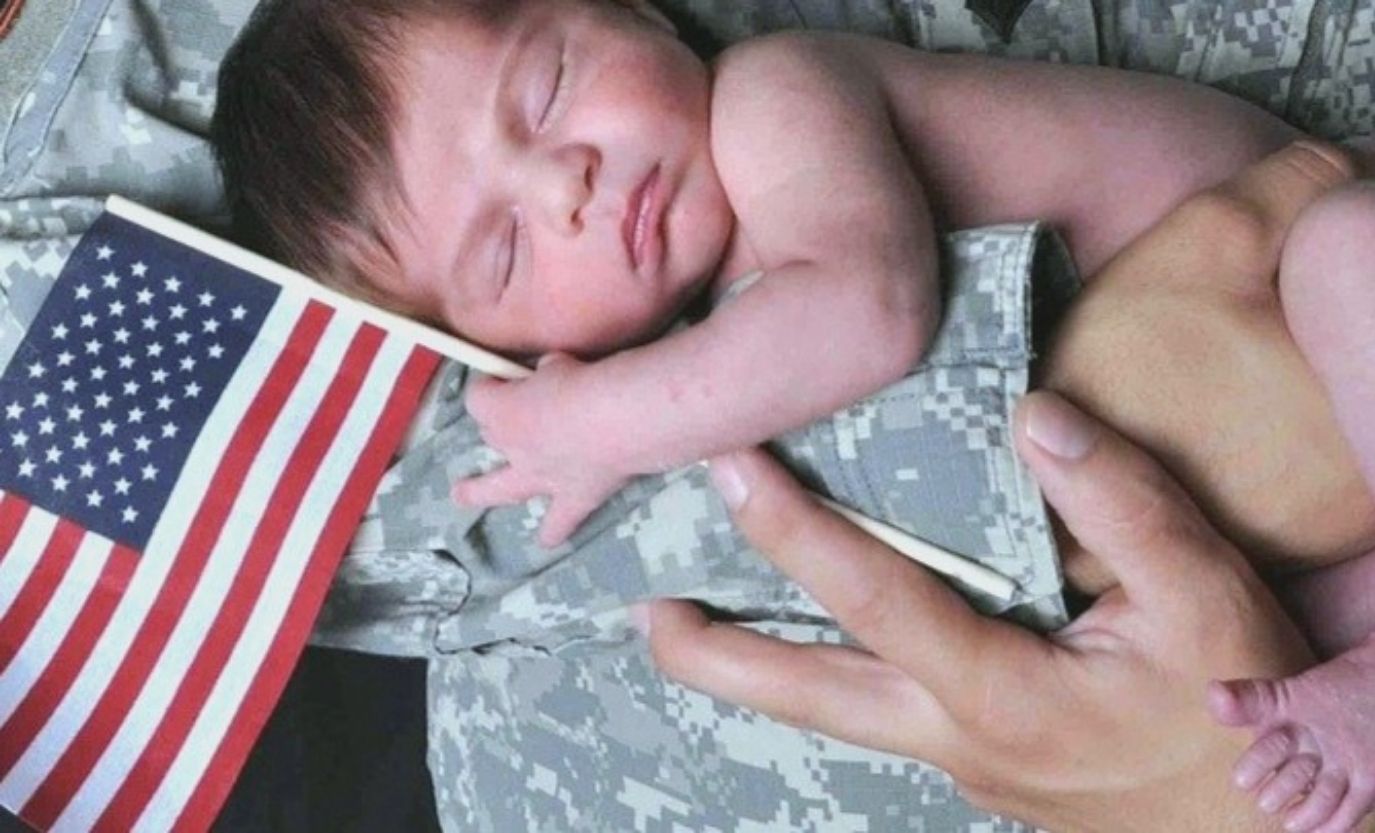 The heart of God is centered on ‘chai, that is “life.” There is a great need for Infant Lives Matter, Baby Lives Matter, and All Americans Matter, but the popular left does not begin such campaigns.

The reason why Palestine is a darling of the fascistic Left long defined by the Klan and eugenics, as well as indifference toward the plight of hounded Jews in Europe, is due to the fact of Palestine being a homogeneously nondiverse Arab supremacist project. That much is clear, and all other sentiments for Palestine is dross. The Arabs possess racial pride as violent as the BLM movement, and they describe Jews as a nation of apes, mongrels, and rats. This is Nazism, proudly inherited by the majority of Arab people.

The Arabs have twenty-one sovereignties; the Jews, just one: Israel.

To wipe Israel off the map and push Jews into the sea, is truly fascism, racism, and extremism all rolled in one. Now you can see why Donald J. Trump is a good, principled man, with a true Republican soul, who came to rescue Israel while Democrats gave support to Arab Palestine.

Being Smart For Faith

Faith is like loving a girl; you may have yet to know all that she is, but you choose to love her nonetheless, and love her entirely. Marriage is lovely when love holds utmost helm. This is a thing atheists choose not to understand.

Doing the right thing for God is a behavioral faith, even when it is obvious we may take eons to actually know Him in full. The Jews have always comprehended this: their sigh is, God is unknowable, and yet can be known, and yet maybe not fully. Whoa. With that, three millennia of literature have developed to scratch the surface and a bit of depth here and there. Such is a great, vast, and powerful God.

Loving Israel, loving God, loving a girl—these are eternal vocations. The adage is that a woman’s heart is as an ocean, full of secrets and a lifetime’s worth of exploration for a man to undertake. It is likely even a lifetime won’t suffice. 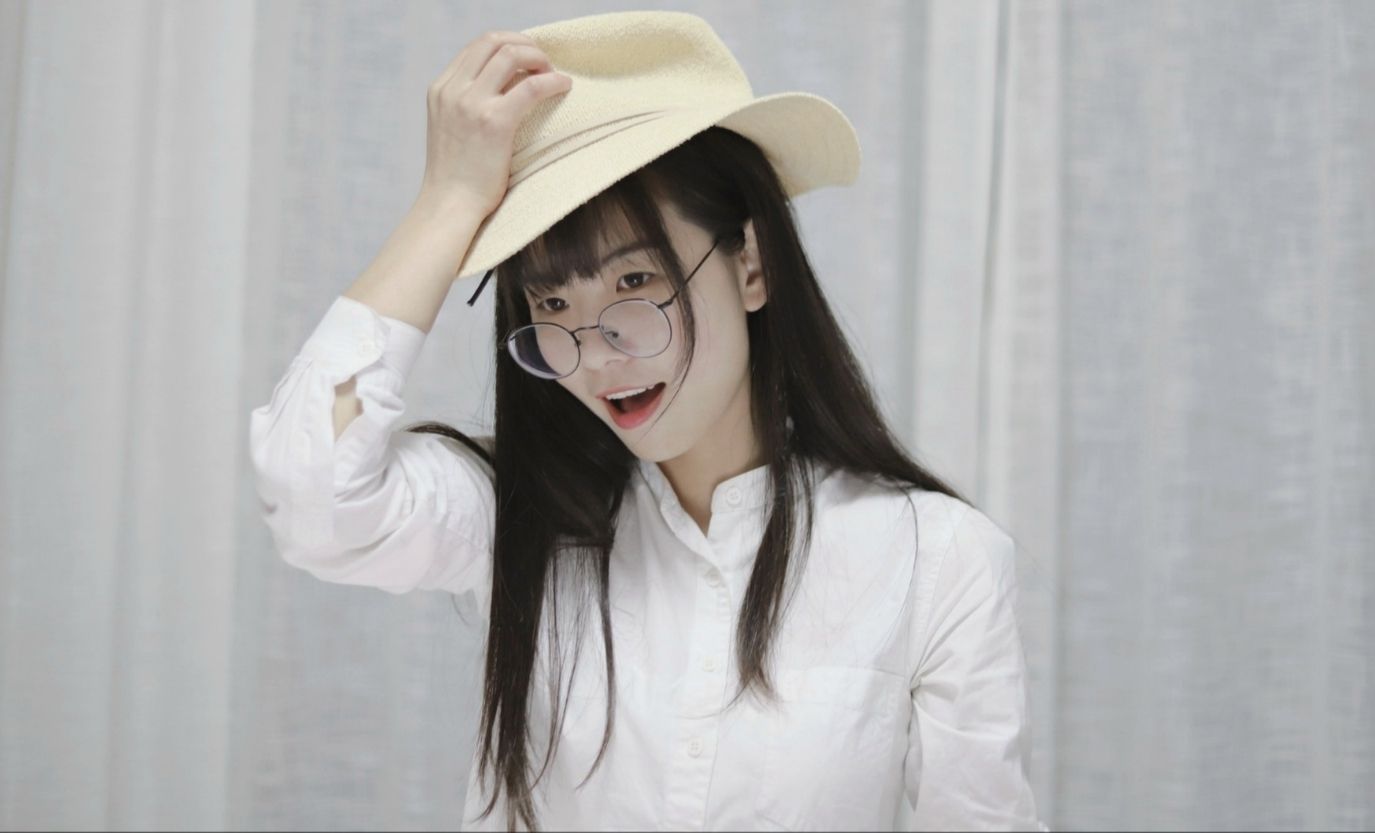 The Orientals—such as Koreans and Chinese, need to be set free from leftism and atheism. We do not need the left’s sloganeering and empty talk, and we definitely look foolish when co-opted by the left for their anti-Caucasian diatribes.

Choosing faith, to leap in love without all possible info collated on deck—that is what the Trump administration did. Choosing faith, even when there are imperfections in the moves you make and the things you love—that is what makes the Trump family spectacular in their quick decisions and bold behavior. The Jews call this courage chutzpah in the midst of balagan; that is, bold action in the face of odds and chaos.

The Republican movement, and conservatism and national development in general, is morally strengthened for the journey to 2024, because of the chutzpah of good women and men such as the Trump and extended family. Good Jews and sensible Christians wait for a Republican presidency in 2025 and Congressional strength in favor of conservatives, not because rightism rocks (well, it does rock!), but because Israel, America, and the free world need all the love we can give.

No matter what the Dems say, the leftist compact cannot gain moral upper ground in any thing whatsoever, because there is simply no excuse for anti-white sentiments, infanticide and life extinguishment in the womb, pro-Palestine radicalism, and normalization of Arab terror.

Wow, now that I’ve spelled it out, it really is obvious how diabolical the leftist/liberal movement is. I wonder why there are so many shiny personalities in the day to day who make beautiful excuses for left-wing politicians. Even the Christian Church in the universal sense is being made use of like that, with religious leaders picking political correctness and veering to the left.