An Opt-ed By Steven Hotze

The rule known as Occam’s Razor means look for the simplest explanation and solution to a problem. The problem that the Texas Legislature faces is how to provide election protection and stop vote fraud.

The easiest solution to this problem is to adopt a biometric voting system that would identify and authenticate each individual voter based upon a unique physical characteristic, such as a fingerprint, handprint, or eye biometric. House Bill 3080 by Rep. Oliverson, is a significant step in the right direction.

The alleged massive voter fraud that was uncovered during the 2020 presidential election has undermined the credibility of the election system.

In an election system, controlled by those with criminal intent, the voter doesn’t matter. It is the person who controls and counts the votes that matters. This is the way totalitarian governments operate. 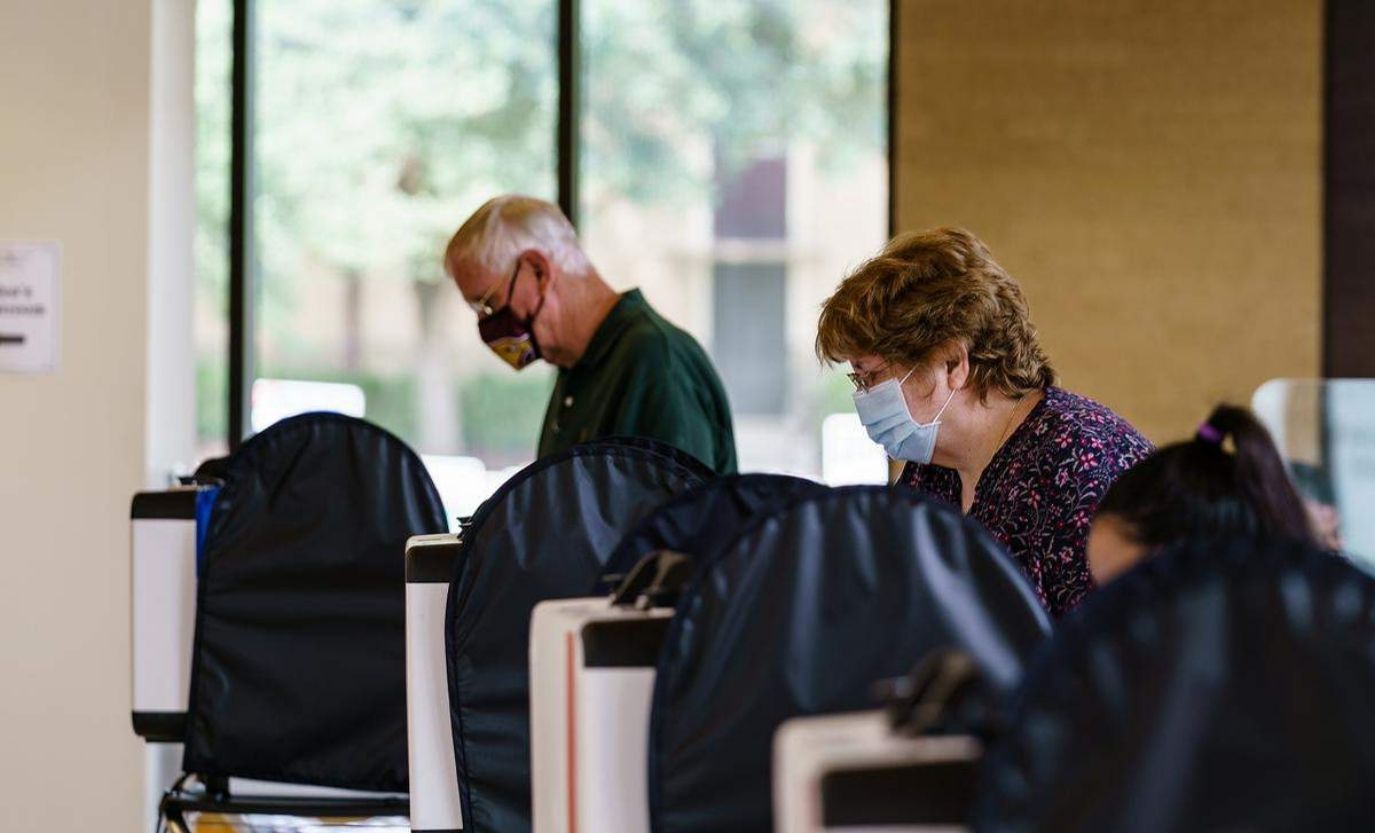 Election fraud is the problem we face, and it is committed in the following ways:

While we recommend 20 provisions to improve election protection and stop voter fraud, it seems that the simplest and most far-reaching solution is for Texas to adopt a biometric voting system. This would link each voter to a biometric voter registration database which contains the unique voter identification number and the encrypted biometric, such as a fingerprint, handprint, or eye biometric for each voter. Additionally, each vote should be tied to a blockchain. This would enable auditing to ensure that no vote was manipulated or changed by computer fraud.

Every legal vote must be counted, and the casting of illegal ballots must be prevented. 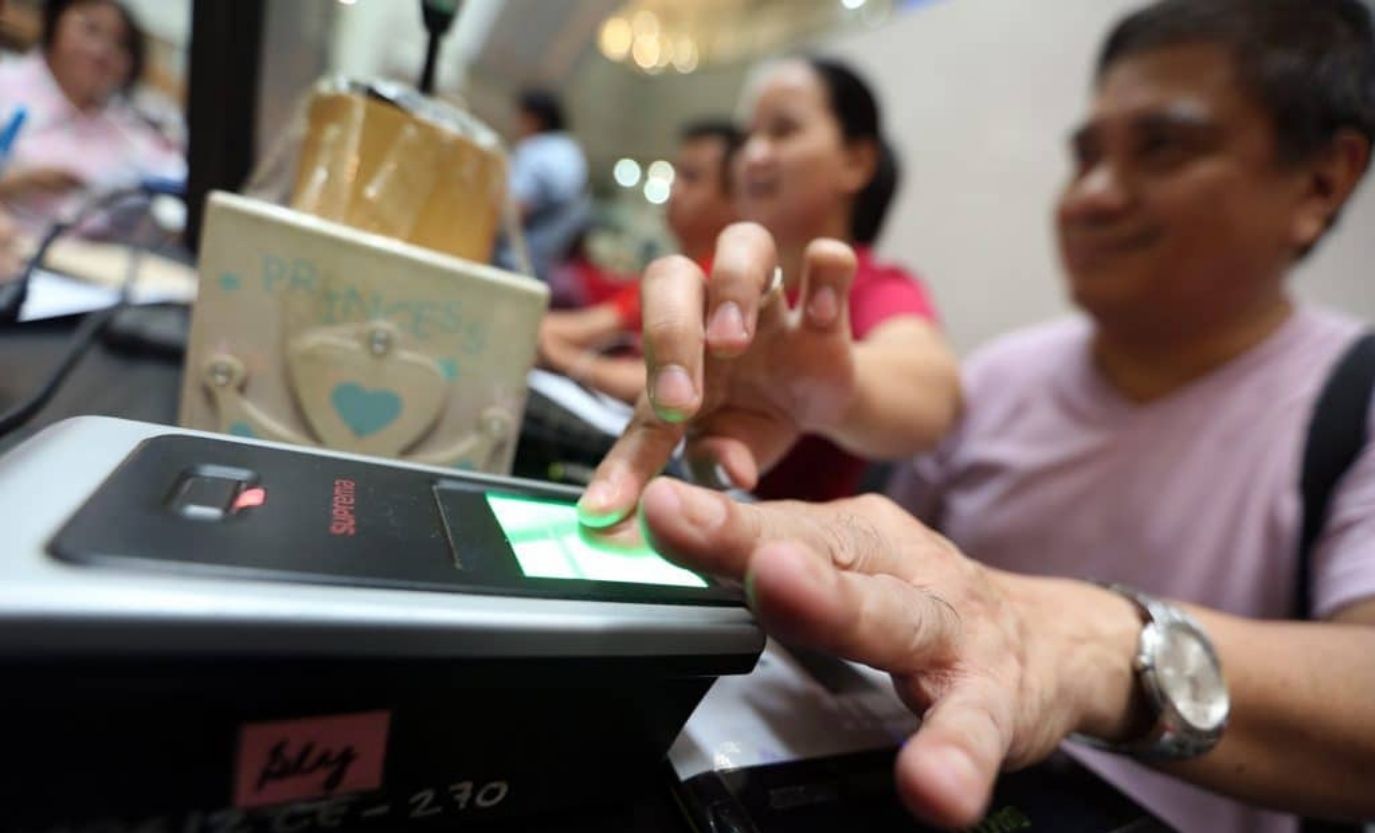 Conservative Republicans of Texas recommend that the following 20 provisions be adopted by the 2021 Texas Legislature. These provisions will provide election protection and stop vote fraud. The most important provision is the adoption of a biometric voter registration system.

Adopting these 20 measures will enable the Texas Legislature to create a tight rein on the voting process, so that we can ensure election protection and stop vote fraud.

The Occam’s Razor that most easily prevents vote fraud is the adoption of a biometric voting system. This is why Conservative Republicans of Texas supports House Bill 3080.

The Federal Grill: Where People and Food Stand Above

Musings Of An Oriental