A Socialist Democrat versus a Conservative Republican for Harris County Judge? The ballot is a study in contrasts this year as the candidates reflect the division within our country. On one hand, we have Franklin Bynum, a member of the Socialist Democrats of America party, a group considered Far Left that has rapidly expanded since President Trump’s election. On the other hand, we have Dan Simons, a conservative Christian Republican who espouses hard work to get ahead. Socialist Democrats remained in the margin until 2017, but the election of President Donald Trump ushered in a wave of democrats disillusioned with the blue party of the past. They blame mainstream Democrats for Trump’s election and have aligned to represent the interests of the masses. Within their own party, they are a unique subgroup, but they couldn’t be more different from the right wing. For instance, single payer health care and a $15 minimum wage are two proposals that show just how far apart the opponents for Harris County Criminal Court at Law 8 really are. 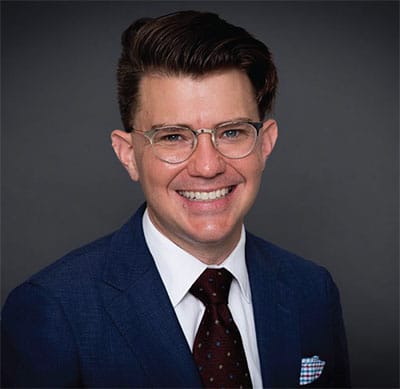 Bynum has been a criminal lawyer for 9 years and a former Harris County public defender. His experience has led him to believe that the poor are unfairly incarcerated in disproportionate numbers, that many are coerced into guilty pleas, and that the court system is disorganized and wasteful in its handling of cases. Bynum wants more defendants to be released on their own recognizance while awaiting trial. He believes that the poor feel that they have no choice but to enter guilty pleas because they are forced to pay fees they cannot afford and make mandatory appearances in court. To erase this disparity, he espouses that “a democratic socialist judge would make the courts work  for the people.” 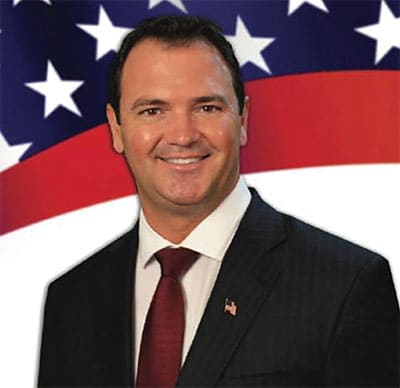 The Republican candidate, Dan Simons, ironically came from the same poverty Bynum addresses, but has a radically different view about how to help the poor. Having beat the odds to become the first one in his family to earn a high school degree, Simons’ experience has shown him that hard work and dedication to goals are the most important ingredients to success.

Born in poverty and raised in foster homes, Simons had five siblings, none of whom graduated high school. Despite times of homelessness and multiple moves among foster homes, Simons remained focused, and after graduation, he joined the U.S. Air Force. He went on to put himself through college and then on to law school, securing a position with the District Attorney’s office. Since that time, he has worked as both a defense attorney and a prosecutor.

Simons shares his story because he wants his constituents to know the capability of people to “triumph over adversity.” As Harris County Judge, Simons wishes to maintain the integrity of the bench and keep any personal agendas outside of legislation. He also plans to introduce modern technology for a more efficient legal process. “I am just an ordinary person who had to face extraordinary circumstances, and was able to achieve monumental success in spite of the overwhelming barriers I had to overcome. I am dedicated to paving the way for others to do the same,” said Simons.

These two candidates are worth studying, as they have very different views about how to help those in poverty. For more information, visit www.franklinforjudge.org and www.simonsforjudge.com and be ready to vote come November. 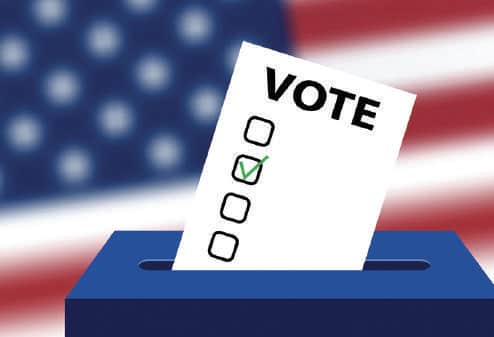