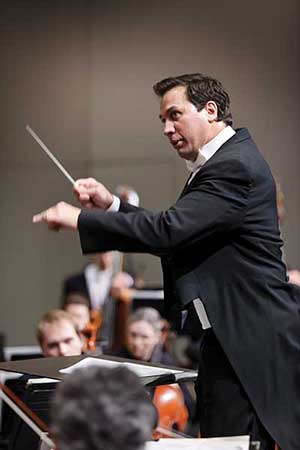 If you are a classical music lover, you may have attended the Emmanuel and Helen Olshan Texas Music Festival. Marking its 25th anniversary season this past June, it showcased performances by outstanding student musicians, distinguished conductors and faculty artists from all over the world.

The festivalhasbecomeHouston’s largest classical summer music presenter with nearly 30 performances, many free or at a nominal cost. Most concerts are held indoors on the University of Houston campus (Moores Opera House and Dudley Recital Hall).

A Gift to Music Lovers

Franz Anton Krager, UH Professor and Conductor of the Grand Celebratory Opening Concert, describes the festival as a gift to classical music lovers in Houston. “The final product can be stunning, because while the students may lack years of professional experience, they meet each challenge with youthful enthusiasm and sheer determination. The audience can feel their triumph as they master these difficult works.”

This one-month international music residency program included guest luminaries, such as violinist Leon Spierer and his son, conductor Carlos Spierer, who studied at the University of Houston from 1982 to 1984. Conductors Daniel Hege and Mei-Ann Chen were on site along with the Houston Symphony Chorus.

“The 25th anniversary season was dedicated to the memory of David Tomatz, co-founding director, who passed away this past January,” says Alan Austin, TMF General andArtistic Director. The TMF Orchestra performed Mahler’s “Resurrection” as a tribute to him. 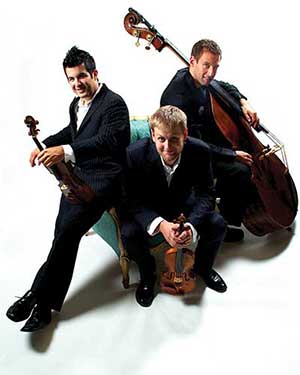 Nearly 400 applicants from 18 foreign countries applied for the TMF Orchestral Institute this year, representing such noted music schools as The Juilliard School, Indiana University, Cleveland and Peabody Institutes of Music, Eastman School of Music, and Houston’s Shepherd and Moores Schools of Music. The 95 participants in the Festival Orchestra were chosen by highly competitive live and recorded auditions. “Our application numbers keep rising because the students see the depth and scope of our repertoire – it’s not everyday that a musician – student or professional – is handed Mahler’s ‘Resurrection,’ Wagner’s “The Ring Without Words” or Bartok’s “Miraculous Mandarin Suite. They have to stretch themselves, but they relish the opportunity,” notes Austin.

Learn more about the Texas Music Festival at www.tmf.uh.edu.