News outlets were quick to jump on the negative effects of the pandemic, with several Christian outlets reporting the drastic reduction in church attendance, both during and just after COVID-19.

In 2021, it was widely reported that church attendance was at an all-time low. Fears proliferated that it would never recover, that once people had a taste of staying home on Sunday morning, they wouldn’t want to commit to regular churchgoing again.

It turns out, those worries were largely unfounded. Researchers at the American Enterprise Institute (AEI) and the University of Chicago recently released a report that found that most Americans returned to their pews in 2022. The rebound in these numbers is heartening with the exception of one group: those under 30.

“Young people, those who are single, and self-identified liberals ceased attending religious services at all at much higher rates than other Americans did. Even before the pandemic, these groups were experiencing the most dramatic declines in religious membership, practice, and identity,” reported study authors Lindsay Witt-Swanson, Jennifer Benz, and Daniel Cox. “Rather than completely upending established patterns, the pandemic accelerated ongoing trends in religious change.” 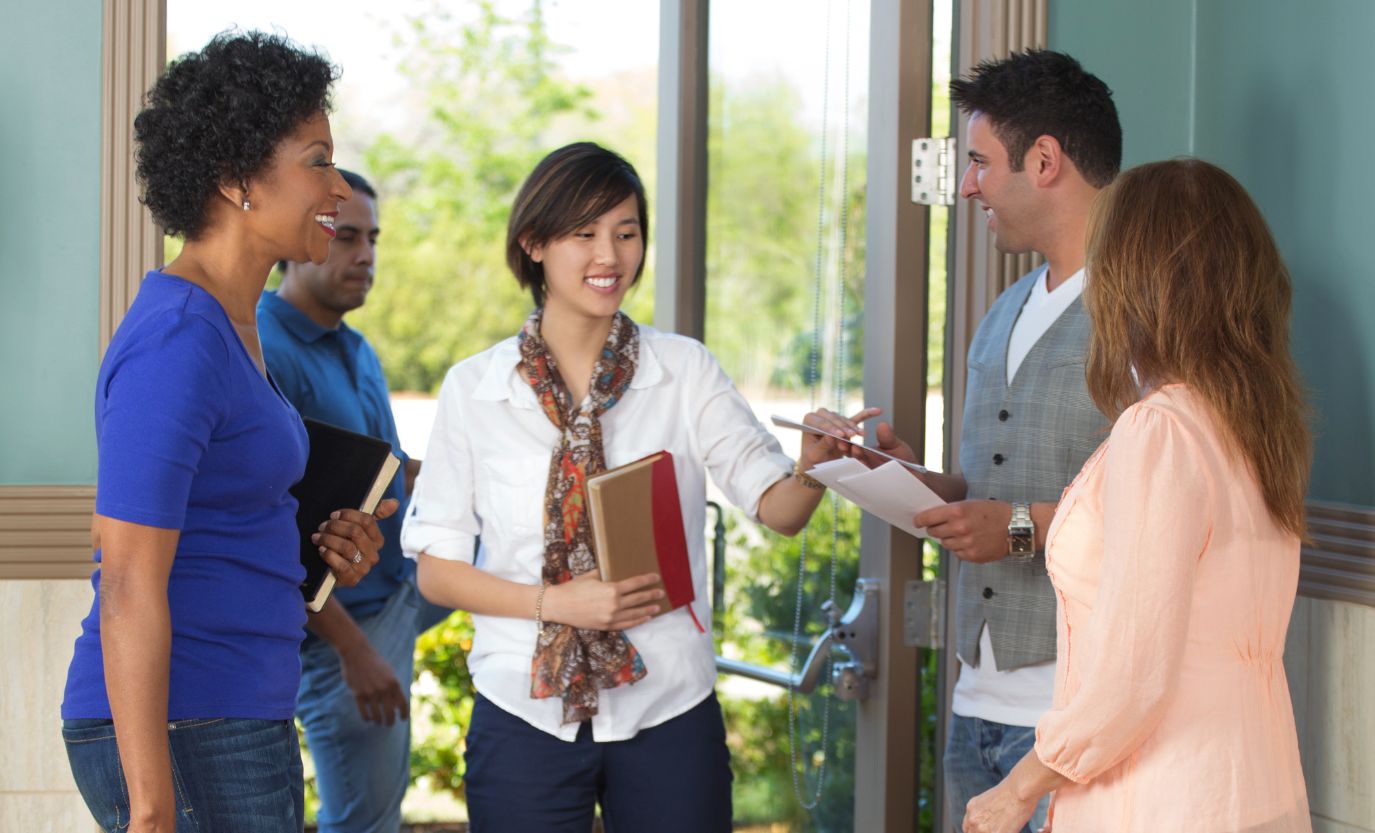 As Katy Christian Magazine reported in October, church numbers dropped significantly in the wake of COVID-19, with many taking precautions and staying away from large crowds. Several churches utilized online services to continue to serve their communities. While these services were a blessing to many, they also became an easy alternative to getting dressed and going to church on Sunday morning. Consequently, it has taken another year for regular churchgoers to resume their previous patterns, and numbers are rising as a result.

But the trend in young people dropping out of organized religion and traditional church services was further exacerbated by the pandemic. As Katy Christian Magazine reported in August, the only churches holding on to this age group tend to be non-denominational, contemporary mega-churches. According to the AEI and University of Chicago study, 42 percent of previous churchgoers in this age group stopped attending church entirely after the pandemic. 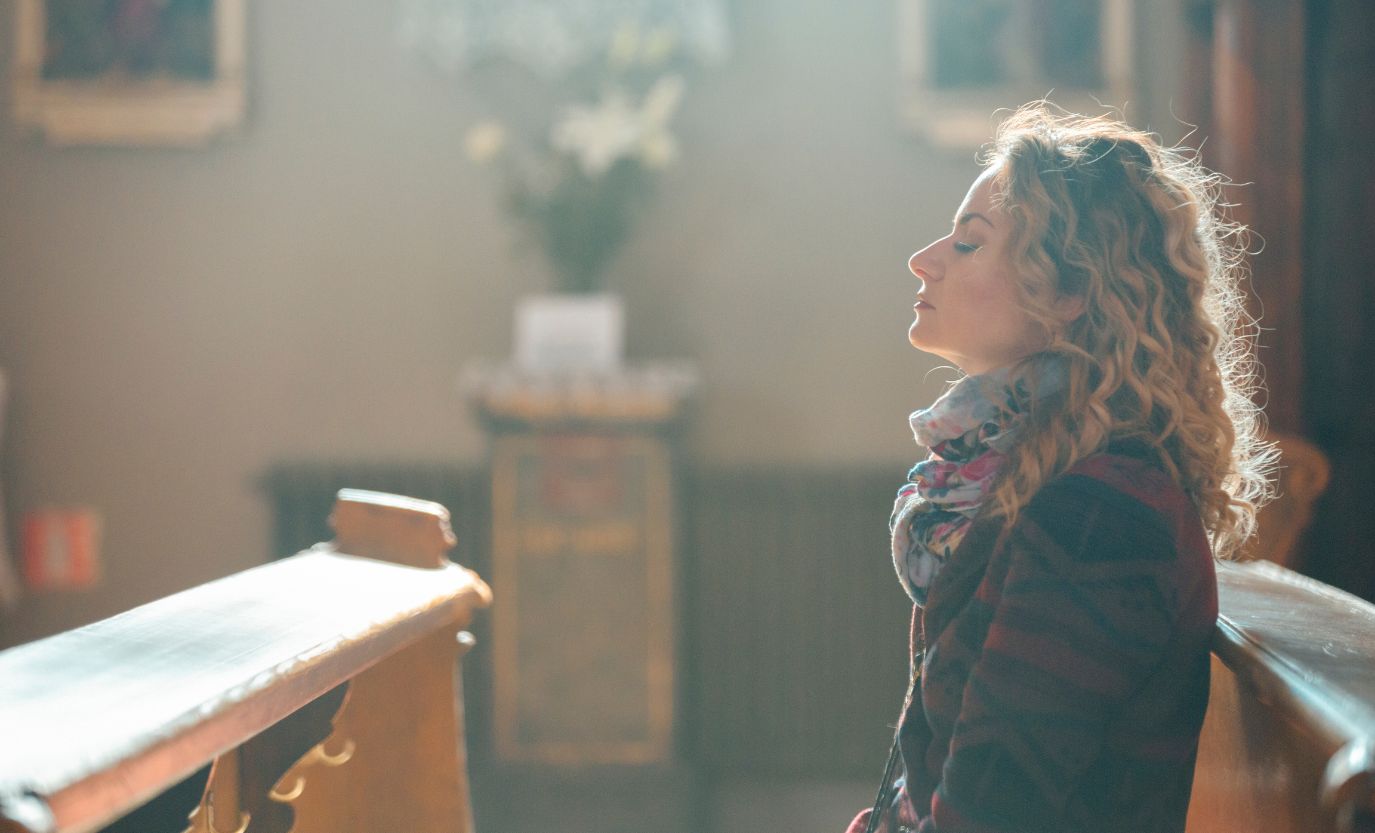 As can be expected, those who attended infrequently previous to the pandemic have been more likely to drop out completely, while those who were steadfast in their attendance have been more inclined to return. This suggests that the combination of the habit of attendance, the commitment to be at church every Sunday, and the belief that church is of value to spiritual growth all drive regular church attendance.

Those under 30 are steadily moving away from this belief system, and the pandemic only drove them away faster. One thing is clear to religious experts studying this trend: we must be intentional about our faith and understand the need for religious community in order to value church attendance.

Fear Not, for He is with You