At a time when regular church attendance has diminished nationwide, one type of church is thriving: the non-denominational one.

Non-denominational churches are exactly what their name implies. They do not affiliate with a mainstream ideology, such as Baptist, Catholic, or Methodist. Although each church is formed for specific reasons unique to its founders, generally speaking, these types of churches seek to remove themselves from doctrine inherent in mainstream religions. Many say they prefer to focus on the Bible and biblical truths over ceremonial tradition.

It’s not surprising then, that one of the causes for the increase in numbers is Catholics leaving their faith. Catholicism is highly ecumenical and beholden to tradition, a tradition that some Catholics no longer believe in, are tired of, or feel hasn’t grown their faith. 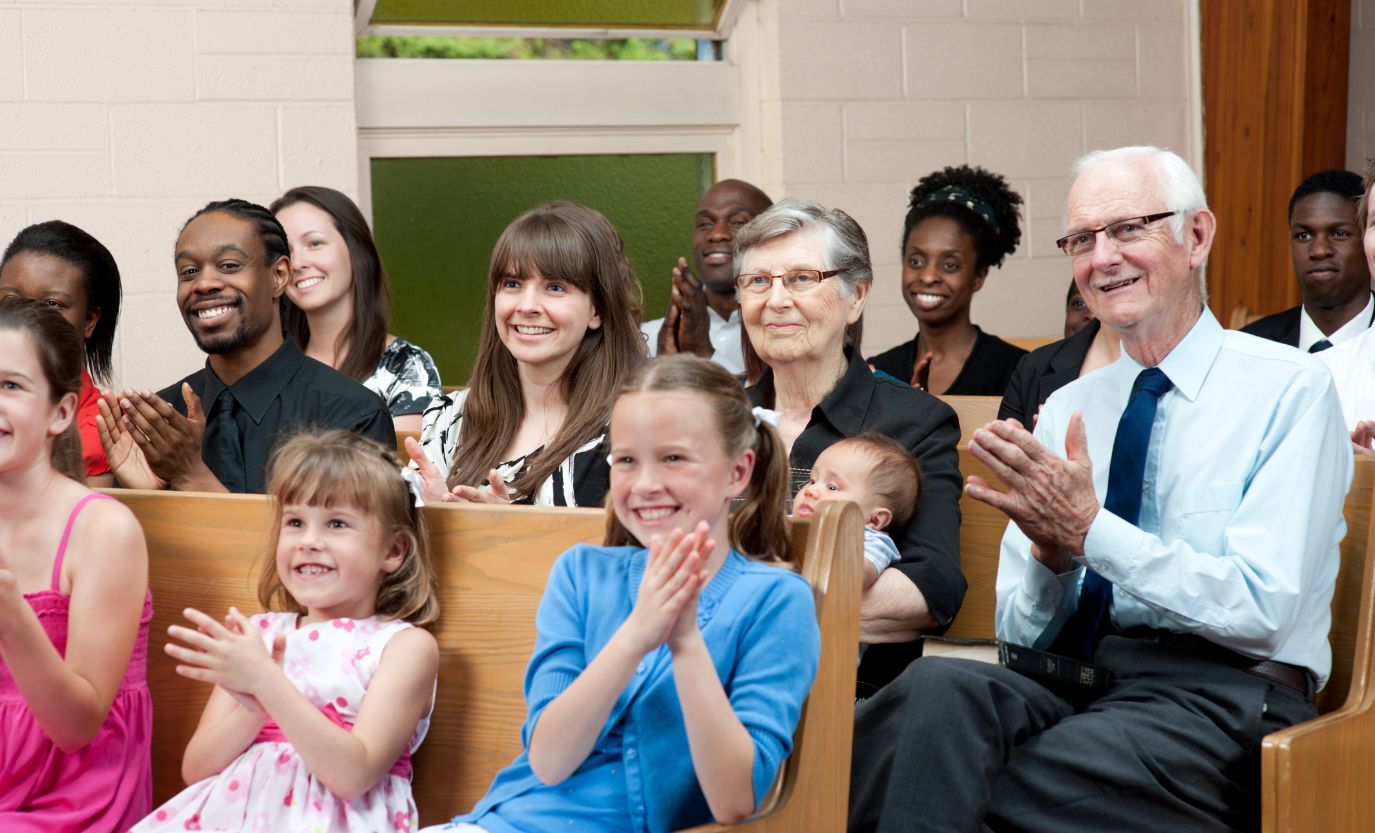 As a result, they seek something different, and that difference often comes from a non-denominational church. Since 1970, the number of Catholics who have made this change has tripled to 17 percent. While this is not a huge number, it does represent the largest group of mainstream believers who have left their traditional churches for more contemporary offerings.

Outside of Catholics, the number of people who leave their mainstream church and now claim no religious affiliation has also tripled, from 6 percent to 20 percent, according to the General Social Survey. Yet non-denominational churches have continued to build, with 4,000 new churches popping up around the nation between 2010 and 2020. Their church attendance increased by 6.5 million during that time.

Part of that growth is attributed to the first generation of children who grew up in non-denominational churches as the norm. They are now adults with their own families seeking the church most comfortable to them.

Schools Should Indoctrinate Our Children

Movie Review: The Simplicity of Family Faith Film “La Cadena” is its Beauty