As much as everyone, I exploded into eudaimonia over the recent Dobbs Decision: the apercu of the modern conservative legal movement. The reaction of the Christian zeitgeist feels eerily similar to the rollicking after the ‘21 A&M-Alabama game. But in fact, we haven’t won the game yet; we’ve only scored a touchdown.

Andrew Breitbart hit the old chestnut with his aphorism, “politics is downstream of culture.” And adulthood is downstream of youth. Like cancer, leftism is best cured early. So, doesn’t it then follow that we should focus on youth and their budding beliefs?

Lincoln, speaking at Cooper’s Union, said a true thing when he opined, “let us be diverted by none of those sophisticated contrivances such as groping for a middle ground between right and wrong.” Often, Christians forget this the moment we talk about “high falutin” topics like education. They will say, “we should teach our kids how to think, not what to think” and “schools should be a marketplace of ideas.”

Schools should indoctrinate our children; after all, they already do: Critical Race Theory, Social Justice, Equity, Inclusion. Indoctrination is simply the instruction of a doctrine. An educator can hardly do anything else but indoctrinate, broadly speaking.

What we need, therefore, is not more indoctrinators, per se, but more of the right doctrine. Schools should teach students the Bible, institute prayer and instill the Christian ideal, the full itinerary. Souls are no place for middle ground.

Don’t be shy. Be meek. In the name of shyness, many good Christian parents have put up with a great deal. Did Jesus tell the tax collector “we simply have a difference of opinion; I wouldn’t want to be rude”? Did St. Paul refuse to proselytize the Roman because “I’d really rather not impose”? Simply put, no Paul. No Church. No Christ. No Christianity. Why then do we say to public schools, “I don’t want to impose on anyone, it’s really a private belief; what if they think I’m rude,”?

I know it will be a fight. But can you conjure a single thing worth having that’s not? It’s a fight to go to church some Sundays, a fight to study the Bible some days, a fight to even take out the trash some mornings. After all, “It’s not that the Christian ideal has been tried and found wanting; it’s been found difficult and left untried,” (G.K Chesterton).

In Texas, public schools, authorized by the state legislature (House Bill 1287), may include the Bible in their curriculum. As a recent alumnus, I can say with some standing, “No scripture was taught.” Implementation of the aforementioned bill largely falls to the individual school districts. Grassroots not manna from the state government will be our best recourse. To the dissatisfied parent, the antidote: Run for school board. 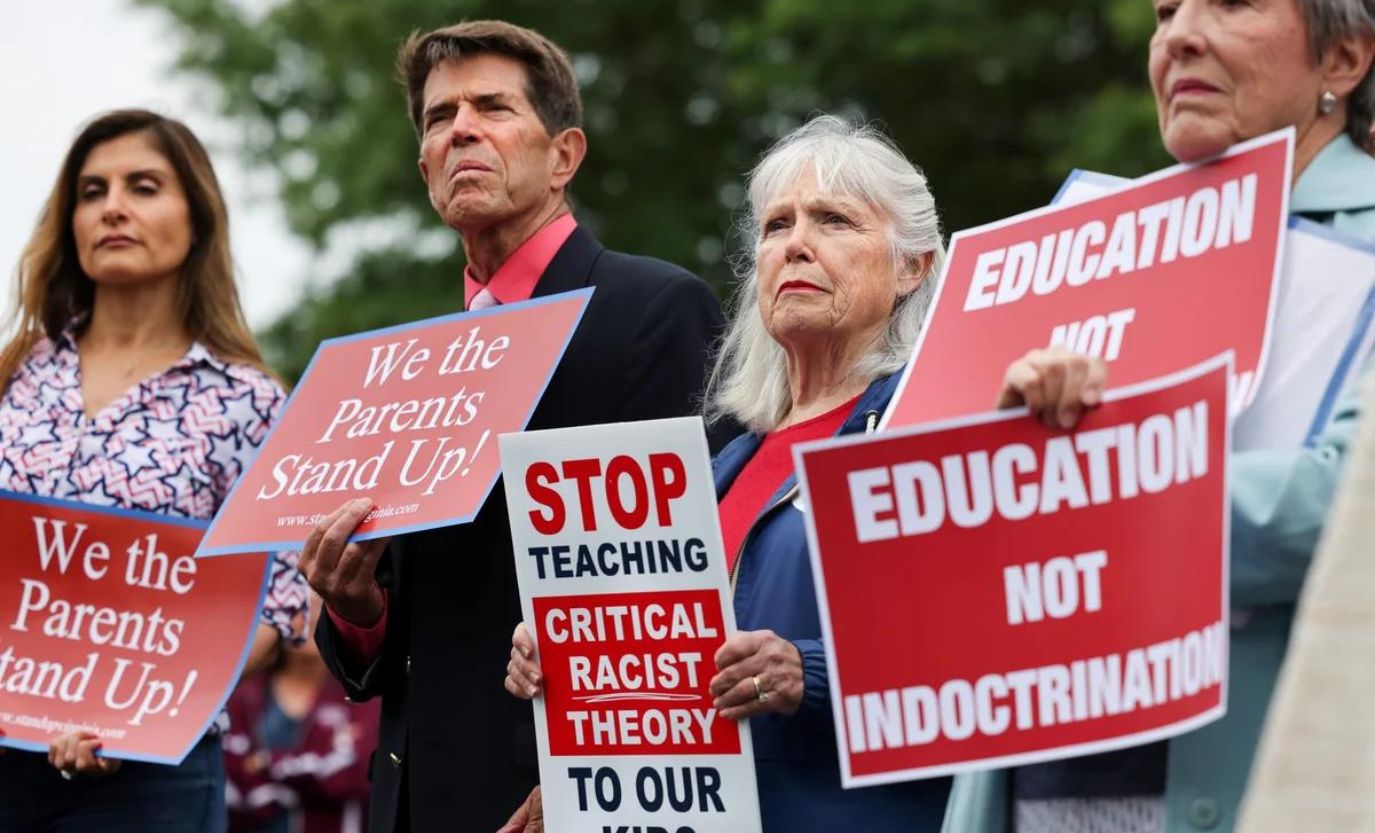 The left has been doing this for years. Using the curriculum setting power of the school district, they control, corrupt, and eliminate the last vestiges of our Christian tradition from public education. Widespread use of propagandic textbooks such as Howard Zinn’s A People’s History of the U.S. to critical literary theory, teach students to vilify Thomas Paine, and demean William Shakespeare.

For much of the nation’s history, the book of education was the Bible. Patrick Henry referred to the Bible as the book worth all the other books which have been printed. Indeed, one of the most popular public-school textbooks of the 19th century, the McGuffey Reader, implemented the Bible as one of the principal sources of education.

But we can’t use the Bible in public schools. What about the establishment clause? Separation of Church and State, remember? Ah, yes! Well, until the Warren Court’s Township v. Schempp decision, the Bible’s constitutionality in public schools remained unquestioned. Even thereafter, it continued to be constitutional if taught without religious or denominational overtones.

The great decline in Bible education therefore came not merely as a supreme mandate from the courts, but in a decline in the preferences of the people themselves. And mutatis mutandis, a resurgence in Bible education to be successful must derive its legitimacy from popular support as well as buttressing by proper constitutional interpretation.

That is enough. Enough to keep the scourges of the Faith at bay. The Christians busy. And our children saved.

If we want to win the game, we have a few more touchdowns to score. 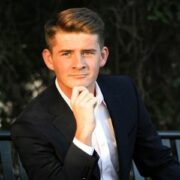 Ben Crockett is a student of Political Science at Texas A&M. And before you ask, yes he's related to Davy Crockett; no, he doesn't own a coonskin cap. When he's not working or hosting the podcast, he enjoys a good book almost as much as he enjoys telling people about them (over coffee, of course: strong, black, no cream, no sugar).

Girls’ Outdoor Adventure: Grab the girls for this outdoor adventure on island time