Where would we be if not for new beginnings? We would all be stuck in some horrendous ruts, wishing there were a way out. We would be bemoaning our existence as if complaining would make anything any better. We would never know the joy of leaving the past behind and actually being able to begin again. But thankfully, His mercies are new every morning and we can start over. And my life has been one of the proofs of that statement over and over and over again.

Becoming a widow almost three years ago was not the first time I have had to start over. Once upon a time I was a divorcee with four little ones and that definitely was a cause of starting over. But had I not gotten that new beginning, I’m not sure what my life would have been like.

Then there was the time I went back to college to become a teacher well past the age when most of my friends already had careers. With God’s help, I started over at age forty-one and taught in public school for the next twenty-four years.

After I retired from teaching, I decided to have a new beginning of my own.  I started writing books for publication and actually began a whole new career. One book led to another and to another until I finally had seven publications to my credit… eight if you count the help I gave Helen Colin in writing her autobiography about surviving the Holocaust. I’ve been blessed with success in more ways than one, in personal sales and new relationships.

My second marriage lasted 39 years, but that is not the end of the story. 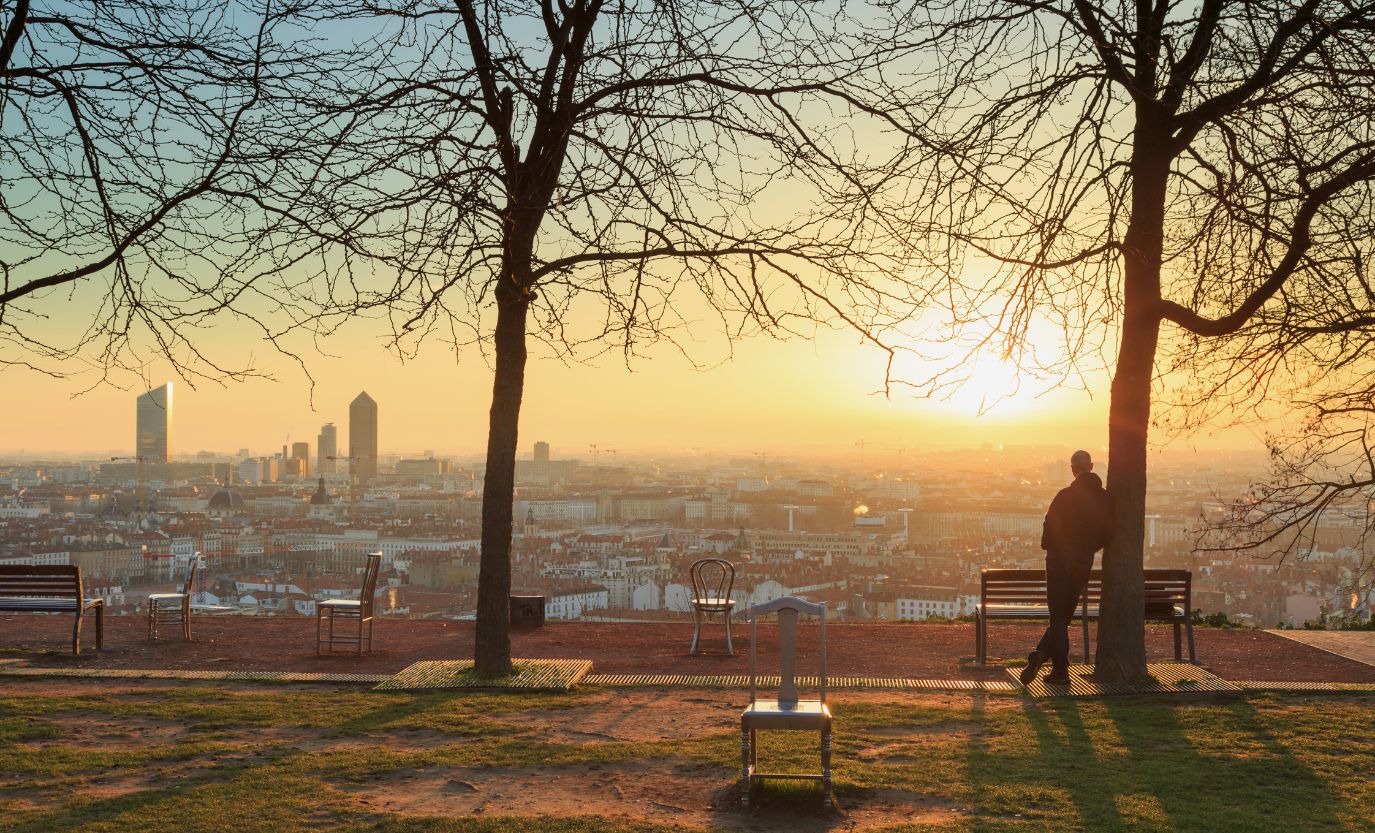 Some people will find this hard to believe, but God let me know ahead of time that a change was on its way. In addition to that, I was told I would like what was going to happen. So, a few days later, I wasn’t totally caught off guard when I met a man and our lives melded. When God spoke to him and told him “Take care of Elizabeth,” he took it literally and ended up proposing to me less than a month after we met. I accepted.  We were married November 6, 2021, and life hasn’t been the same since.

Some people may think this is a little too much information and maybe it is.  but I said all that to show that God’s mercies are new every day and we can have new beginnings, no matter what age we are. Don’t let age define your abilities or your vision… God doesn’t.

Lamentations 3:22-24:  It is of the Lord’s mercies that we are not consumed, because his compassions fail not. They are new every morning: great is thy faithfulness.

Psalm 103:11 For as the heaven is high above the earth, so great is his mercy toward them that fear him.

Psalm 145:8 The Lord is gracious, and full of compassion; slow to anger, and of great mercy.

Revelation 21:5 And he that sat upon the throne said, Behold, I make all things new.