We, the Hispanic Conservatives of Montgomery County, consider it a privilege to endorse Mr. Jay Wright for position of Chief Justice of the 9th Court of Appeals.

Mr. Wright embodies the core principles that are representative of our community and stands committed to the lawful and originalist interpretation of the United States Constitution. 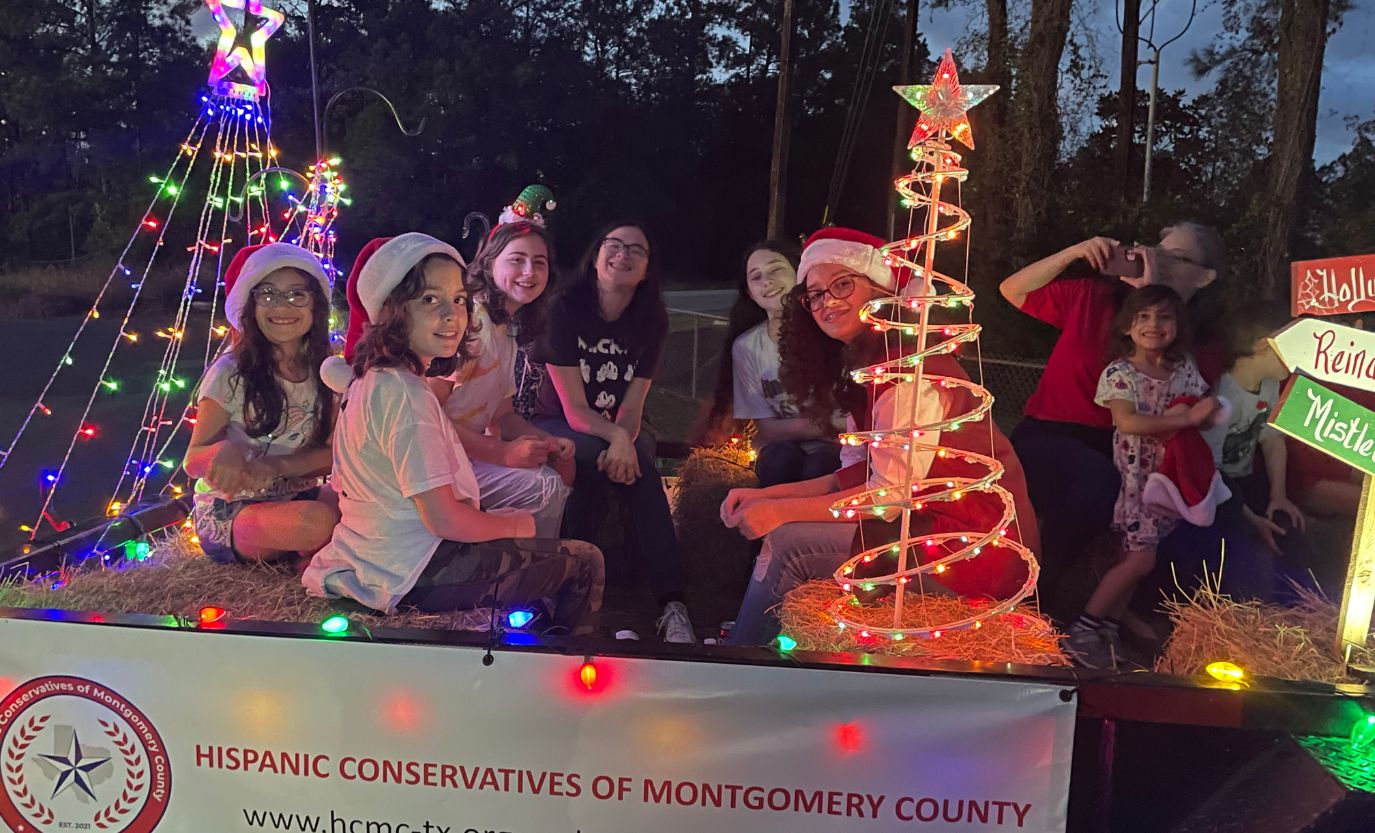 Judicial interpretation must remain sovereign to the Supreme Law of the Land and free from pressure and influences outside of the Court. Lady Justice must be applied with certainty, equality of treatment and integrity, and it is our intent to support candidates who will safeguard our unalienable rights, as endowed by our Creator.

We believe Jay Wright will carry out his duties faithfully, impartially, and in alignment with our core founding principles. It is with the full support of the Hispanic Conservatives of Montgomery County that we endorse Mr. Jay Wright for the Texas Ninth District Court of Appeals, Place 2.

Why Texas Congressional District 7? Why Dr. Johnny Teague? Is it Winnable?