I had a complicated pregnancy that involved a team of doctors overseeing my case. I had placenta accreta, that required blood transfusions and a hysterectomy, to deliver my last baby prematurely. That wasn’t the worst of my conditions.

After almost a month of being in the NICU, my newborn was able to come home. I thought I would spend time nursing him and finally being able to enjoy him. However, that’s when I realized I was leaking urine from the birth canal. 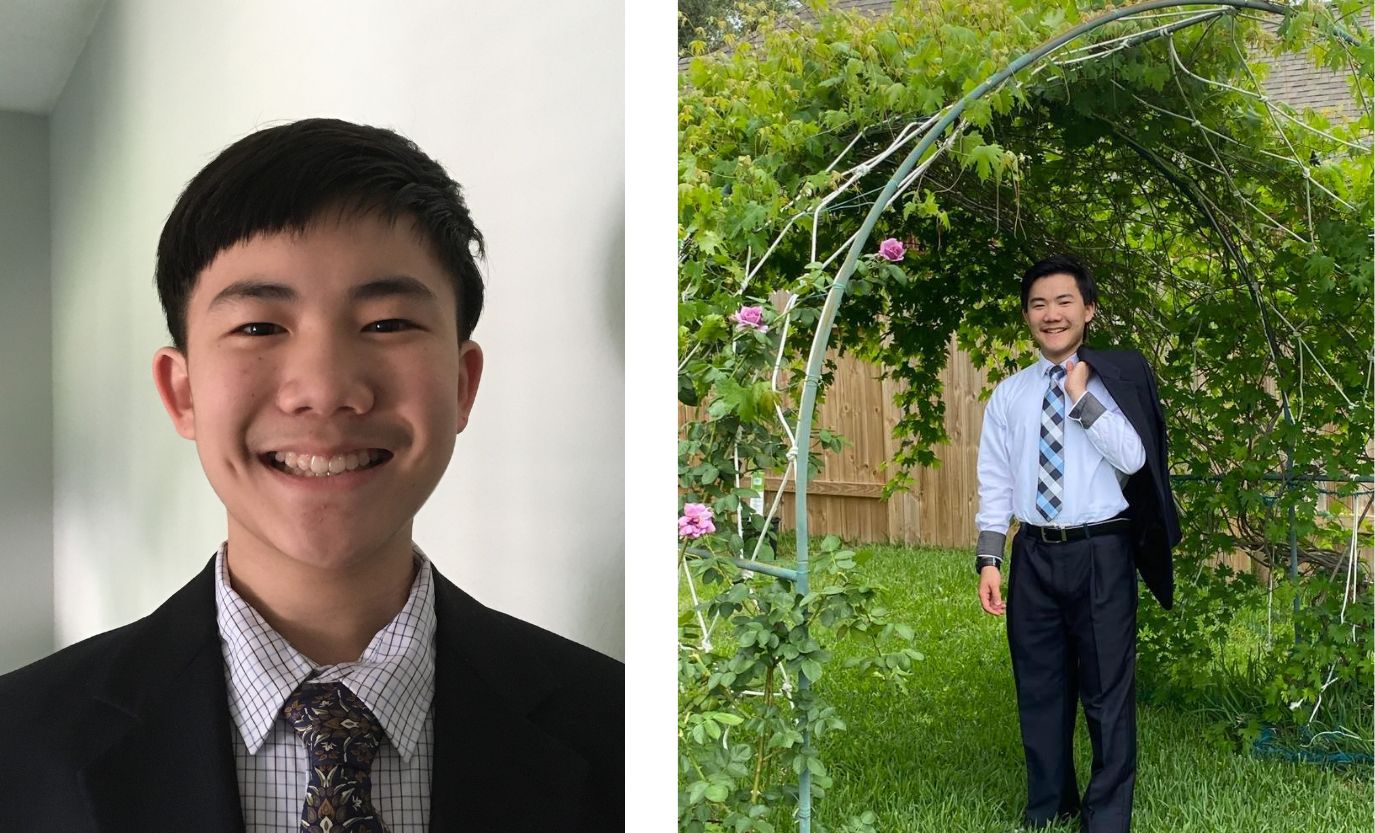 At my follow up visit, again, a team of doctors was called in to check. This time, I had developed vesicovaginal fistula, a very rare condition that occurs in 0.1%-0.2% of the American population. I underwent multiple failed surgeries, wore a catheter for six months straight, and the specialist was going to put nephrostomy tubes into both of my kidneys to help my bladder stay dry and heal.

Believe me, the prayers were pouring in on my behalf. Minutes before my scheduled surgery, my JP drain was completely dry. Dr. Ho from Methodist hospital said it was a miracle; I was healed. I was put under and they ran tests to confirm the result.

During my time going in and out of the hospitals, it was difficult for my husband to care for my oldest, Kasten, our toddler and the newborn. We had lost our school bus the year before when Katy ISD had to cut back on their bus routes due to driver shortages. It was difficult for me to be in the long carpool line with all three kids while wearing a catheter.

I had heard that there were over 400 families that homeschooled their kids in the Katy area at the time. I decided to join their number, but only until the next school year, when we would get a new bus schedule due to rezoning.

Kasten’s teacher thought he had ADHD and advised us to have him repeat first grade. He was a late August baby, so he was still four years old when he entered kindergarten. The middle of his second grade year was when the school gave us their full support to homeschool him.

We tailored his education and just took it one month and then one year at a time. Next thing you know, we have a name for our school, Lamplighter Academy. Now Kasten is about to turn seventeen years old, and going into his junior year in high school. He is completing dual credit courses at Lone Star Community College in their honors college program.

He has been recognized on the President’s list his first semester, and completed 15 college credits. He is a member of the National Society of High School Scholars. He is a well rounded individual who attained the rank of second degree black belt in karate in June of 2021. 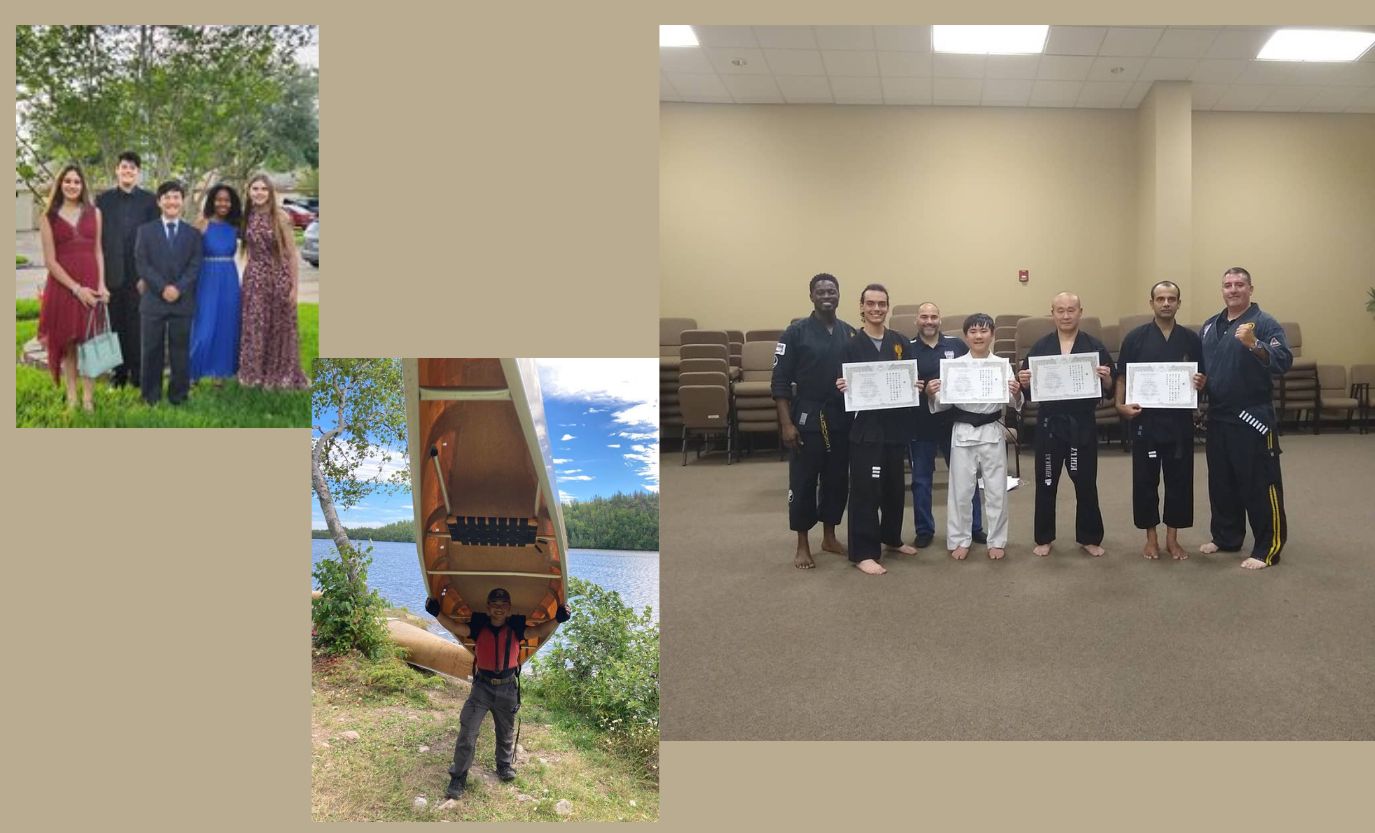 Kasten is now an instructor with Fulshear Family Karate. He is also on his way to becoming an Eagle Scout. He volunteers at church, on Eagle Scout projects, and at Katy Christian Ministries. He even has time to go to prom with some friends. His goal is to get accepted into a university to earn a computer science degree and possibly a business degree.

Kasten was named after two of my husband’s Marine buddies. Therefore, his name has great meaning and significance. I am very proud of his accomplishments and hard work. I am very happy with how well homeschooling has helped Kasten in his growth as a student. It has exceeded my expectations for his academic development.

I just want to encourage anyone who thinks that they may have derailed their children by taking a break from public school. There is always hope. There are many options available in our area for homeschooling families, such as co-ops, university model homeschooling, Classical Conversation campuses, and a network of growing homeschoolers ready to support your children.

No matter what your reasons are for starting homeschooling, you do not have to be alone if you reach out to local homeschooling groups and get connected.

Democrat County Commissioner Rodney Ellis to Police, “If you want a Raise, help Raise Taxes on the Citizens of Harris County”