You’ve probably seen the ads in your Facebook or Instagram feeds. I certainly have, and they’ve intrigued me. Sometimes the caption mentions the music of Mamma Mia, others The Beatles or Frank Sinatra. But all feature a photo of a beautiful venue illuminated by candlelight and the promise of a magical night.

Fever Houston, who brings events to cities all over the world and who hosted the blind dining experience about which I previously wrote, has succeeded once again. If you’re looking for a romantic date night or a sophisticated girls’ night out, the candlelight concert is for you.

I chose the Tribute to Queen, one of several options Fever offers that appeal to a wide range of musical tastes. I’ve always been a fan of the iconic band’s music, but I couldn’t imagine it performed by a string quartet. That’s the second part of the Candlelight Concert format – while various musical artists are represented, the music is handily delivered by a live string quartet, in this case two violins, a viola, and a bass. 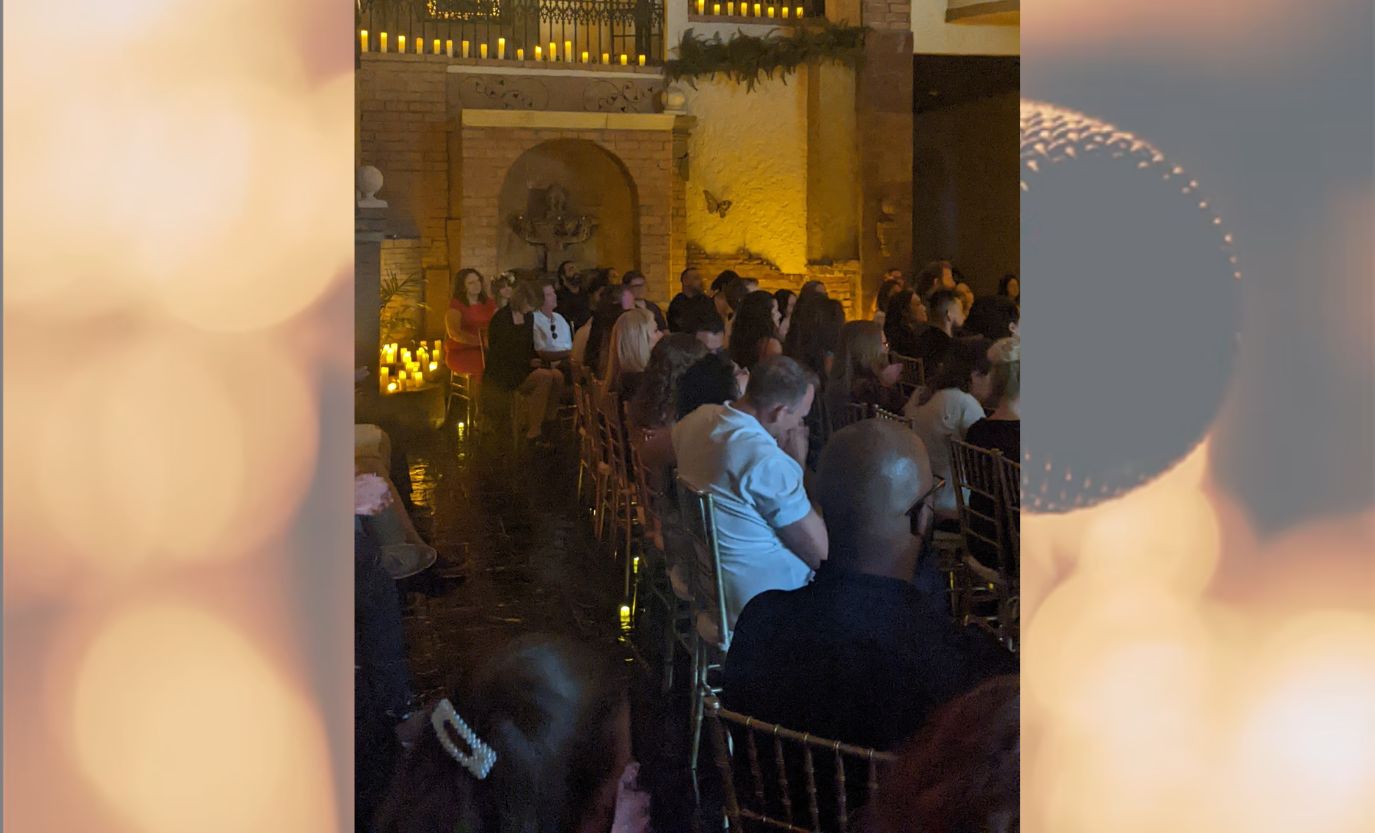 So you can understand why my curiosity was piqued. We Will Rock You as interpreted by a violinist? I couldn’t imagine. But that’s the cool thing about these concerts. They stretch your imagination and challenge you to plug in Freddie Mercury’s voice to the strains of the strings. Before you know it, you are bobbing along, humming, or, in the case of the aforementioned song, joining in on the chorus. Stomping your feet. Clapping your hands. All to a string quartet.

Adding to the strange dichotomy is the venue in which it is held. This sometimes rotates, but the Queen Tribute was held at the Paraiso Maravilla, a stately event venue that feels like a villa plucked out of Tuscany and dropped in the Galleria area.

From the moment you hand your car keys over to the valet, you feel that you are somewhere special. A well-dressed attendant pulls the heavy, ornate door open for you. You enter a greeting area that gives you a glimpse of what is to come, with candles lining an elegantly curved staircase. Entering the concert space is like walking into a wine cellar, candlelight dancing off stone and marble. Thousands of candles line ledges and mantles and fill the stage. Despite the grand size of the venue, this room is warm and intimate. Every seat is a good seat, with a clean eyeline to the raised stage where the quartet performs. 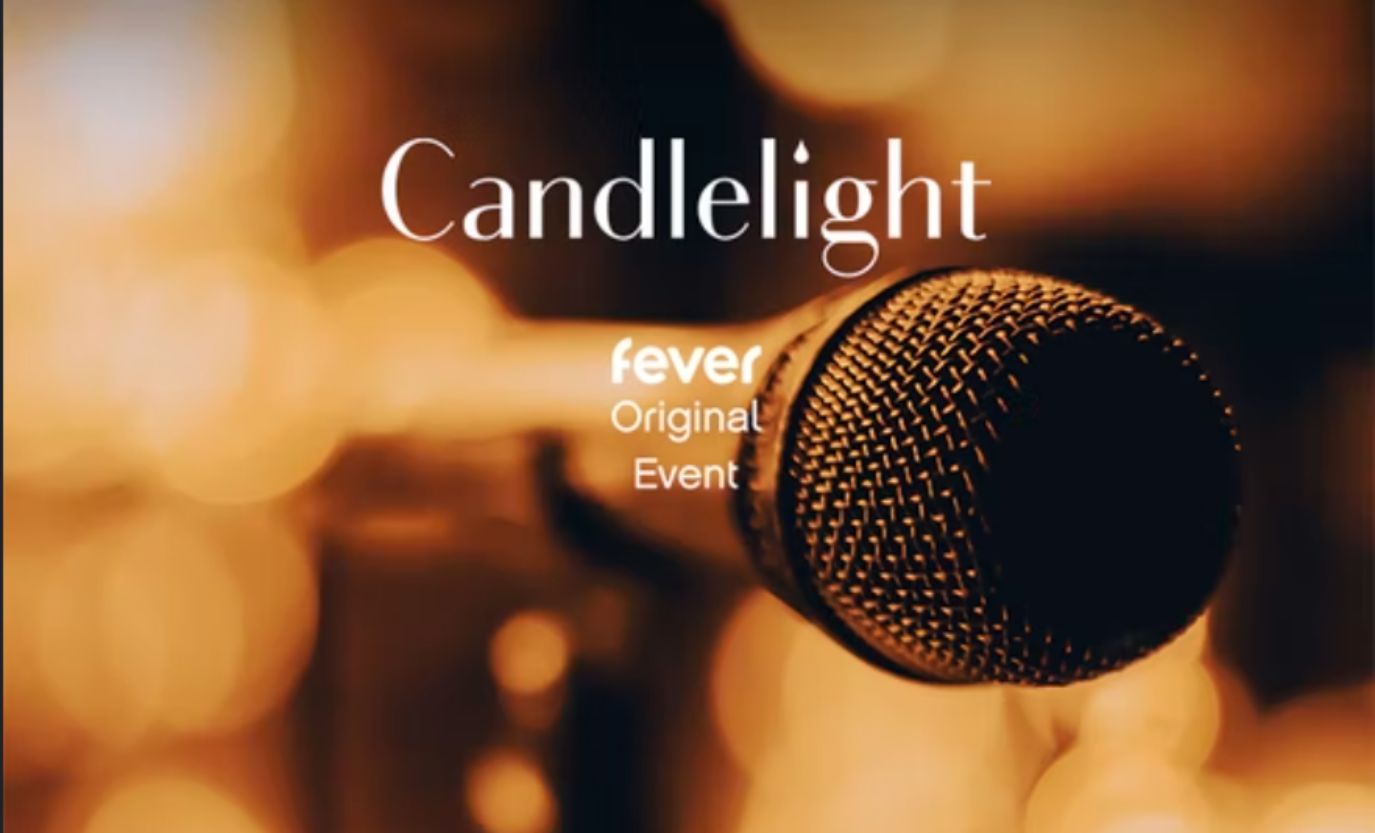 On this night, the announcer made it clear that cell phones were to be turned off and used minimally so as not to detract from the show. Concert-goers obliged, and it reminded me of when we were more respectful, more obedient, more classy. Speaking of classy, attendees were dressed up, clearly out for a night on the town. This event took me back to a better time, and it felt good to be with people with no agenda other than to enjoy the music and a beautiful night.

The music itself was delightful. Halfway through the concert, which is only an hour long, I discovered that I hadn’t stopped smiling. Hearing rock music – especially the quirky, operatic music of Queen – played on string instruments really drove home to me just how talented Mercury and his band were. The quartet was working hard, and they were clearly extremely gifted. From Don’t Stop Me Now to Under Pressure to, of course, Bohemian Rhapsody, they played their hearts out and did Queen proud.

I was struck with the beauty of the experience. From the music to the ambiance to the happiness of the people around me, it was a magical night that I highly recommend. So whether your musical tastes follow Adele or lean toward Taylor Swift, check out a Fever Candlelight Concert. You won’t be disappointed.

Brittney Griner – Let’s all stay out of Russia