Brittney Griner is an American basketball star on trial in a courtroom outside of Moscow. She is a prisoner of Russia and is facing a possible prison sentence on drug charges.

Griner recently pled guilty after Russian authorities accused her of having a vape cartridge with hashish oil in her luggage at an airport near Moscow on February 17, 2022. The guilty plea could potentially accelerate her case’s conclusion, clearing a path for either a deal with the United States to free her or, perhaps, a request for clemency.

The harshest outcome could be a 10-year sentence in a Russian penal colony despite the contention by Griner’s lawyers that she packed the smoking cartridges by mistake.

Brittney Griner is an American professional basketball player for the Phoenix Mercury of the Women’s National Basketball Association, WNBA. She played College basketball for the Baylor Lady Bears in Waco Texas. She is the only NCAA basketball player to both score 2,000 points and block 500 shots. In 2012, the three-time All American was named the AP Player of the Year and the Most Outstanding Player of the Final Four.

In 2009, Griner was named the nation’s No. 1 high school women’s basketball player by Rivals.com. In 2013, Griner signed an endorsement deal with Nike. She is 6 ft 9 inches tall and wears a men’s U.S. size 17 shoe. 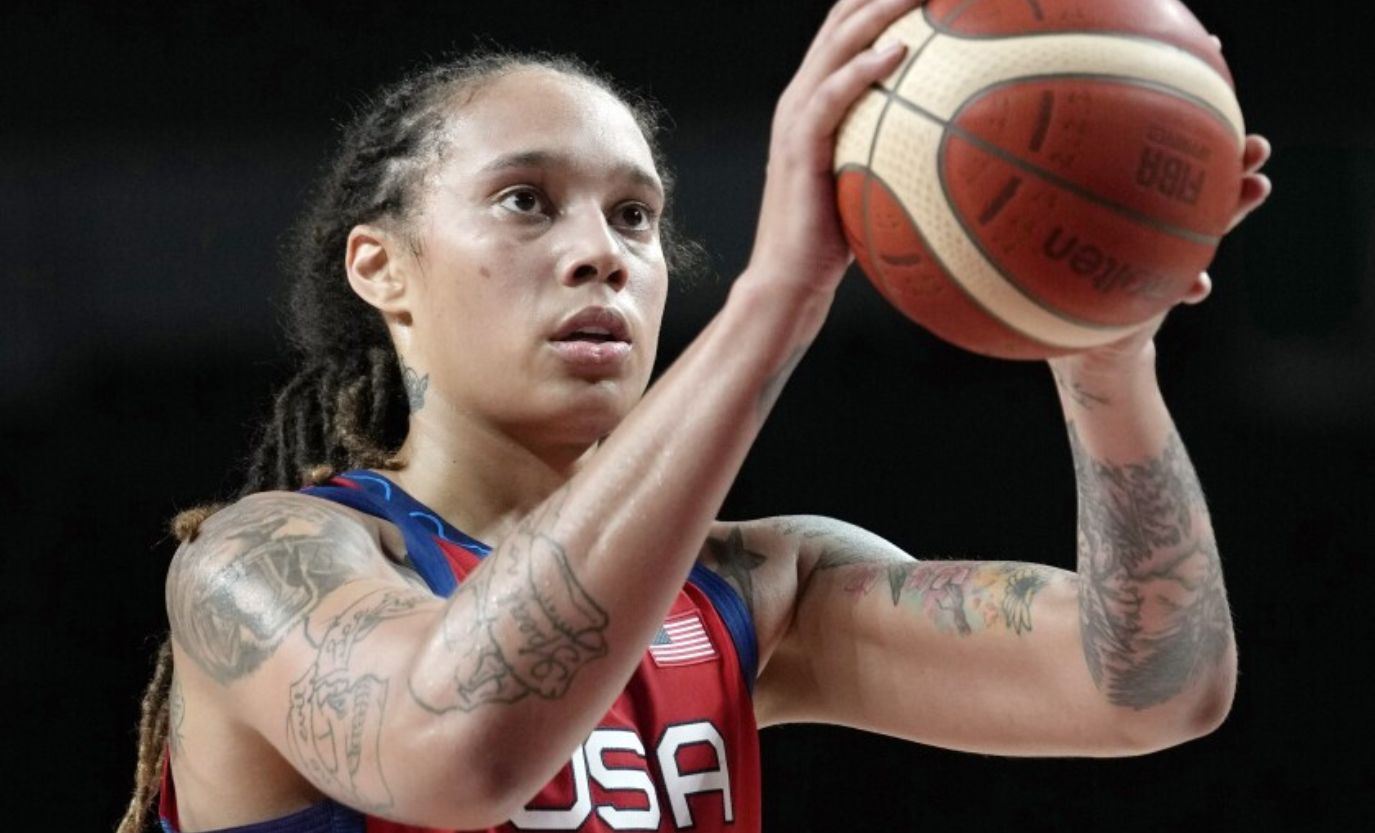 Griner was on the United States women’s Olympic team in 2016 and led them to victory at the Rio Olympics. In 2020, Griner protested the Star-Spangled Banner and stated she wouldn’t be on the court while the national anthem was played during game openers. In 2021, Griner was named to the United States women’s national team for the 2020 Olympics where she won her second gold medal. (Wikipedia)

In February 2022, Griner was detained by Russian Customs after cartridges containing hashish was found in her luggage. She had been entering Russia to play with the Russia Premier League during the WNBA offseason. Her trial began on July 1, and she pled guilty to the charges.

Paul Whelan is another American citizen currently held as a prisoner in Russia. On June 15, 2020, he received a 16-year prison sentence with the possibility of time in a labor camp. He is described as a corporate security director.

There is conversation that a prisoner swap could be a possibility for freeing Griner and Whelan. Most Americans are not excited about releasing a dangerous criminal. However, we are prayerful that something will be worked out for Griner and Whelan’s release.

I would hope all Americans might consider staying out of Russia. The prospects of any financial reward or seeing new geography are not worth the consequences.

Candlelight Concerts are a Magical Night Out