Canada’s stance on euthanasia has been a slippery slope from the beginning. Its alarming policies and their ensuing controversy have escalated, and a proposed new addition will take assisted suicide to a frightening level never before seen.

Canada presents assisted death as a kind, humanitarian way to allow independent choice for those who are in physical pain and suffering. In 2023, they are set to add mental health to the criteria, so that anyone suffering from any form of mental illness can apply for – and receive – assisted suicide support.

Assisted death websites put out by the Canadian government and non-profit organizations look like the type of websites we see here in America – but here, the focus is on making elderly, sick, and dying lives better, not on ending them. The Canadian government paints a rosy picture of their program, referring to it repeatedly as “dying with dignity.”

Canada is not the first country to legalize euthanasia, but the speed at which it is increasing eligibility leniency is extraordinary, the timeline exceedingly short. One could easily make the argument that the system is an out-of-control slippery slope, with every sign pointing to further acceleration. 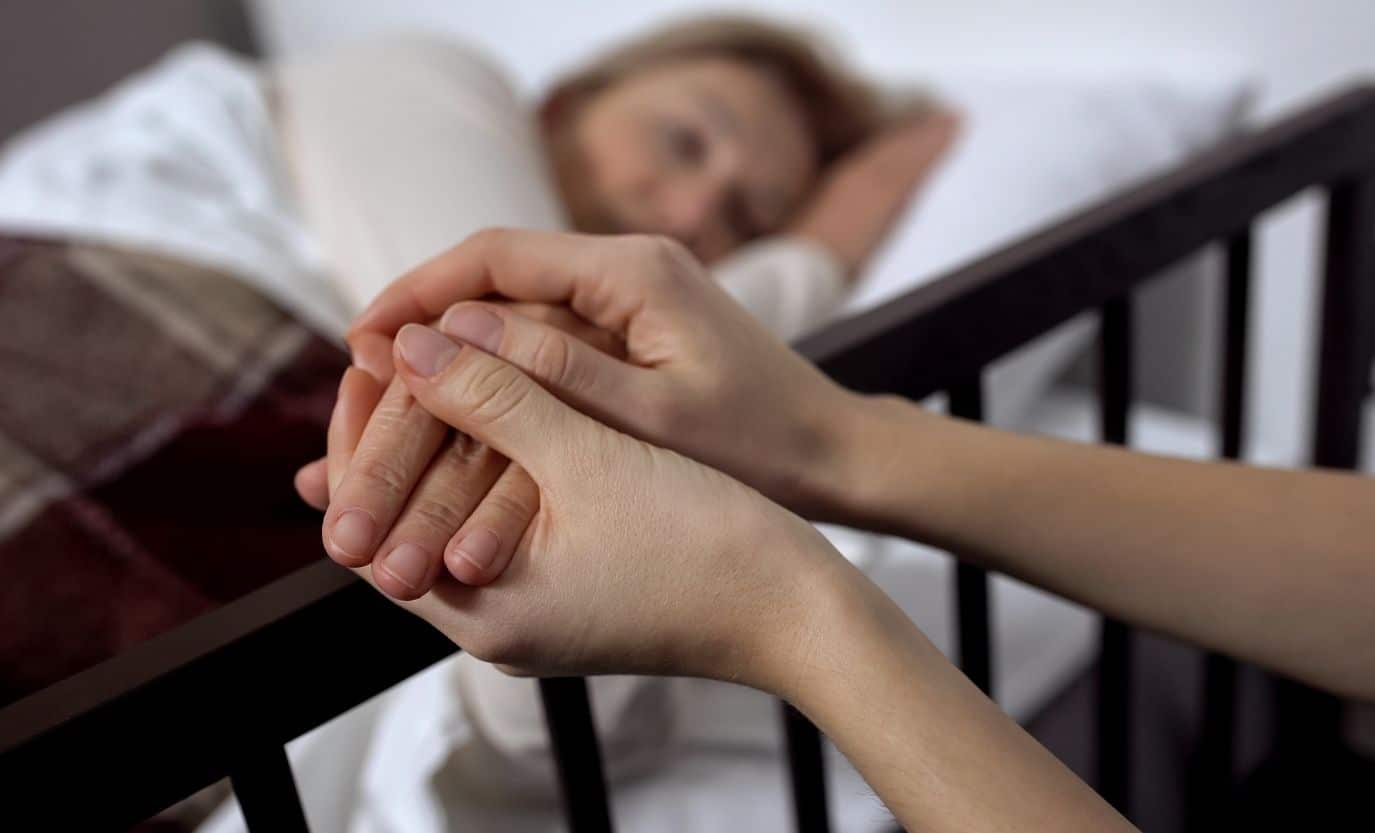 The resulting Bill C-14 allowed for assisted dying in cases where natural death was “reasonably foreseeable.”

Just four years later, in 2019, a Quebec Superior Court justice ruled the “reasonably foreseeable” death restriction unconstitutional and claimed that people who were “intolerably suffering but not imminently dying” still had a constitutional right to be eligible for euthanasia.

Bill C-7 was quickly passed. It stated that a terminal illness was no longer required to request medically assisted death. Now, pain and suffering qualified Canadians for assisted suicide.

The process for doing so is relatively easy. Individuals requesting MAID must apply in writing and be assessed by two medical practitioners, such as a physician or a nurse practitioner. They have a 90-day waiting period, then they report to their doctor’s office, where they are administered a prescription that ends their life. Alternatively, they can request a physician come to their home.

One must wonder how bad things must be – how much pain and suffering the person must be experiencing to qualify for medical assistance in their suicide. According to Statistics Canada, which has tracked the data since Canada’s controversial law was passed, the most common reason given for the request was “loss of ability to engage in meaningful activities and the loss of ability to perform activities of daily living as the nature of their suffering.”

Most Canadian physicians, who take the oath to do no harm, opt out of the program. Of the 30 providers within The Ottawa Hospital program, only four are willing to see Track Two patients, and two are currently wavering, according to the National Post.

Is it difficult to have an application approved? It doesn’t appear to be, as “three-quarters (75.5%) of persons requesting MAID in 2019 and 2020 ultimately received MAID.”

Now The Spectator, a publication out of the UK, has provided an investigative report on this issue. They share patient stories to illustrate that economically disadvantaged people are more likely to be encouraged to choose this option or to choose it out of necessity versus will. “A man with a neurodegenerative disease testified to Parliament that nurses and a medical ethicist at a hospital tried to coerce him into killing himself by threatening to bankrupt him with extra costs or by kicking him out of the hospital, and by withholding water from him for 20 days.”

The publication then goes on to share incidents of patients applying to die because they can’t afford medical treatments or because their long-term care was so poor (lying in waste and filth, lack of movement or therapy) that death was the better option.

The article states, “Virtually every disability rights group in the country opposed the new law. To no effect: for once, the government found it convenient to ignore these otherwise impeccably progressive groups.”

This plays out in the numbers. Canada spends less than the U.S. on social care, even with their exorbitant taxes. Those suffering from chronic conditions are particularly expensive, but assisted suicide costs the taxpayer just $2,327 per patient, a much cheaper alternative. It’s not a far reach to imagine both the government and health care providers promoting the cheaper option. 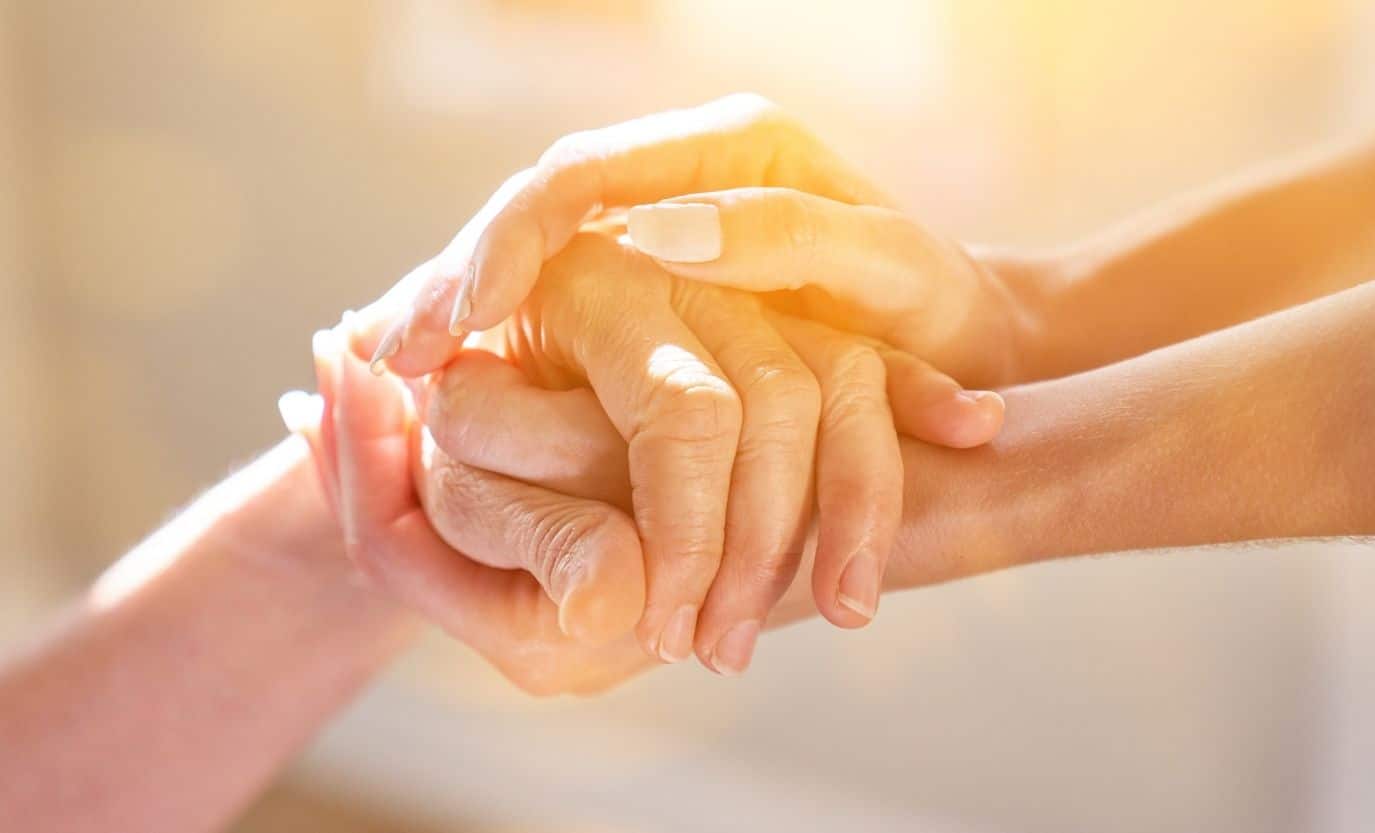 And just when you thought it couldn’t get any worse, the latest news out of Canada is positively stunning. In March 2023, Canada will become one of the few nations in the world applying MAID to people with mental illness.

Now, a patient under care for depression, bipolar disorder, personality disorders, schizophrenia, PTSD or any other mental affliction can apply for assisted suicide. This particularly vulnerable group, who psychiatrists agree is never incurable, will now become further victims of their illness.

The vast majority of psychiatric professionals have raised red flags regarding this newest development. Where will euthanasia in Canada stop? Will a line ever be drawn?

For a nation of progressives who value individual autonomy and say they care for the larger good, it seems Canada would rather assist in a suicide than provide proper medical, mental and long-term care.

Ask the Doctor - Tips for a Healthy Gut