Former Texas state senator and failed gubernatorial candidate Wendy Davis and the Stigma Relief Fund brought a new anti-Life federal lawsuit against Pro-Life State Representative Briscoe Cain (R-Deer Park) and three private citizens. The suit alleges the defendants are seeking to enforce several Pro-Life laws, including the Texas Heartbeat Act, in violation of rulings from the Supreme Court of the United States. This is the latest in a series of desperate legal stunts brought by a flailing abortion industry to resume abortions after the preborn child’s heartbeat is detectable.

So far, the Texas Heartbeat Act has survived 21 other lawsuits attempting to bring down the law, 14 of which are against Texas Right to Life. Elective abortions in Texas have dropped by over 50%, and the abortion industry is growing desperate. The Supreme Court of the United States rejected all but one of their arguments in December. The last remaining argument left by the U.S. Supreme Court was later denied by the Texas Supreme Court.

This 22nd lawsuit comes after Representative Cain sent cease-and-desist letters to abortion funds in Texas urging them to immediately stop aiding and abetting abortions in violation of pre-Roe v. Wade Texas law. Notably, Cain did not allege a violation of the Texas Heartbeat Act. 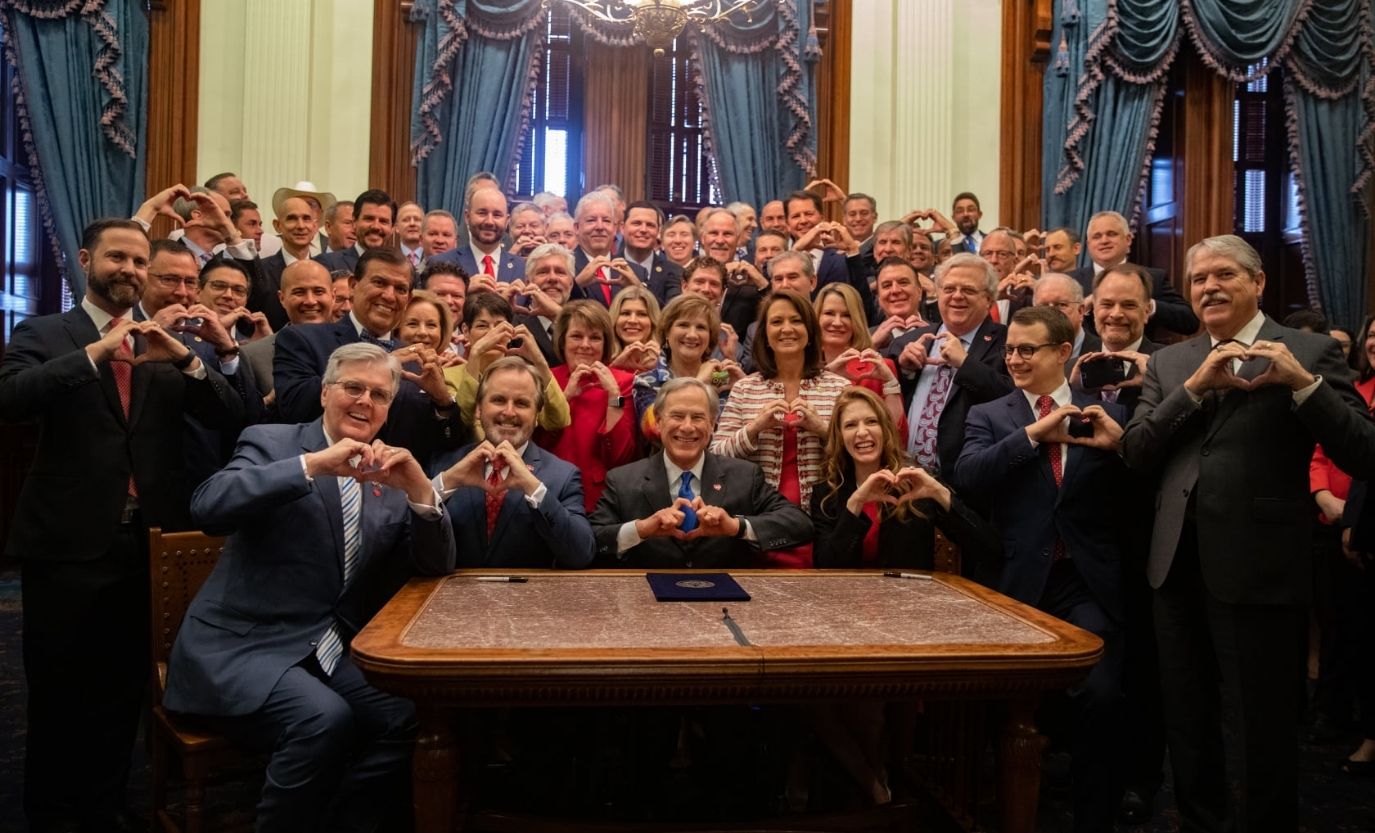 Davis and the Stigma Relief Fund also sued three private citizens. The first and second private defendants sought to depose the abortion funds to determine the extent to which they have violated the Texas Heartbeat Act. However, they did not indicate they planned to bring civil lawsuits against abortion funds, but rather only wanted to gather information. Therefore, the lawsuit against them does not have merit.

The last private defendant has “sworn under penalty of perjury that she intends to sue abortion funds that pay for abortions in violation of [the Texas Heartbeat Act].” This in and of itself does not merit judicial intervention. Neither Roe v. Wade nor any other court ruling has asserted that abortion funds have a constitutional right to aid and abet abortions.

This exposes the ridiculous nature of the new lawsuit. Davis has not been threatened with civil lawsuits, so her inclusion as a plaintiff in this case makes little sense. However, Davis has now admitted to a court that she has paid for abortions in violation of Texas law, a crime punishable by two to five years in prison. Davis, like anyone who donates to an abortion fund, could now be prosecuted under Article 4512.2, Revised Civil Statutes, a valid Texas law that has never been repealed.

The Stigma Relief Fund is employing an untested legal theory against a law that has already survived numerous challenges. Texas Right to Life is confident that the courts will continue to uphold the Texas Heartbeat Act. The future looks bright for preborn children in Texas. Not only is the abortion industry weakening because of the Texas Heartbeat Act, but our state may soon outlaw elective abortion entirely. The Supreme Court of the United States will rule on a Mississippi case likely in June that could overturn Roe v. Wade, which means that the issue of abortion would be decided by state legislatures. Texas is poised to immediately protect all preborn children from elective abortion if Roe is overturned.