Unless you’ve grown up Catholic – and maybe even if you have – you might not fully understand the tradition of and meaning behind Lent. Every year at this time, Catholics and many Christians outside of the Catholic denomination participate in the 40 days of Lent leading up to Easter, the most sacred Christian celebration.

According to a 2017 national poll, 41 percent of Catholics and 20 percent of Protestants observe Lent in some way. Begun in the year 325 by Nicaean priests, the Lenten season was suggested as a way to fast and prepare for the celebration of Jesus’ resurrection, as well as a way to honor the 40 days Jesus spent fasting in the desert in preparation for his ministry. While Lent itself is man’s convention, all four gospels of the Bible cover Jesus’ days in the desert. They teach that prayer and reflection are crucial to knowing what God wants of His people. 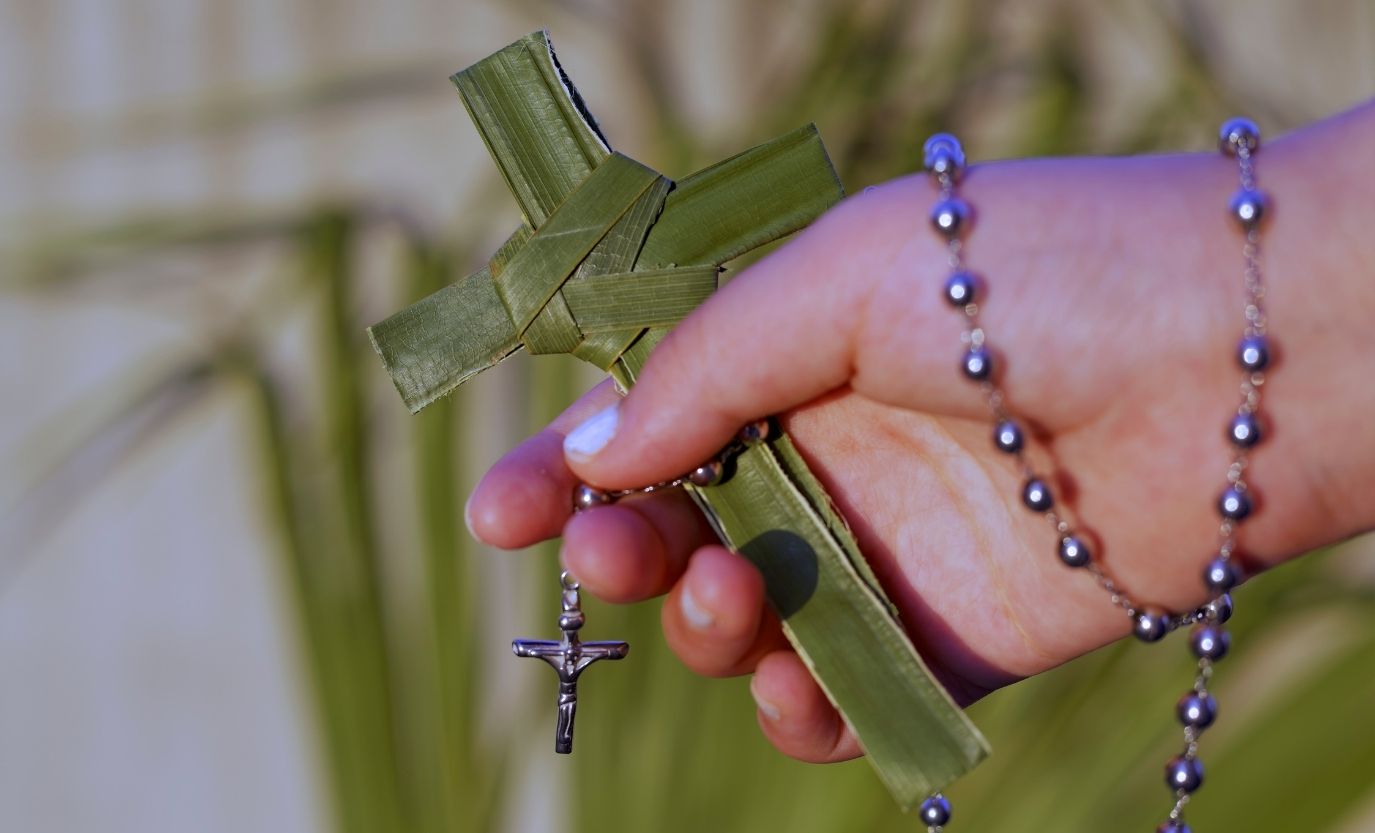 The Lenten season begins on Ash Wednesday, held six and a half weeks before Easter. Ashes are placed in the form of a cross on Catholics’ foreheads. These ashes represent the penance Catholics must serve as sinners in need of redemption. Once penance is made, usually by giving something up, they must then find true penitence – regret, sorrow, or remorse for their former actions that will keep them from repeating them.

During this time, many Christians give up something as a way to demonstrate self-control and sacrifice. This concept is based on the original fasting, something that has lessened greatly over the years and evolved into more of a symbolic gesture, usually on Ash Wednesday and Fridays during Lent. Refraining from a formed habit is also a daily reminder to Christians that this is a time for preparation, reflection, prayer, and contrition.

The practice of Lent has been questioned by those outside the Catholic faith for years. One argument is that it is more a “show” than something meaningful, and that the emphasis on giving something up detracts from the true message of developing a relationship with God. But as the church has relaxed its fasting requirements, more evangelicals have embraced this time, both out of respect for the Liturgical traditions and with a desire to support the deep reflection it encourages. 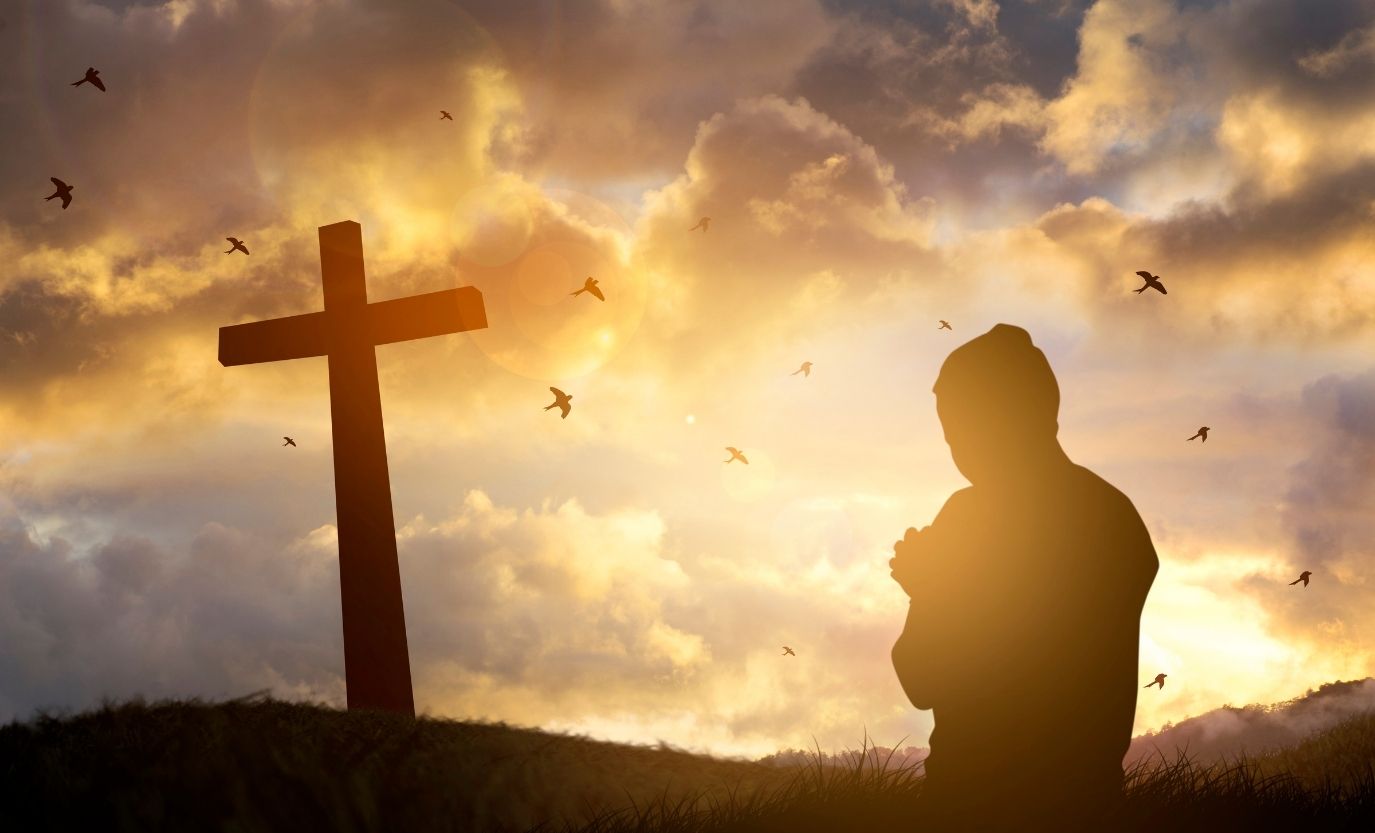 Among today’s youth, those who practice Lent tend to focus more on giving something than on giving up something. Some delve more deeply into prayer, some join Bible studies, some donate time or money to worthwhile causes, and some use this time to embody positive, affirming habits. Here, the goal is to remove the negative – guilt, suffering, and sacrifice – and replace it with the positive – growing their relationship with Jesus Christ.

Regardless of how individuals choose to use their 40 days of Lent, the takeaway should always be soulful reflection in preparation for the highest of holy days in the Christian religion.

Ukrainian and American Pain – We must unplug from Russia and China

Why Psychology is Not Science, and How it’s Harming All of Us