When Russian President Vladimir Putin began his invasion of neighboring Ukraine, he justified his actions by claiming he was defending the Orthodox Church, a church he claims as Russian-owned and Russian-dominated. He has asserted that Ukraine was straying from its Christian roots toward the more secular beliefs of its western European nations.

But many political pundits and Christian newsmakers were quick to debunk his statements about protecting Christianity by bombing major Ukrainian cities, targeting schools, and laying waste to civilian-heavy areas. 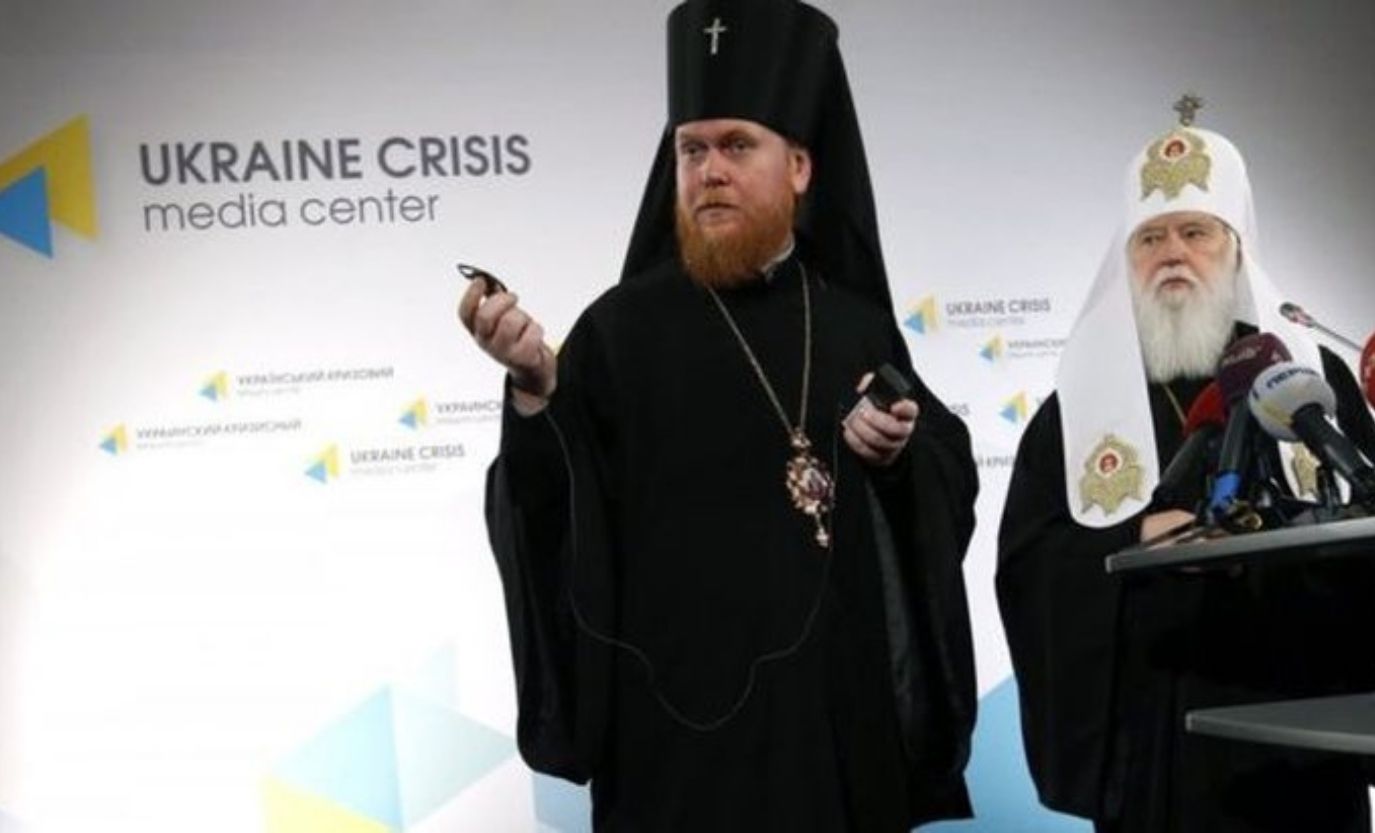 While the death toll thus far in Ukraine is difficult to assess, the United Nations is reporting more than 752 civilian casualties, with 227 killed and 525 injured. Families are fleeing to Poland in droves, standing in freezing temperatures with babies and young children, and being fed from food stands rationing out donated staples.

Those in Christian communities around the world say nothing about this is Christian. They say Putin is using the excuse of Christianity to kill innocent people, advance his own political power, and in general, expand his dictatorship.

“The evidence suggests Putin is playing on the deep cultural and nationalistic affection the Russian people have for the Russian Orthodox Church to advance his popularity and political power,” said Joel C. Rosenberg, evangelical author of the book Enemies and Allies. 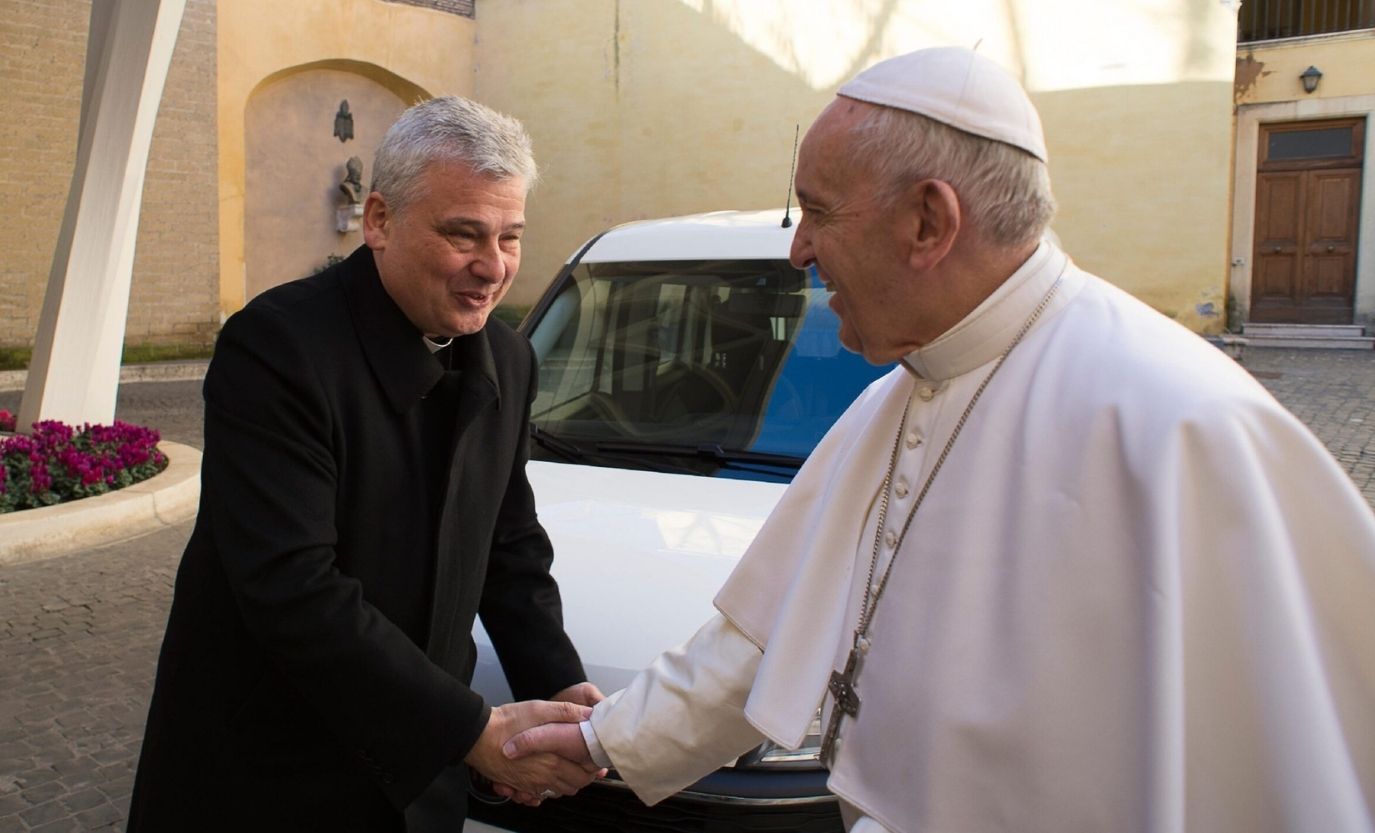 Pope Francis made the unusual move of dispatching two Cardinals to Ukraine: the papal almsgiver, Cardinal Konrad Krajewski, bringing aid, and Cardinal Michael Czerny, who is head of the papal office that deals with migration, charity, justice and peace. He says the Cardinals represent him and the church with the message “War is madness.”

In his traditional Sunday blessing, Pope Francis added, “In Ukraine, rivers of blood and tears are flowing. This is not just a military operation, but a war that sows death, destruction and misery.”

Chairman of the United States Conference of Catholic Bishops (USCCB) Committee on International Justice and Peace, Bishop David J. Malloy, called for a day of prayer. “In this time of fear and uncertainty, we stand in solidarity with the Church in Ukraine and offer our support. We call on all the faithful and people of good will to pray for the people of Ukraine.”

Well-known Christian authors and people of influence within the church have also used social media – something that has now been cut off from Russia – to encourage prayer and an end to the attack. “Do not imagine for a moment prayer doesn’t matter,” tweeted Beth Moore. “Pray for Ukraine. Pray for divine intervention. Miraculous protection.” 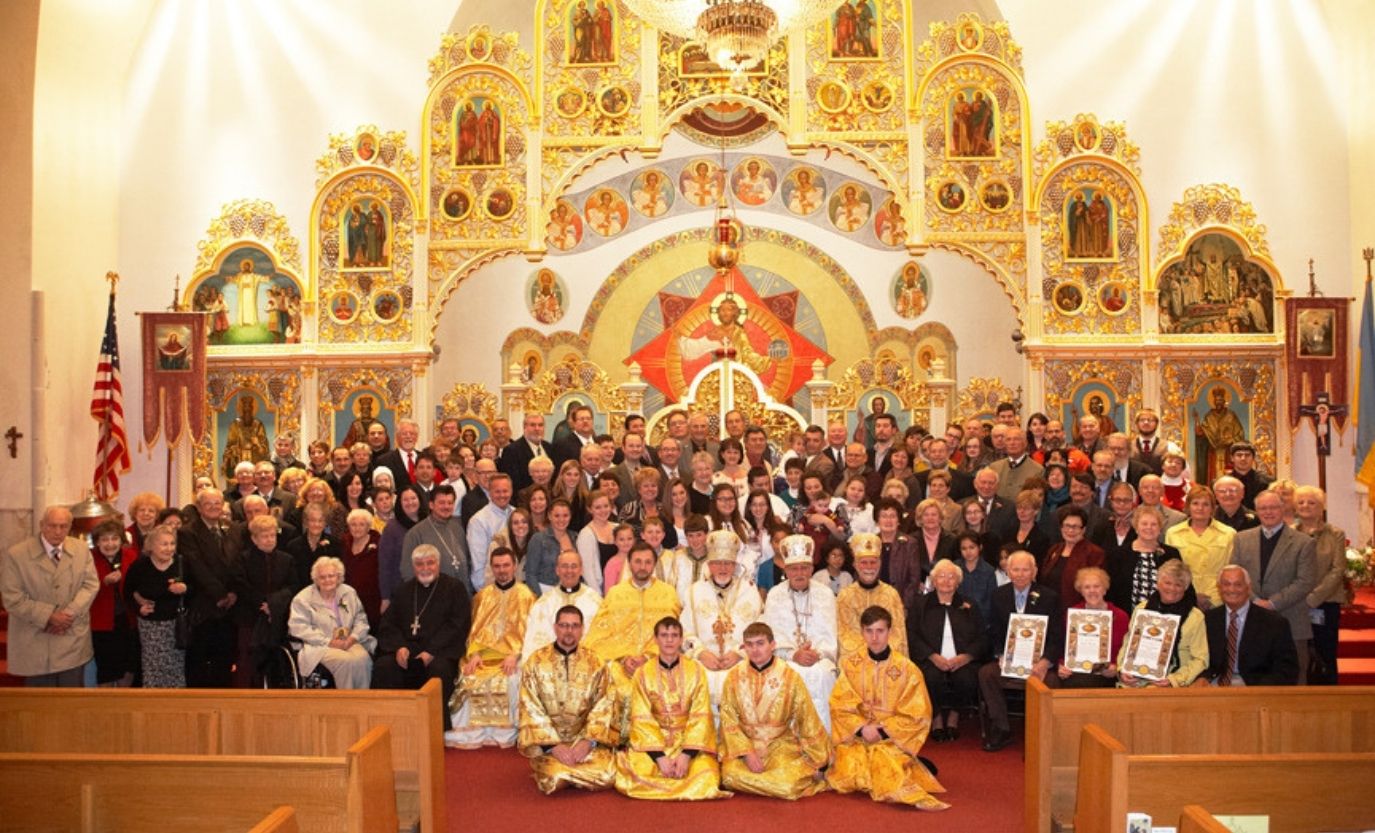 The Ukrainian Orthodox Church of the USA

The Ukrainian Orthodox Church of the USA sent out an online prayer for its brothers and sisters in Ukraine. “Send your heavenly legions, O Lord, commanded by the patron of Kyiv, Archangel Michael, to crush the desires of the aggressor whose desire is to eradicate our people.”

One dissenter in the mix is televangelist Pat Robertson, who has frequently raised hackles with his controversial opinions and public statements. A week ago, Robertson came out of retirement to make a public statement proclaiming that Putin is “being compelled by God” to invade Ukraine.

But he is in the minority of those speaking out. Tim Costello, writing an opinion piece for the Guardian, said of Putin, “A miracle defender of Christianity or the most evil man? Well, it is Ukrainian Christians among others whom he is now slaughtering indiscriminately, and he has little understanding of Jesus, who said ‘blessed are the peacemakers.’”

Is Vladimir Putin the Devil?