There is nothing good to be said about the Devil. If you don’t believe me, check out Bible. Or just turn on the television for a reporting of the evil he spreads throughout the world.  You will likely see his picture, Vladimir Putin, the President of Russia.

Some people say they don’t believe in the existence of the Devil. I do, his name is Vladimir Putin.

Look at the face of Putin. You will see the Devil. Look at his dark eerie eyes and his pointed ears. When he attempts to smile, you’ll notice his tongue rolls out like a serpent’s. His smile is never genuine but is always forced as he has no heart to produce any kind of a human gesture. The head of Putin is shaped like a Devil’s head. The one thing you’ll never see is his rear end because his long tail gives his identity away.

The appearance of Putin unfortunately is not what gives his identity away. The lifelong actions of Putin give him away. He is the chief producer of the slaughter of hundreds of thousands of Ukrainians and possibly millions before this invasion is over, if it’s ever over. Anyone who can take the lives of innocent people simply because he wants to control a particular part of the world is again, evil.

Putin wants the Ukrainian people to live like Russia’s people and to control their lives, their government, what they do and where they go. He is our modern-day Adolph Hitler. There is nothing good to say about him. 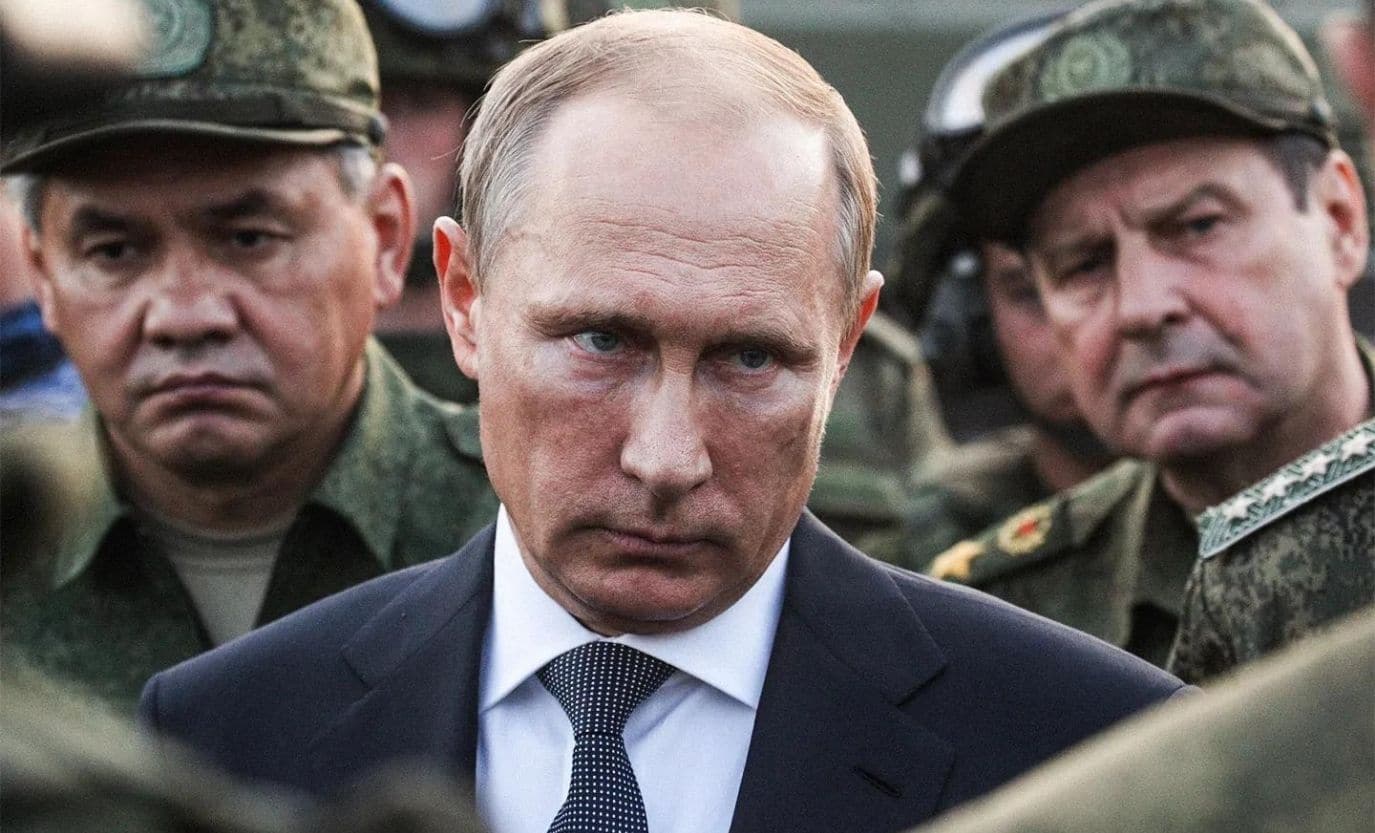 The Devil wants to control our lives. He wants to bring us down to where we are under his dominion. He wants our lives to be filled with darkness, hopelessness and bound to his wishes. We see this in everyday life. People are in slavery to addiction, greed, perversions, hatred, jealousy, depression and more. We war within ourselves, but our inward war often turns outward and impacts people around us. People kill people. People hurt people. People maim others with words and attitudes and actions that often destroy themselves and others. This is the work of the Devil. He is about devouring and destroying. He often comes across as an angel of light. He pretends he wants us to be fulfilled by not being denied anything. This is how the serpent approached Eve in the Bible.  The Devil still uses this trick all the time and it still works much of the time.

Is Putin the real literal Devil? You judge for yourself or ask someone from Ukraine.