Houston, Texas (February 9, 2022) – The Four Chaplains are honored for heroism demonstrated at the sinking of the USAT Dorchester (troop ship) on February 3rd, 1943, by a German submarine torpedo.

Of the 902 men aboard the Dorchester, 672 died, leaving 230 survivors. When the news reached American shores, the nation was stunned by the magnitude of the tragedy and heroic conduct of the four chaplains. When there were no more lifejackets in the storage room, the chaplains removed theirs and gave them to four frightened young men.

“The American Legion is comprised of war-time veterans and is a community service organization.  We wanted to mobilize our local community to come together to honor the selfless sacrifice of our veterans as represented by the Four Chaplains who will forever be remembered for their courage and faith,” said Jim McGuire, Commander of the American Legion Jonathan D. Rozier Post 164.

The Four Chaplains Honor and Remembrance Ceremony Livestream (in its entirety):

As the ship went down, survivors in nearby rafts could see the four chaplains–arms linked and braced against the slanting deck. Their voices could also be heard offering prayers. “It was the finest thing I have seen or hope to see this side of heaven,” said John Ladd, another survivor who saw the chaplains’ selfless act.

The Army Chaplains were posthumously awarded a one-time Special Medal of Heroism by President Dwight Eisenhower January 18, 1961, due the block by congress concerning the  Medal of Honor which could only be awarded while under fire. They also received other wards for their leadership, sacrifice, and final service.

The American Legion Post 164 in Katy meets every 3th Tuesday starting at 6:30PM for a social mixer and then business meeting at 7:30PM at 22125 Kingsland Blvd., Katy, Texas.  The gathering is open to current members and new prospective members.

The American Legion was founded in 1919 in Indianapolis, Indiana and has gone on to create an illustrious history established on four pillars – Veterans Affairs & Rehabilitation, National Security, Americanism, and Children & Youth.

The American Legion Jonathan D. Rozier Post 164 is one of the most active posts in the Greater Houston area and part of the 22nd District American Legion in Texas comprised of 12 posts (representing 4,500 members) from Katy and South of I-10.  To review a complete schedule of activity of American Legion Post 164, please visit: www.LegionPost164KatyTX.org 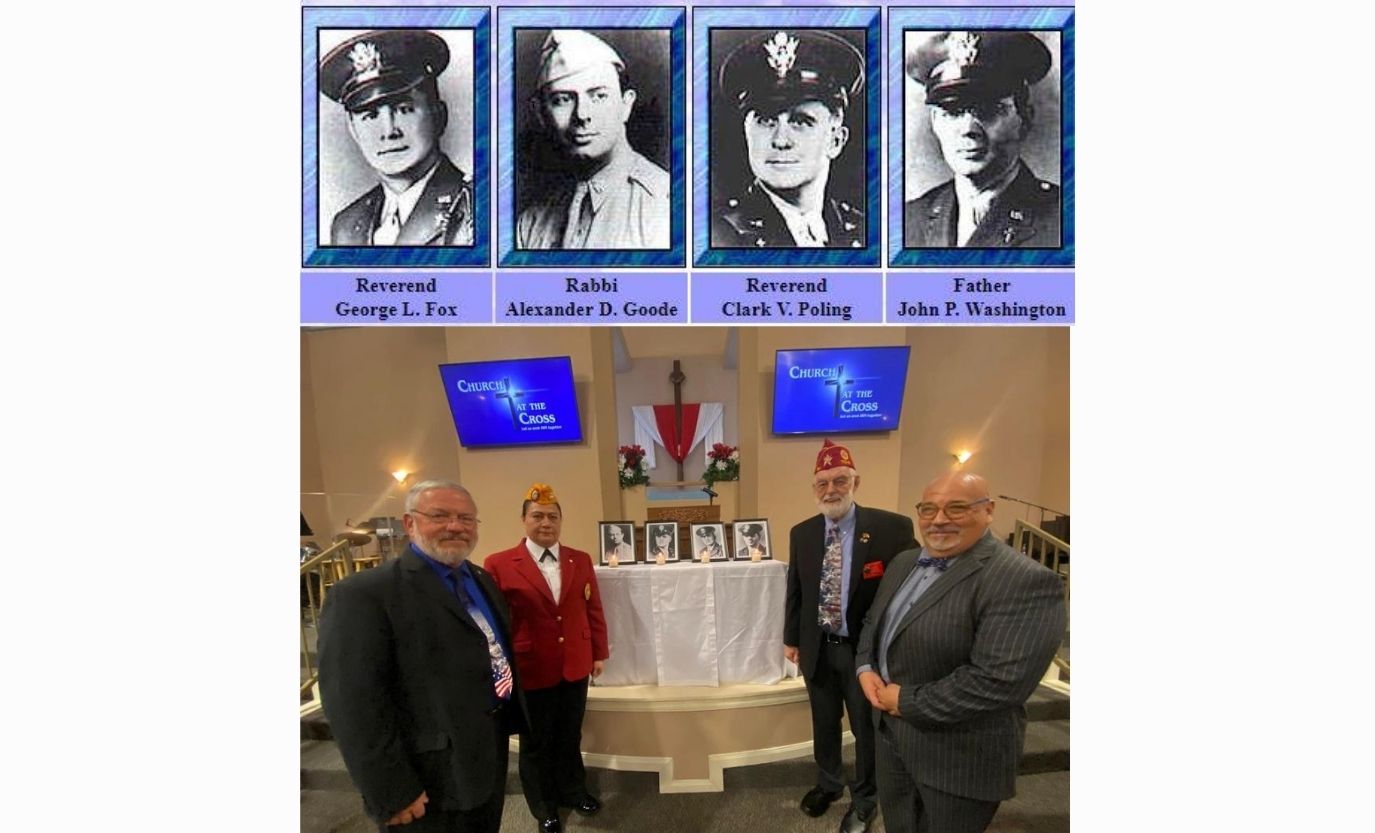 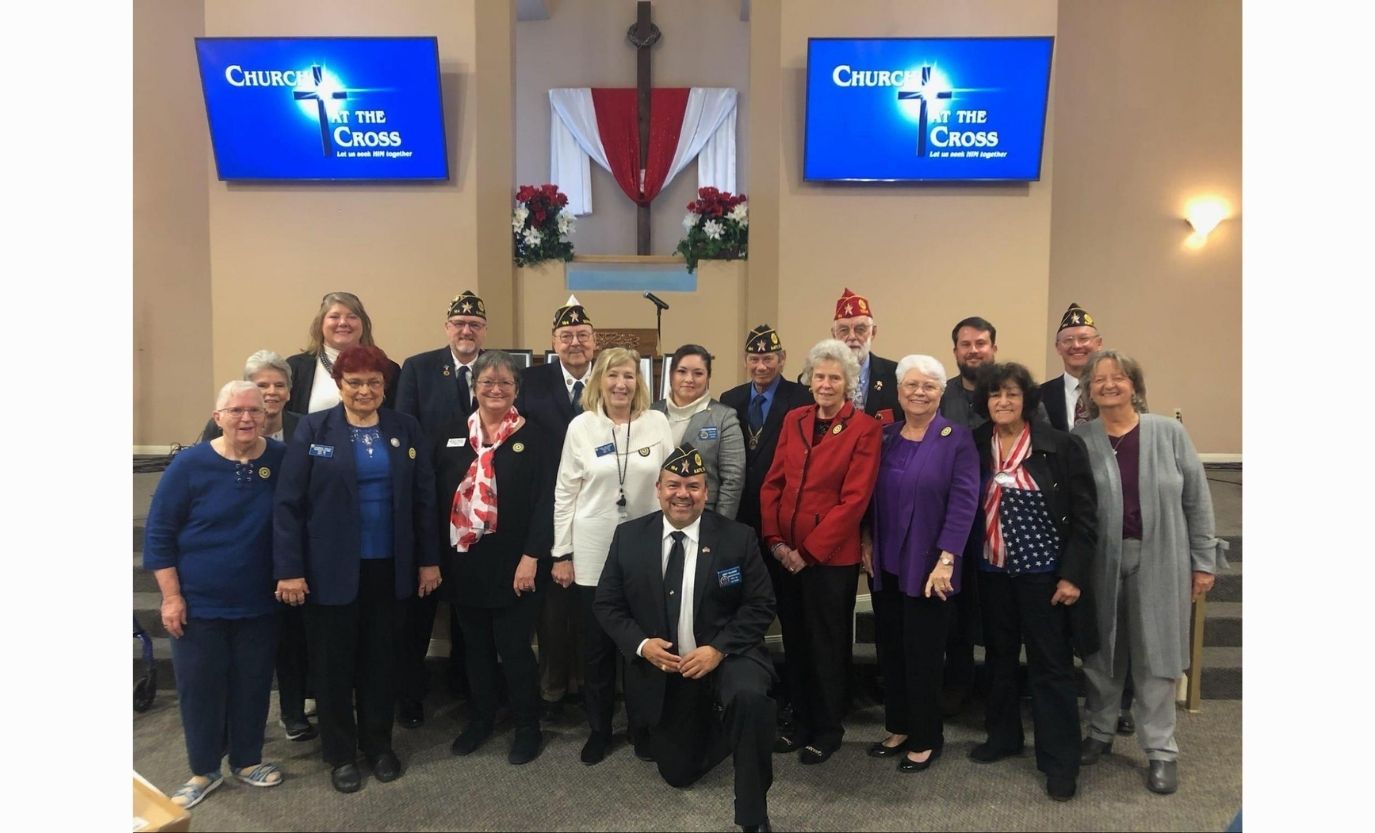 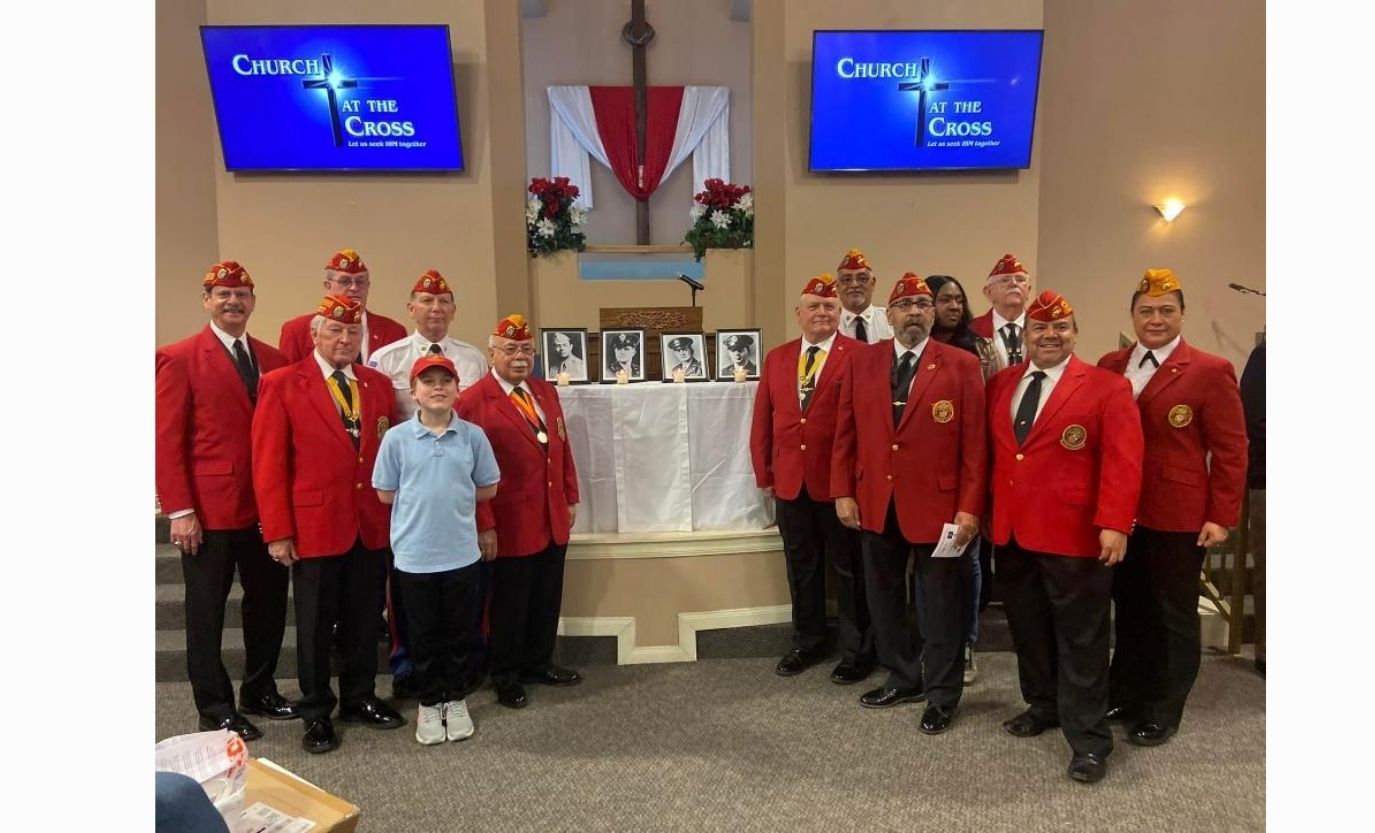 Representatives of the Texas and Local Marine Corps League

Don’t Wait for Valentine’s Day to Share Your Love