“Crime is the number one issue on the minds of Harris County residents right now,” the U.S. Attorneys said collectively. “The County Judge race is critical because this position has the authority to stop the long-term damage inflicted by failed policies causing this crime wave. We believe Vidal Martinez has the best experience and qualifications to tackle crime and turn Harris County around by implementing real solutions that will fix our broken criminal justice system, stop the failed bond reform allowing habitual violent offenders on our streets, address the backlog in 100,000 criminal court cases, and provide the support and funding our law enforcement agencies need.”

After receiving a business degree at University of Texas – Austin and attending law school at the University of Houston, Martinez began his career in Houston as a federal prosecutor in 1978 and has practiced law for 44 years. He also served as former Chairman of the State Bar of Texas, the governing body of all lawyers in Texas, where a large part of deliberations and decisions during his one year term dealt with adequate “Access to Justice” and “Justice for All” at the State Bar to ensure that all Texans, regardless of income, had access to the courts and representation, mostly pro bono.

“I am grateful to receive the endorsement from Ron Woods, Larry Finder, Dan Hedges, and Ryan Patrick – four U.S. Attorneys who I have respected and admired for many years,” said Martinez. “Harris County is now the murder capital of the nation, and the skyrocketing crime is directly related to County Judge Lina Hidalgo’s failed bond reform which has inexplicably let career criminals out of jail on low or no bail or multiple felony bonds, which has now caused at least 160 murders since 2019.

“Based on the successful legal outcome for Dallas County last month at the 5th U.S. Court of Appeals, we know now that Harris County’s misdemeanor bond reform settlement in 2018 is illegal and has contributed to much of the crime spike,” the former federal prosecutor continued. “Had Harris County been as successful as Dallas, we would have improved an already functioning criminal justice system, saved our county over $100 million dollars of taxpayer funds wasted on programs that cater to criminals instead of victims, saved hundreds of lives, and stopped the untold collateral losses incurred from the crime wave the Harris County Democrats on Commissioner’s Court directly unleashed by the wrongful settlement. As your next County Judge, I will make public safety the priority, end catch and release policies, and restore law and order to Harris County.”

Background on the U.S. Attorneys 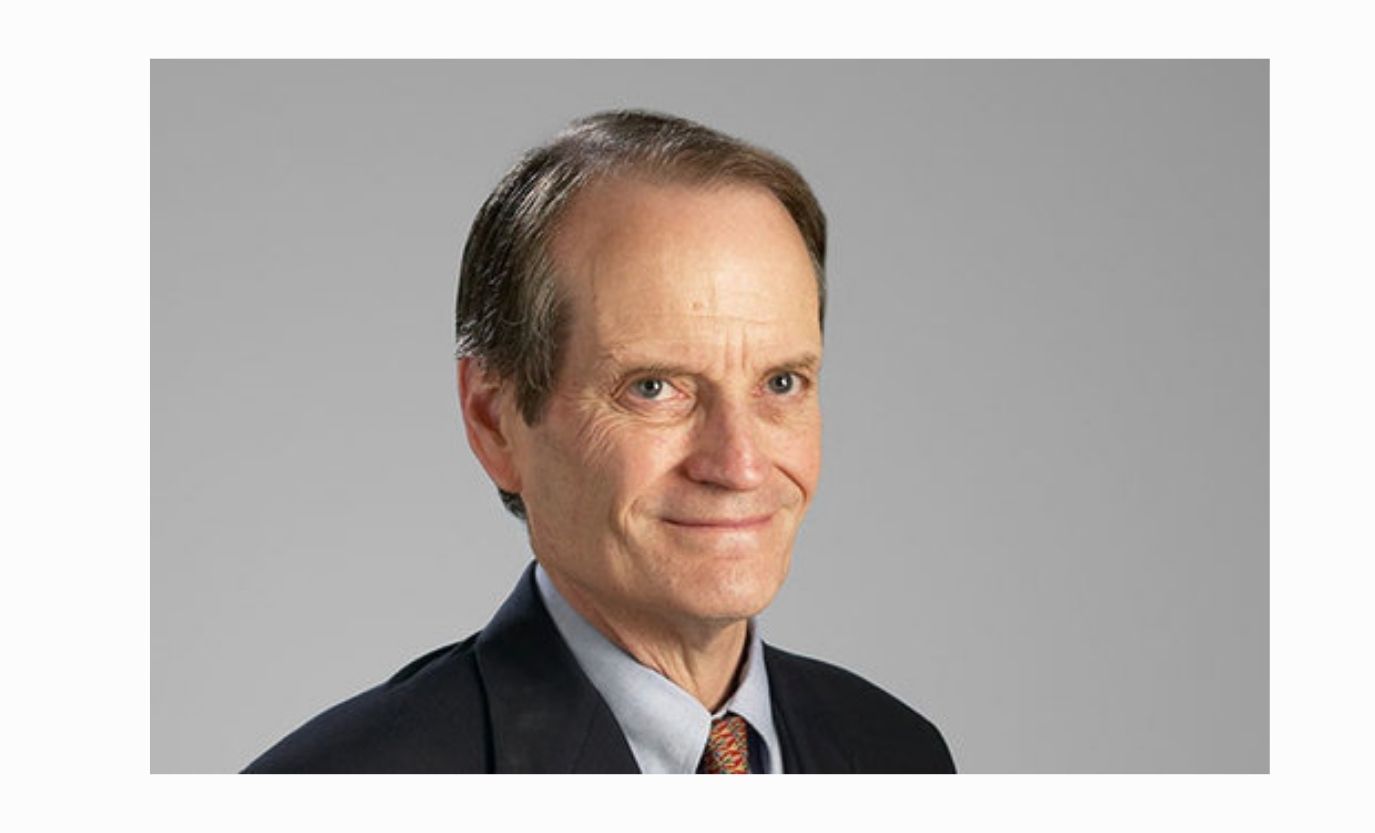 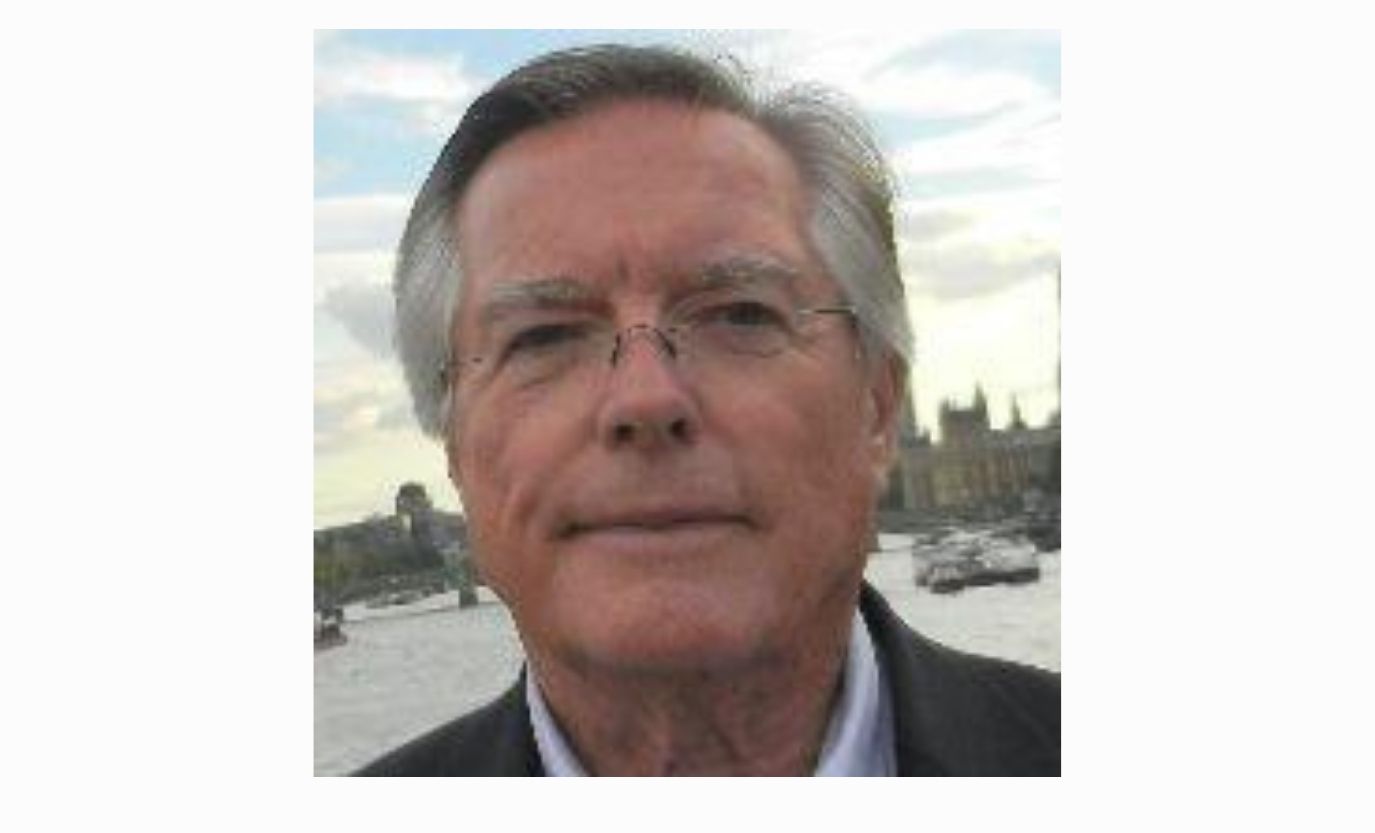 Woods was appointed U.S. Attorney for the Southern District of Texas by President George H.W. Bush in 1990. His career spanned over five decades experience in handling white collar criminal cases. Woods focused on the prosecution of complex bank fraud cases which arose from the savings and loan industry as well as reorganization of the office and increasing the number of AUSAs to 130. Woods served four years as a Special Agent and Legal Advisor in the FBI and nineteen years as a prosecutor in Houston prosecuting business crime cases. Mr. Woods was one of the first Assistant United States Attorneys named as Senior Litigation Counsel by the Department of Justice in 1980. This designation was started that year to recognize the top thirty prosecutors in the nation based upon their skill in the art of advocacy over an extended period of time. 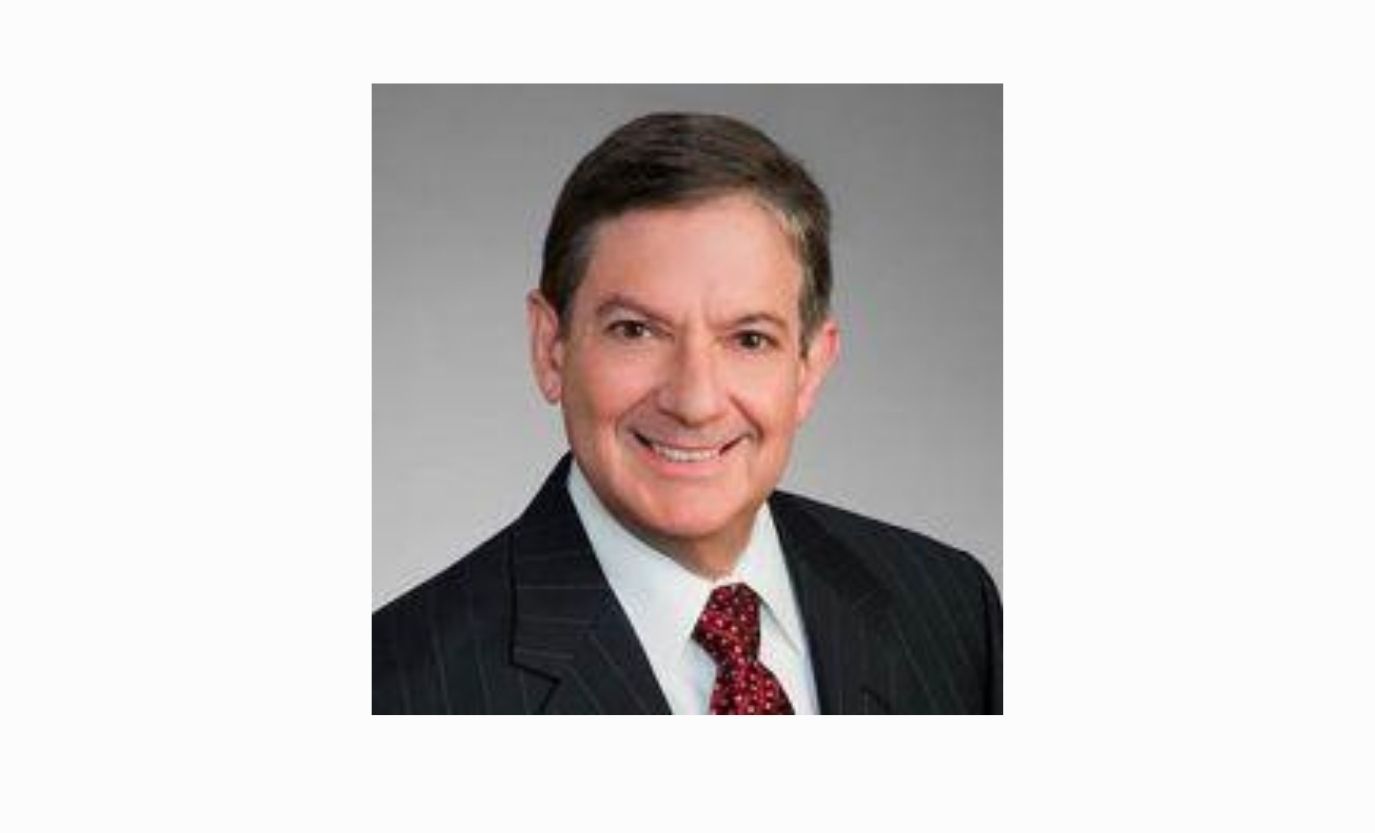 Finder has extensive experience in government investigations, corporate compliance counseling, federal grand jury, trial practice, internal investigations, and business crimes. He became U. S. Attorney for the Southern District of Texas in 1993. He has been peer-rated as an AV Preeminent Attorney by Martindale-Hubbell and ranked in Chambers USA in 2017-2021 for Litigation, White Collar Crime & Investigations. Finder’s reputation as one of the top attorneys in his field is bolstered by his oft-cited studies on deferred prosecution agreements and non-prosecution agreements. He has also been recognized as one of the top FCPA lawyers working outside of Washington, DC by prestigious insider news organizations, including Main Justice. 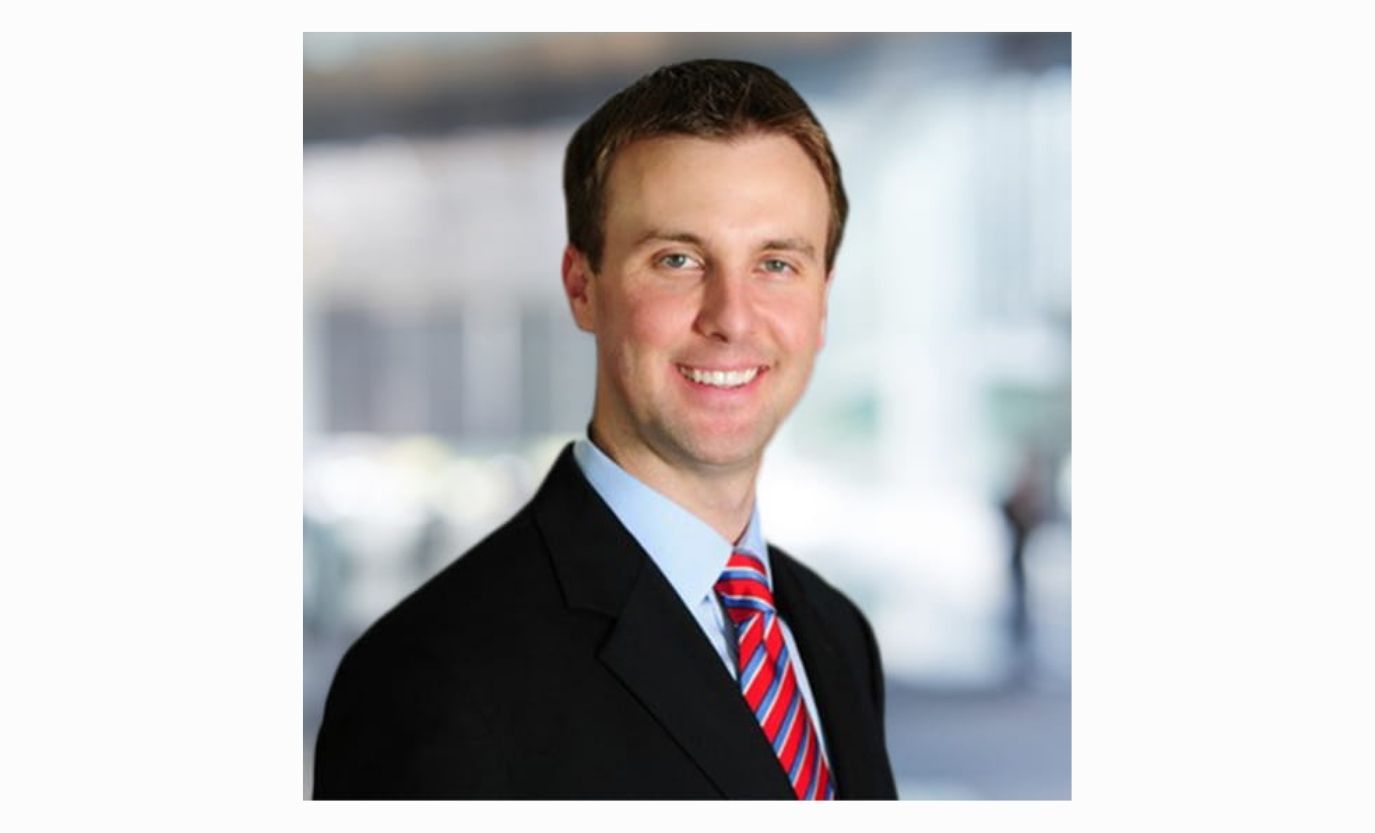 Patrick was appointed by President Donald Trump as the 23rd U.S. Attorney for the Southern District of Texas (SDTX) from 2018-2021. He was responsible for prosecuting and defending the interests of the United States in one of the largest districts in the country – covering 44,000 square miles and representing nearly 10 million people. He oversaw over 450 employees, including approximately 210 Assistant U.S. Attorneys who cover the seven offices across the district. Despite facing some of the most unprecedented issues to hit the district in his three years as USA, Patrick’s office still ranked as the top or second highest district in overall criminal prosecutions while maintaining a 95-96% conviction rate. The longest government shutdown in history, the national immigration debate, a tragic school shooting and COVID-19 all occurred during his tenure. Patrick was also former Judge of the 177th Judicial Criminal District Court in Harris County and a prosecutor in the Harris County District Attorney’s Office.

The Gratitude Journal: Finding Beauty Even When the World Seems Ugly